After treating us to the trailers of Aladdin and Toy Story 4, Disney is promising us even more nostalgic re-ups for 2019 with the official trailer of its live-action Dumbo film.

First previewed via a teaser trailer back in June, the modern adaptation is directed by Tim Burton and stars Colin Farrell, Michael Keaton, Danny DeVito, Eva Green, Finley Hobbins and Nico Parker. The upcoming Disney movie expands on the classic children’s story of a newborn elephant who gets teased for his oversized ears in a struggling circus.

Dumbo is set to hit theatres on March 29, 2019. Watch the official trailer above and share your thoughts in the comments below.

Last week, Disney confirmed that a Loki series starring Tom Hiddleston is in the works. 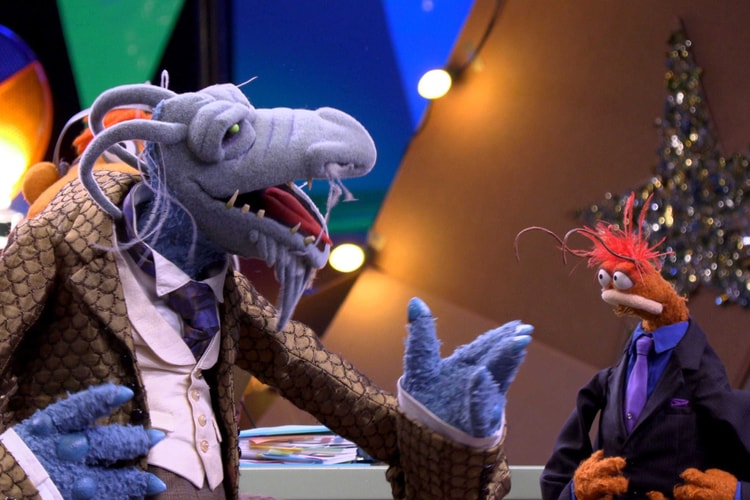 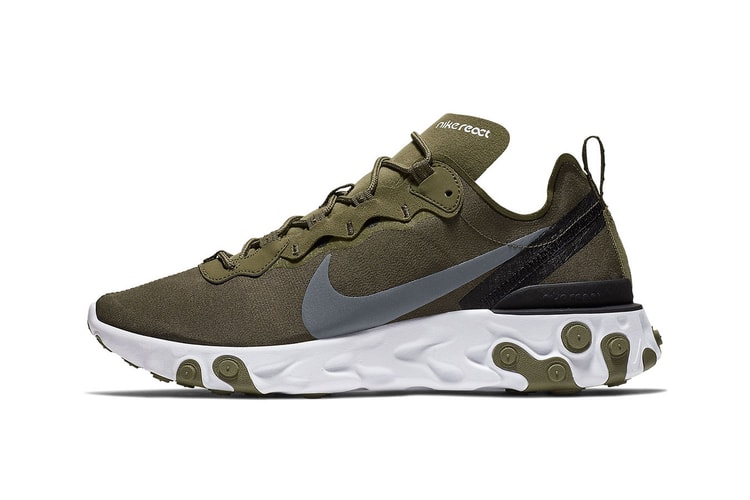 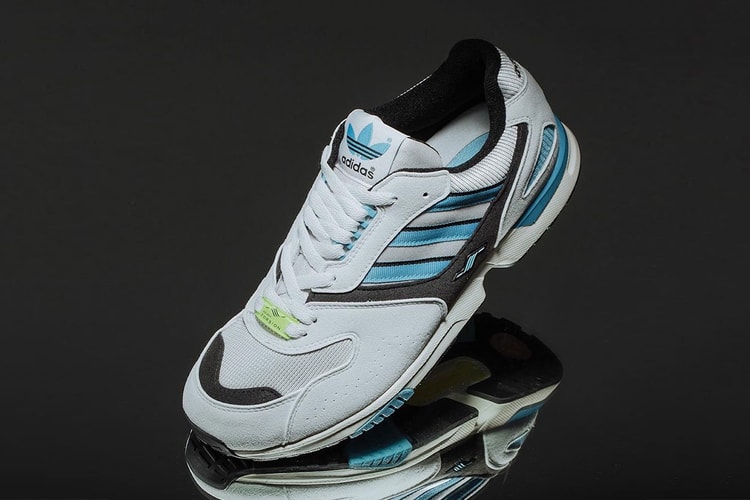 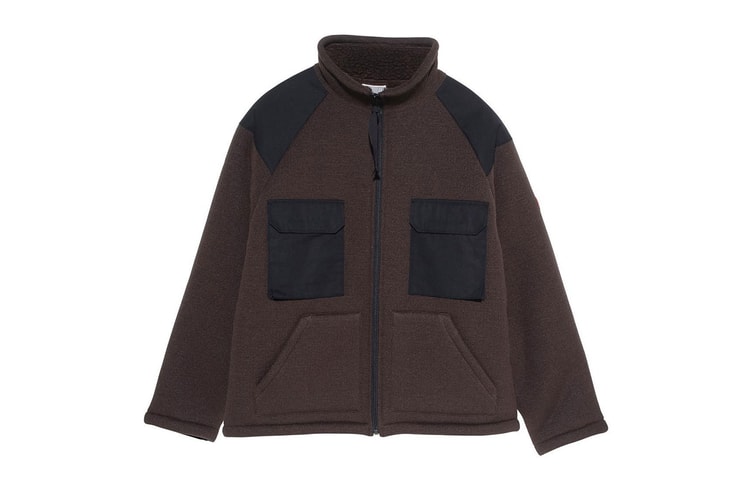 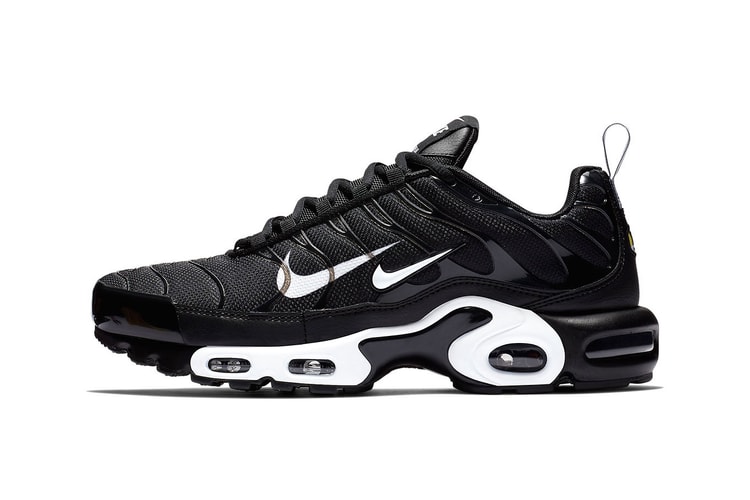 Nike Adds Double Swooshes to Its Air Max Plus "Overbranded" 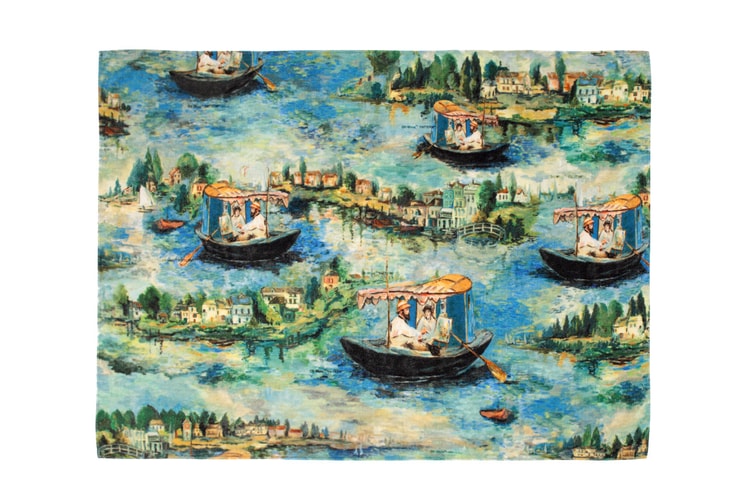 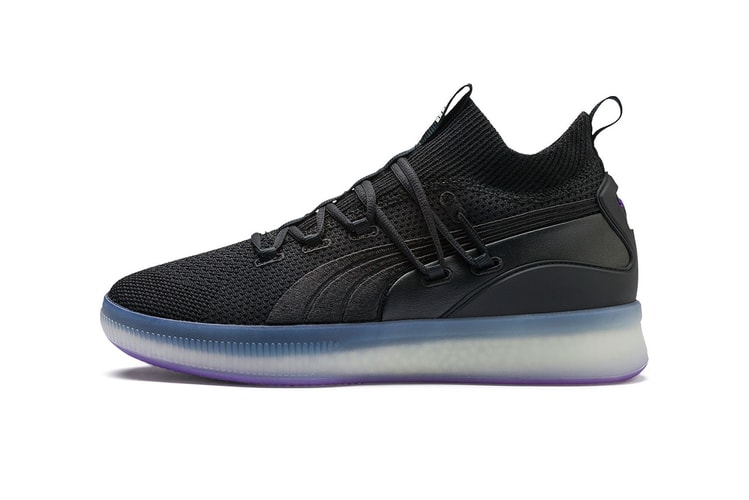 PUMA Clyde Court Gets a "Purple Glow" Makeover This Month