A trio of children’s hoodies on the brand’s website seemed innocent enough, boasting a handful of playful animal-themed prints and patterns, until users scrolled to the third sweater. A hoodie bearing the slogan “Coolest Monkey In The Jungle” was styled on a young black child, while the other two were worn by white children. Twitter users quickly grilled H&M over the insensitive styling, resulting in the retailer pulling the photos from its site, though the hoodie is still available for sale. H&M spokeswoman Anna Eriksson responded, saying, “This image has now been removed from all H&M channels and we apologize to anyone this may have offended.”

Check out some initial reactions below.

woke up this morning shocked and embarrassed by this photo. i’m deeply offended and will not be working with @hm anymore… pic.twitter.com/P3023iYzAb

Whose idea was it at @hm to have this little sweet black boy wear a jumper that says ‘coolest monkey in the jungle’?

In the year 2018 there’s no way brands/art directors can be this negligent and lack awareness. If look at other sweaters in same category they have white kids. We have to do better. pic.twitter.com/Av4bS4t6yn

Every company should invest in training that encompasses cultural competency and sensitivity. It is absolutely necessary. @hm pic.twitter.com/efMR0oL3jx

. @hm, have you lost your damned minds?!?!?! pic.twitter.com/EYuCXLZtv3

Over the past months I was genuinely excited about launching my upcoming line and collaboration with @HM… Unfortunately, after seeing the disturbing image yesterday, my excitement over our global campaign quickly evaporated, and I've decided at this time our partnership needs to end. Whether an oblivious oversight or not, it's truly sad and disturbing that in 2018, something so racially and culturally insensitive could pass by the eyes of so many (stylist, photographer, creative and marketing teams) and be deemed acceptable. I can't allow for my name and brand to be associated with a company that could let this happen. I hope that this situation will serve as the wake up call that H&M and other companies need to get on track and become racially and culturally aware, as well as more diverse at every level. 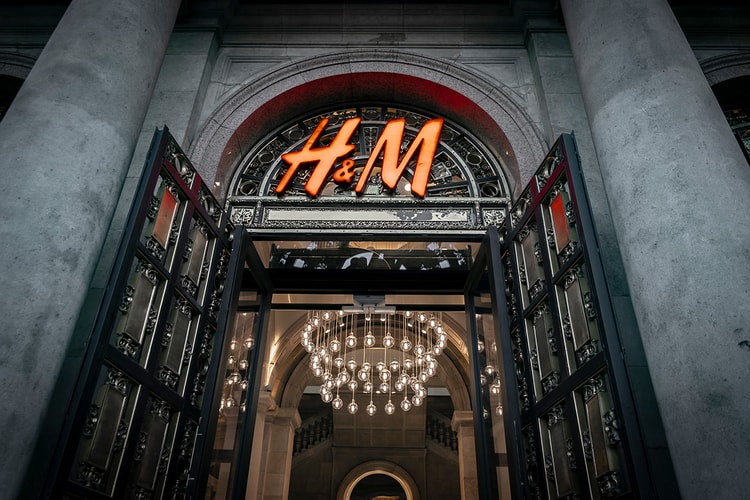 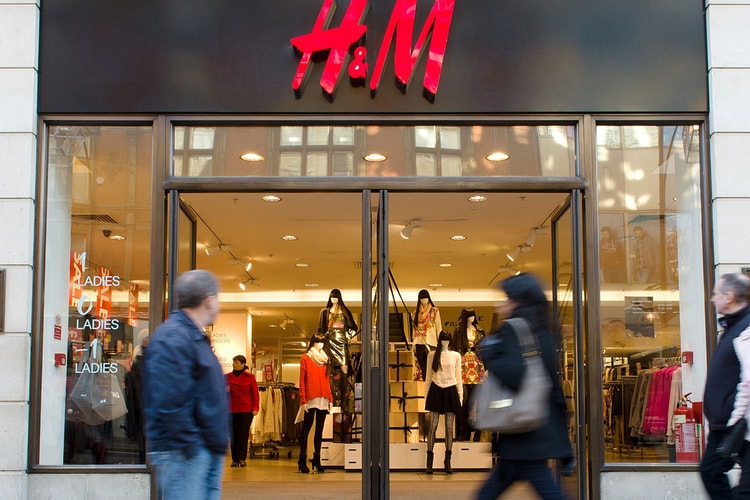 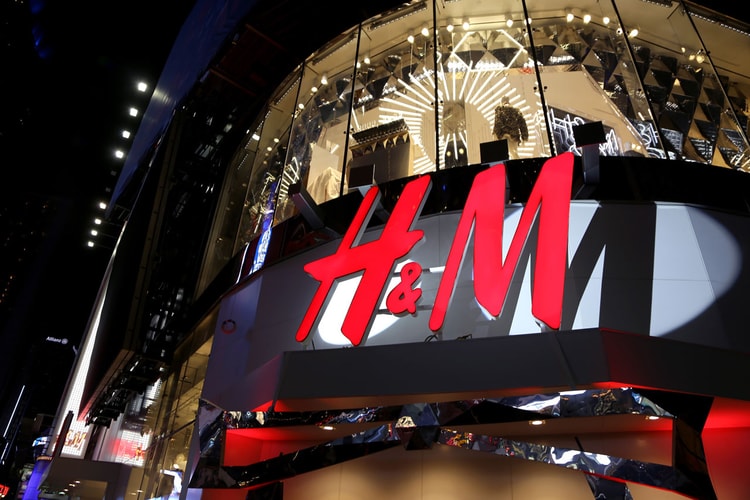 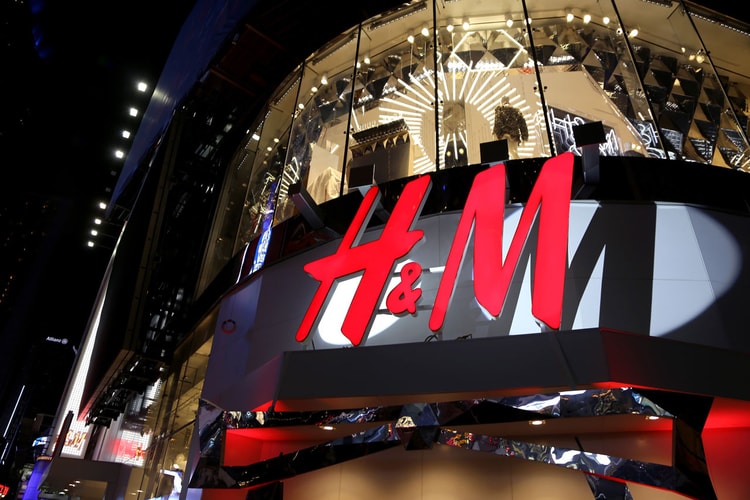 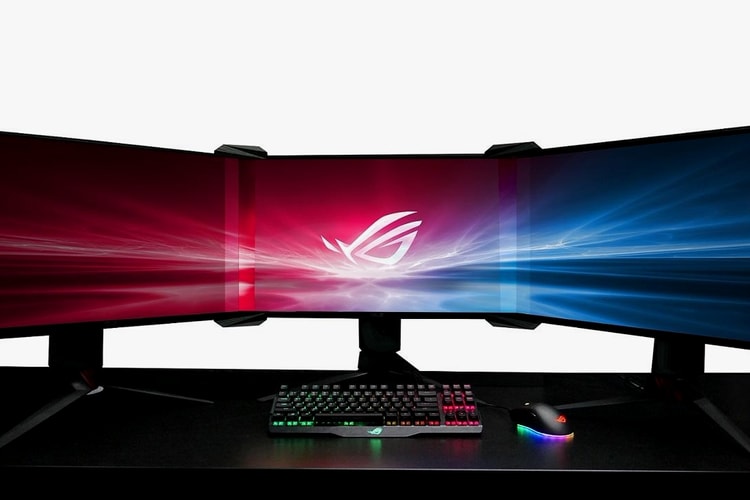 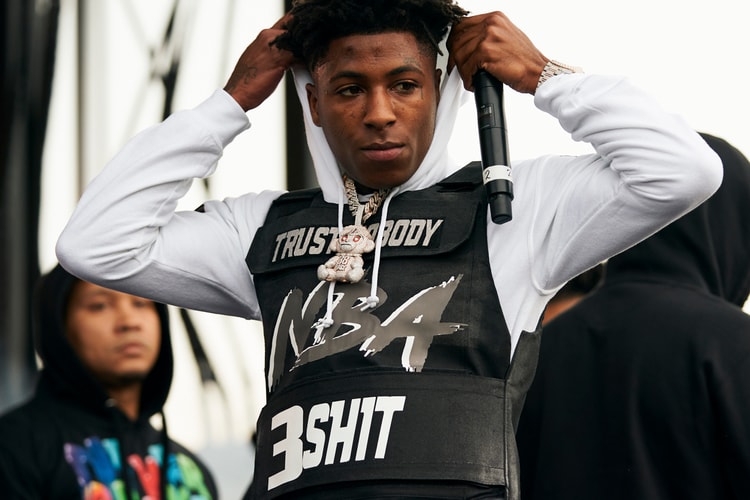 YoungBoy Never Broke Again Is Antisocial in "Outside Today" Video 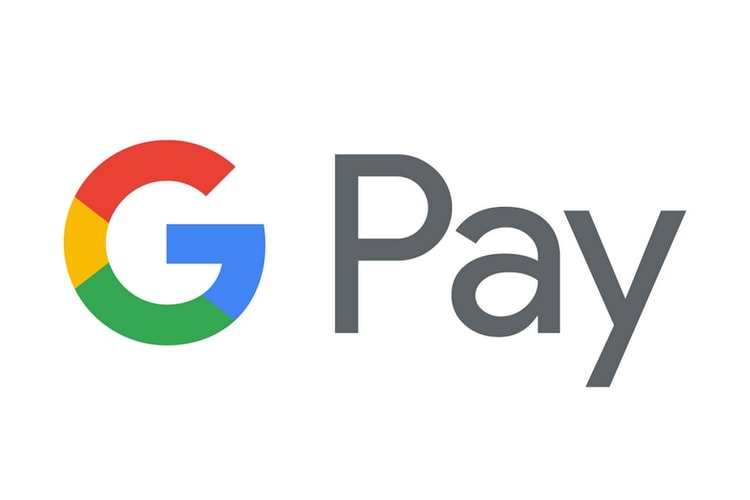 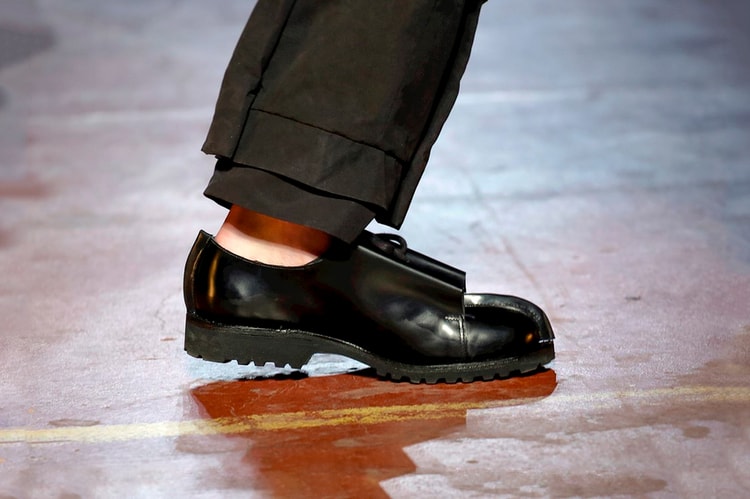 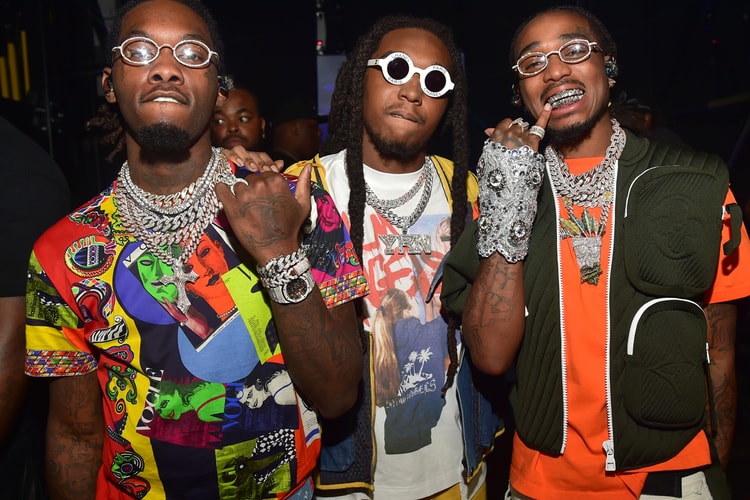 Migos' 'Culture II' Album Is Currently Being Mixed According to Quavo 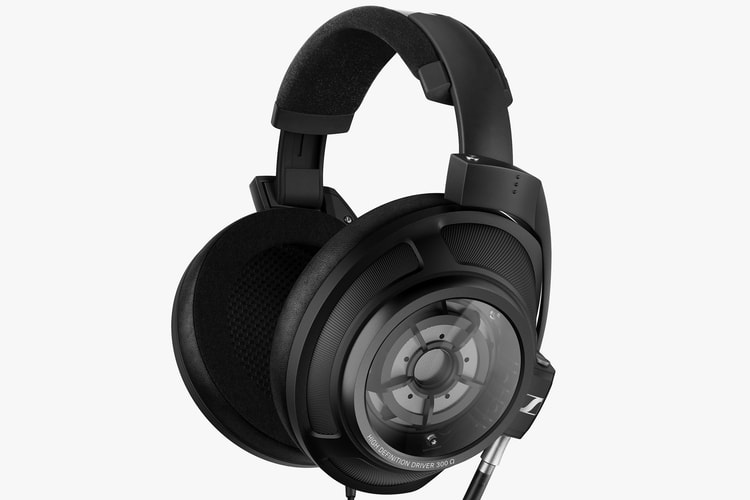