Las Vegas singer songwriter Shamir, composer of the now-iconic Rookie podcast theme tune, has made his first big move of 2017 with the release of the video for his latest single — “90’s Kids.” The video is suitably retro, emulating the classic Windows 95 screen, in order to showcase Shamir singing through a succession of memes.

The quietly downbeat song is part of the singer’s new lo-fi sound, adopted for the follow-up album to Rachet, Revelations. The as-yet-unnamed album will be out on November 3 on Father/Daughter Records.

It’s been a quiet time for the singer up until now, with his last noteworthy act being a cover of Duran Duran’s “Hungry Like The Wolf.” 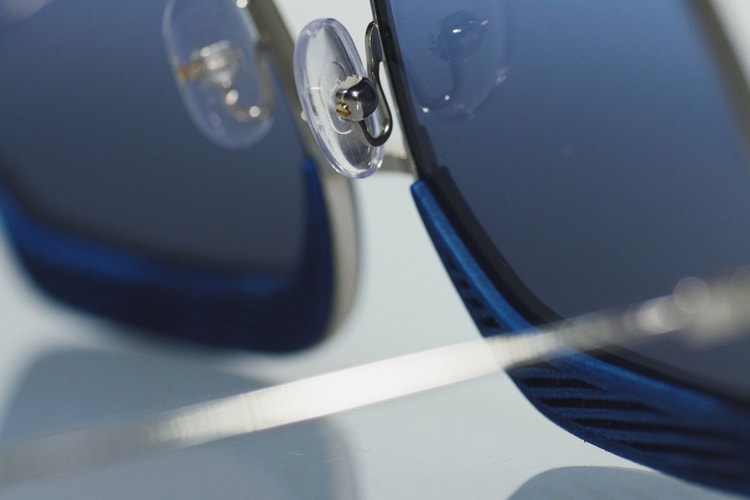 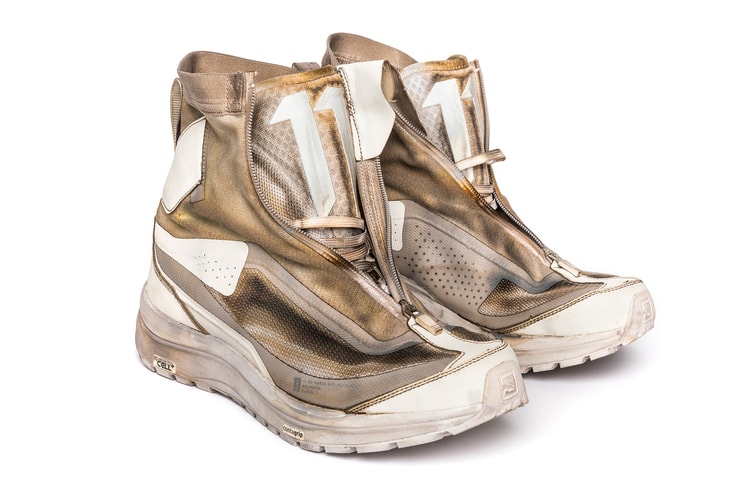 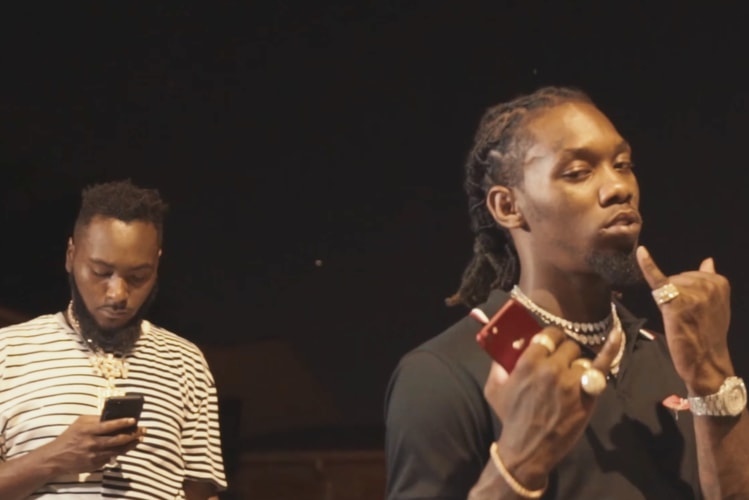 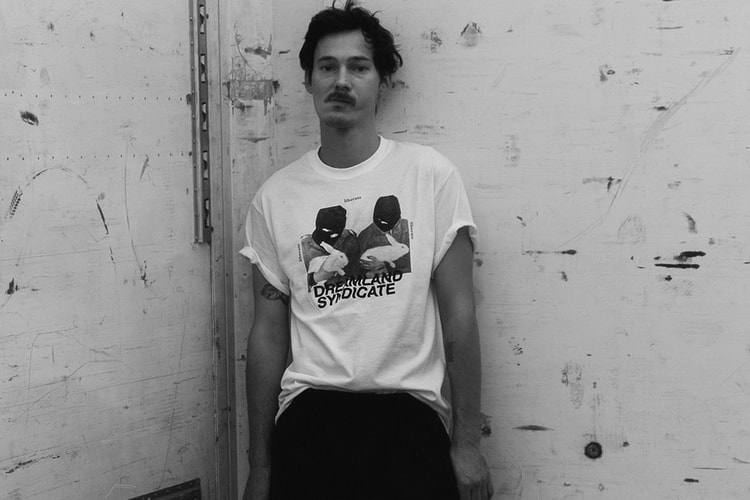 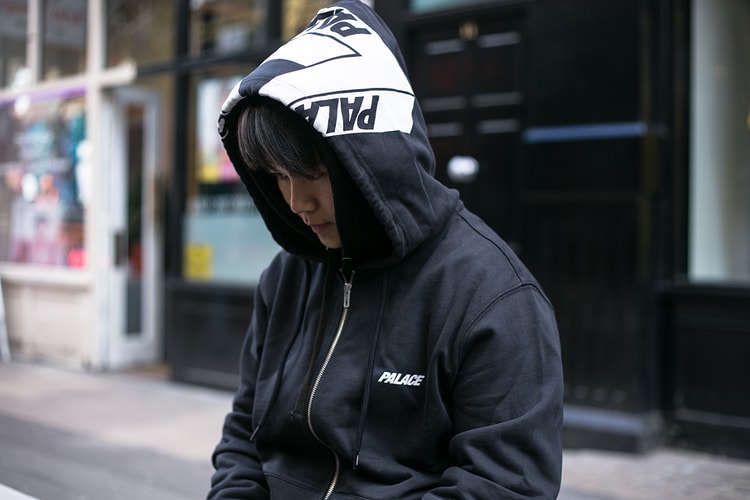 London Turned out for Maximum Palace at the Season's Third Drop 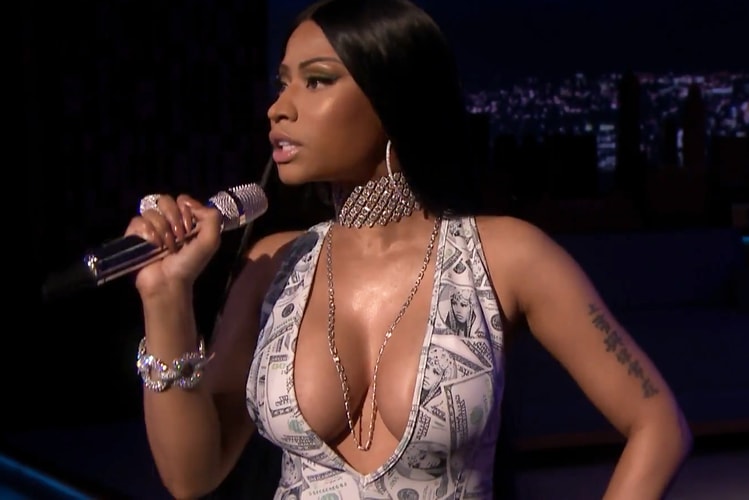