With the weekend almost here, Post Malone is busy being a hard-working artist; in the past 24 hours alone, the “Congratulations” crooner has already appeared on a “Homemade Dynamite” remix with Lorde, SZA and Khalid and delivered a cover of Nirvana’s “All Apologies.” Now, we’re being treated to an official new single from Post Malone.

Linking up with fellow new-school star 21 Savage, Post Malone cooks up the melodic “rockstar.” Billed as the lead single in support of Post Malone’s anticipated sophomore album Beerbongs and Bentleys, “rockstar” is a sign of what’s to come from the next stage of Post’s evolution. Judging by the success of his past releases, this new cut might end up being a hit as well.

Courtesy of Apple Music, you can stream Post Malone and 21 Savage’s “rockstar” below — the single will be available on other streaming services come midnight. Besides the new music, Post Malone is also currently touring the States.

Previously, 21 Savage linked up with Nicki Minaj, Offset and London On Da Track for “No Flag.” 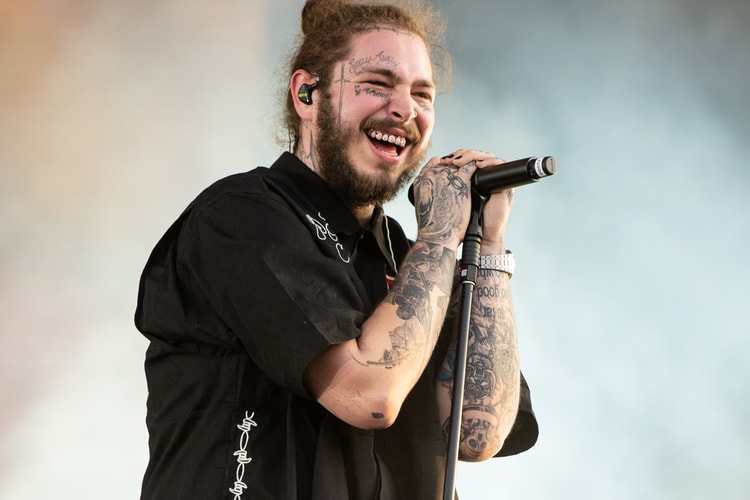 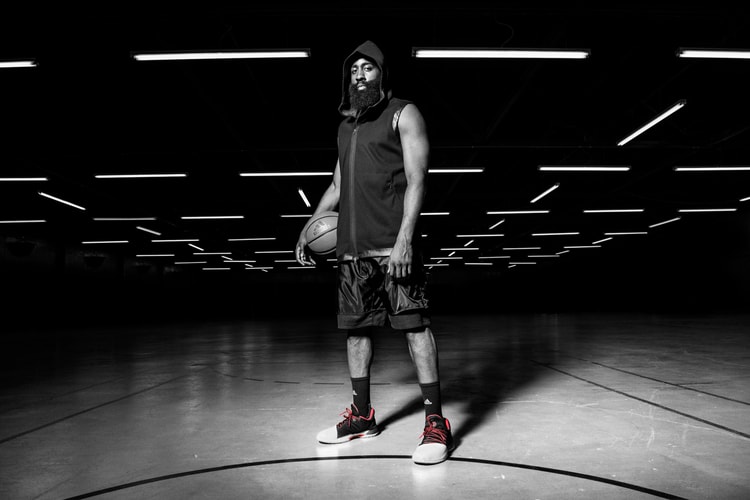 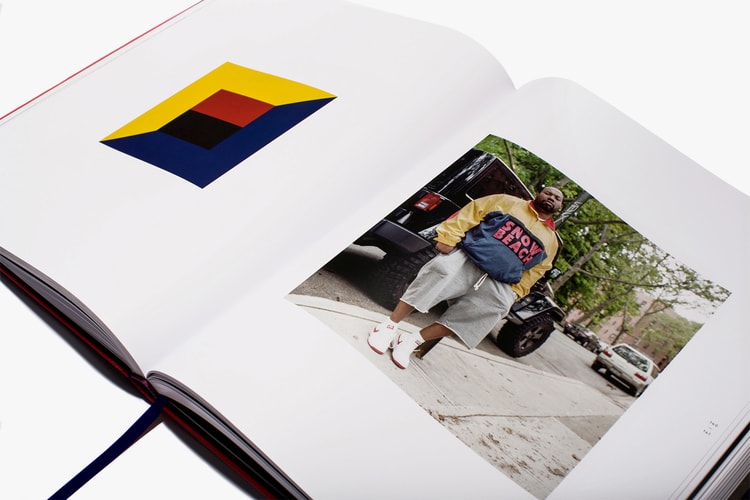 Victory Journal Is Dropping a New Edition of Its Polo Tome 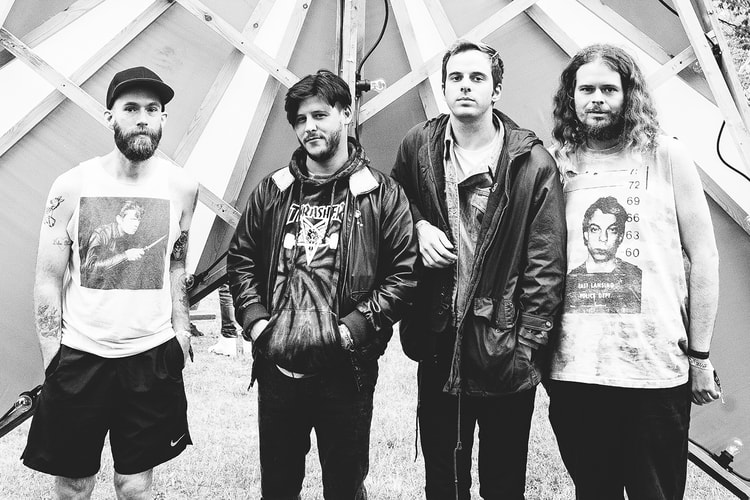 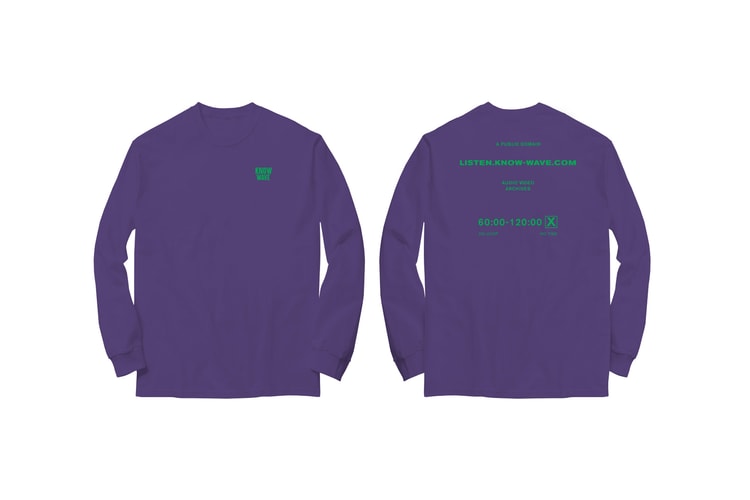 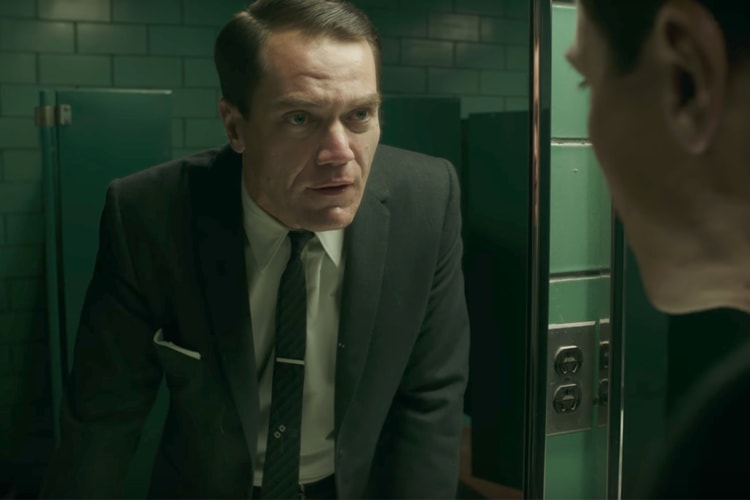 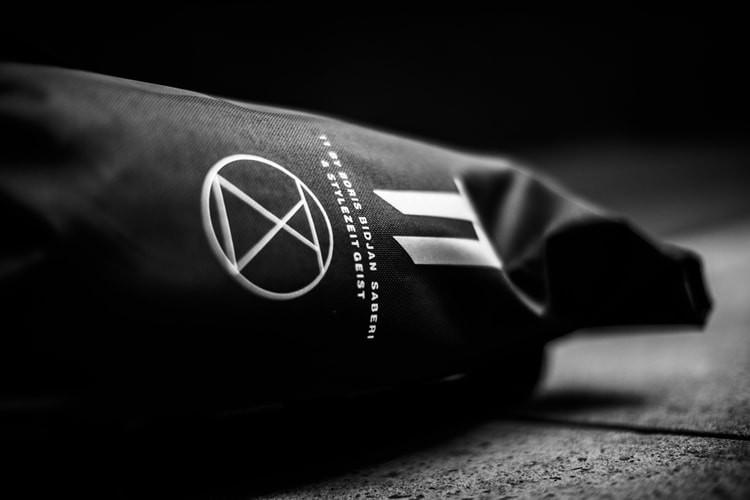