The Netflix show has been both extolled and criticized for its bold depictions of various gender and sexual identities, hence a possible reason Netflix had to end the series. “We know it’s unconventional, but we want to bring it back — on xHamster,” Hawkins wrote. “We’re not talking about a parody [...] but an actual revival of the series.” With xHamster’s request to produce one of the most popular Netflix TV shows, will the site actually have the sufficient amount of money to produce an entire season of the high-budget series? The Wachowskis have yet to respond to Hawkins’ request. Read the letter below.

In other entertainment news, check out Netflix’s Fire Chasers. 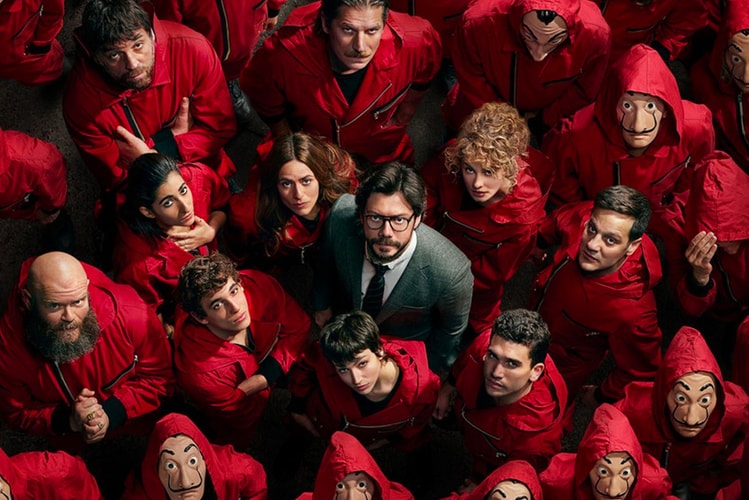 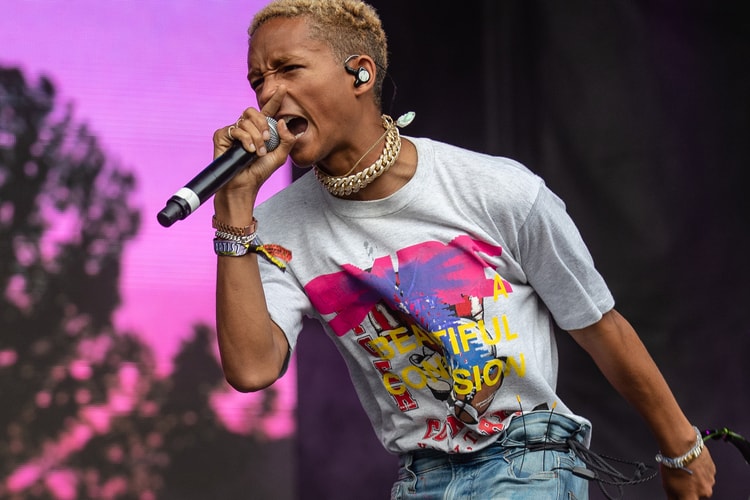 Raps about skateboarding down the Highland to flirting with a pretty woman from Bogota.
By Mallory Chin/Aug 17, 2017
Aug 17, 2017
0 Comments 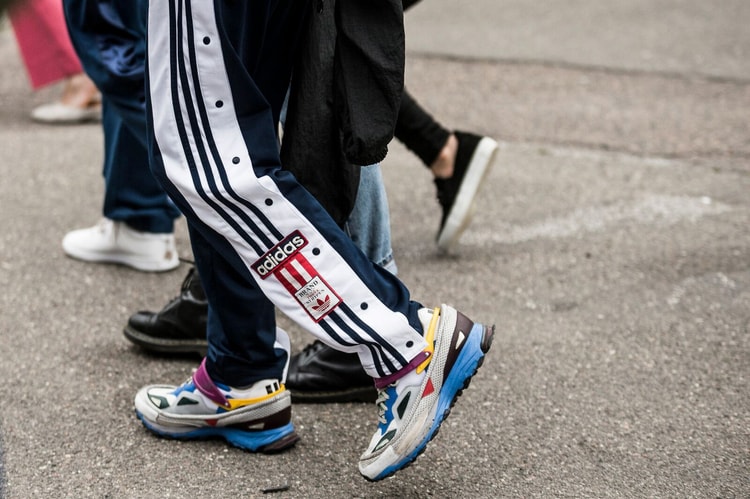 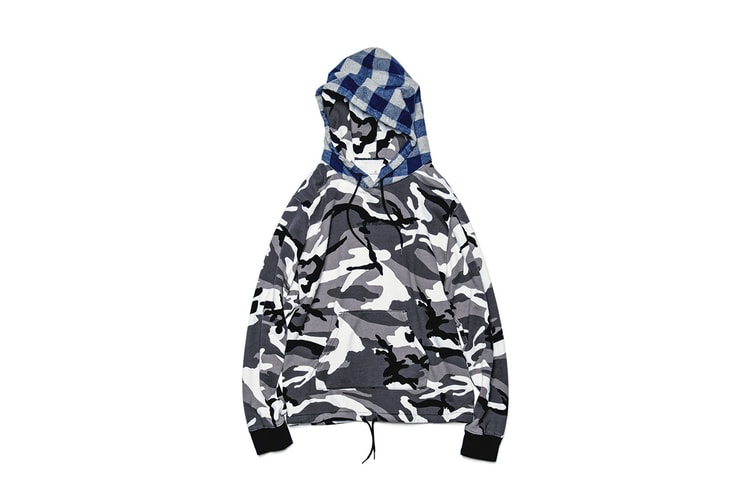 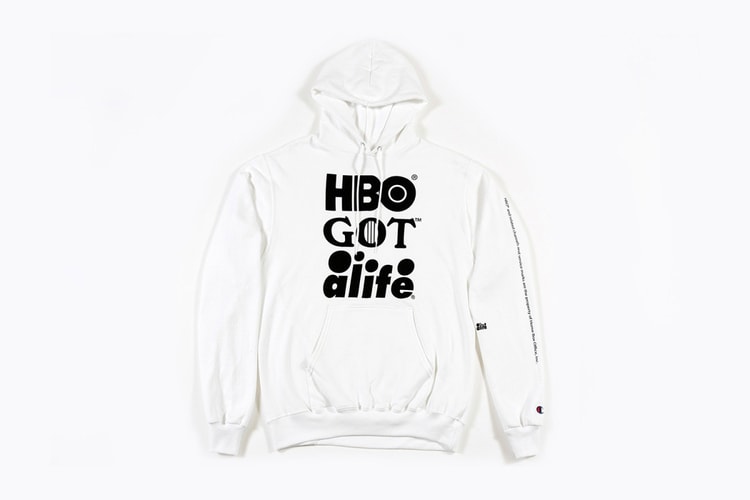 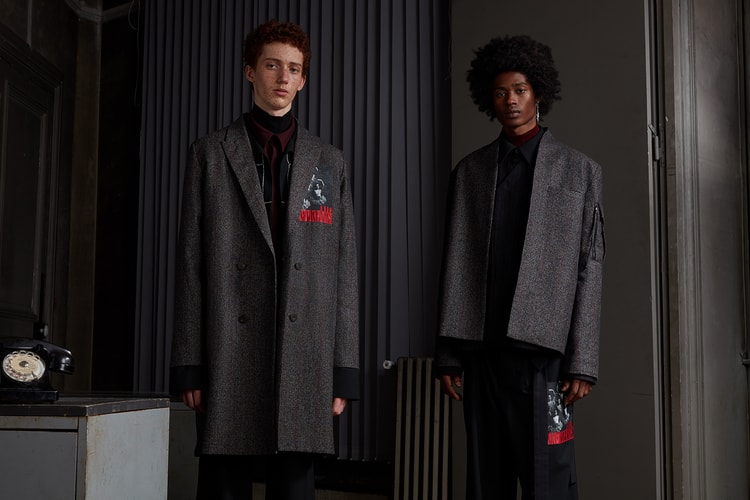