Think you may be the biggest Travis Scott fan? Think again. While he was filling in for the regular sportscaster’s segment, KSBY-TV news anchor Scott Daniels dropped 42 Travis Scott references in a span of just under three-minutes. During a baseball highlight, Daniels stated, “You already know, nobody triller than me. Nobody triller than Scott. I’m taking their spot. Let’s start.” Daniels threw in other ad-libs including, “upper echelon,” “straight up,” and of course, “it’s lit.”

Daniels even tried to predict that Travis would be releasing AstroWorld during today’s eclipse, which did not happen, unfortunately. Take a peek at the clip above.

And if you didn’t know, Travis Scott, Lil Uzi Vert, Playboi Carti and more will be performing at Rolling Loud Bay Area this year.

WHAT IF… TRAVIS DROPS #ASTROWORLD WHEN THE ECLIPSE HITS H-TOWN???? Thoughts @trvisXX @JHarden13?? 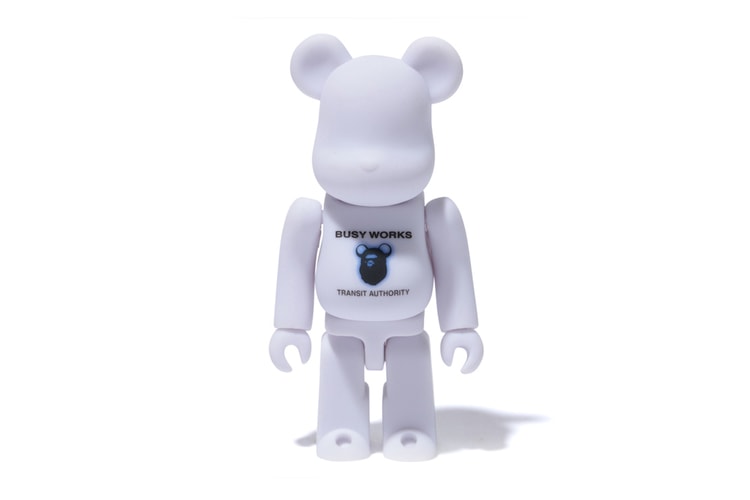 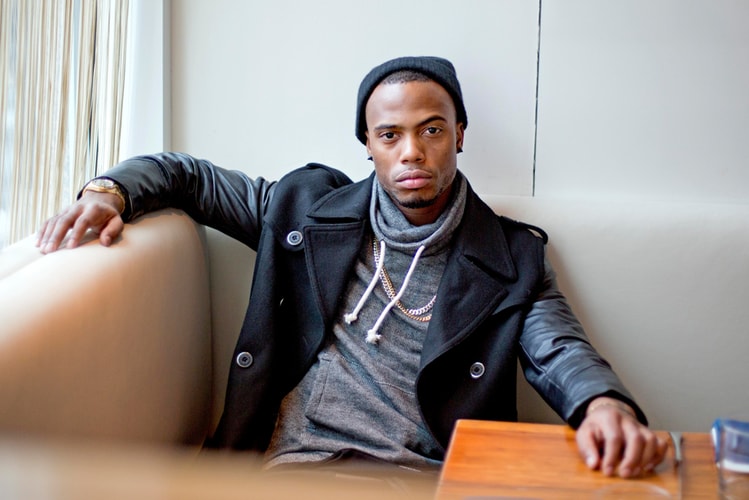 B.o.B Shares His Thoughts on the Solar Eclipse & Still Believes Earth Is Flat 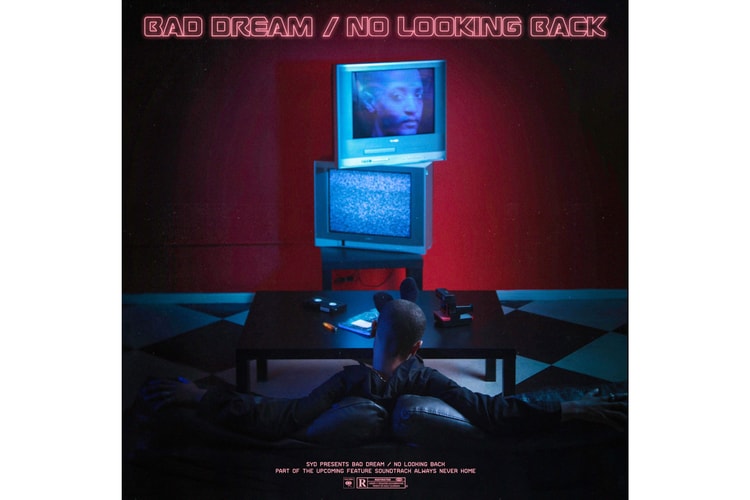 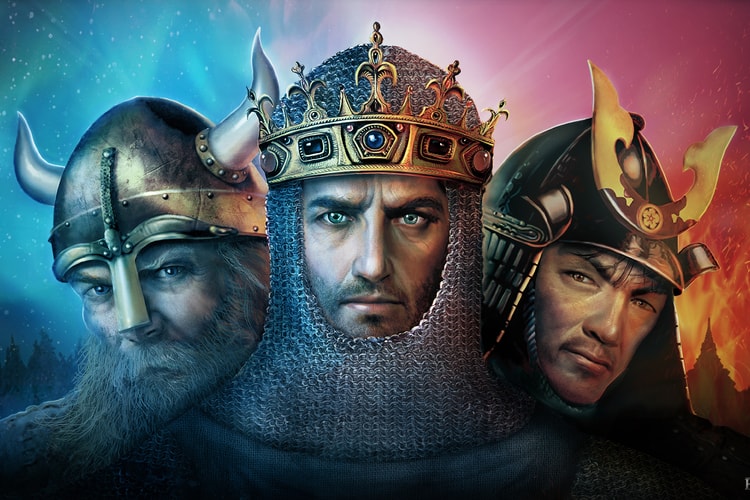 Microsoft Announces the Latest Installment in the 'Age of Empires' Series 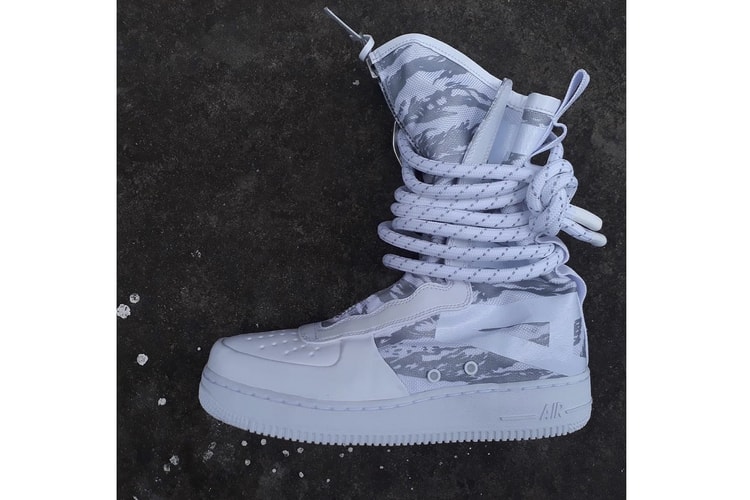 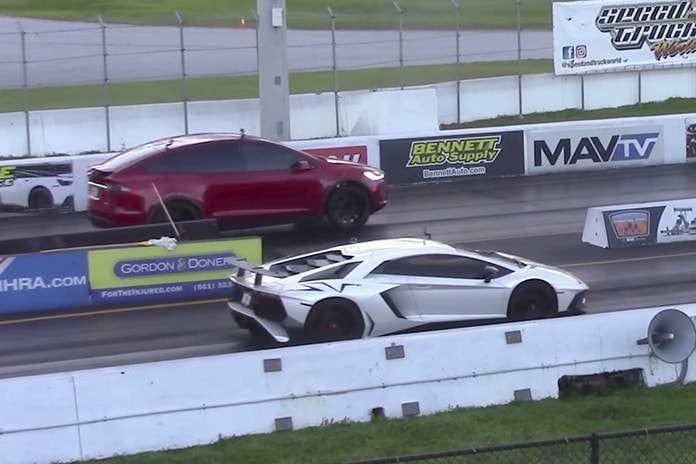