JAY-Z performed his first British concert in 2017 this weekend at Virgin’s V Festival. Those in attendance were able to witness the first live performances of songs from his latest album, 4:44.

In addition, JAY also paid tribute to the late Chester Bennington which revolved around his 2004 Linkin Park collaboration Collision Course. “Can you guys light it up tonight for Chester from Linkin Park one time?” JAY asked during the set. “Please make some noise so he can hear you all the way in heaven tonight.” After, Jigga proceeded to perform their “Numb/Encore” collaboration.

Watch clips of the performance below. 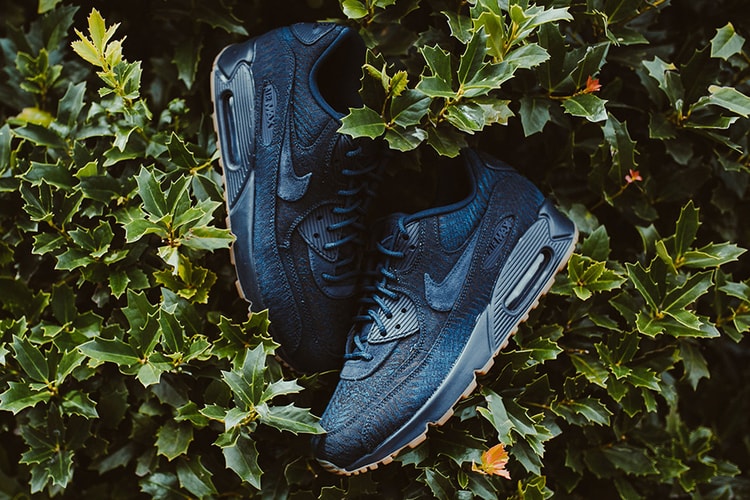 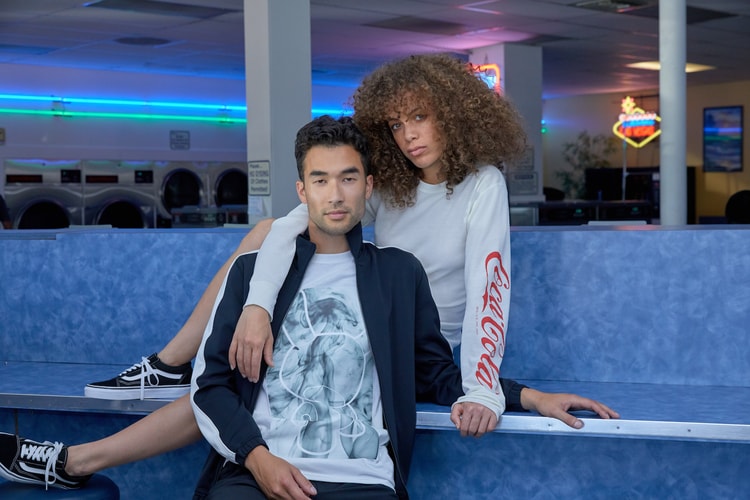 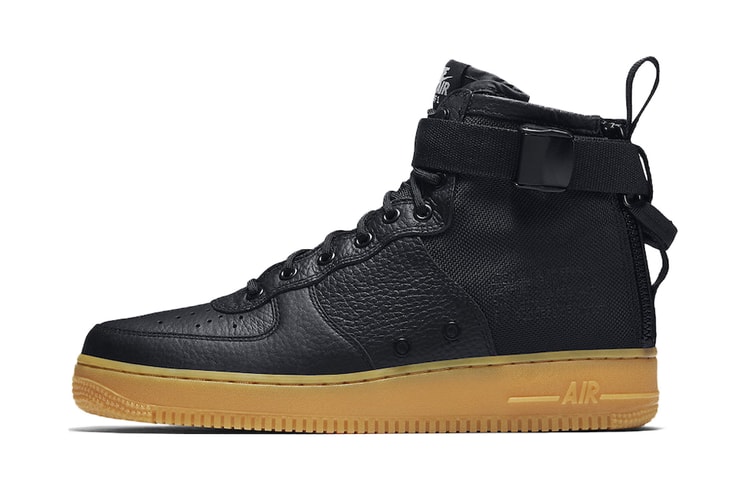 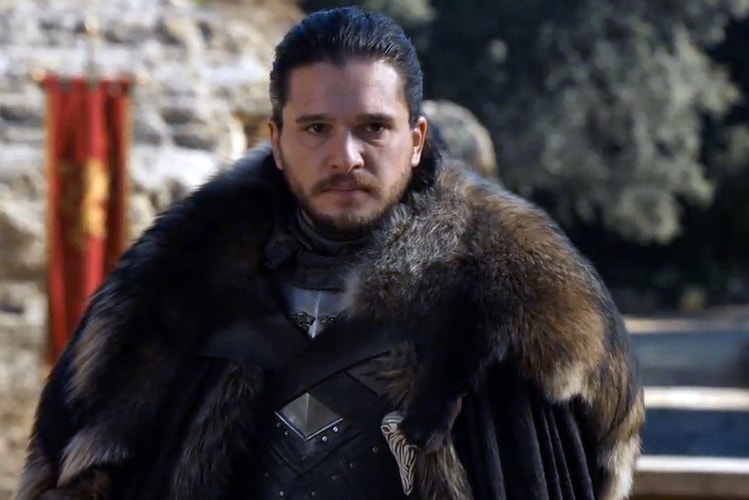 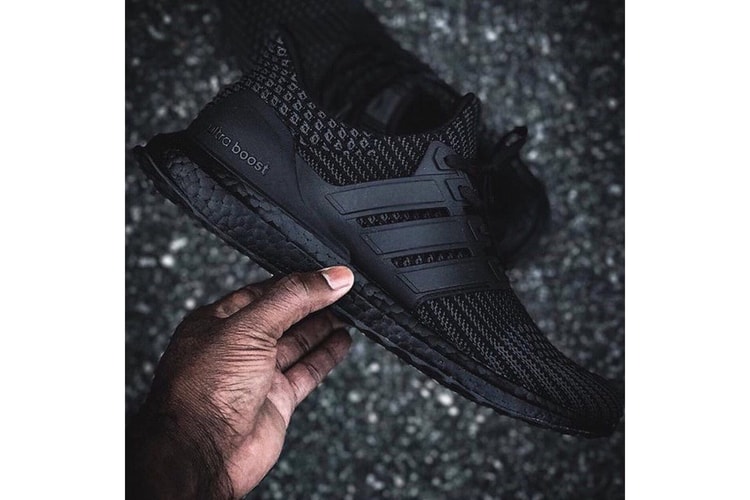 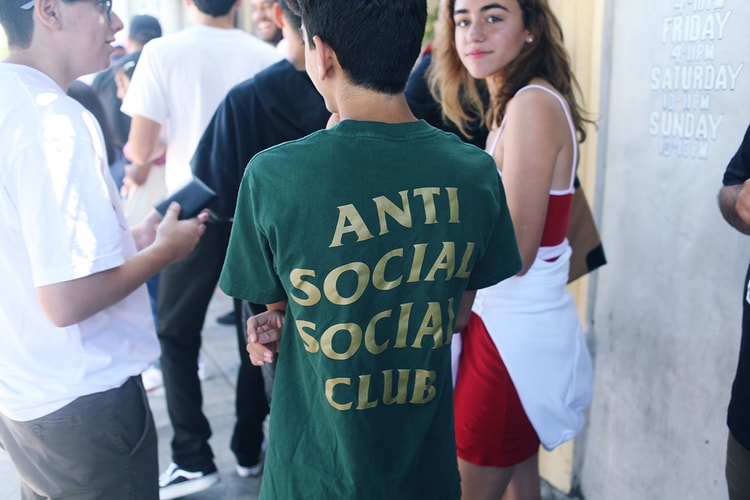