A$AP Ferg’s “East Coast” track just got a lot more interesting. The song originally featured Remy Ma which provided a gritty New York feel. This time around, A$AP Ferg has called on a list of all-stars to join him for the cut’s remix — this includes Busta Rhymes, A$AP Rocky and Dave East. French Montana, Rick Ross and Snoop Dogg join in as well to close things out.

The squad-track spans from East to the West Coast and is slated to drop on August 4 as a part of the pre-order for A$AP Ferg’s forthcoming project Still Striving, which was recently announced as a part of A$AP Mob’s “AWGEST” takeover.

Take a listen to the preview below and let us know your thoughts so far. 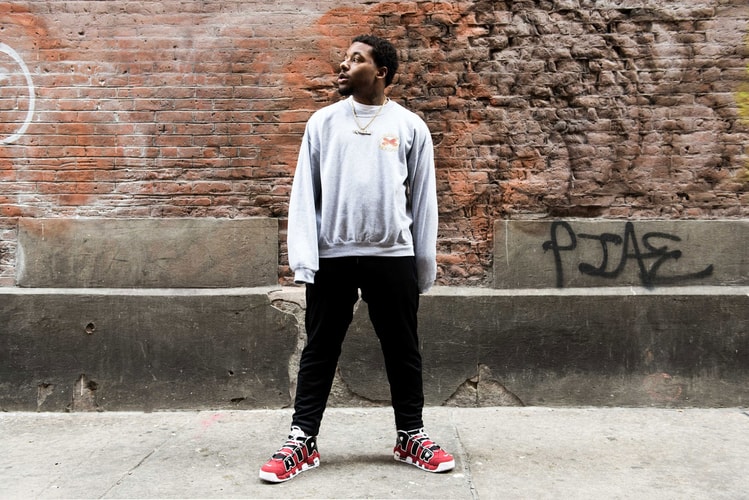 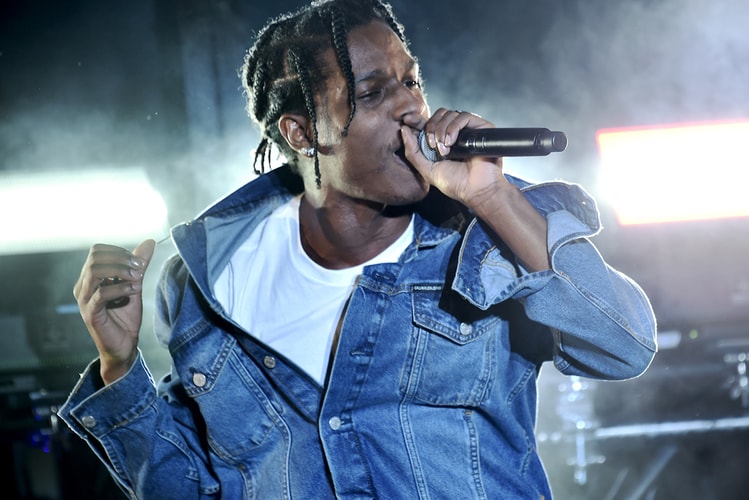 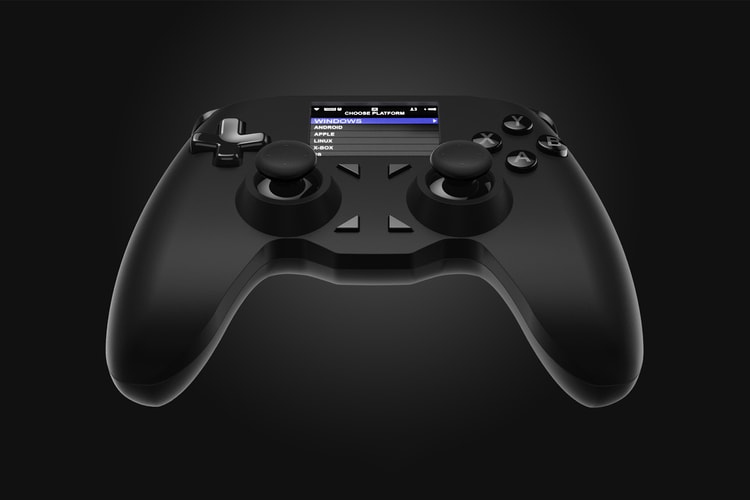 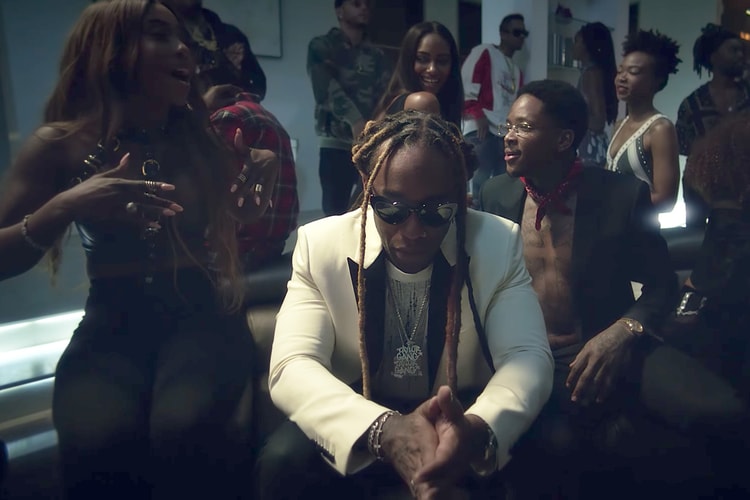 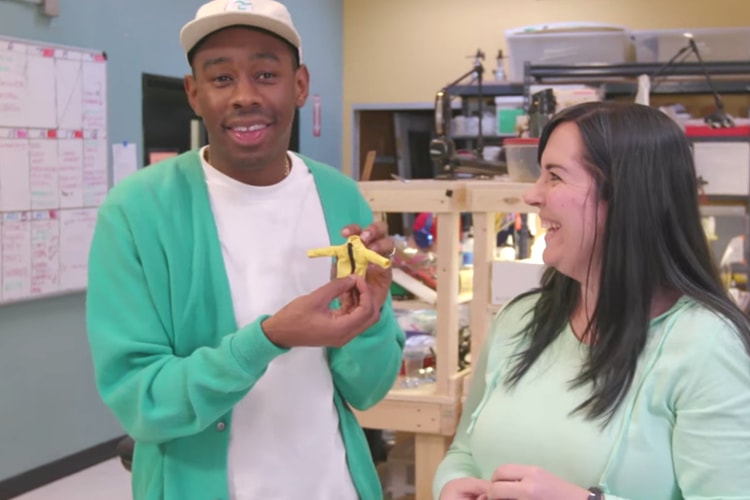 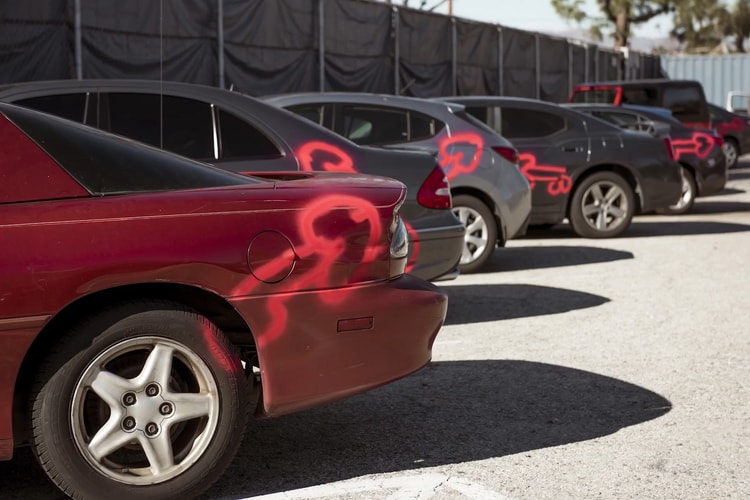 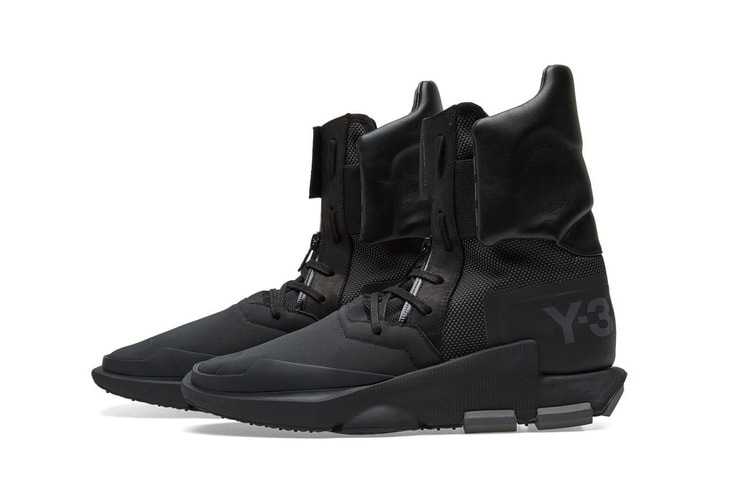 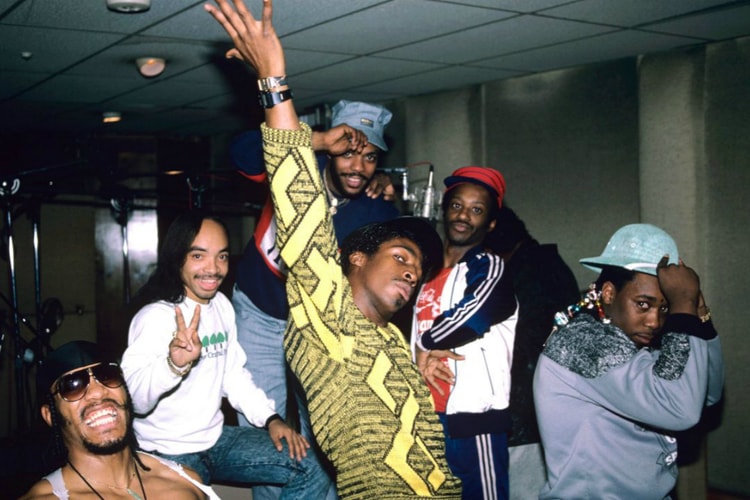