Philadelphia natives The Roots have come together with New York City’s soulful vocalist Bilal to lay down a track for the Kathryn Bigelow-directed film Detroit, starring John Boyega and centered around the city’s 1967 12th Street riot. “It Ain’t Fair” pays homage to the iconic Motown sound, with subtle orchestral arrangements behind Bilal’s tender vocals and Questlove‘s bombastic drums. The lyrics especially hold weight and relevancy toward the topic of racism and the loss of lives due to the issue.

Detroit will be in theaters August 4. Listen to the track “It Ain’t Fair” above. 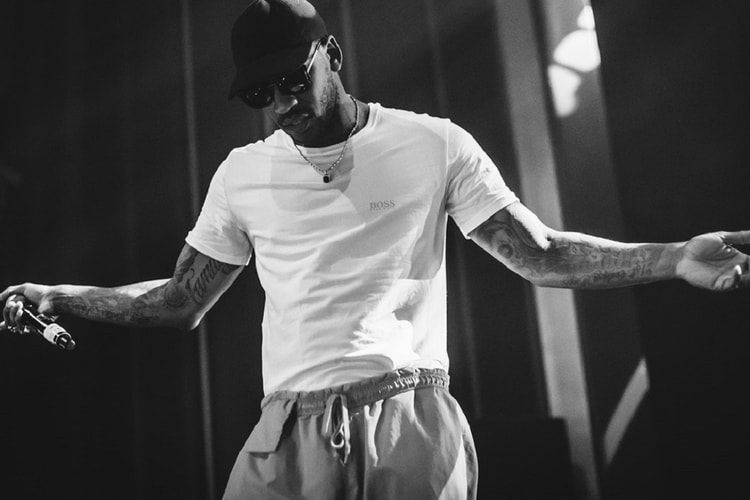 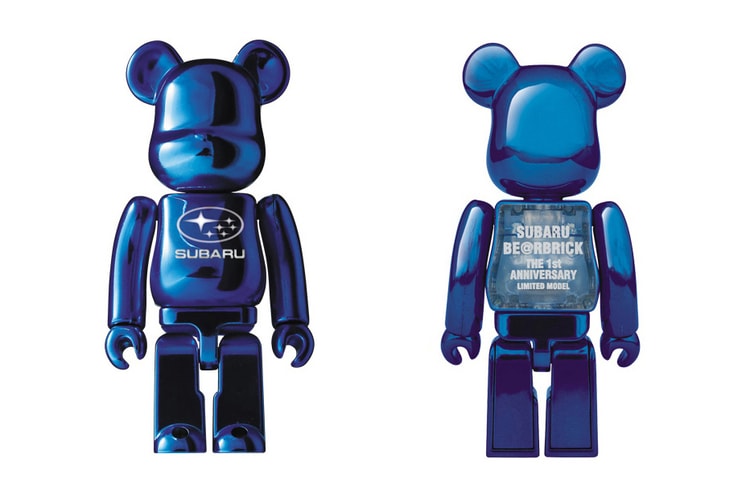 Medicom and Subaru Come Together to Create a Limited BE@RBRICK 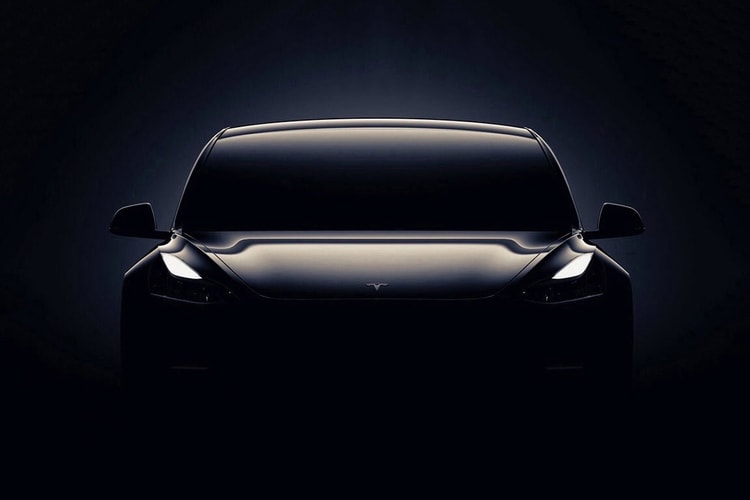 Tesla Announces It Will Livestream the First Model 3 Deliveries 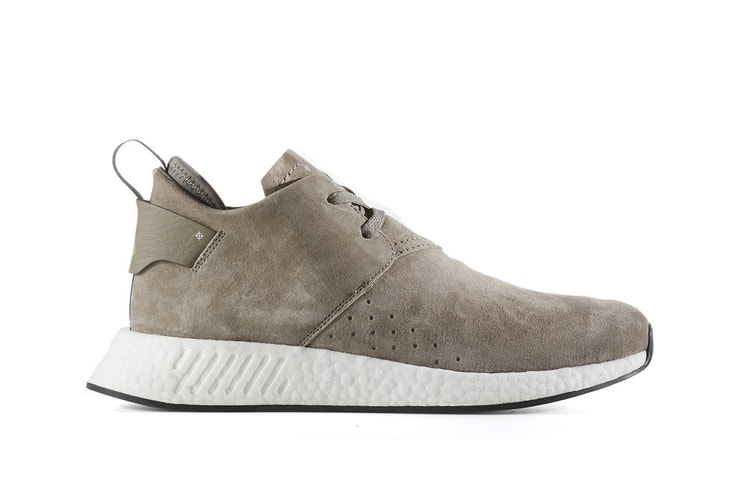 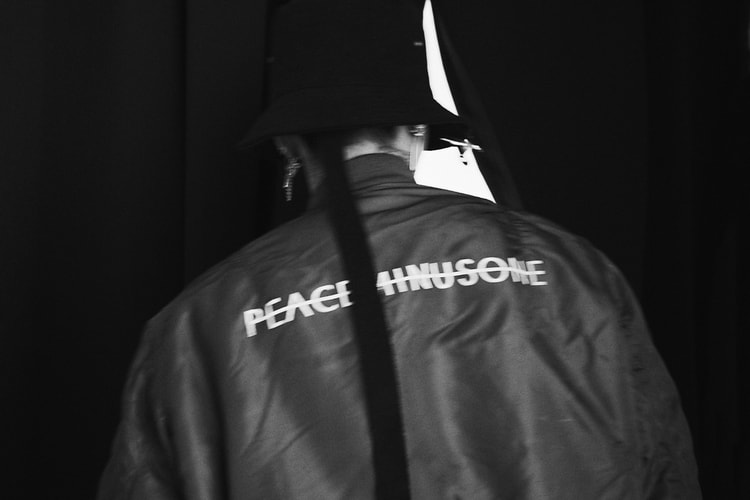 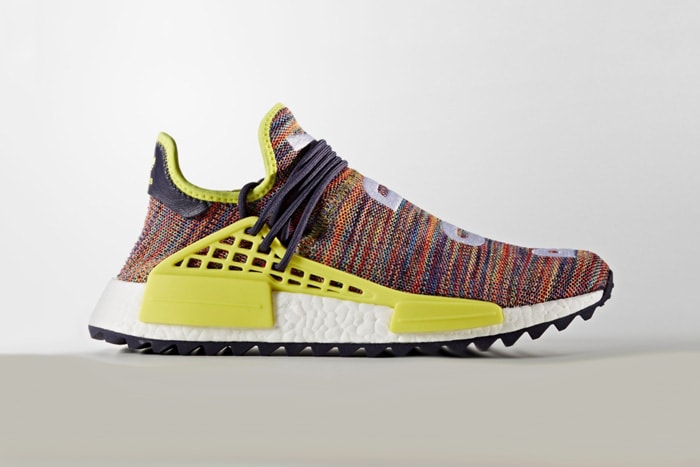