Back in March we reported on the official title and release date for Wreck-It Ralph 2 and now we have more information on the plot thanks to the D23 Expo. In the follow-up film Ralph Breaks the Internet, Ralph (John C. Reilly) and his little friend Vanellope (Sarah Silverman) have escaped the traditional arcade machines and instead are trapped within the massive multiplayer online (MMO) realm where Vanellope discovers a website called OhMy.Disney.com. This is where the plot thickens and Disney princesses and Star Wars characters R2-D2 and C-3PO are introduced and things get wild and out of control with bickering.

The introduction and fusion of Disney princesses and the Lucasfilm Star Wars universe will come to fruition on November 21, 2018 when Ralph Breaks the Internet hits theaters. Also be sure to check out a first look at the upcoming Star Wars Land. 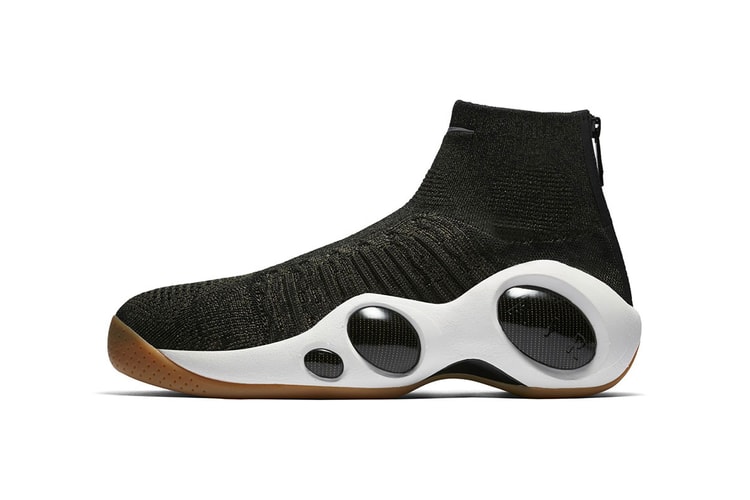 Nike Brings a Gum Sole to the Zoom Flight Bonafide 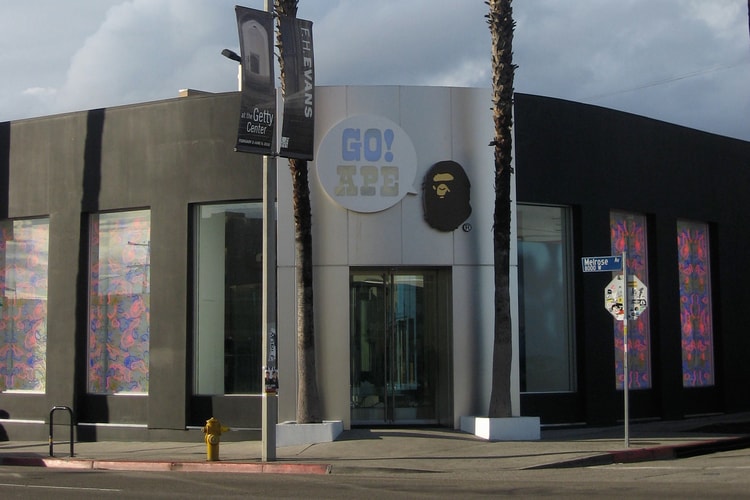 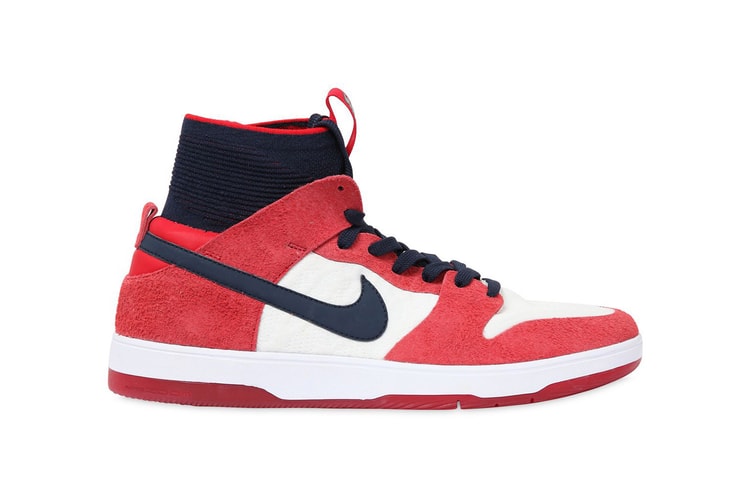 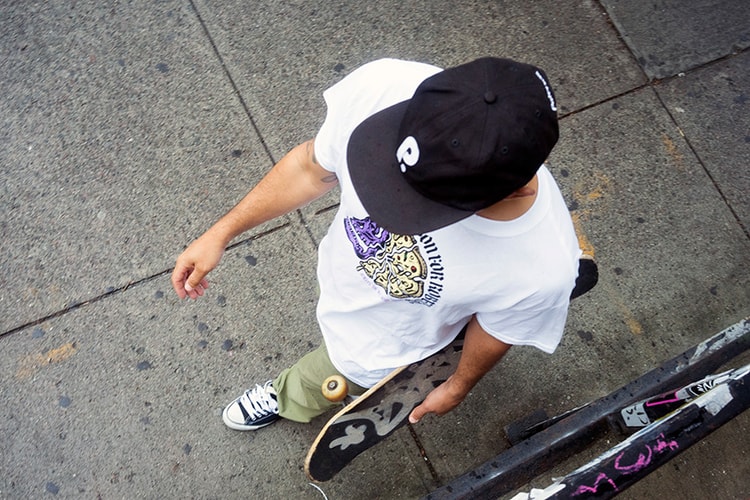 Paterson League Collaborates with the Famous Roberta's Pizza in Brooklyn 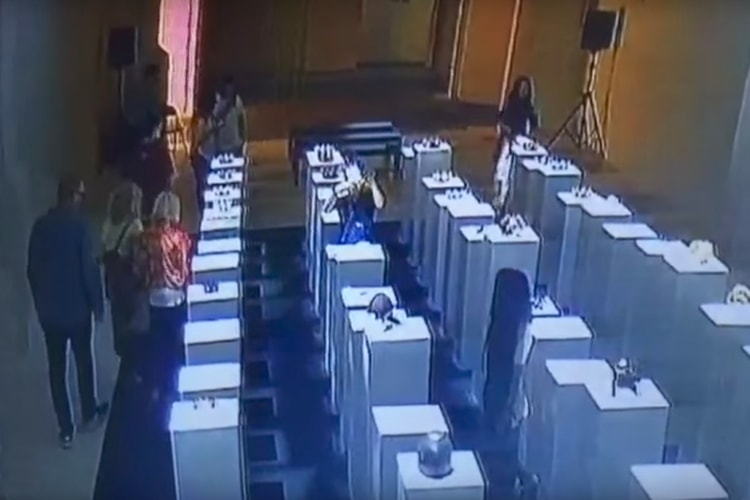 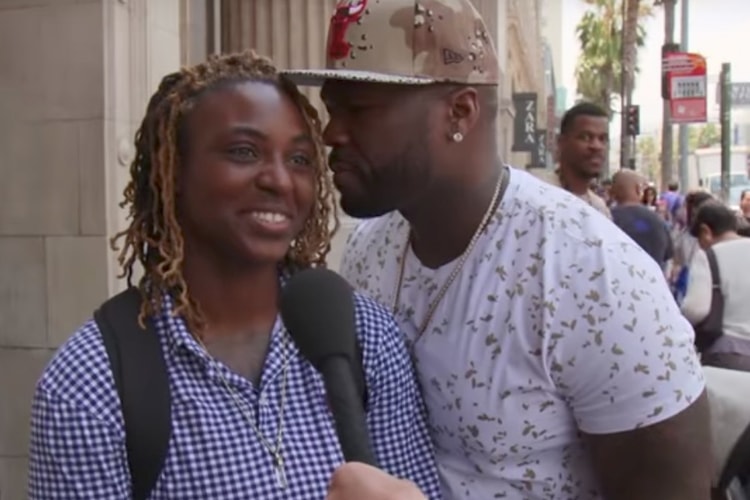 People Give Opinion on 50 Cent While He Stands Behind Them