Introduced back in 1981 before getting a reissue in 1988, the Air Mariah has long been one of Nike‘s most celebrated retro runners thanks to its classic colorway — one that’s perhaps more closely associated, these days, with the Air Max 180 — and holds the distinction (following 1979’s Tailwind) of being the Swoosh’s second-ever shoe to feature the now-ubiquitous Air Sole cushioning. Now, after first surfacing back in March, Nike has officially unveiled the modern day version of the runner: the Air Zoom Mariah Flyknit. Essentially a mashup of the Air Mariah and the beloved Flyknit Racer, the shoe employs the Racer’s Mariah-inspired Zoom-cushioned sole unit and sports an adaptive Flyknit bootie to go along with an external heel counter modeled after that of the original ’80s release. 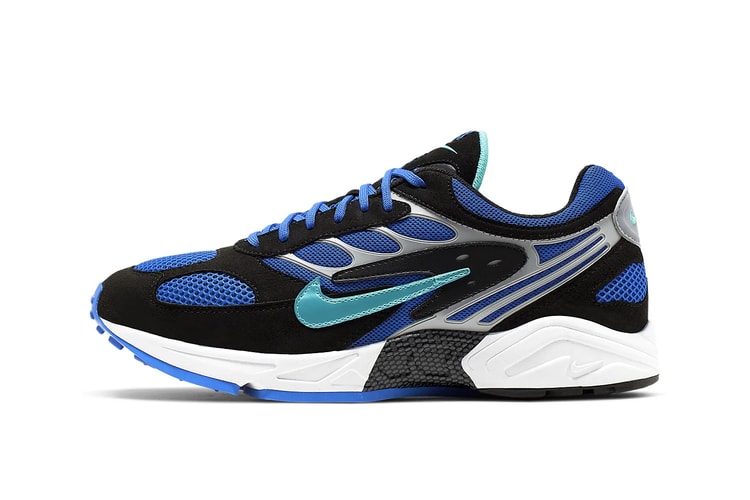 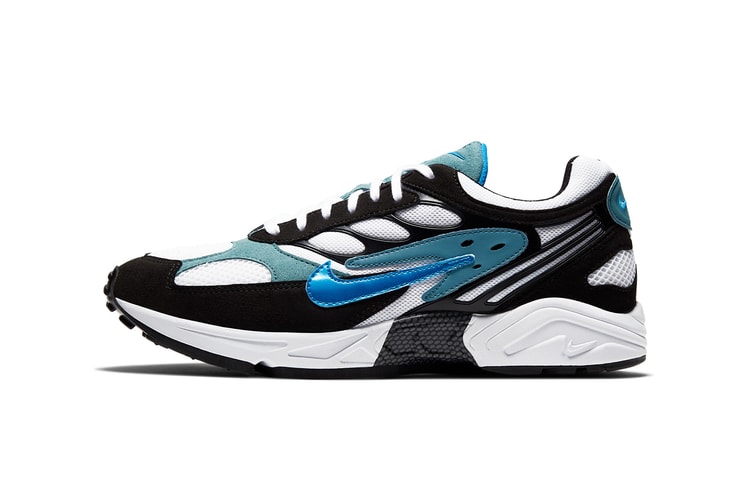 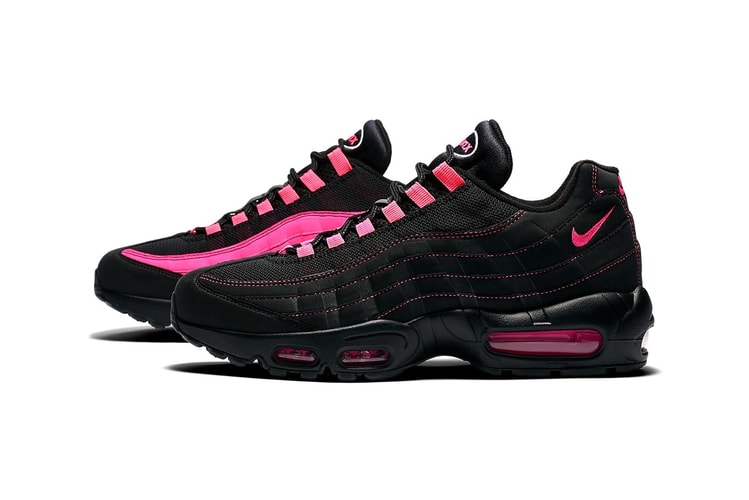 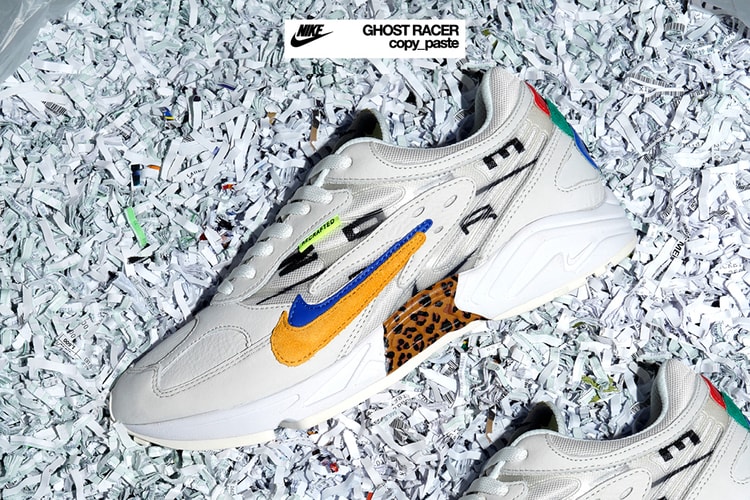 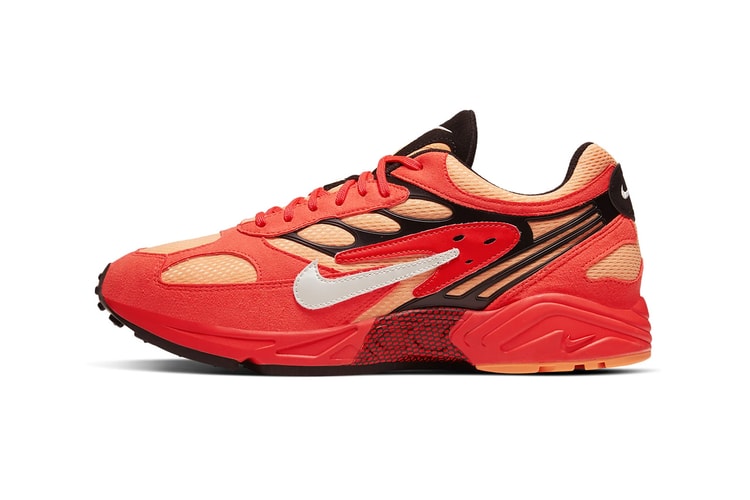 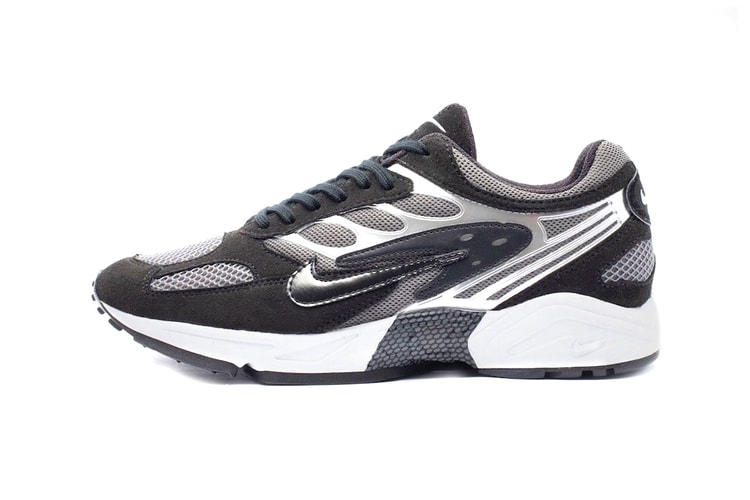 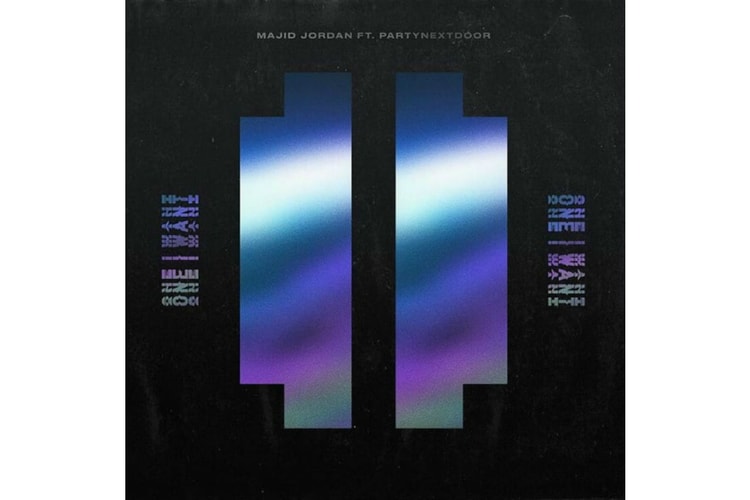 Majid Jordan & PARTYNEXTDOOR's New Single, "One I Want," Has Arrived 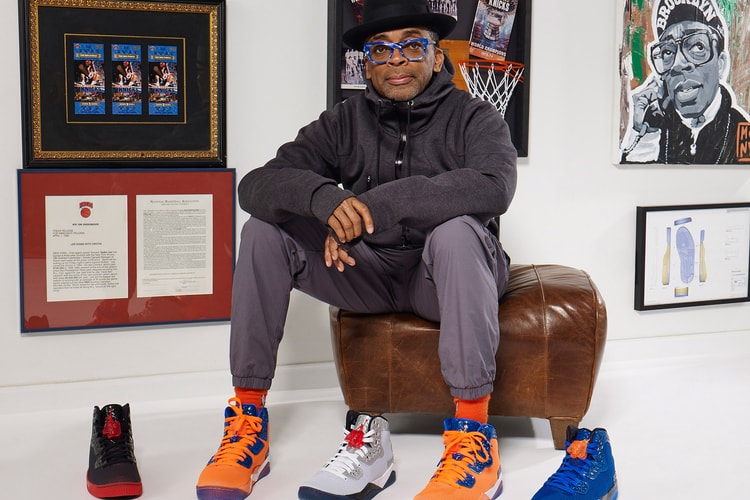 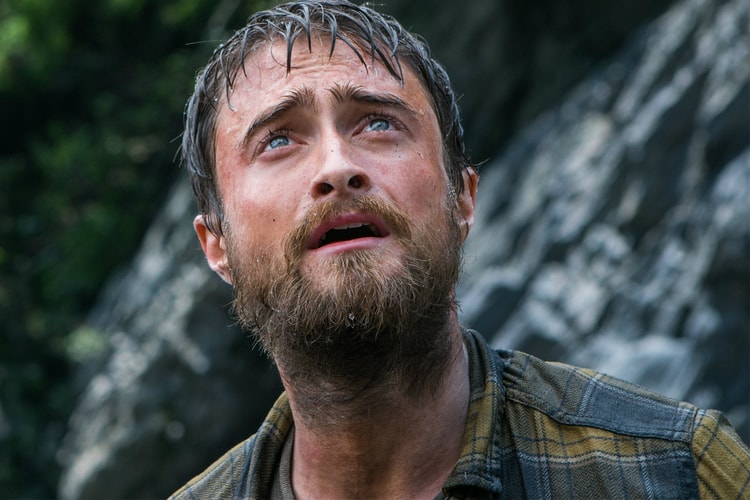 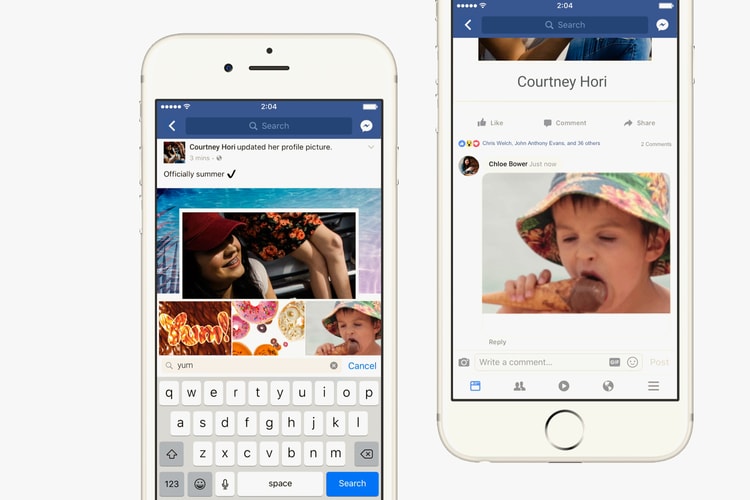 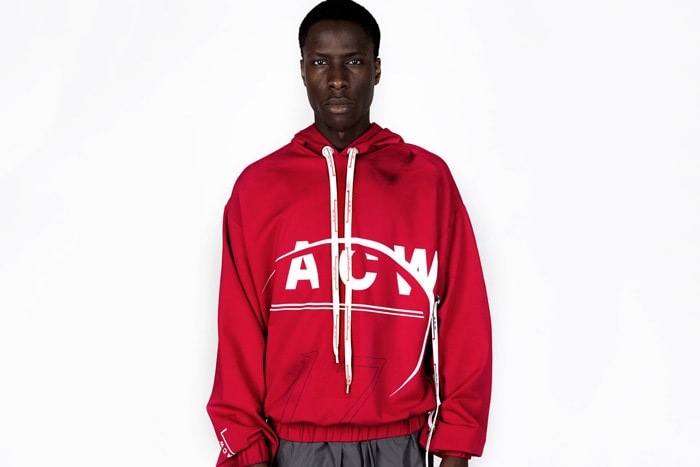 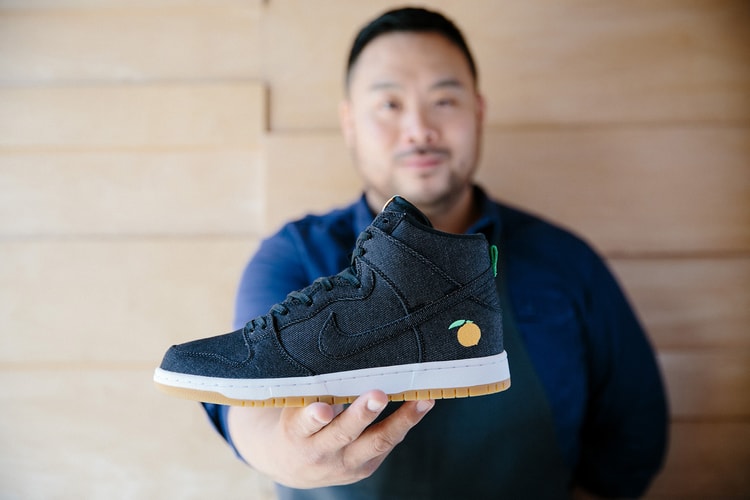