The late Jim Henson may best be known for the likes of The Muppets and Fraggle Rock, but one of the multitalented artist’s best works is undoubtedly 1982’s cult classic The Dark Crystal. Now, 35 years after its debut, the fantasy adventure is making a comeback — on Netflix of all places. Dubbed The Dark Crystal: Age of Resistance, the upcoming revival will come in the form of a ten-episode prequel and is set to be directed by Louis Leterrier (The Incredible Hulk, Clash of the Titans). According to Netflix, the series will return to the planet of Thra and feature three Gelflings who start a rebellion after discovering “the horrifying secret behind the Skeksis’ power.” Best of all, though? Netflix is sticking with puppets instead of going the CGI route.

A premiere has yet to be announced, but Age of Resistance will supposedly be released sometime later this year. 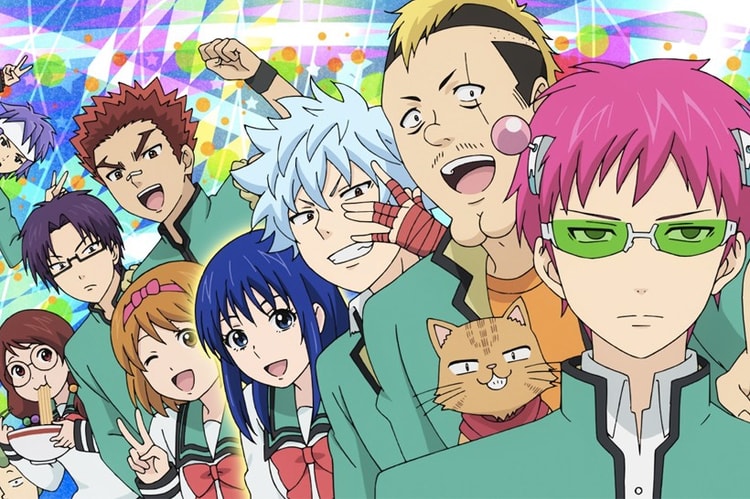 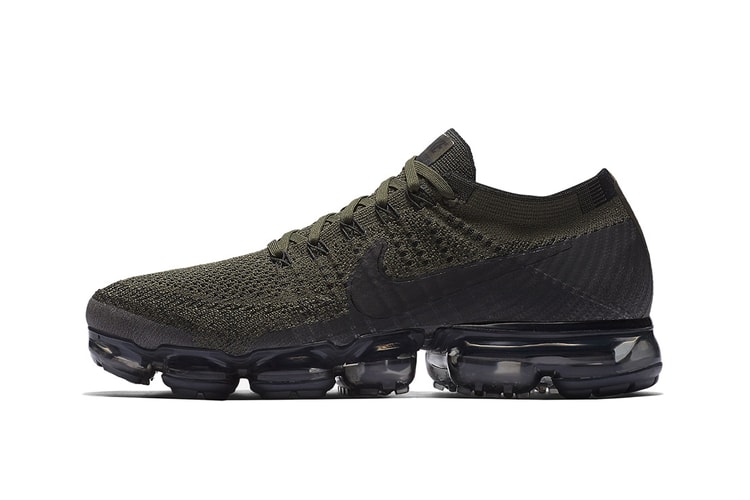 XXXTENTACION Continues to Experiment With New Sounds On "garette's REVENGE" 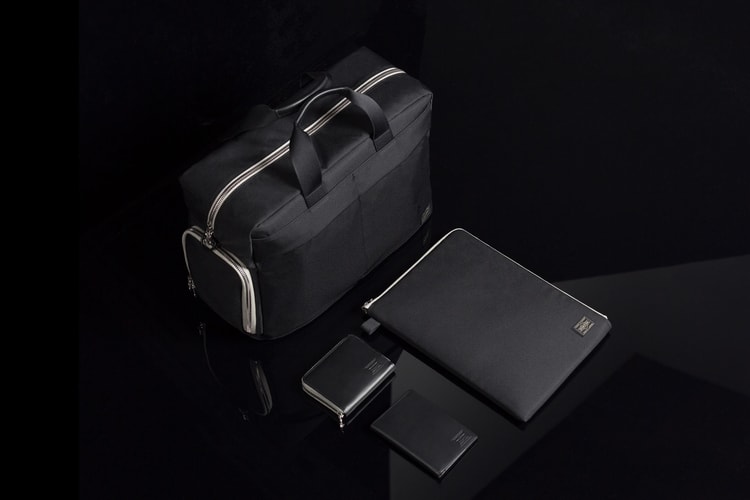 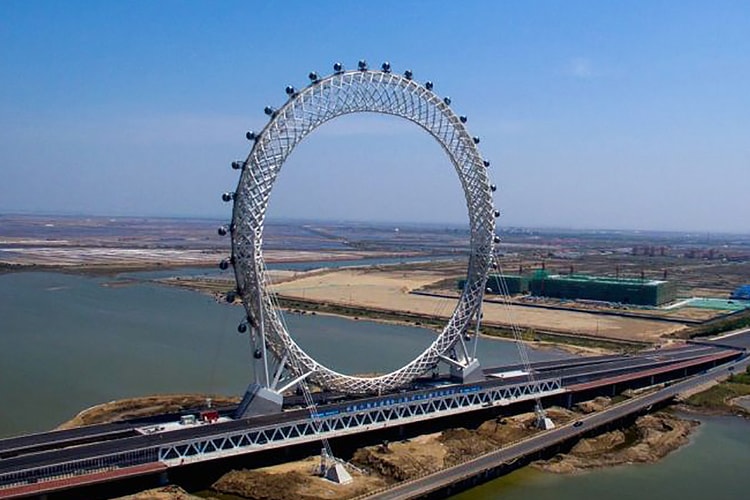 China Now Has the World's Largest Ferris Wheel Without Spokes 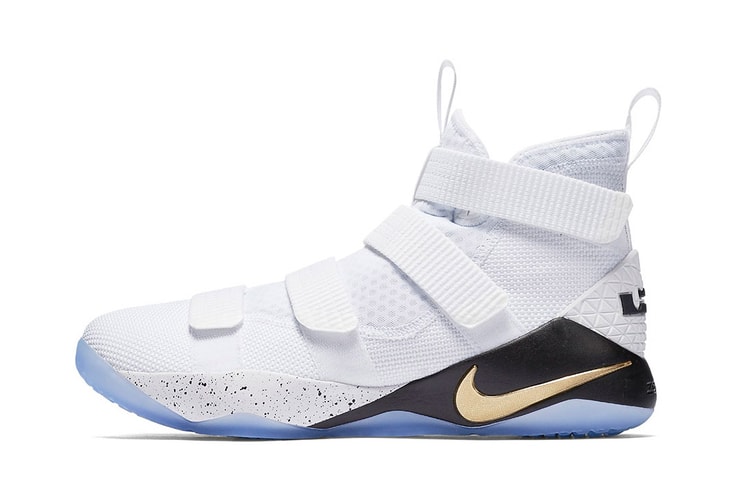 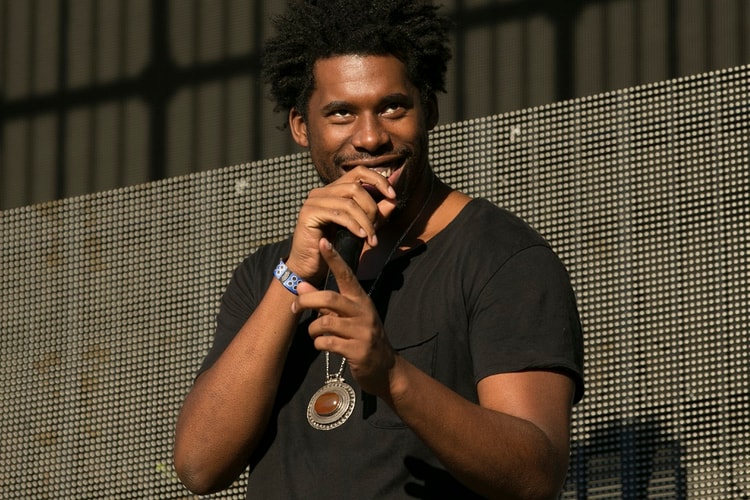