Walker tragically died back in November of 2013, and three of his films were released posthumously, Hours, Brick Mansions, and 2015’s Furious 7.

While you wait for Friday, checkout our latest editorial, Throwing Hands on Screen: 5 Stunt Coordinators Elevating the Quality of Fight Sequences. 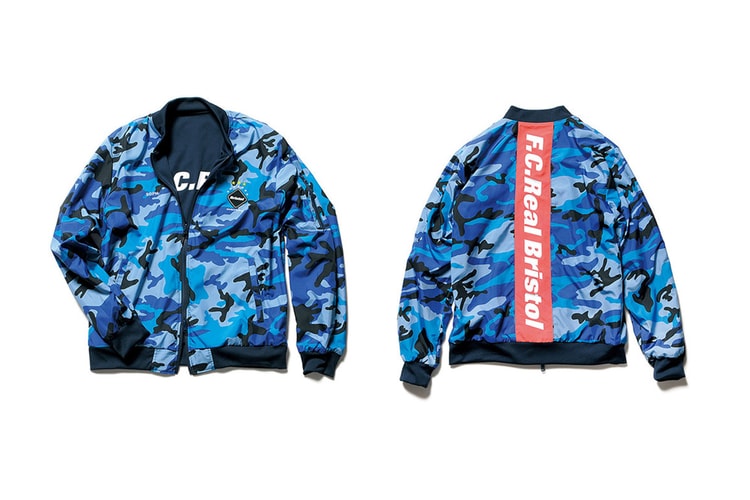 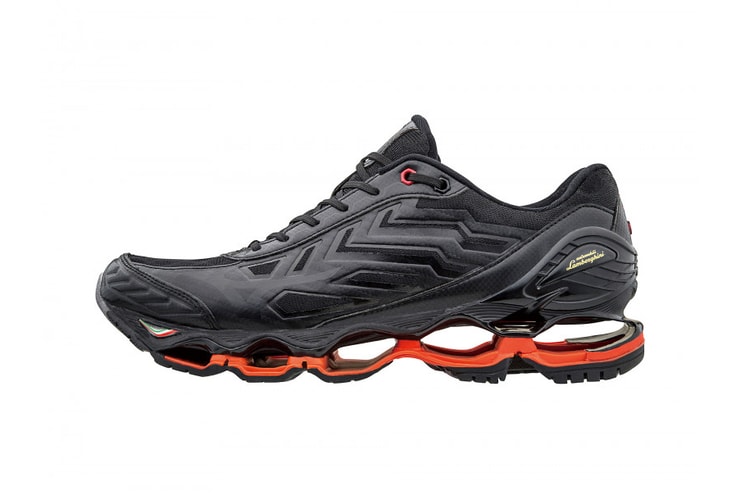 Cop the Lamborghini Aventador Sneaker If You Can't Afford the Whip 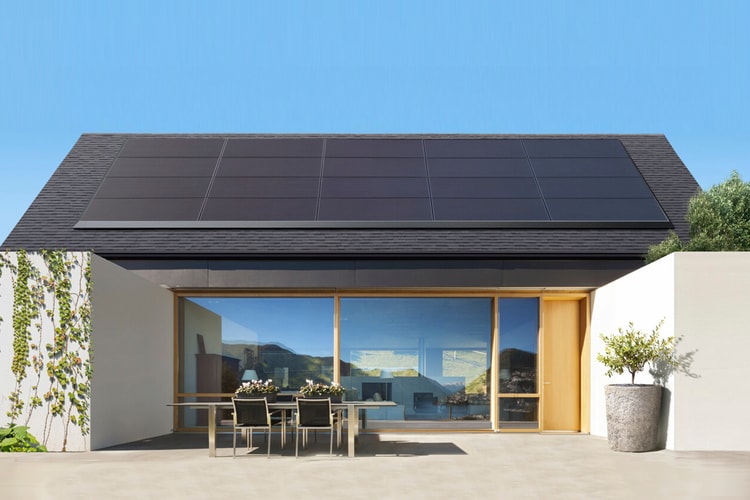 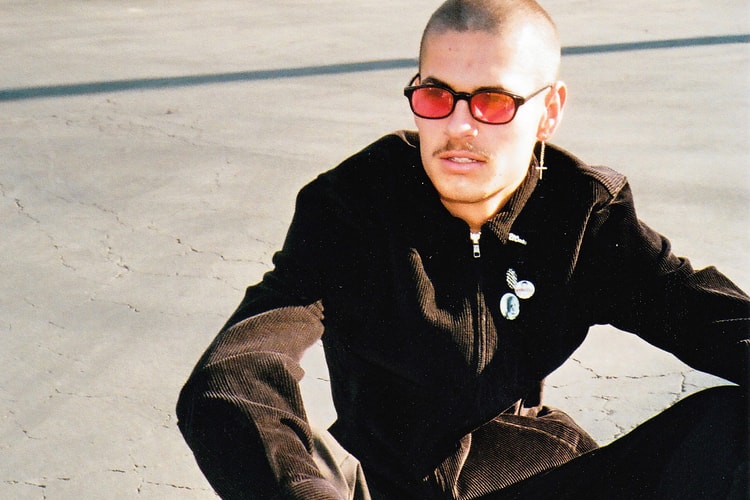 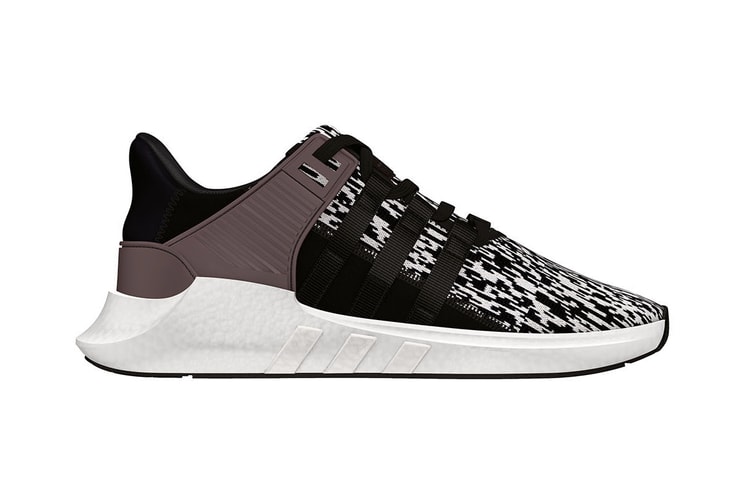 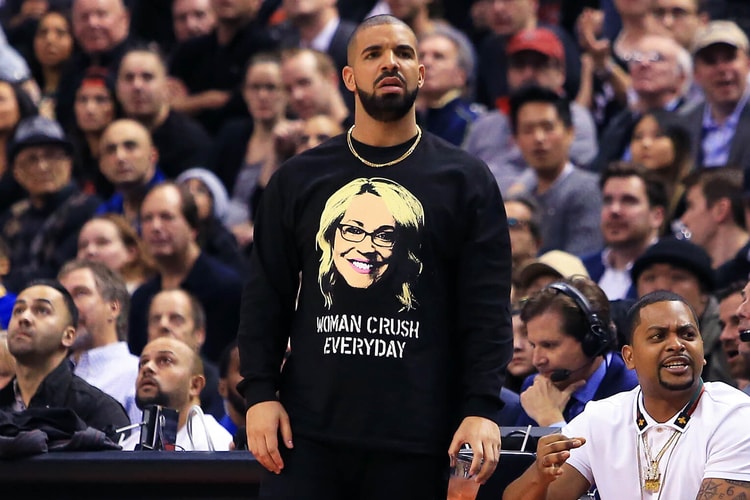