After teasing her Nabil collaboration earlier this month, SZA connects with Travis Scott and the acclaimed director for a new song and video. Titled “Love Galore,” the track serves as the latest single in support of SZA’s forthcoming album for TDE, CTRL. Today’s record was originally previewed and debuted back at a SZA show in January, but hasn’t seen the light of day until now. As previously revealed by Anthony “Top Dawg” Tiffith’s Twitter exchanges, SZA’s new LP was on course to drop after Kendrick Lamar’s, so expect the project to arrive in the near future.

You can check out SZA and Travis Scott’s Nabil-directed “Love Galore” video above, while the single can be purchased via iTunes/Apple Music. 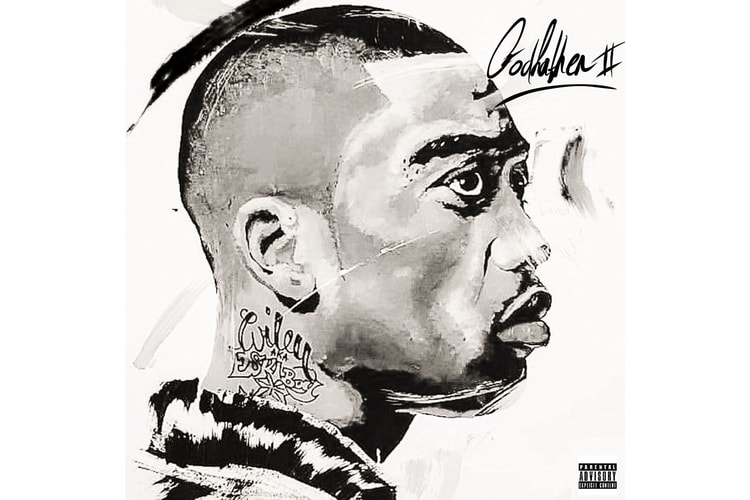 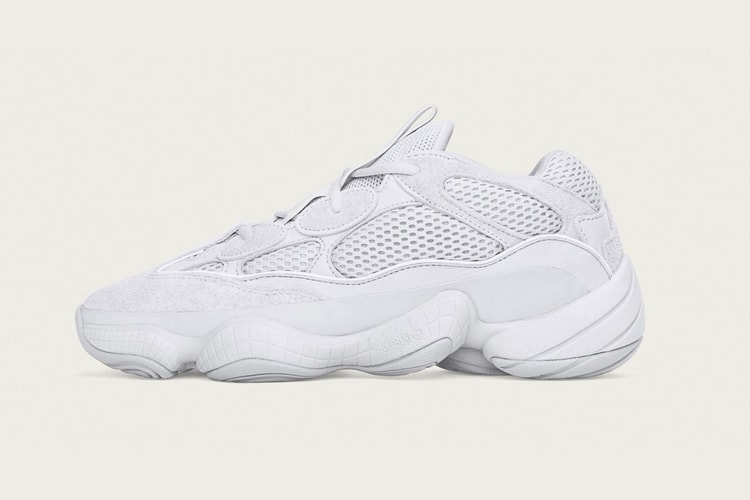 The adidas YEEZY 500 "Salt" May Drop This Fall 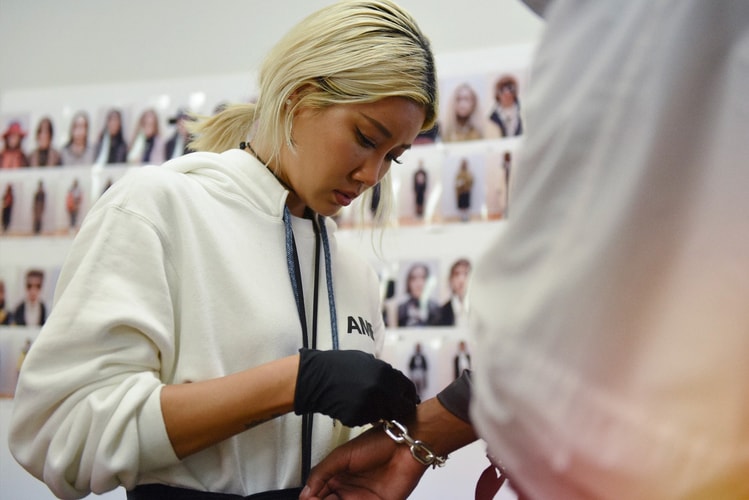 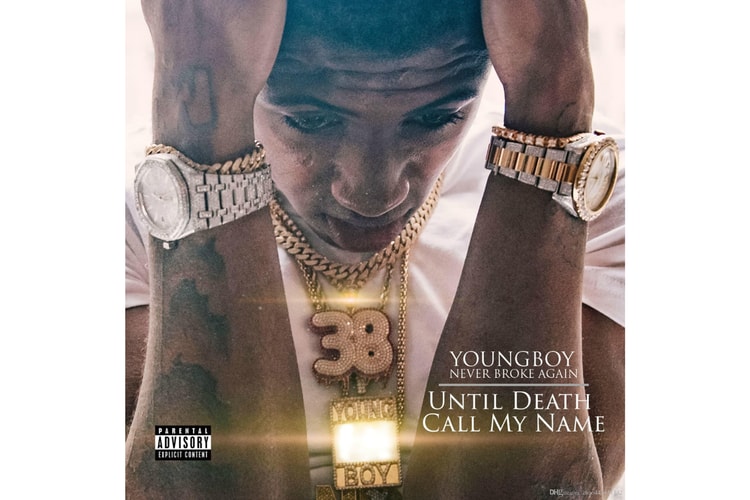 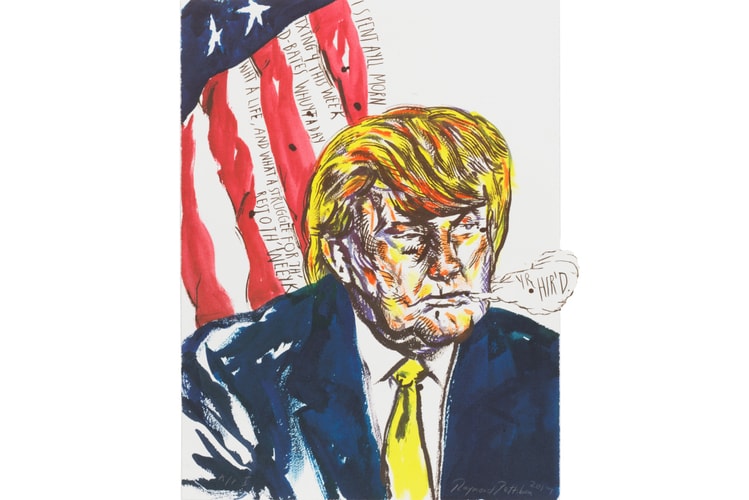 Showcasing a diverse series of prints from the Supreme collaborator.
By Keith Estiler/Apr 27, 2018
Apr 27, 2018
0 Comments 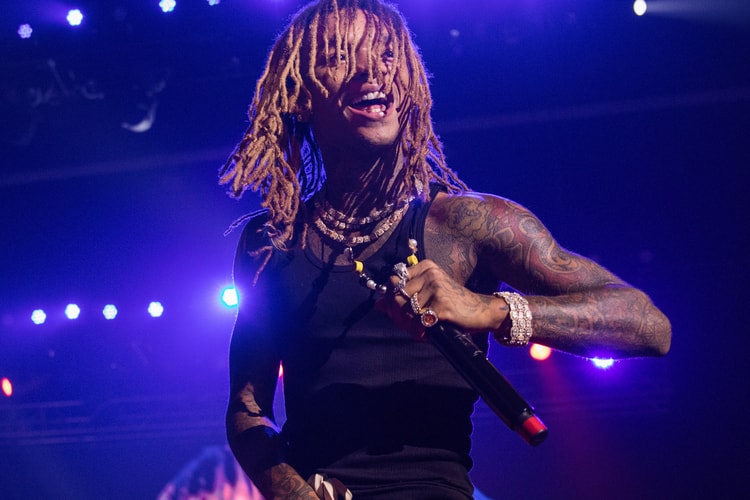