Secret Empire is the newest Marvel event written by Nick Spencer (creator of Captain America) and illustrated by Steve McNiven, in which the Marvel Universe in under siege from traitors within. The plot will see The Avengers, Champions, Guardians of the Galaxy, Defenders, X-Men, Spider-Man and more come together to fight against the rise of Hydra, the Red Skull and the betrayal of Captain America. The plot will be critical turning point for Captain America’s character, as it shows an icon of American ideals turn to fascism. Marvel has stirred controversy over the inherent political overtones of the story — an evil organization taking control of the American government — however, the creators and Marvel’s editor-in-chief Axel Alonso deny any direct parallels to contemporary politics. Share your thoughts in the comments below.

Secret Empire #1 is due to arrive at comic shops on May 3, and an original 10-page Secret Empire story will be available on Free Comic Book Day on May 6. 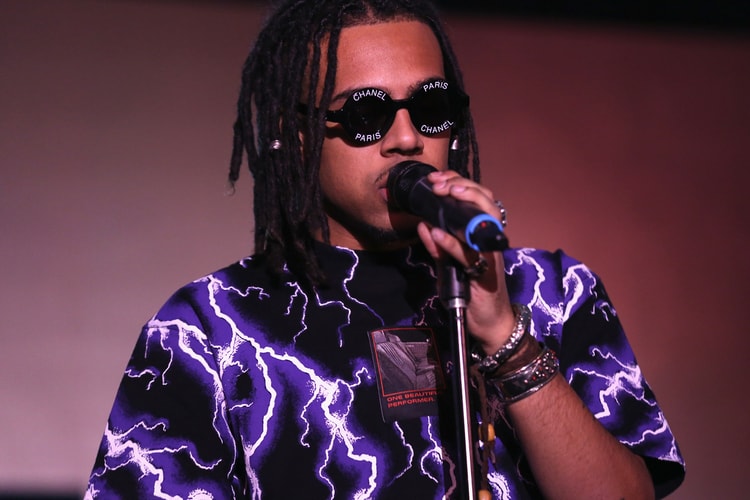 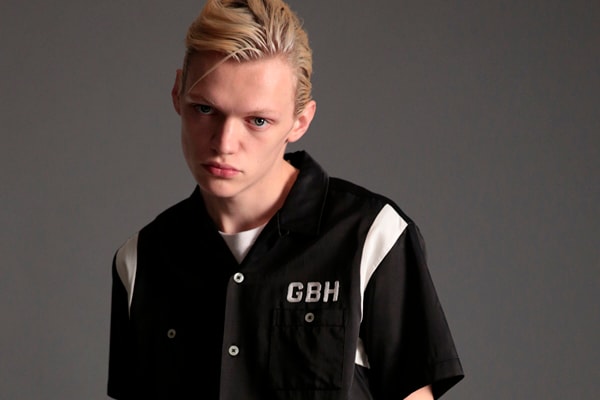 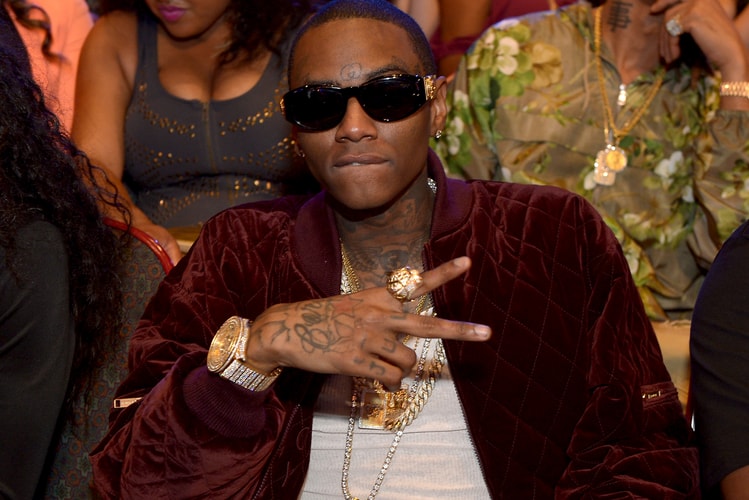 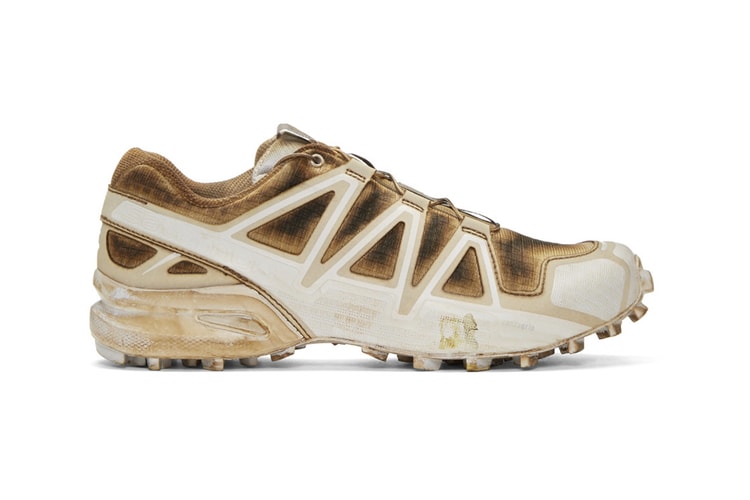 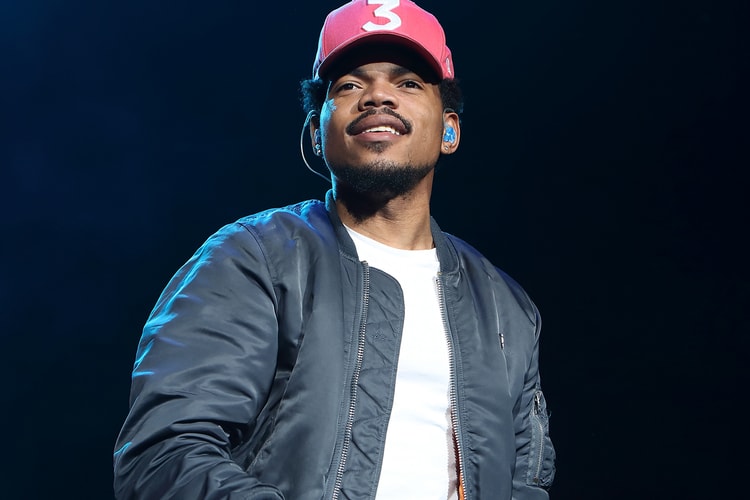 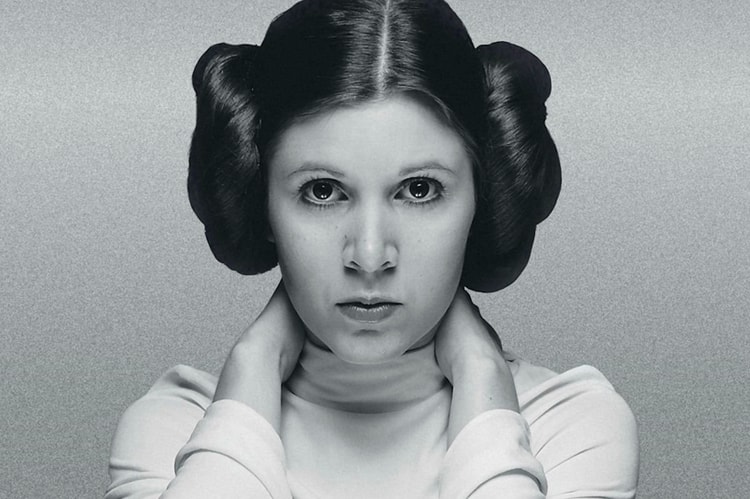 Carrie Fisher Will Appear in 'Star Wars: Episode IX' Without Use of CGI