UPDATE: The video is no longer available. In the meantime check out Coachella highlights from the official YouTube page.

Coachella week one headliner Kendrick Lamar capped off the weekend last night with a remarkable hour-long set. Still riding high off the release of new DAMN. album, K-Dot delivered an unforgettable show that may go down as one of the most memorable Coachella performances ever. In addition to him levitating on stage, the TDE rapper was also joined by Future, Travis Scott and fellow TDE brethren ScHoolboy Q, as he performed various tracks off his newly release DAMN. project. Check out K-Dot’s set list below. 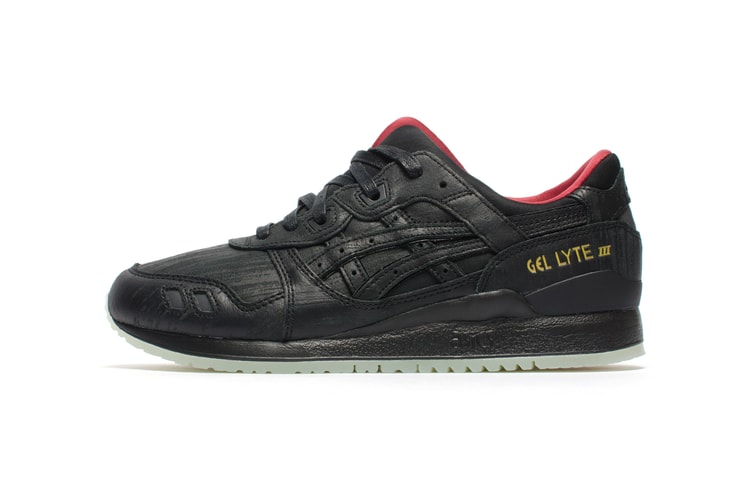 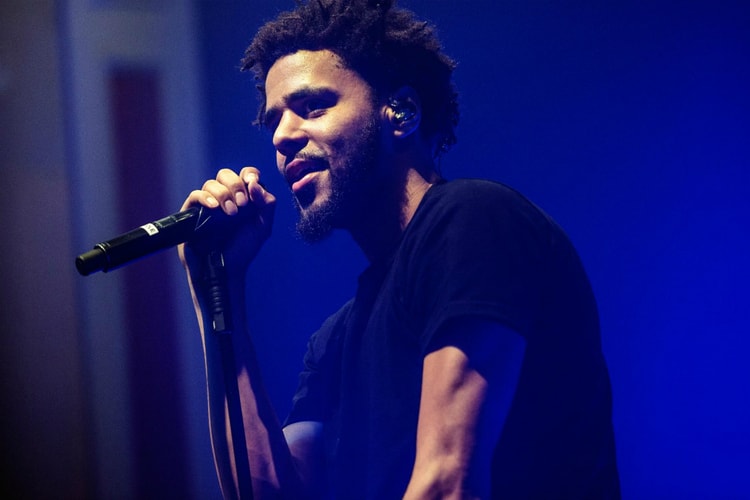 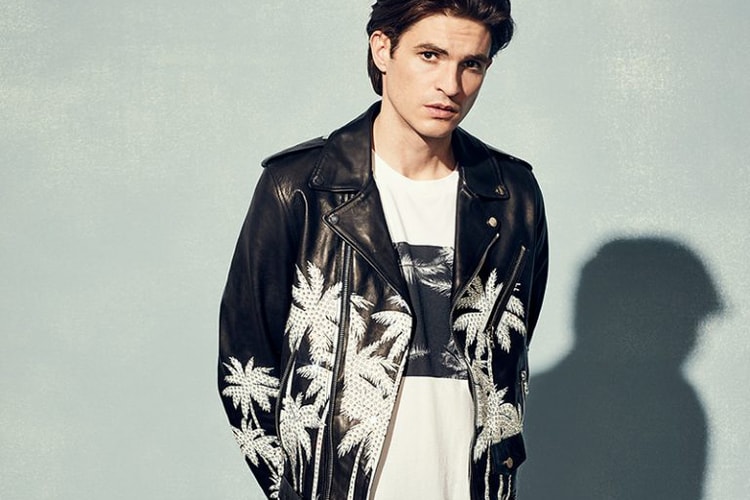 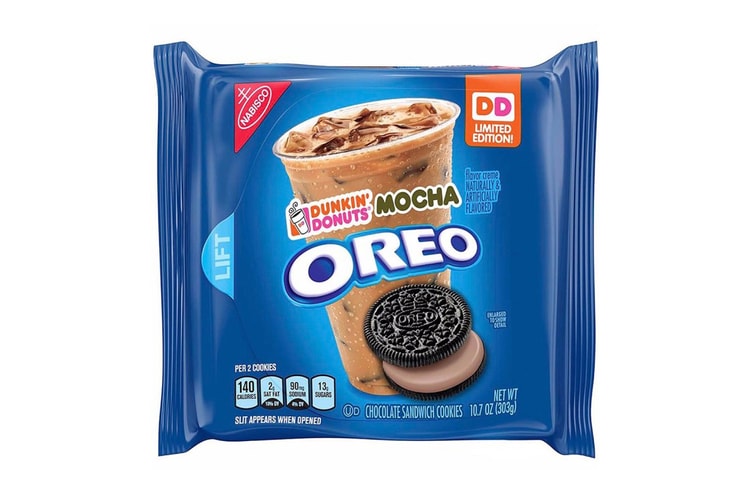 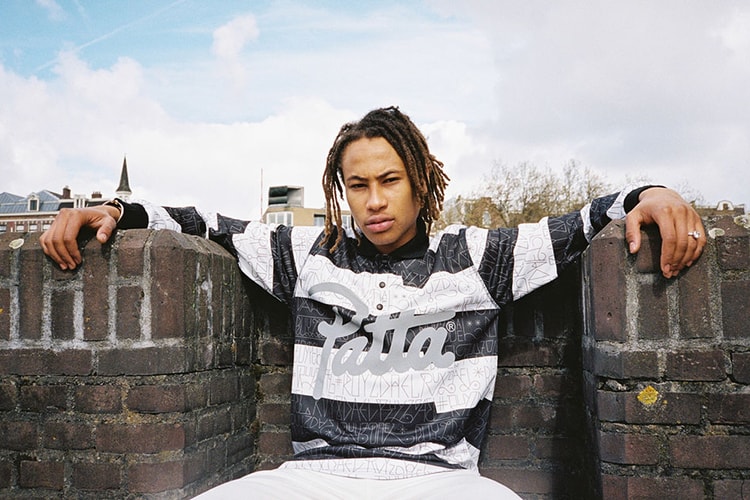 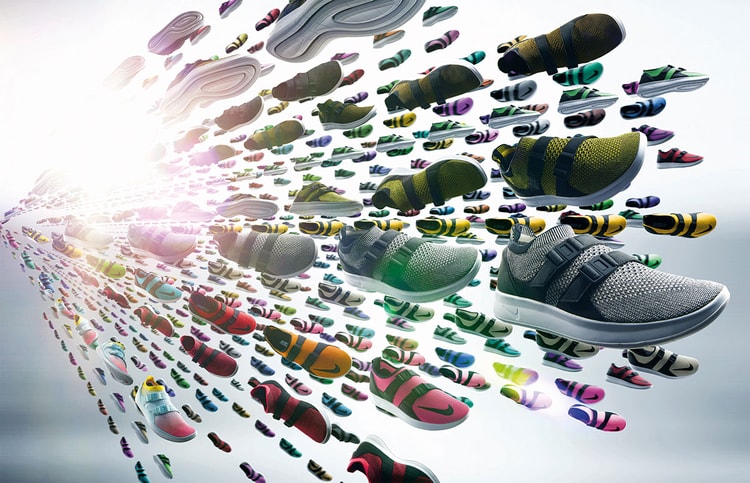