Travis Rupp is a classics professor at the University of Colorado Boulder who teaches subjects like Greek and Roman archaeology, art history, Egyptology, and Roman history. But what makes him stand out from all other history professors is the fact that he has a fine appreciation for the art of ancient brews. Collaborating with Avery Brewing Co., Rupp, a beer archaeologist, makes 1,100-year-old beers that have the taste profiles of ancient Egyptians, Peruvians and Vikings.

Rupp spends 3-4 months researching an ancient civilization before attempting to create a beer as close as possible to the recipe of the past — beer back then was brewed in clay pots, had no carbonation and very low alcohol content. While he uses modern technology, he incorporates unusual ingredients that were used in the past like baking yeast, juniper berries and mugwort for an authentic taste. He believes that beer is a “phenomenal lens for viewing history and culture throughout time” because people have always shared time socializing and enjoying themselves over a nice cold brewski — it has great “fluidity from one culture to the next.”

Check out the video above and let us know what you think below. 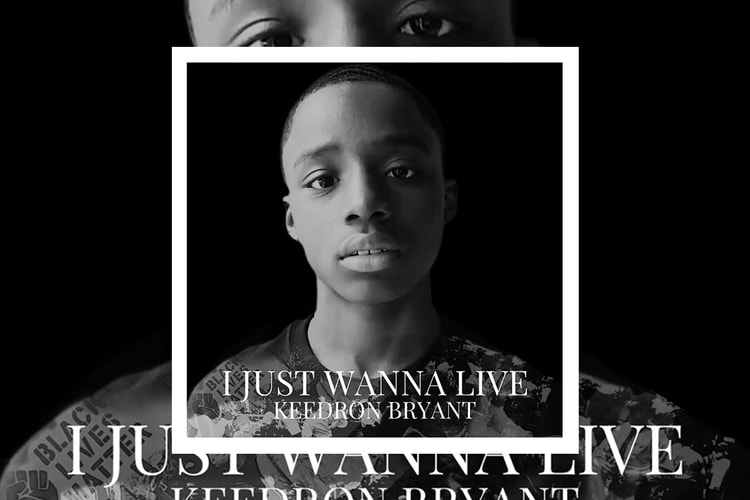 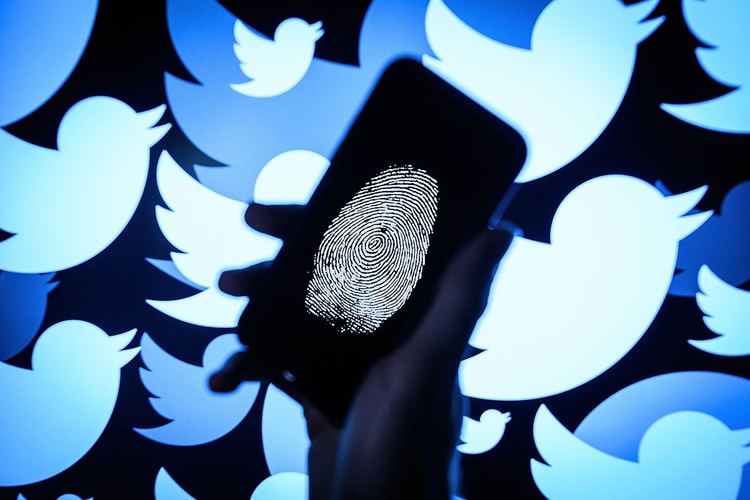 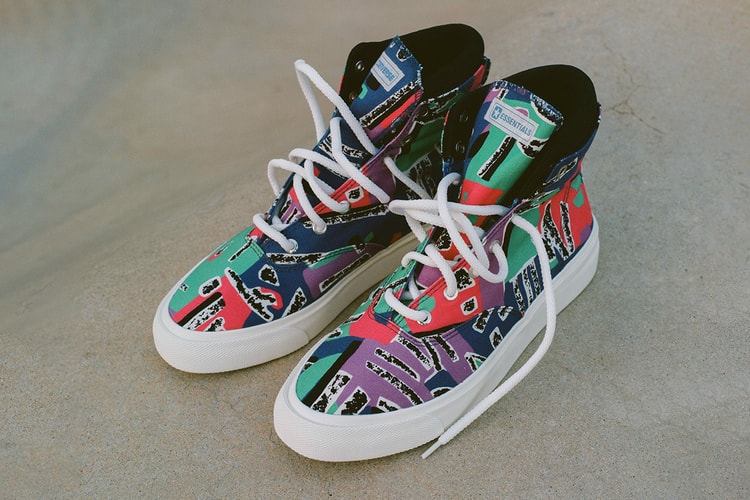 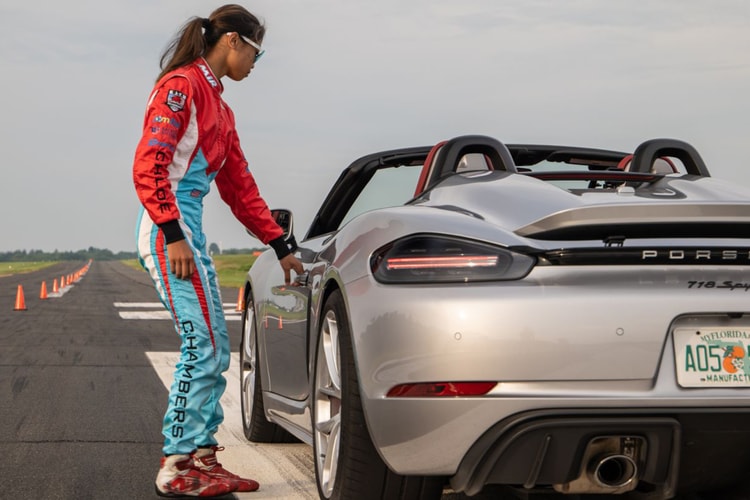 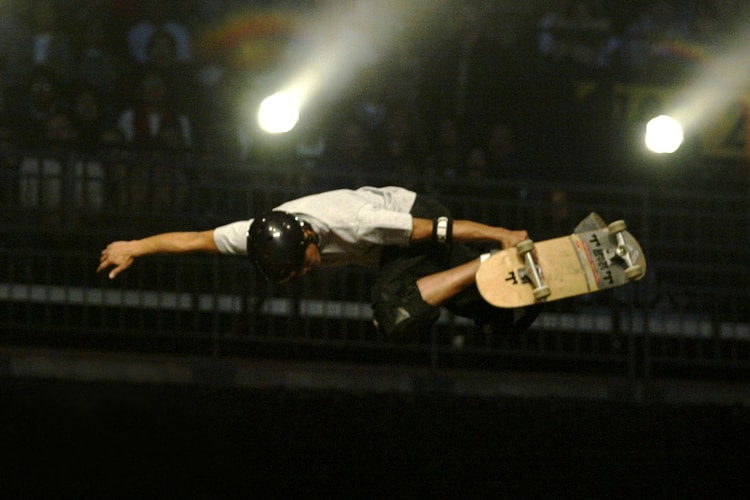 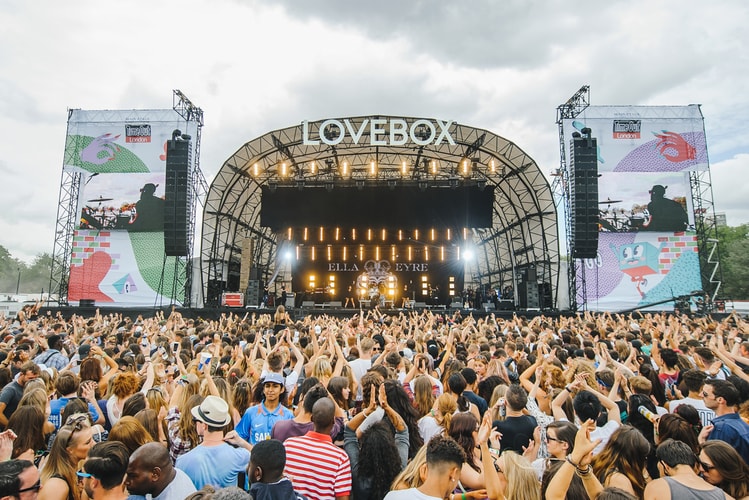 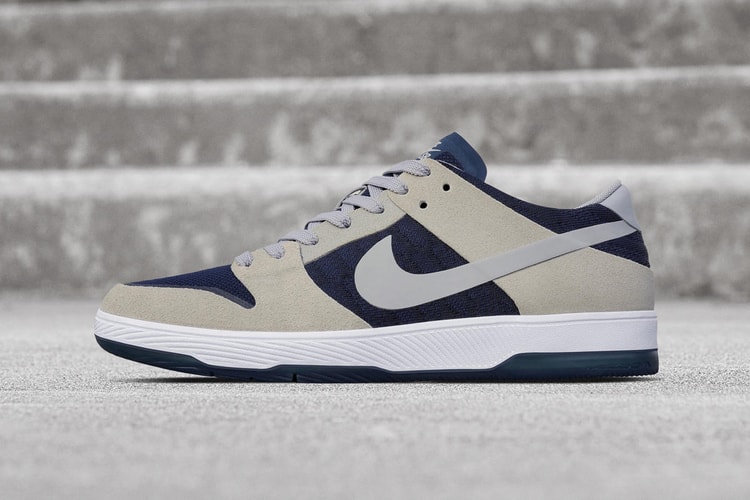 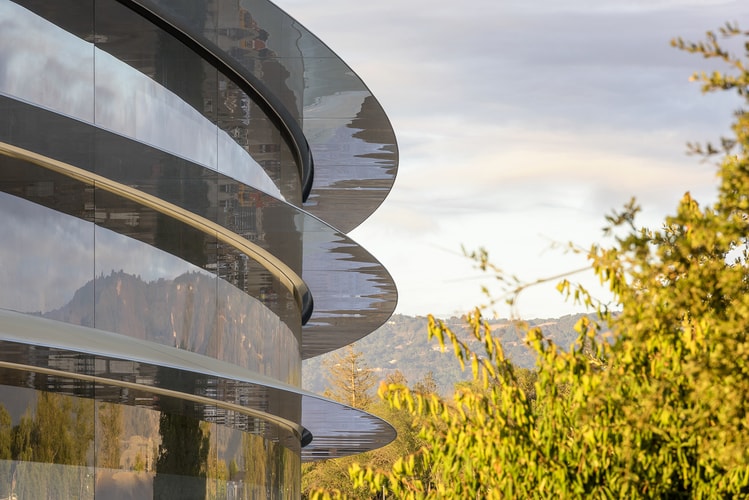 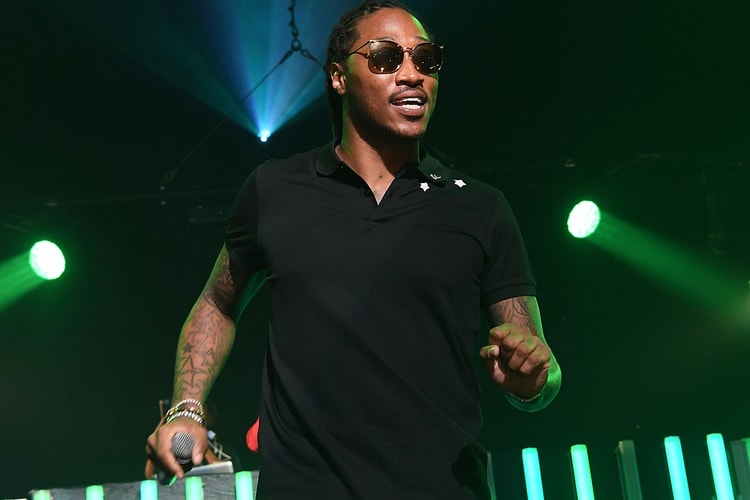 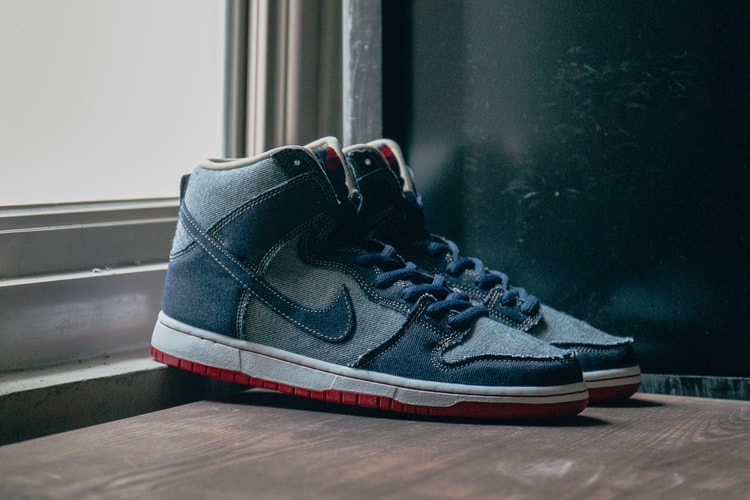