These clips precede the first official trailer for Jurassic World: Fallen Kingdom, set to premiere Thursday night during the NFL’s matchup between the Saints and Falcons. The J. A. Bayona-directed film is slated to hit theaters June 22, 2018. 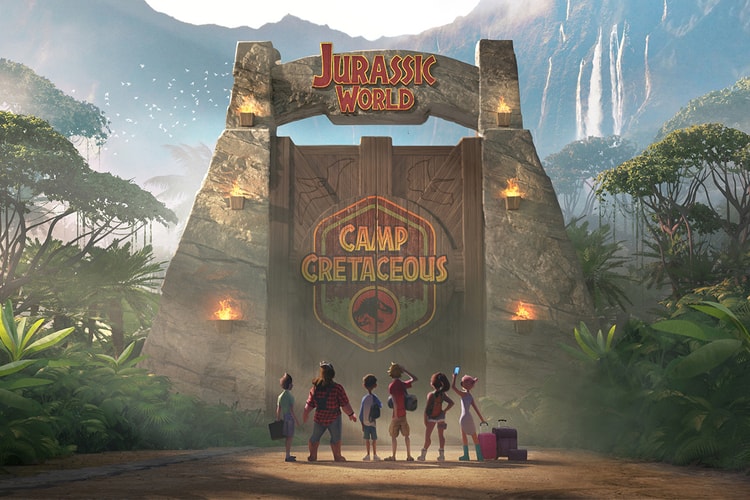 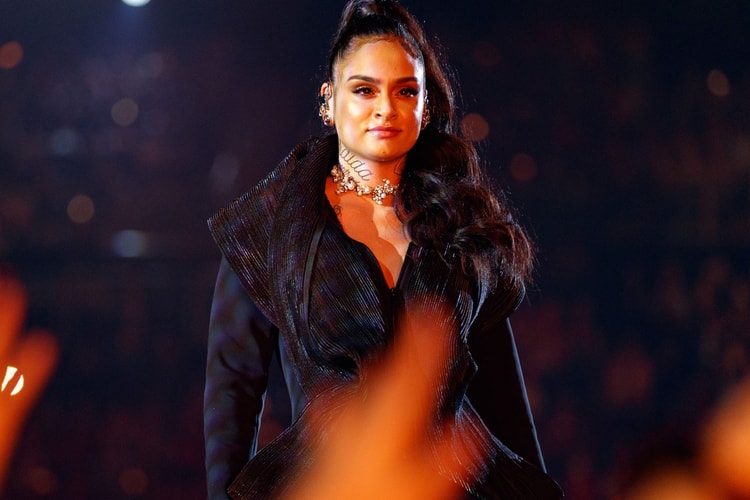 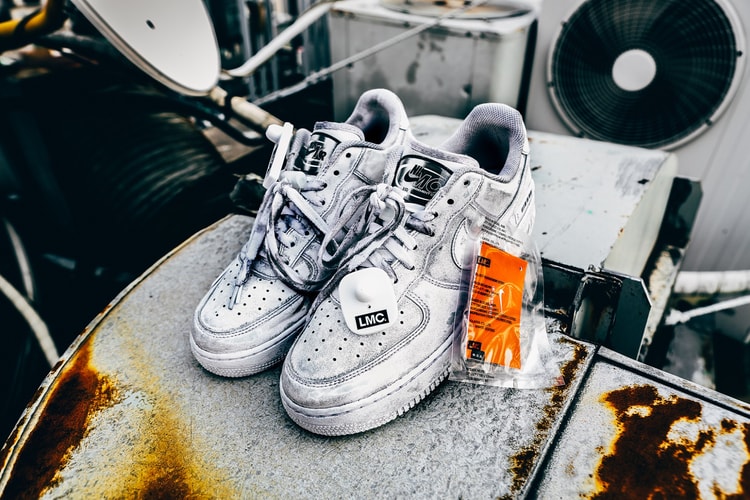 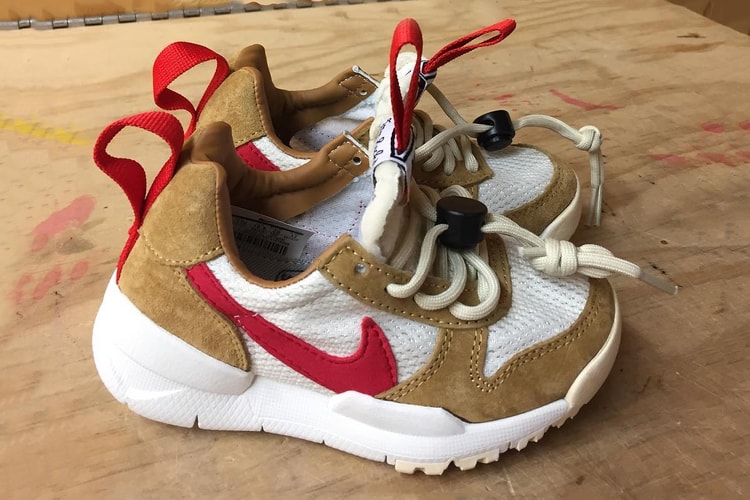 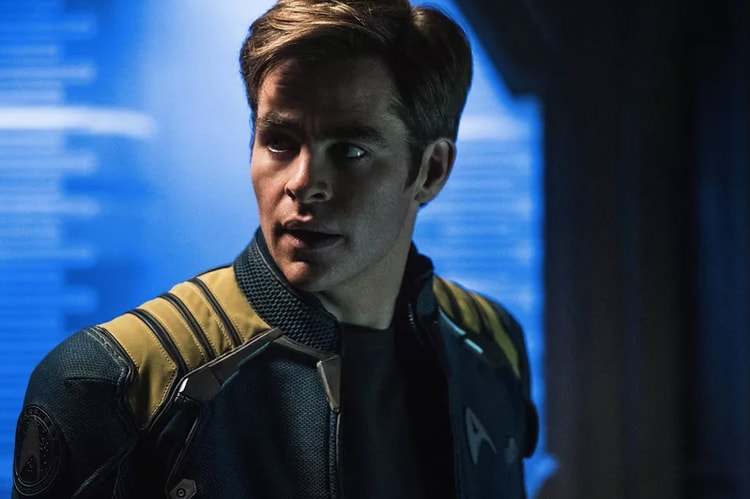 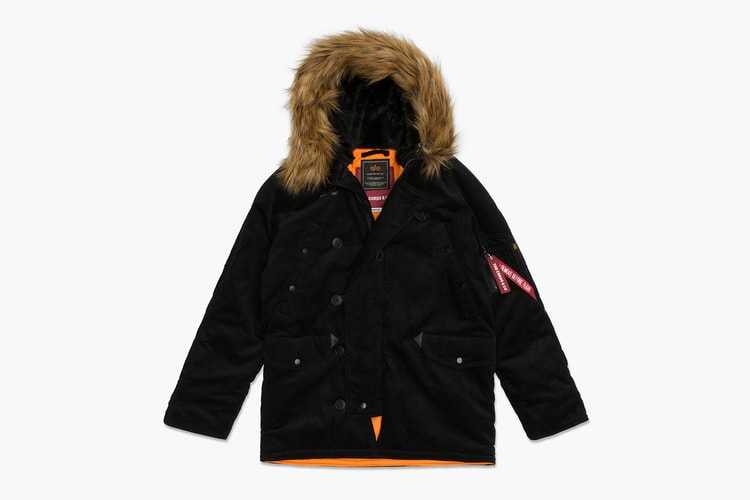 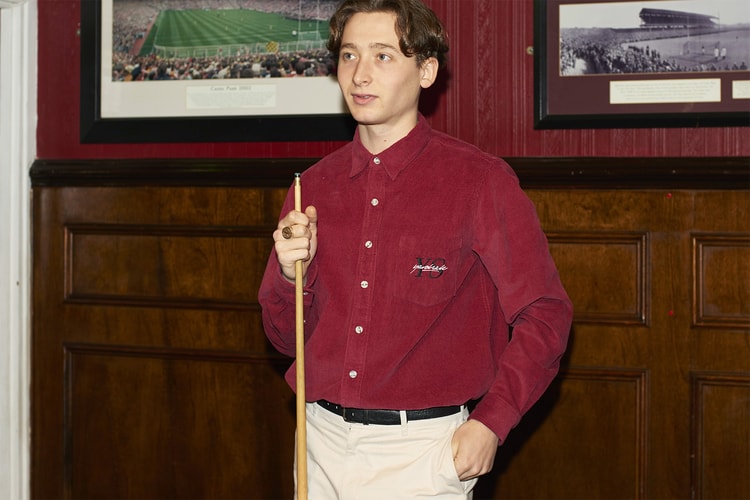