UPDATE: Concepts has officially unveiled its second “Ugly Sweater” Pack with Nike SB. Four years after its debut, this holiday season’s silhouette will be available not only in adult sizing but toddler and kids sizing as well. Deck out the entire family on December 2 when the collection becomes available at Concepts’ Cambridge and New York locations.

Additionally, the sneaker retailer teamed up with Daisy Red Ryder to create a replica of the BB gun from Bob Clark’s holiday classic A Christmas Story. The replica is a modern rework of the Red Ryder Range Air Rifle model from 1938 with “Concepts” etched onto the buttstock of the gun. Fortune cookies were awarded to the first 100 people in line at Concepts Cambridge location and those that found a “Don’t shoot your eye out” message within their cookie got an opportunity to pick up one of the 25 limited edition BB guns in existence.

Check out Concepts limited edition A Christmas Story Daisy Red Ryder BB gun above and for those that didn’t manage to cop the Nike SB Dunk High “Ugly Sweater” a Nike SNKRS release is set for December 7.

This time around the new Nike SB Dunk High “Ugly Sweater” colorway features a multicolor knit rework of the festive motif-packed print found on the original 2013 Christmas collab. While a blue Swoosh, matching outsole and an assortment of colorful lace options round up the design of the shoe. The latest Concepts x Nike SB holiday collab is rumored to be released December 2 at Concepts and December 7 at select retailers. Stay tuned for more details when they become available. 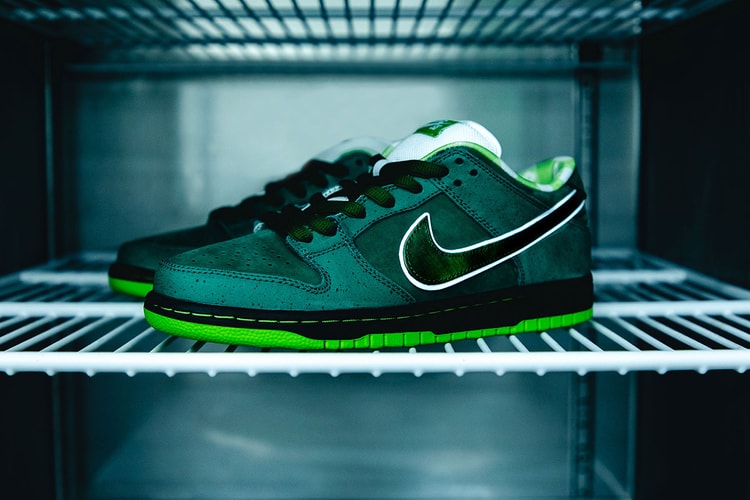 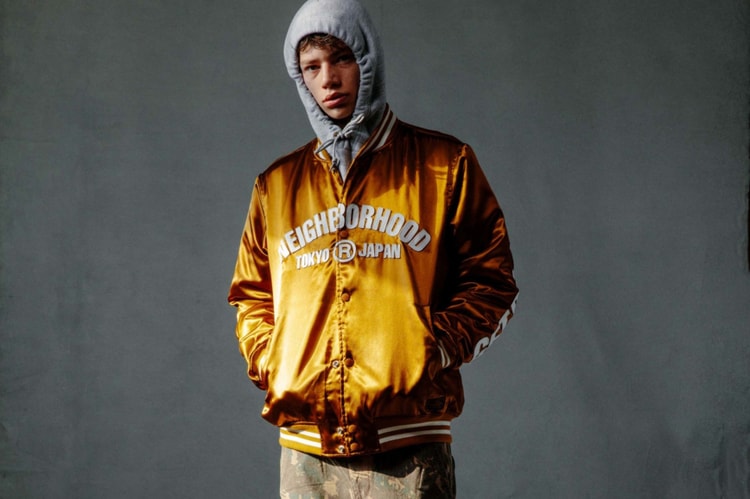 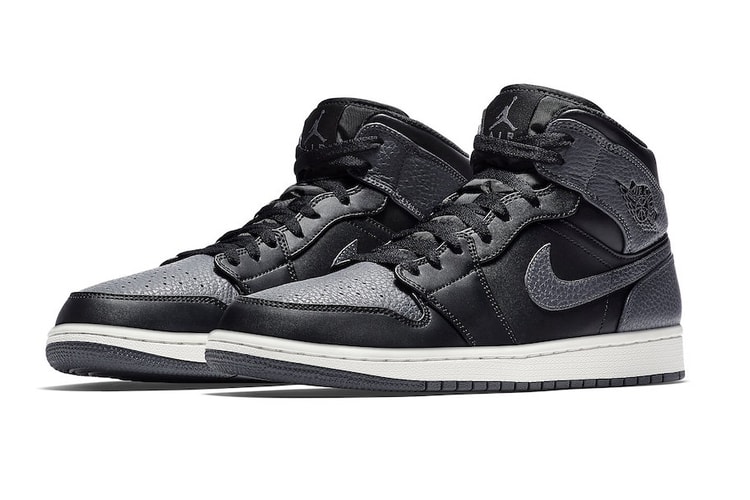 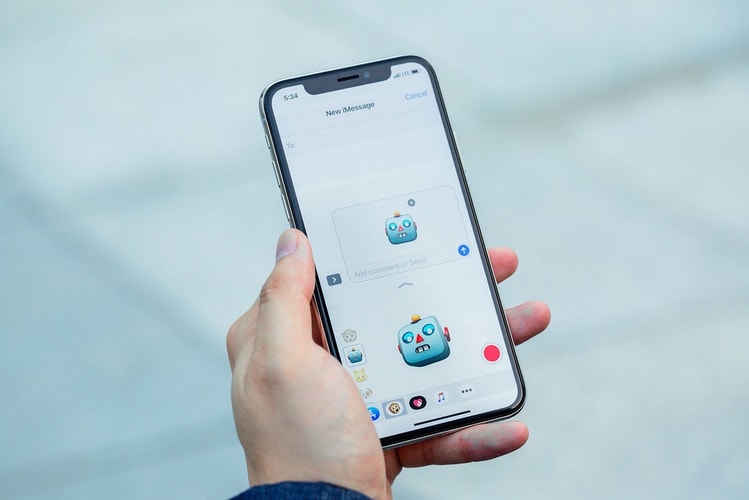 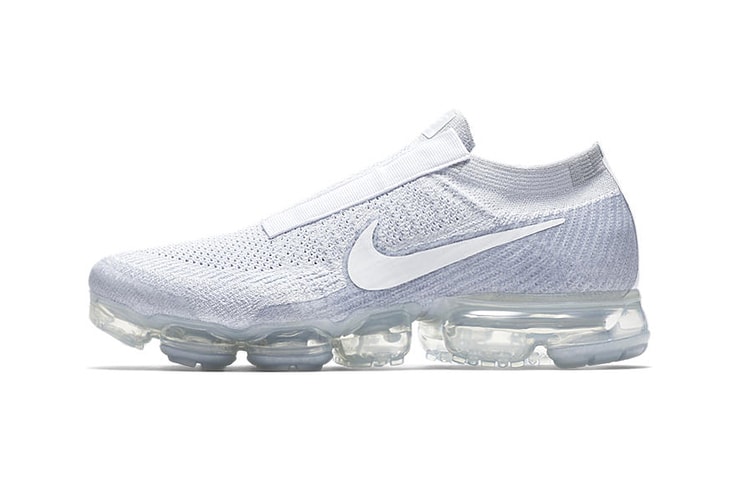 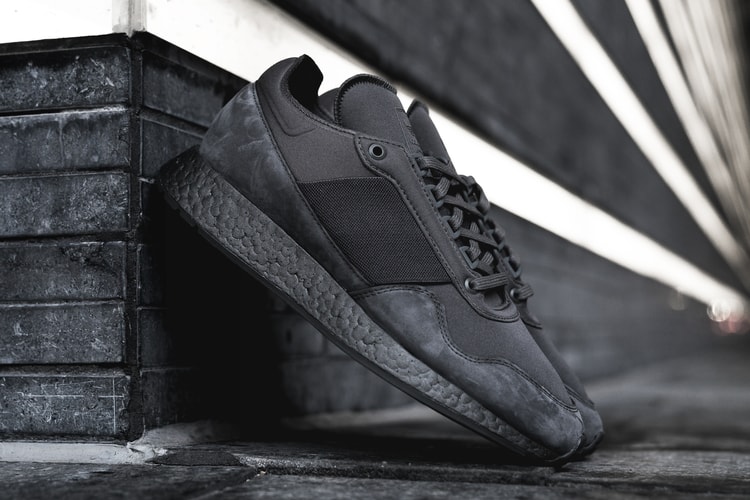 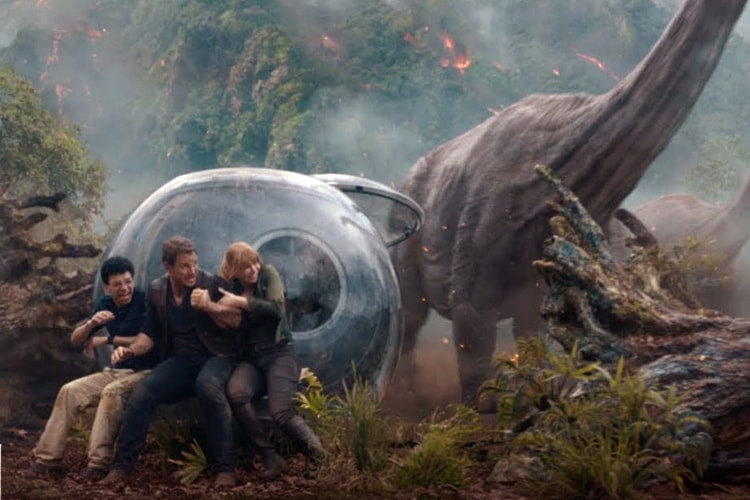