In just a week’s time, A$AP Ferg managed to not only link up with the legendary DJ Premier for a new single called “Our Streets,” but also emerge as one of the new faces for Calvin Klein’s 2017 Fall/Winter campaign with his fellow A$AP Mob brethren. Now today, the Harlem rapper is announcing he’ll be embarking on a massive North American tour next year along with Denzel Curry for a 31-city performance run.

The “Mad Man” tour kicks off on February 28 in Philadelphia before making stops in Dallas, Atlanta, Portland, Toronto, Boston, San Francisco and many more. The final leg of the tour concludes on April 14 in Ferg’s hometown of New York City. Tickets will be going on sale this Friday, December 8.

Also be sure to check out Ferg’s new bespoke “Trap Lord” Air Force 1 which was gifted to him earlier this week from Nike. 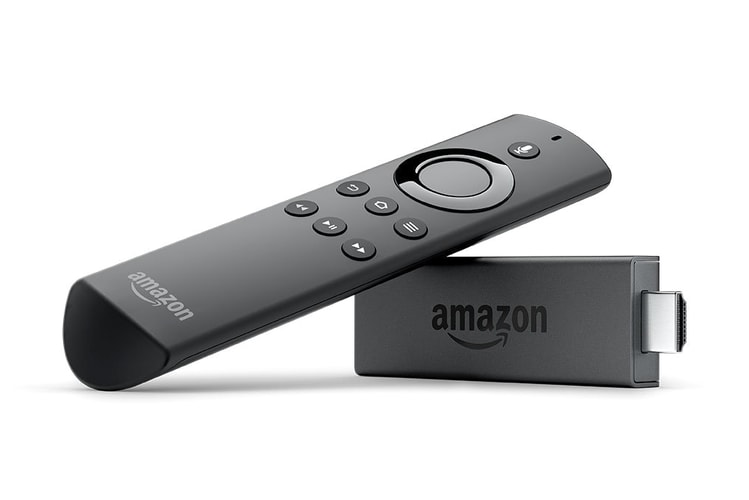 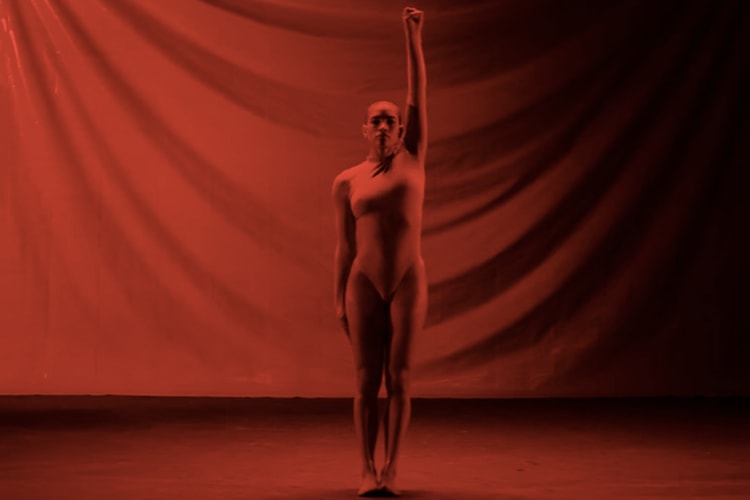 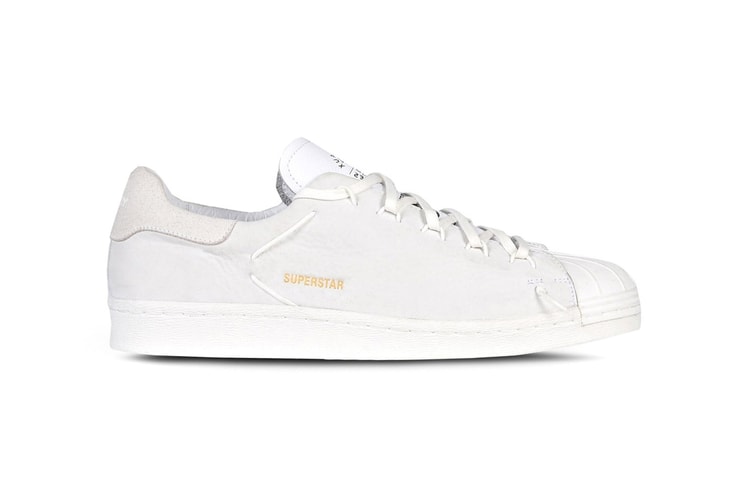 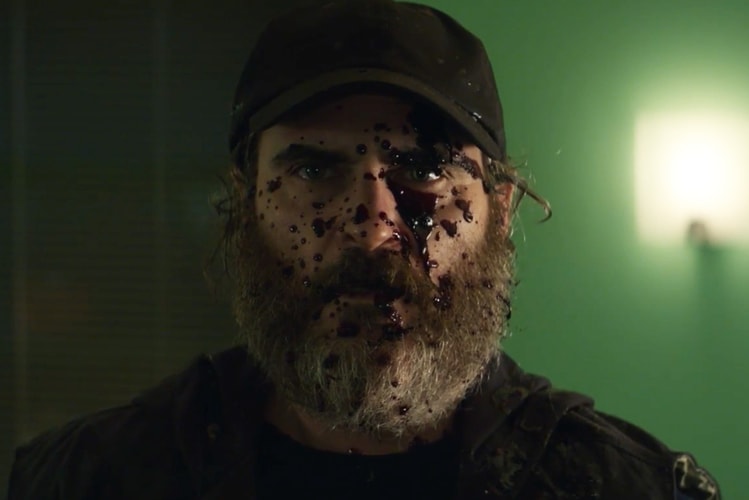 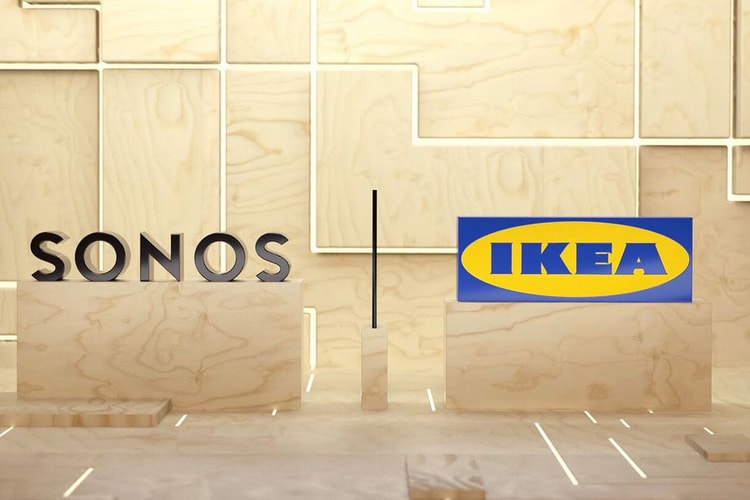 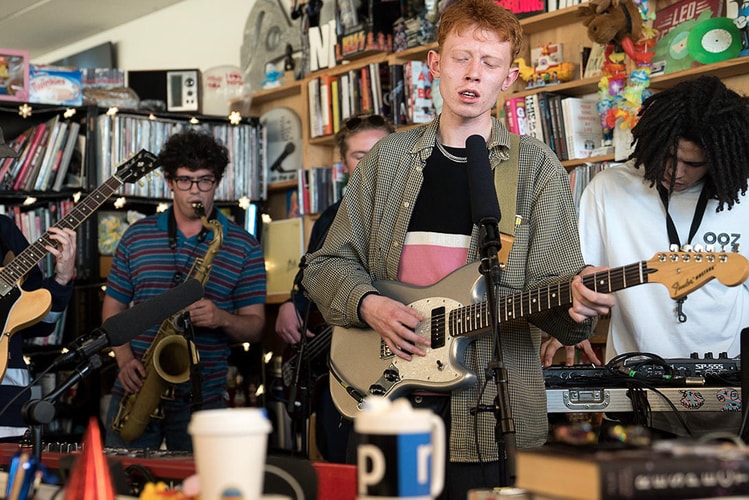