On Sunday night, a mass shooting on the famed Las Vegas strip left more than 50 people dead and hundreds more injured. According to The New York Times a lone gunman opened fire on a crowd of 22,000 during the country music Route 91 Harvest Festival. The suspect has been identified as 64-year-old Stephen Paddock of Mesquite, Nevada, who reportedly shot himself after the mass shooting.

Paddock was on the 32nd floor of the Mandalay Bay Hotel who started shooting at the crowd below watching Jason Aldean perform. Those in attendance said the shooting lasted for about 10 minutes.

Taking to social media, artists such as Rihanna, The Weeknd, Chance The Rapper, John Mayer and more have sent out their condolences and voiced out their views on gun laws in America. Check out their responses below.

Saying a prayer for all the victims & their loved ones, also for the residents & visitors of Las Vegas! This was a horrific act of terror!!

Horrified to hear about the shooting in #LasVegas. My thoughts are with the victims and their families. Praying for everyone's safety ??

Waking up to this horrible news in Las Vegas is so heartbreaking. My thoughts and prayers go out to those who were tragically involved

My heart hurts this morning for Vegas ?? gx #PRAYERSFORVEGAS

fuck. feel sick for the victims of las vegas and their families. i'm so sorry

politicians: don't act like you care about mass shootings if you are anti-gun control

no one needs weapons like the one used in vegas. please don't tell me that's for deer hunting

There is no way to make sense of such senseless violence. #LasVegas, our hearts are with you. #PrayForLasVegas pic.twitter.com/2xjMOtoZoh

Our hearts are with the victims in Las Vegas, their families and loved ones who are grieving this morning and to our @LiveNation employees

No words. Just grief, sadness, and the never-ending attempt to make sense of something utterly senseless. Love to all in Las Vegas.

Prayers up for Vegas!

Completely heartbroken over the news this morning. Keeping the victims of last night's tragedy in Las Vegas in my prayers ? #PrayForLasVegas pic.twitter.com/ay0BP86om0

4 anyone who'd like to join, I'm doing a 20 minute moment of meditation/silence/prayer on my InstagramLive for calming of the ? @ 3:30 PST

Praying for the shooting victims in #LasVegas and those loved ones that are suffering unimaginably today.

There are no words to express the helplessness and sorrow my broken heart feels for the victims in Vegas and their families.

Prayers up for those in vegas …

iiF This Country Wanted Shooting TO STOP THEY WILL BAND GUNS EASY #Pray4VEGAS ????

I am deeply saddened by what happened in Las Vegas last night. I am keeping all of the victims and their families in my prayers.

Woke up to the heartbreaking news from Las Vegas, my thoughts are with everyone and their families. Love. H

My heart is broken for Las Vegas. Music is a place to find refuge not fear. Praying for the victims and their families.

Horrifying scenes in Las Vegas. My heart and soul is with all the victims & their families and friends. Everybody please stay safe.

just woke up…can't believe this is where we are now as a nation. Mind you this is w/o context —how in god's name do they have auto? How? https://t.co/sqoF7PbkJW

Unbelievable news this morning. Was just performing on the same stage last week !! My heart is broken for all the families . I spend a lot of my time in Vegas and it has become like a second home for me so this really so devastating . To the people of Las Vegas: I am so sorry for what you are going through. My prayers are with you. 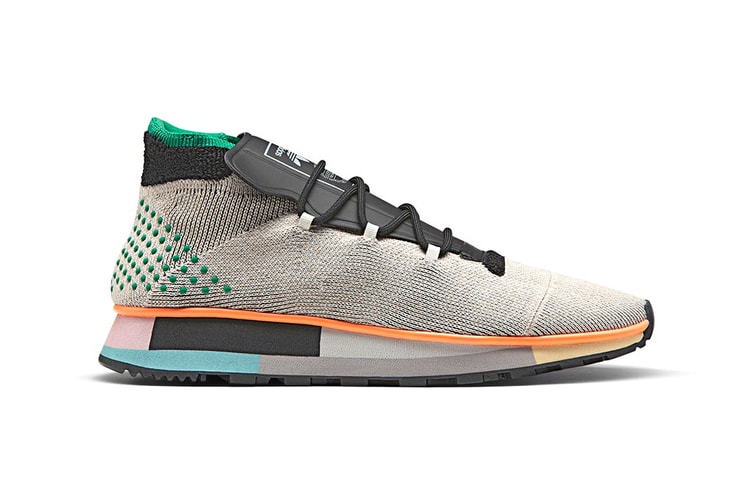 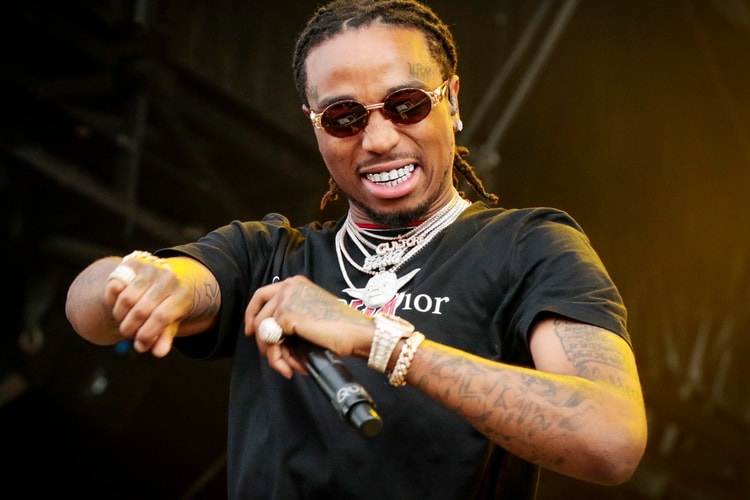 Quavo Announces That He's Working on a Migos Script 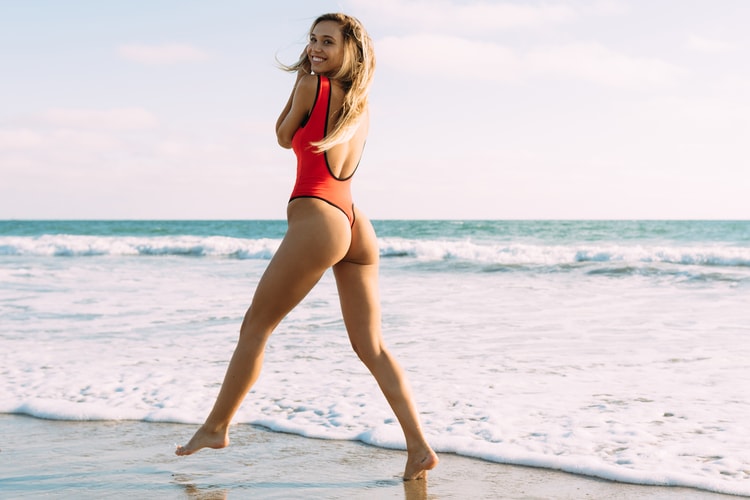 The Californian dream girl talks to HYPEBAE about all things REN Active. 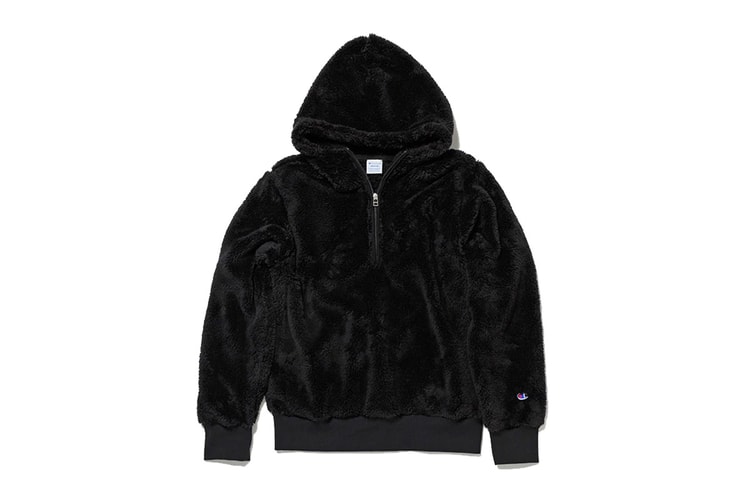 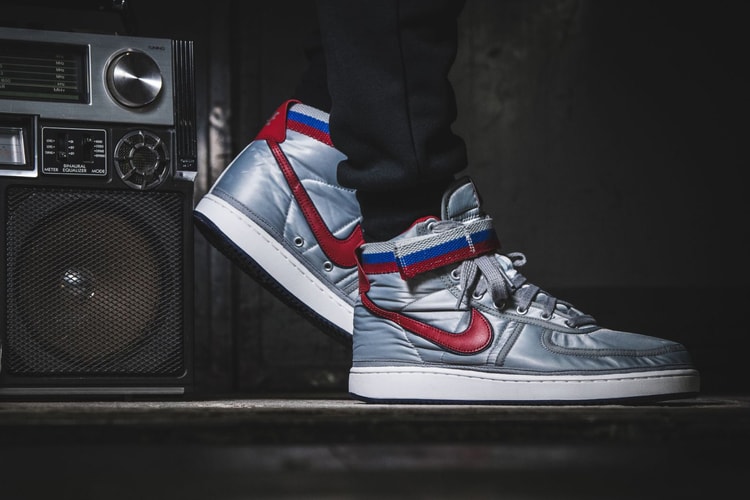 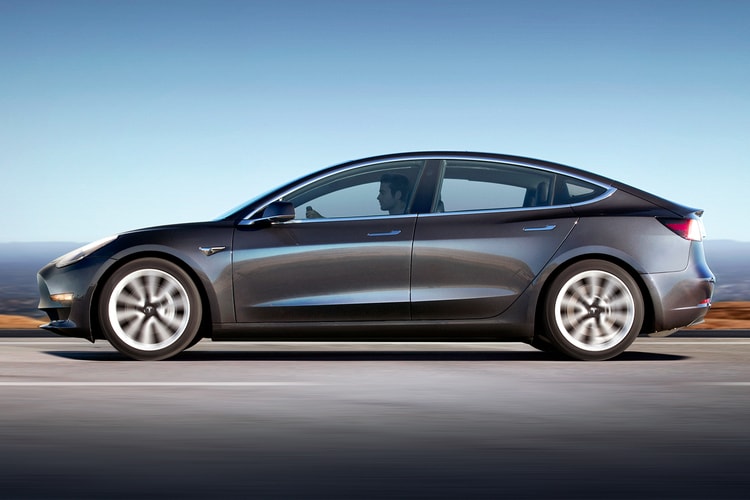