Earlier this year, Young Thug joined Fifth Harmony songstress Camila Cabello for a new single called, “Havana.” The record served as the first single of her newly launched solo career, in addition to a Quavo-assisted record called “OMG.” Meanwhile, the video is cinematic romance-thriller that interprets the Cuban-inspired cut with scenes and characters right out of Havana, Cuba circa 1950’s.

The video eventually cuts to a scene of Camila inside a movie theater as she gazes at another version of herself on the movie screen only to see she’s involved in an eccentric love triangle. Things take a strange turn towards the end but we won’t spoil too much, press play and watch the charming mini-movie above. 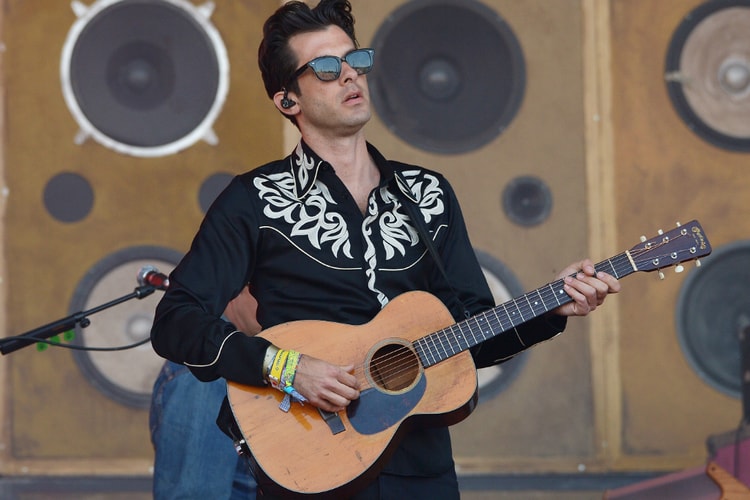 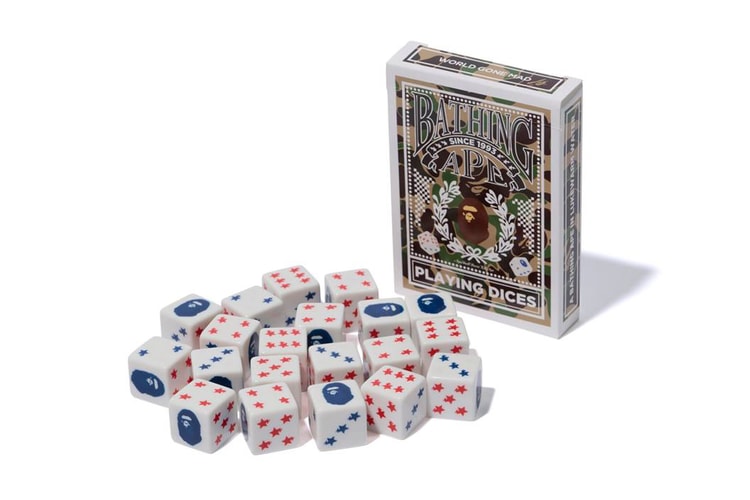 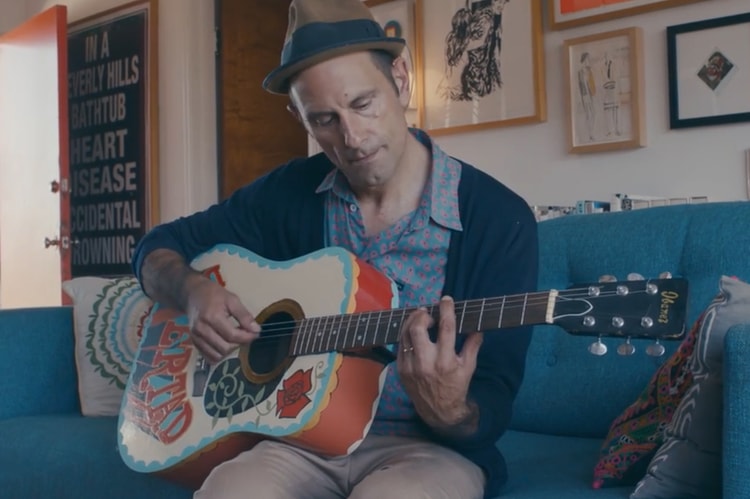 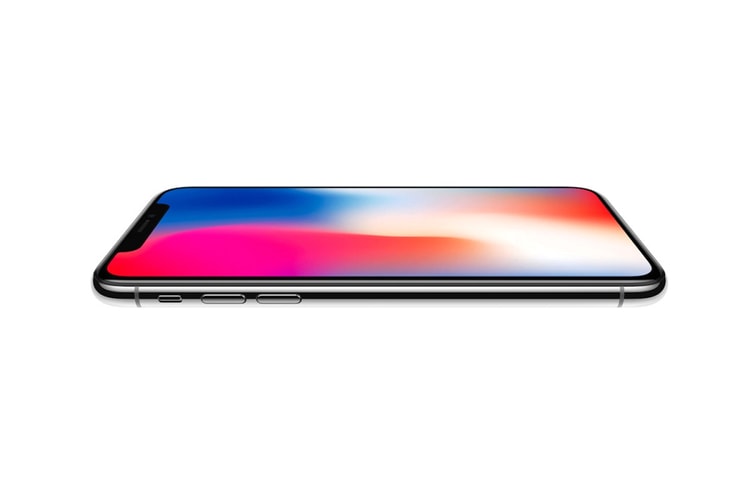 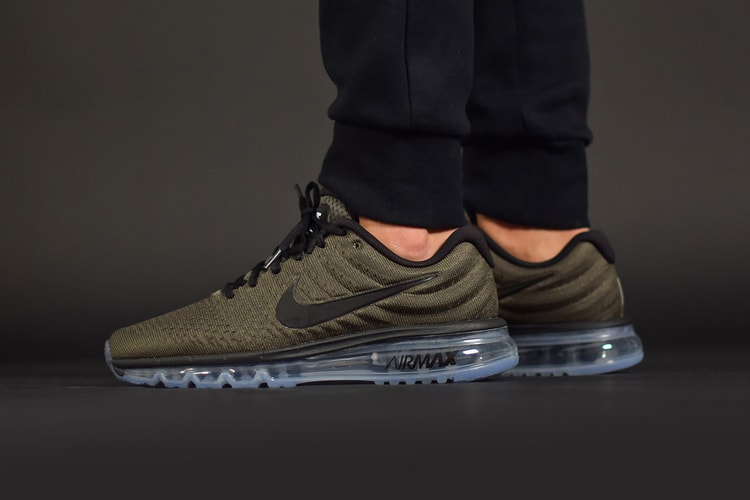 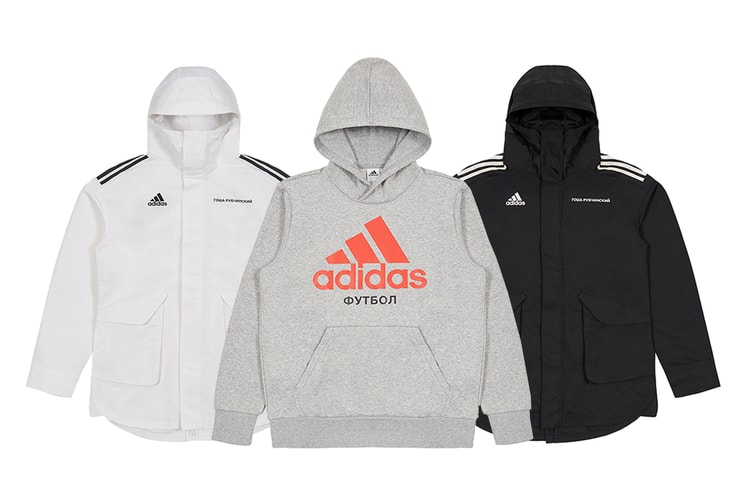 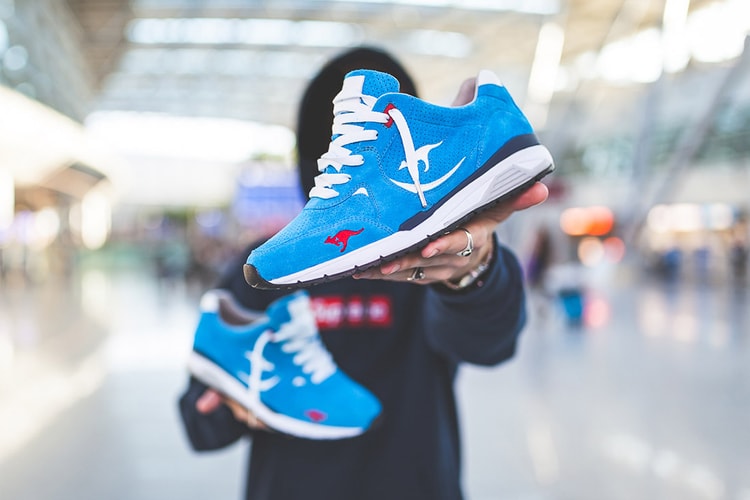 Kwills and KangaROOS Link for "The Flying Dutchman"