A few days ago, Gosha Rubchinskiy showed his Fall/Winter 2017 collection in Kaliningrad, Russia. Now, we can watch the official video of the runway show. The seaport city’s German- and Soviet-influenced architecture was a fitting backdrop for the collection, which saw the Russian designer work in collaboration with German sportswear giant adidas Football. Adding to the spectacle were the show’s casting and soundtrack. Rubchinskiy cast models from Instagram, as well as Kaliningrad and Moscow to reflect the brand’s heritage. Moscow-based DJ Buttechno created a unique soundtrack for the runway show, which recorded personal accounts from the models as they appeared on the runway talking about their backgrounds and future hopes. The show’s soundtrack narrative was “a way to show the country to an international audience,” commented Rubchinskiy. Watch the official video for the Gosha Rubchinskiy Fall/Winter 2017 collection show above and share your thoughts in the comments below. 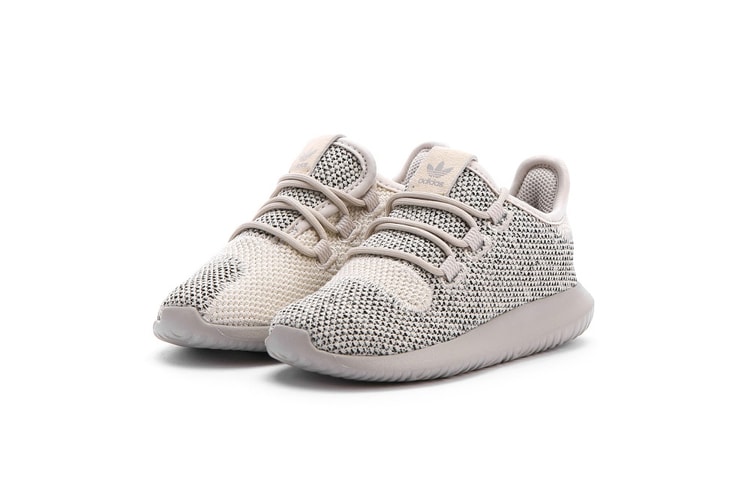 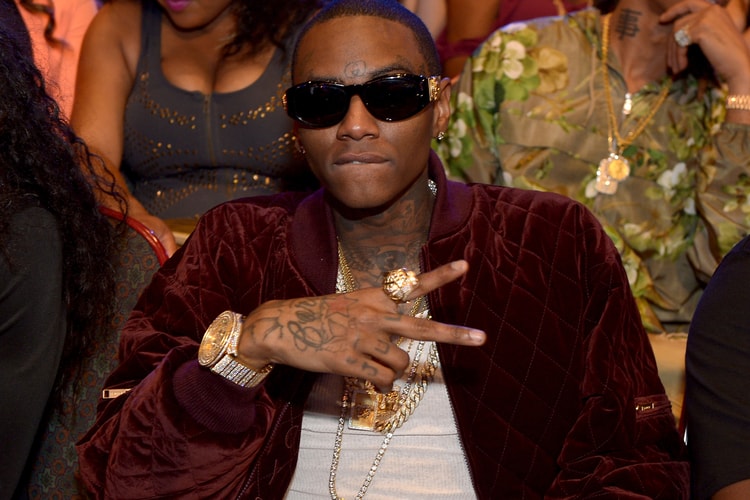 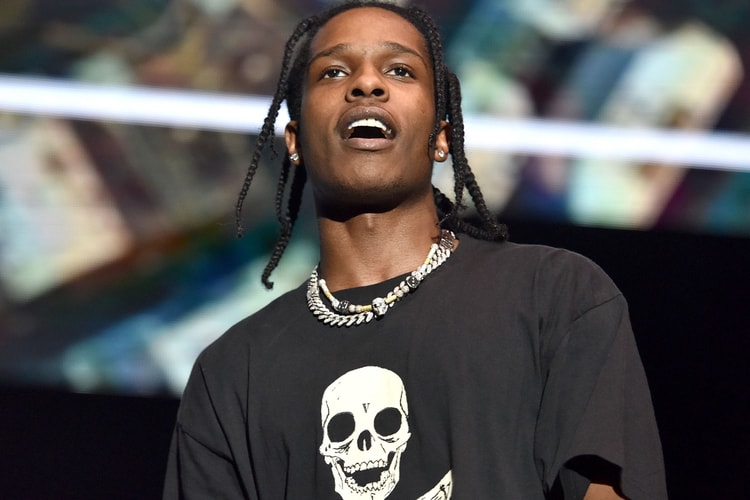 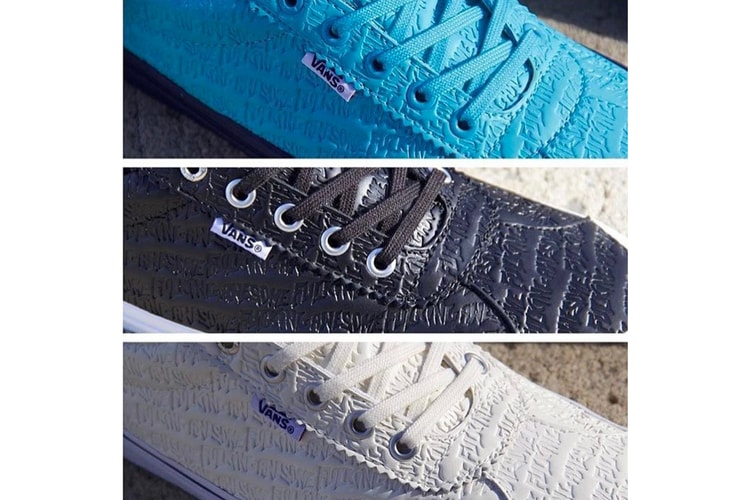 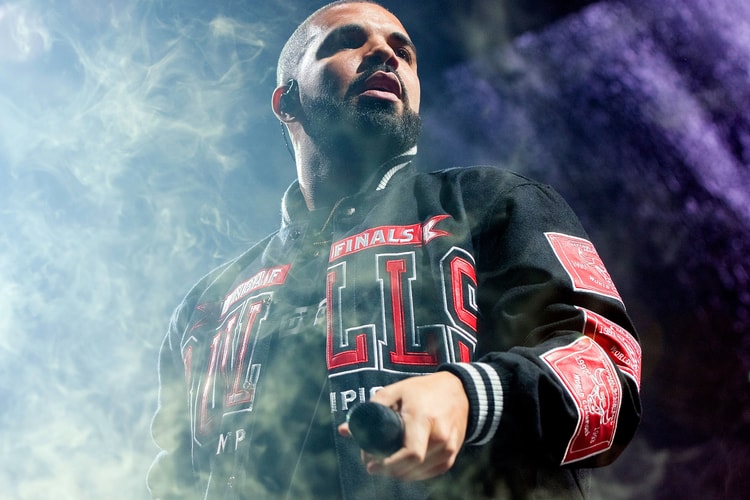 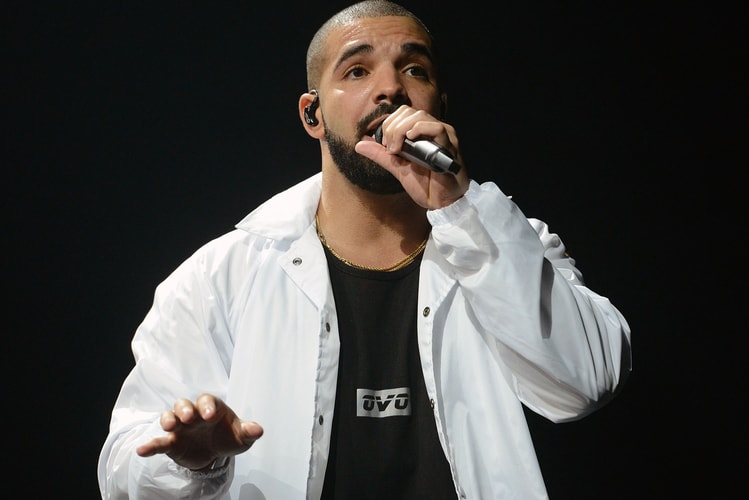