It’s widely known that Apple created many different approaches and prototypes in the early stages of the original iPhone and iOS. But before today, we didn’t really have a good idea on what those prototypes looked like. Thanks to pictures and a video published by Sonny Dickson, we now have a first look at the iOS precursor named “AcornOS.” It uses a click wheel to navigate the phone’s interface, reminiscent of the old iPods. The prototype shows the screen split into two halves, the bottom with the click wheel and the top with a menu straight from the iPod. Check out the unsuccessful effort of “AcornOS” above. 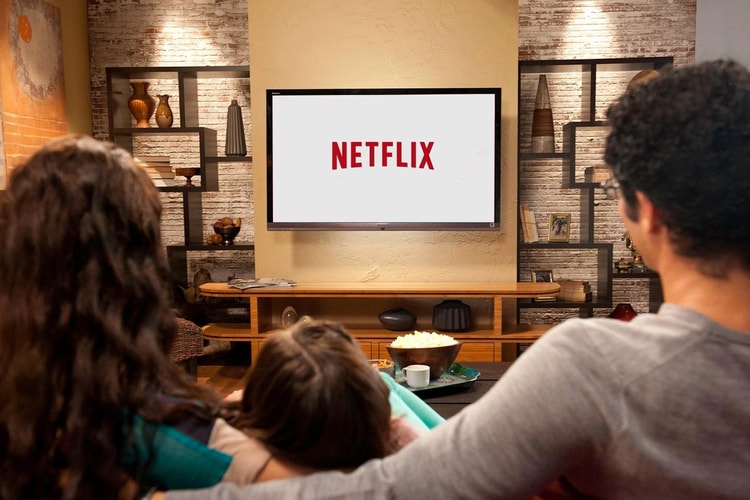 These Are the Most Popular Netflix Shows by State 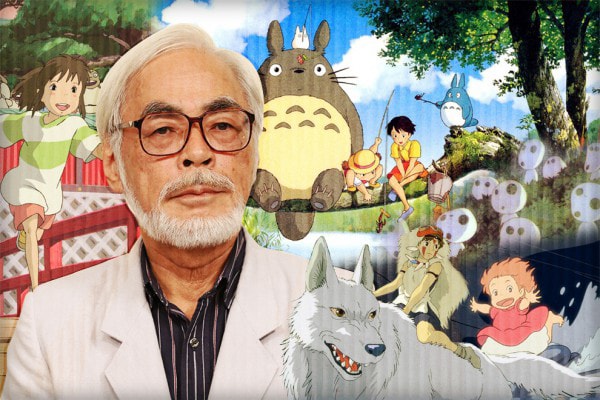 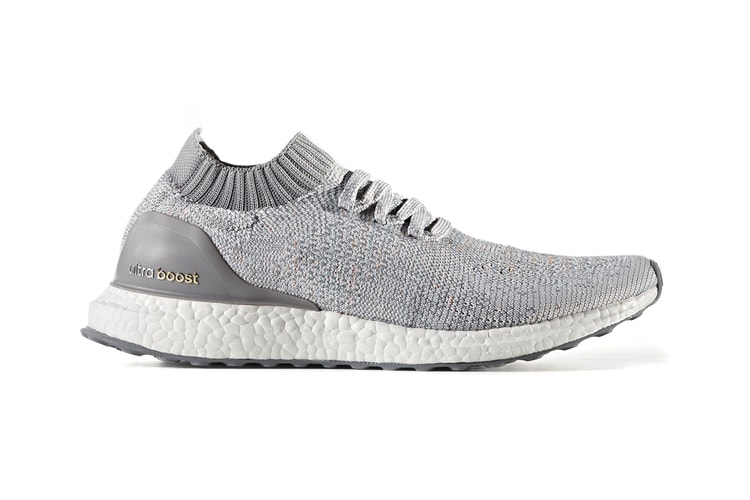 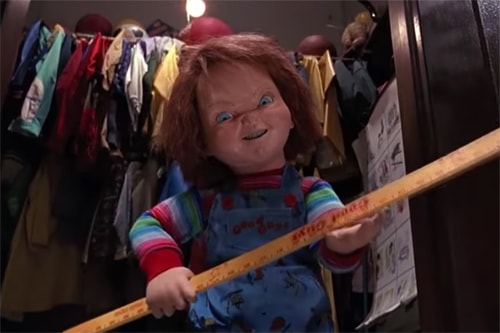 Watch the New Trailer for 'Cult of Chucky' 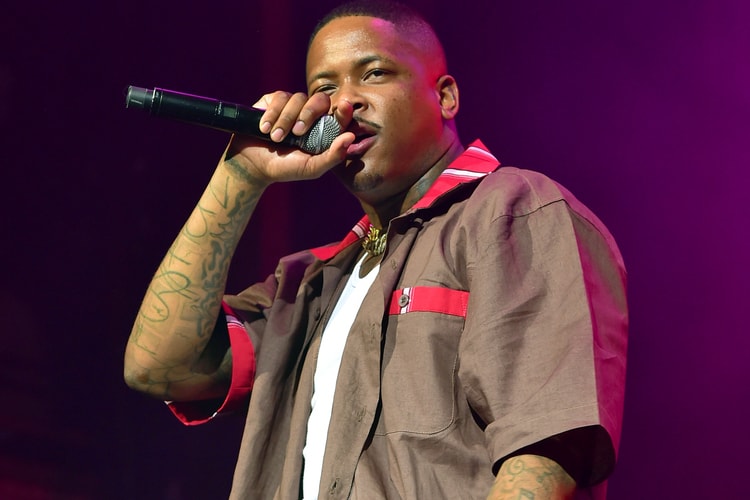 YG Hit With Lawsuit Over "Who Do You Love?" 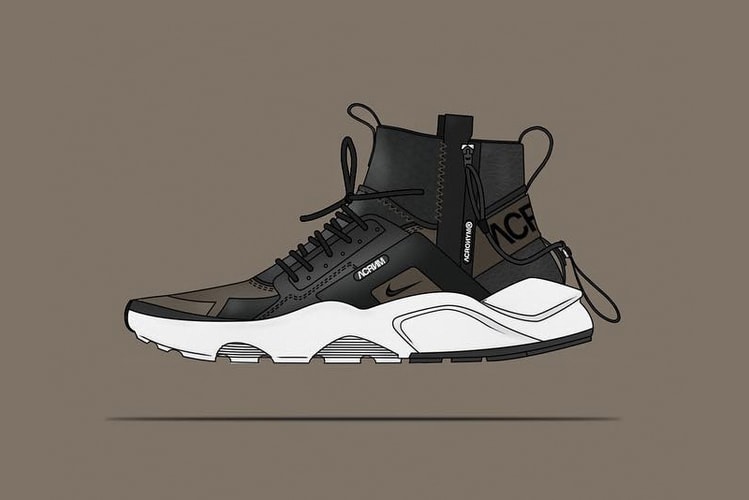