After releasing a powerful new video for his single titled “Black America Again,” Common has released the full six-minute version, which includes additional verses. The song is the title track to his upcoming eponymous album and features Stevie Wonder, along with Esperanza Spalding on bass, scratches by J Rocc, strings by Patrick Warren, and ad libs by Chuck D and MC Lyte. A champion of social justice throughout his career, the single is a “rallying cry and call-to-action” against the overwhelming police brutality that’s currently plaguing the country. Produced by Karriem Riggins and Robert Glasper, watch the compelling video above and listen to the full track below. 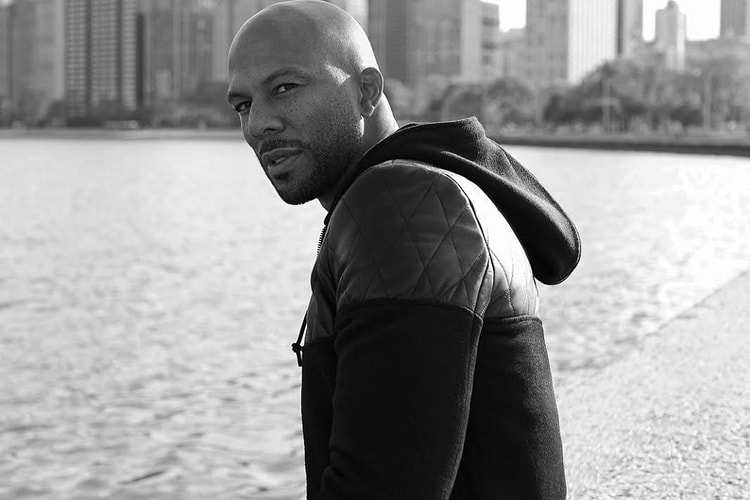 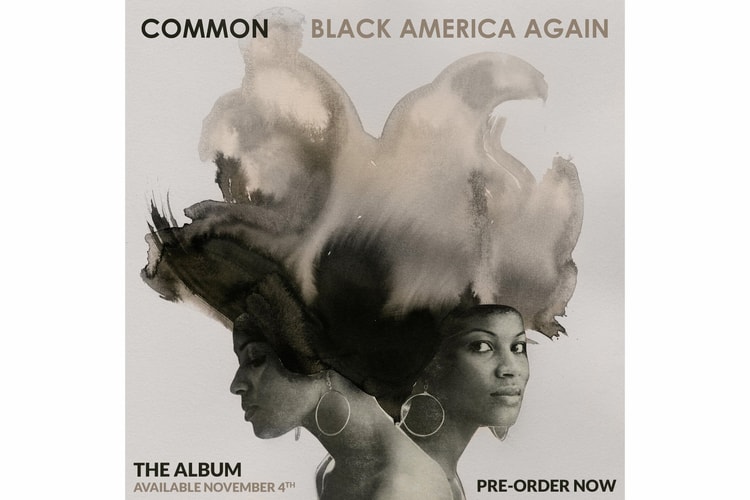 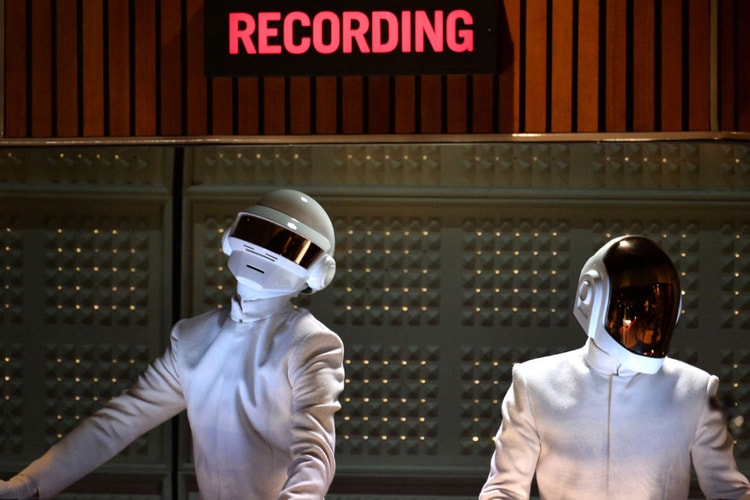 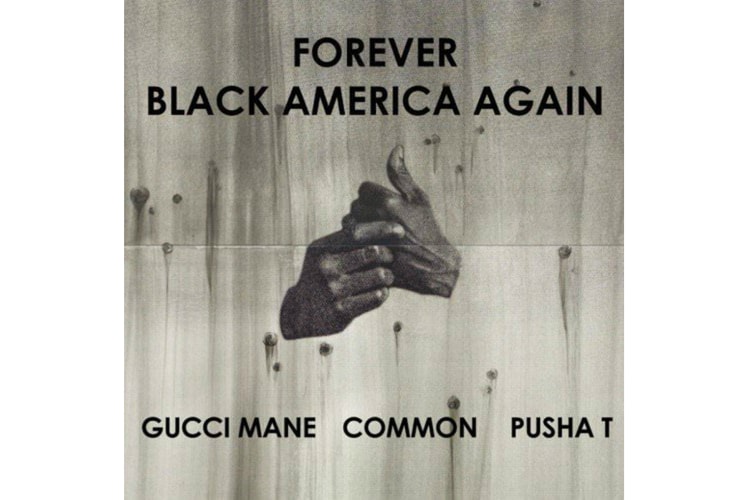 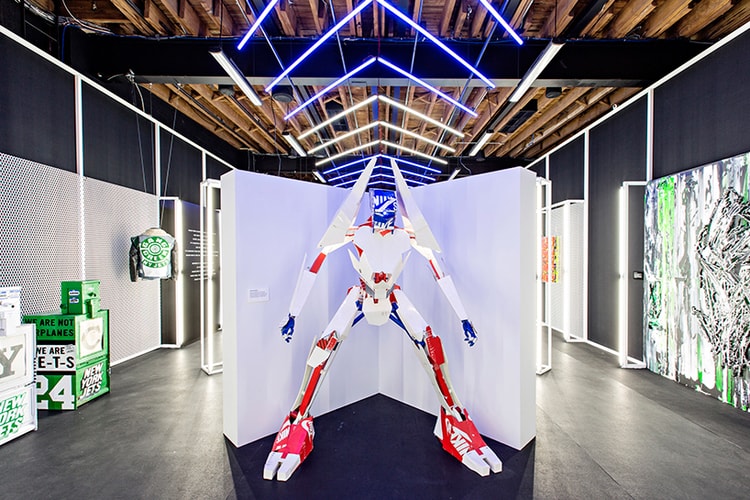 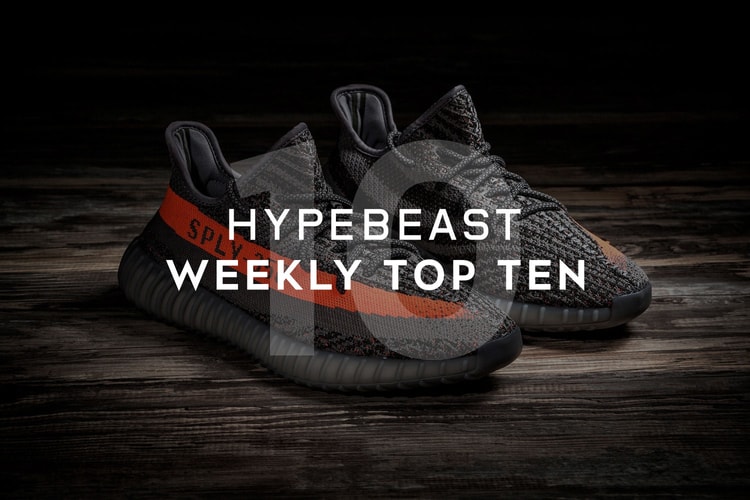 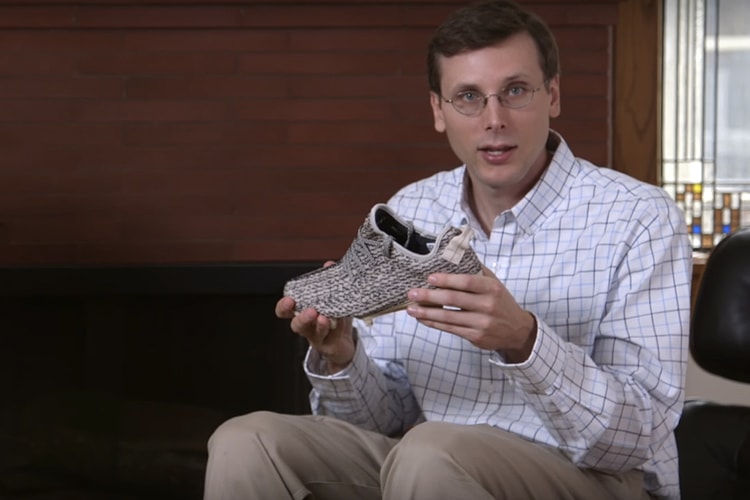 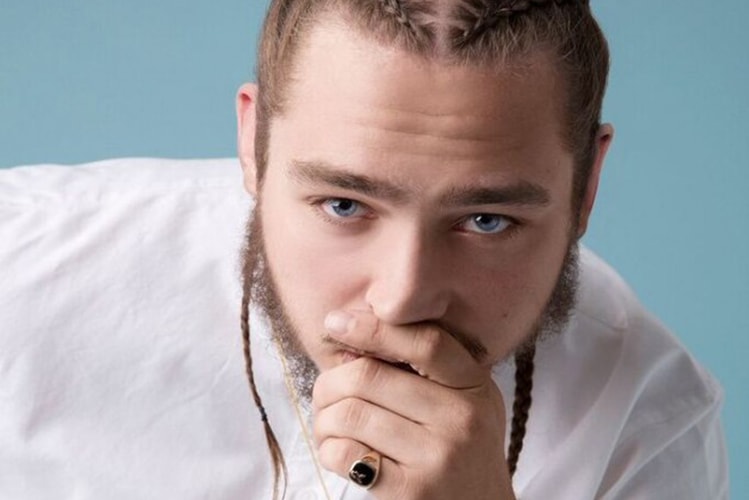 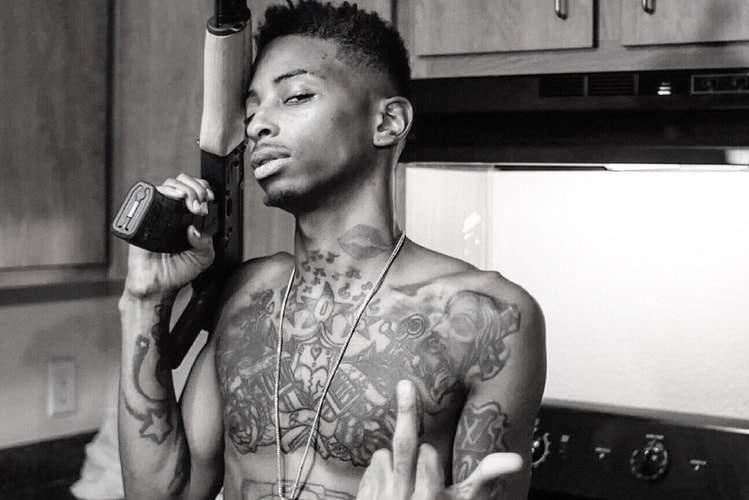 Here's How Sriracha Sauce Is Made