Eduardo Kobra recently completed a colossal 32,000-square-foot mural for the 2016 Rio Olympics dubbed “We Are All One.” For this latest piece, the Brazilian street artist emblazoned the visages of indigenous people from five continents of the world. The mural engrosses Kobra’s trademark kaleidoscopic style as the Olympics’ blue, green, black, and red color scheme are painted on hyperrealistic portraits of nameless individuals that are symbolic of the Huli of Papua New Guinea, the Tapajó people of the Brazilian Amazon, Thailand’s Karen people and the Mursi of Ethiopia. It took 15 days for Kobra and his crew to prepare the long wall for the mural which is located in Rio’s revamped marina. The piece was finished just in time for the Olympics Opening Ceremony on August 5 and is unarguably of the largest murals ever created.

In a recent interview, Kobra said the mural was to help expose the ongoing prejudice and discrimination in the world, “Look at Europe, where people are rejecting refugees, rejecting what is different.” He added: “I hope this mural, in the Olympic spirit, will help remind us that we are all different but all one: the human race.”

Watch the video above to get a closer look at Kobra’s striking mural. 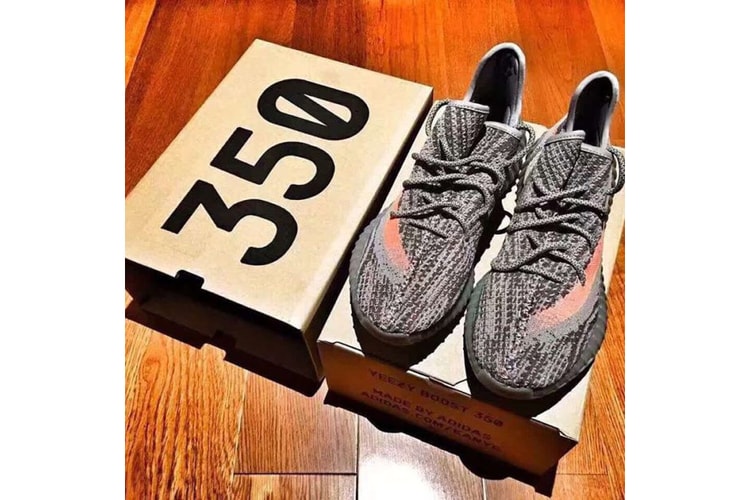 New Yeezy Boost 350 May Have a Release Date, According to Rumors 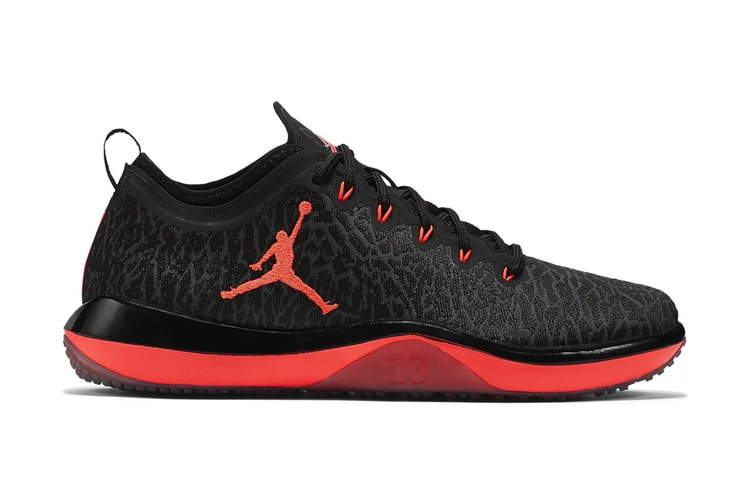 Neymar Lends a Helping Hand to the Jordan Trainer 1 Low 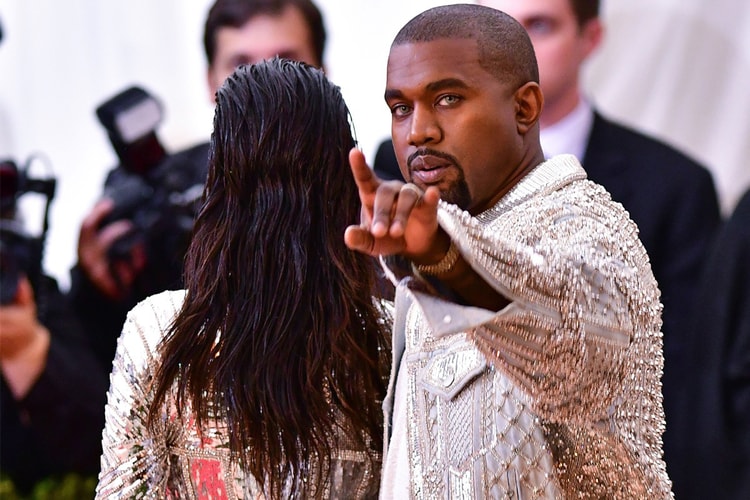 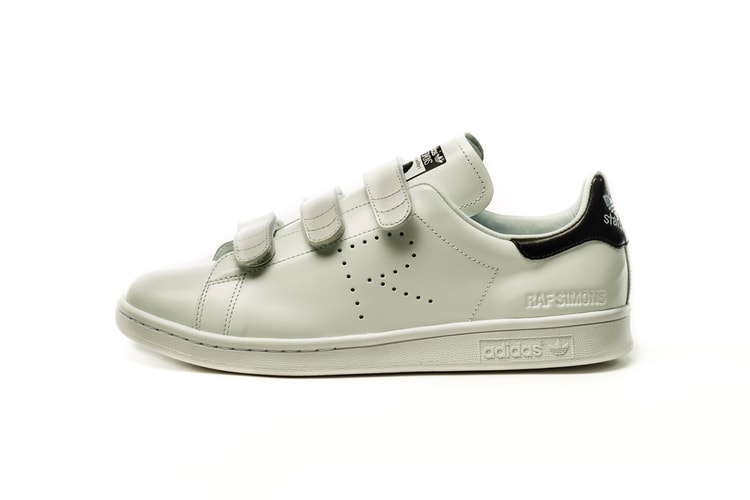 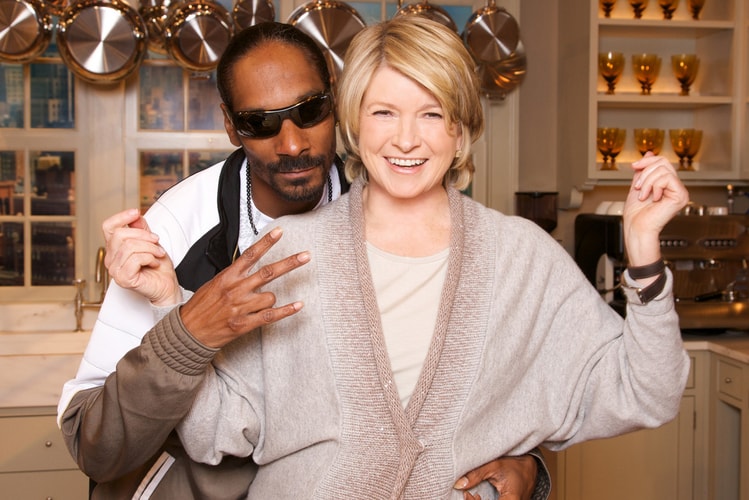 Snoop Dogg and Martha Stewart Are Getting Their Own Cooking Show