In case you’ve been looking for new, refreshing dreamy pop sound in 2016, seek no more. LA-based artist Charlotte Lindèn Ercoli Coe, aka Charles, is the fix. Her offering, That’s How Baby Learns, is a pure display of excellent ’80s pop-infused lo-fi vibes reminiscent of Ariel Pink, Puro Instinct, Nite Jewel. According to Charles herself, “That’s How Baby Learns was produced by me in my bed.” On that note, she serves the visual companion of the album’s lead single “Hollywood Rabbi.” Directed by Charles, starring Charles, this emerging artist is making sure to leave an impact on you. The result? A slightly bizarre clip that fittingly represents the bedroom-driven dream-pop sounds from the album. 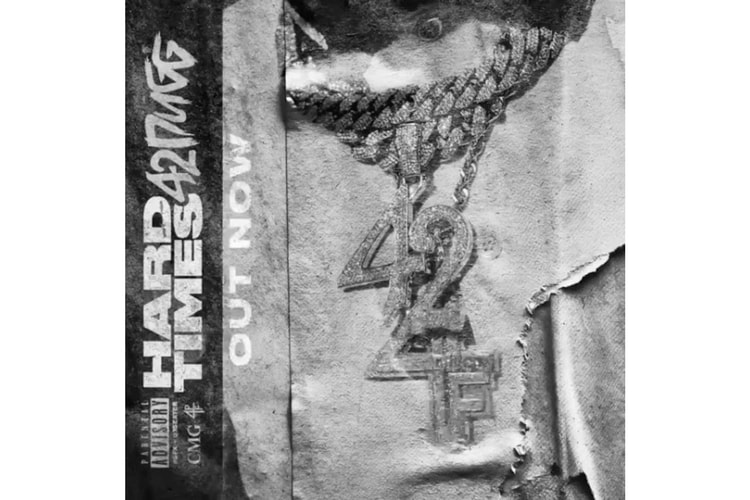 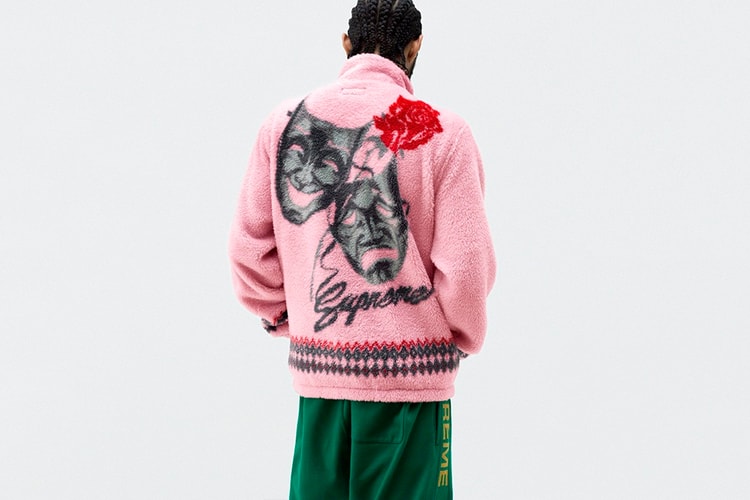 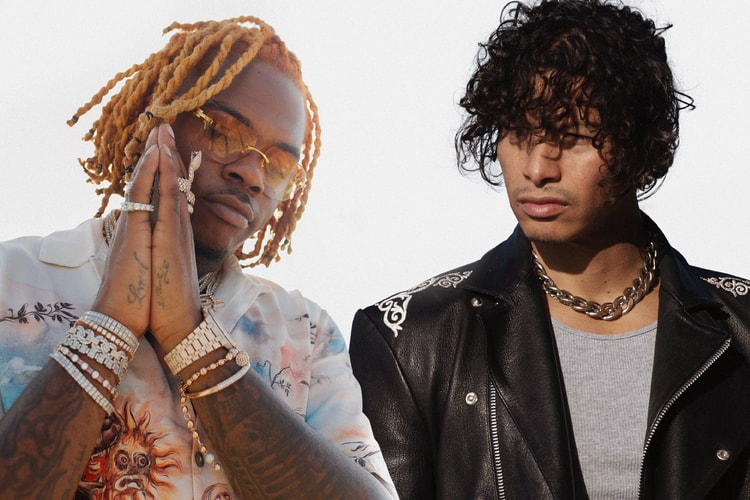 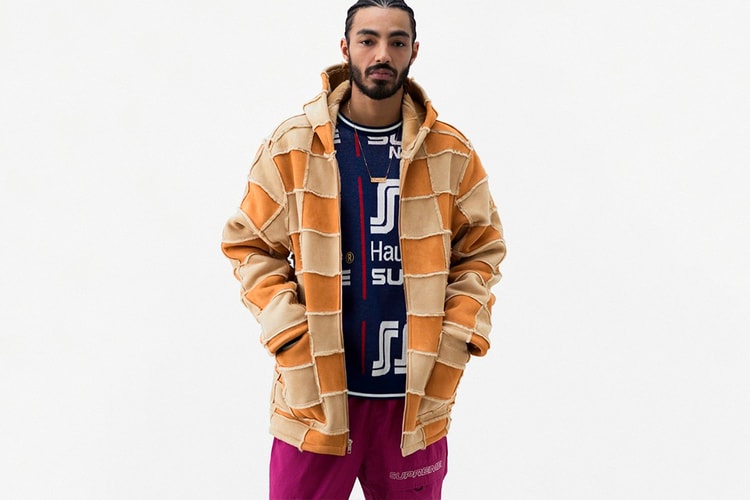 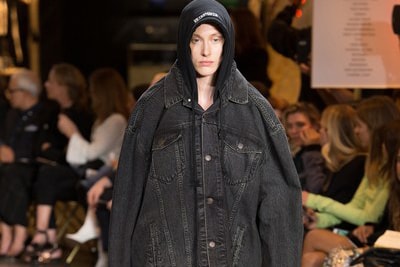 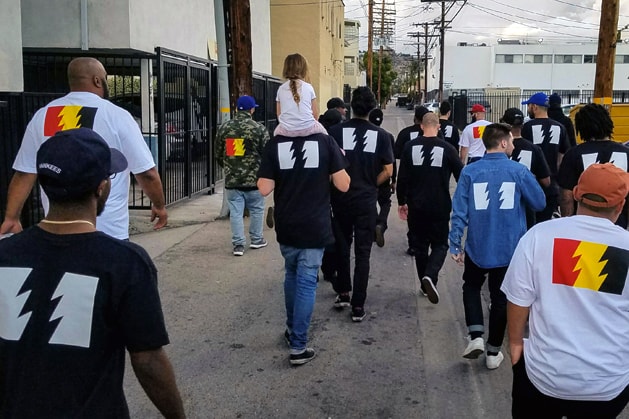 The Hundreds Introduces Its Next Chapter Through Short Film 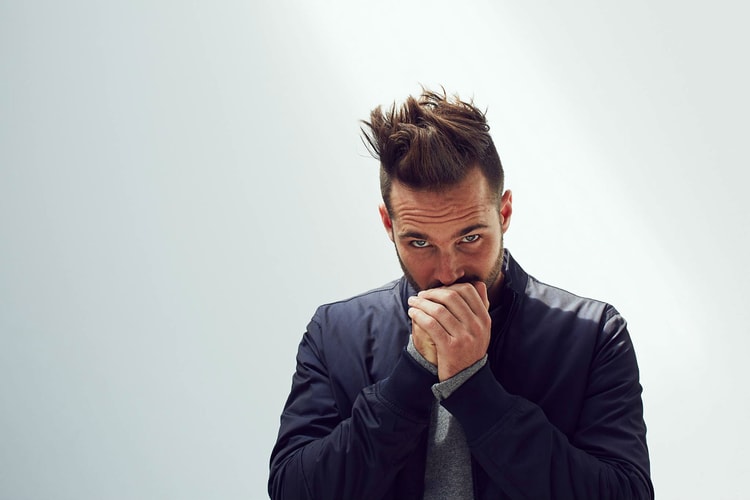 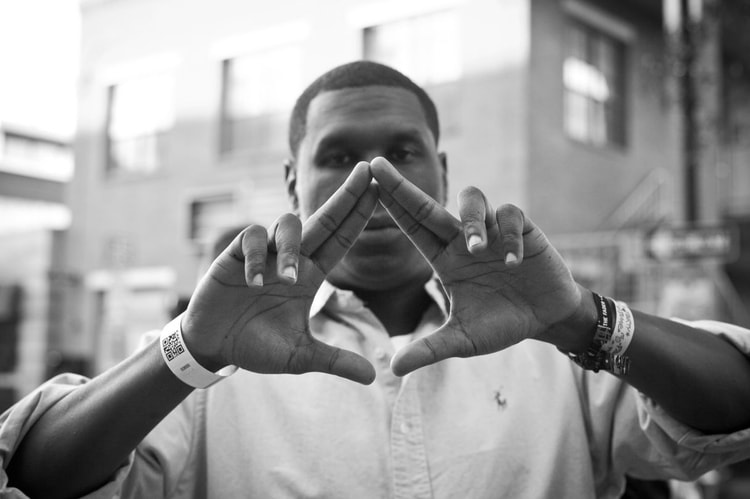 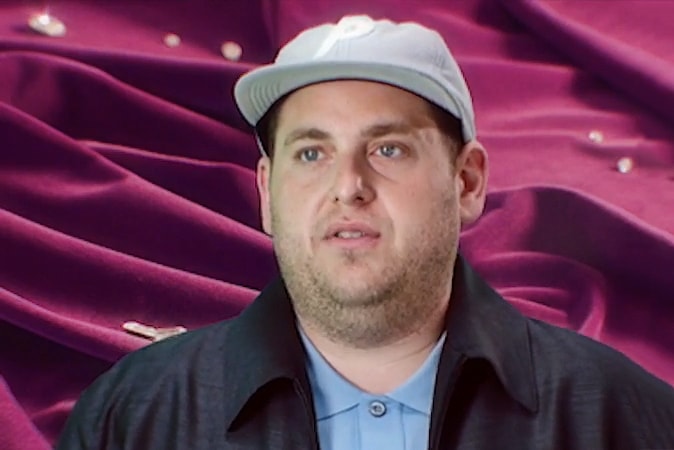 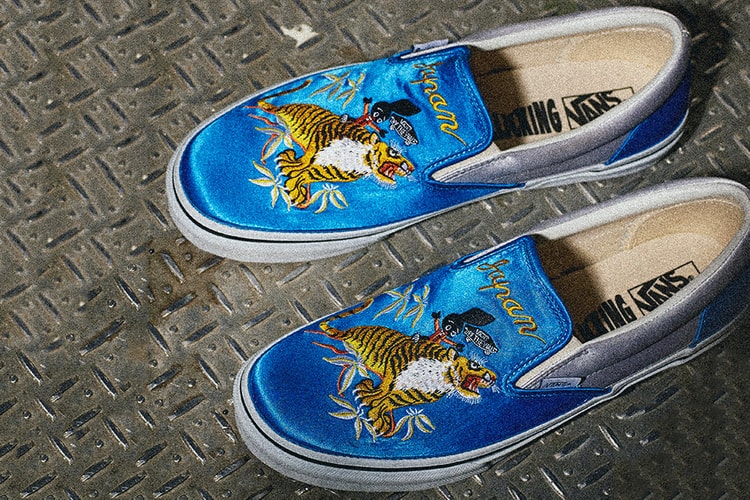