Usher bares his soul and displays his dancing prowess in a new music video for his song, ”Crash,” which he unexpectedly released on June 17. The 37-year-old R&B star’s latest track comes five months after having dropped his “Chains” video with Nas. This three-minute video not only relays the singer, but also a handful of backup dancers and a large screen that projects a gorgeous woman shedding tears. The song contains vague yet powerful lyrics, including: “Would you mind if I still loved you? / Would you mind if things don’t last? / Would you mind if I hold onto / You so that I won’t crash?” As a whole, Usher gushes out in a wave of uninhibited emotion and that’s the Usher we all love.

“Crash” was unveiled as a single on June 10 which followed “No Limit”—these two tracks will be featured on Usher’s forthcoming eighth studio album, Flawed, which the artist hopes to release this summer. Stay tuned and keep Usher’s official Facebook page open for the latest updates. 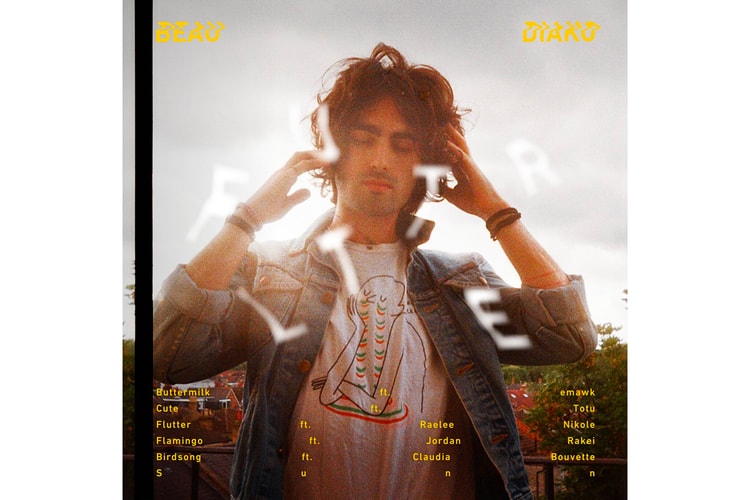 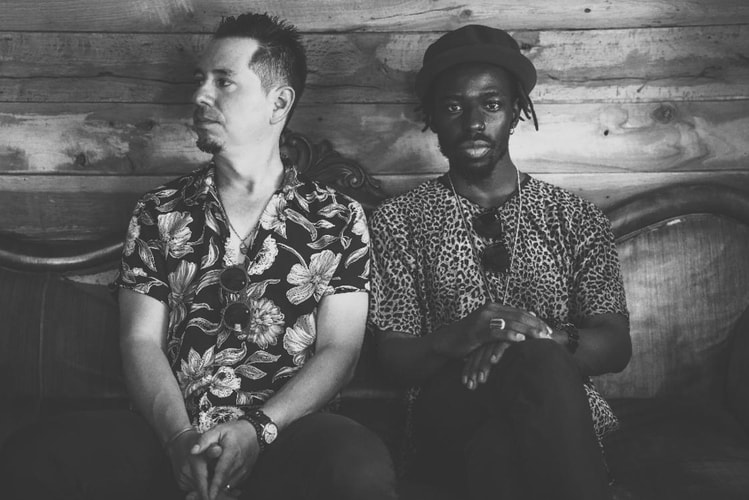 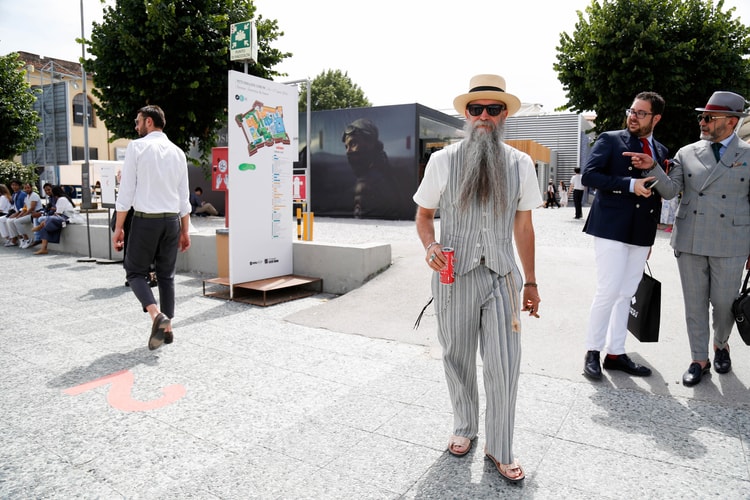 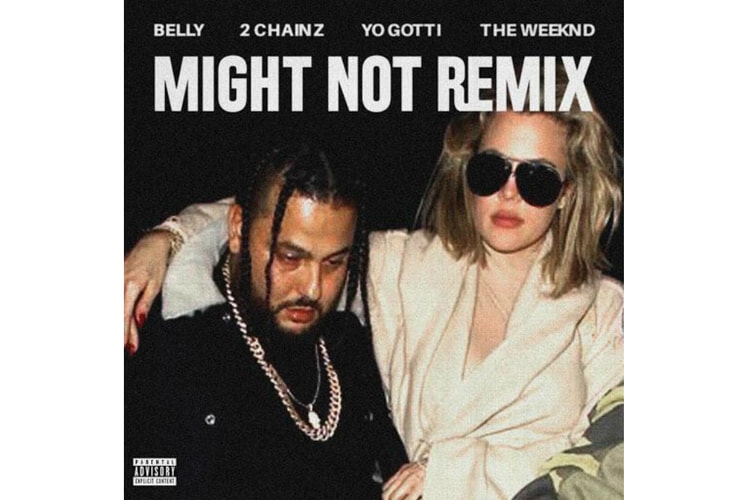 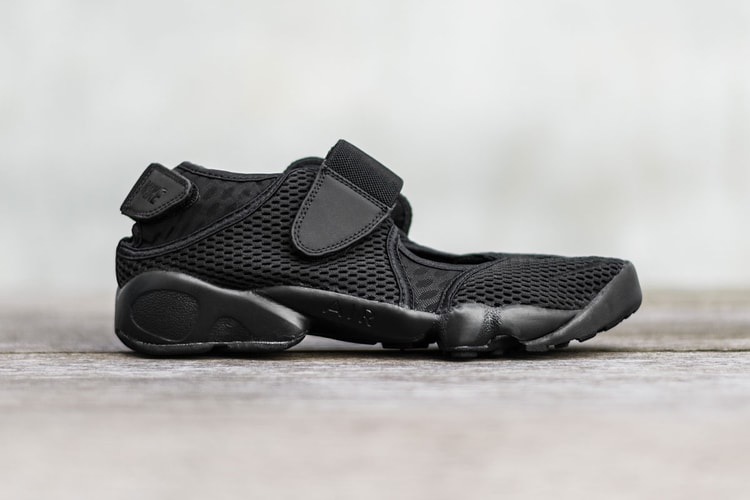 The Nike Air Rift Gets a Menacing Black Colorway 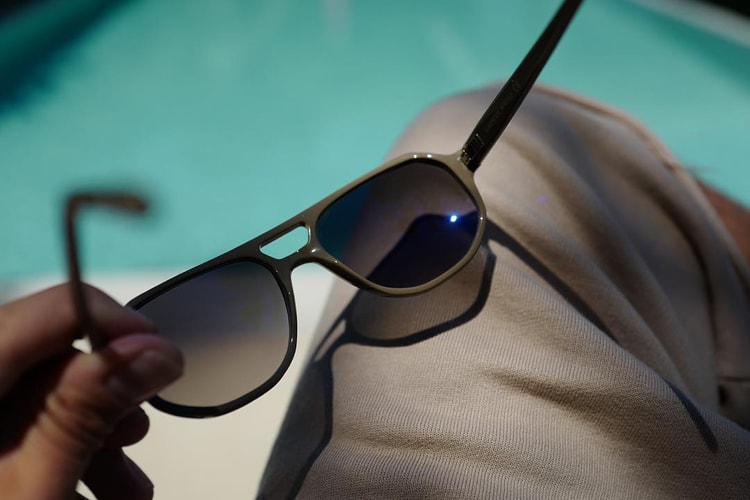 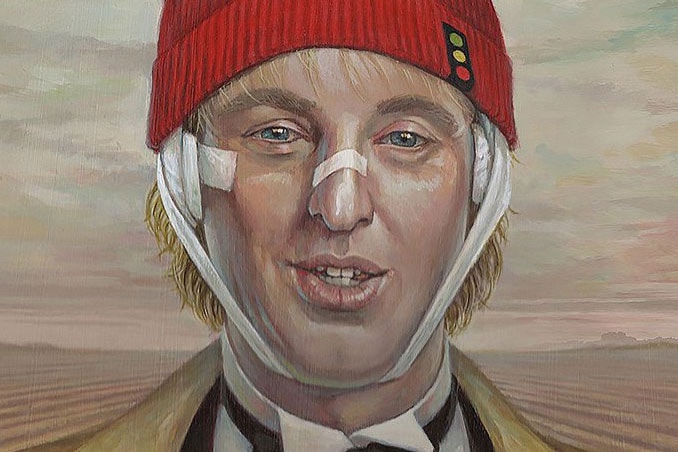