Google kicks off a fresh start into instant messaging with a new app called Allo. Compatible for iOS and Android, the app is far different from the Google Hangouts and G Chat programs we’re used to using through Gmail–think more Whatsapp, but with more customizable text options. For starters, users can guide their fingers to shrink or enlarge your text with a feature Google calls “WhisperShout.” Combining Snapchat’s drawing feature, you can also doodle on photos before sending to your contacts.

But is this all enough for billions of users to switch over from their preferred messaging apps? Google aims to change the game with the app’s built-in Google search assistant–a Siri-like program that you can converse with, book restaurant reservations with, and more. This is all of course in addition to simple Google searches that can be used to find information, and also includes an Incognito Mode (like Chrome) that when enabled, will encrypt your conversations end-to-end.

Allo will be available for the public sometime this summer, for free download on iOS and Android. With the launch of its other group sharing app called Spaces, Google is clearly making big moves into the group chat and instant messaging realm. What do you think of Google’s new app so far? Share your thoughts below and head over to The Verge to learn more about Allo. 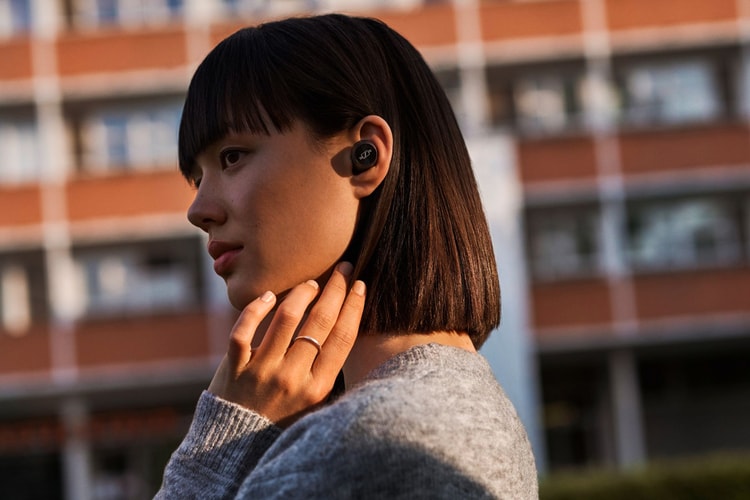 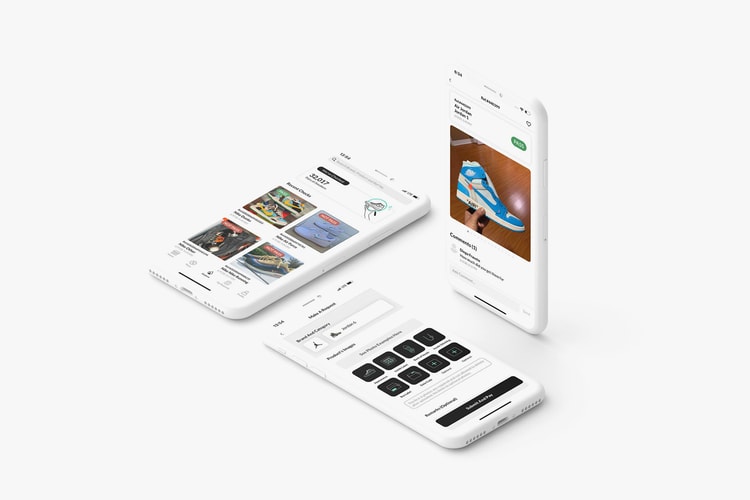 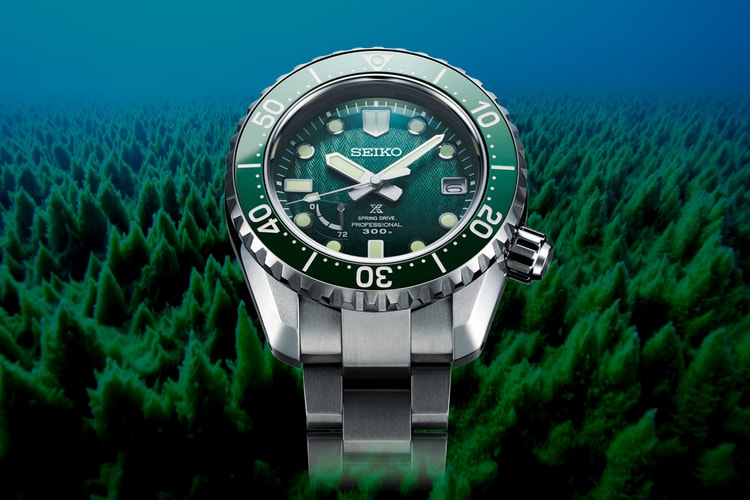 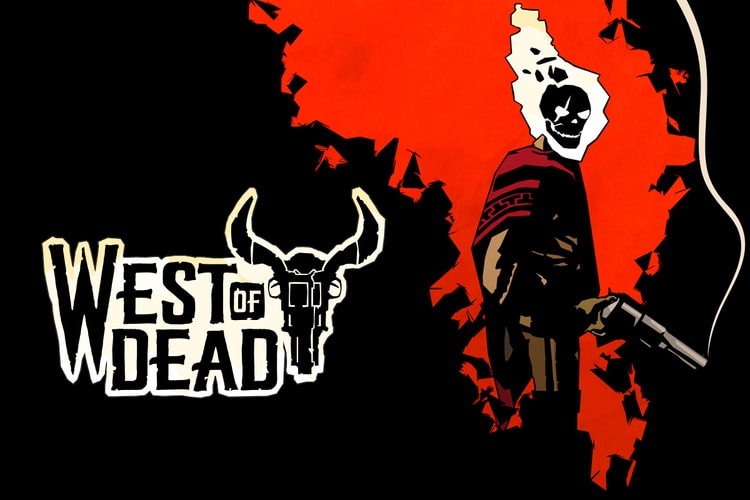 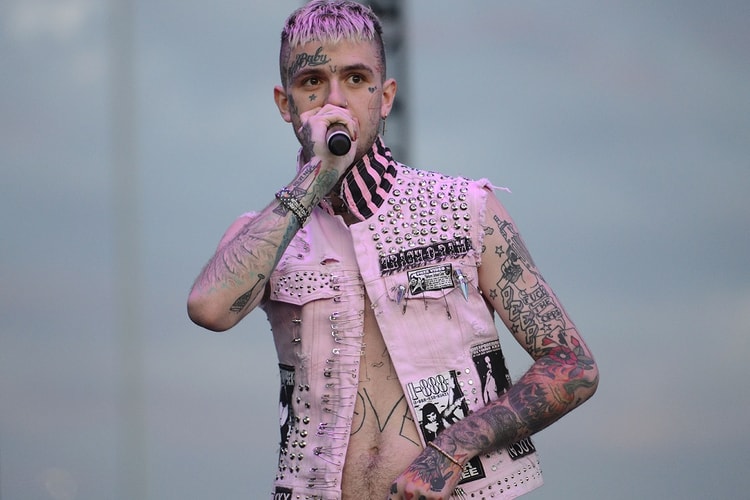 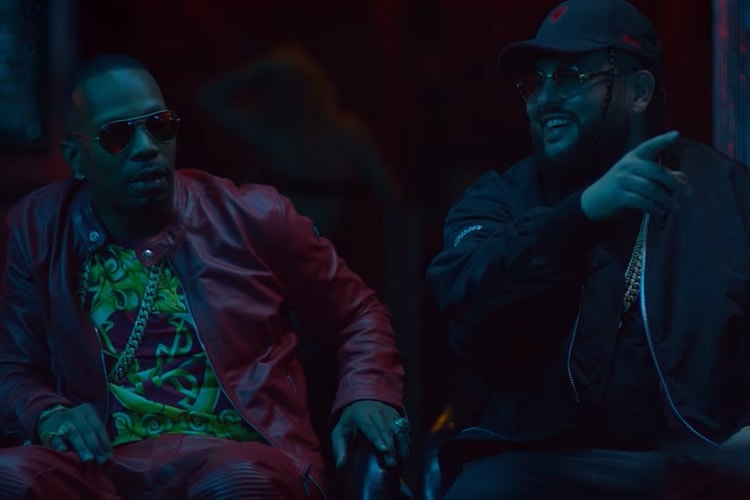 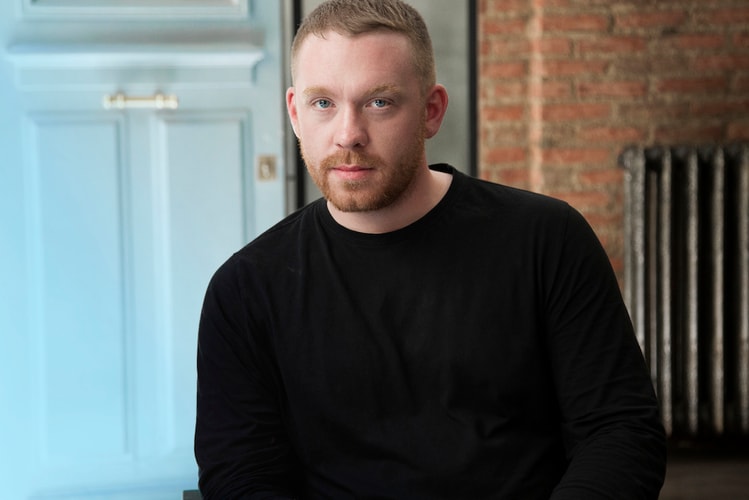 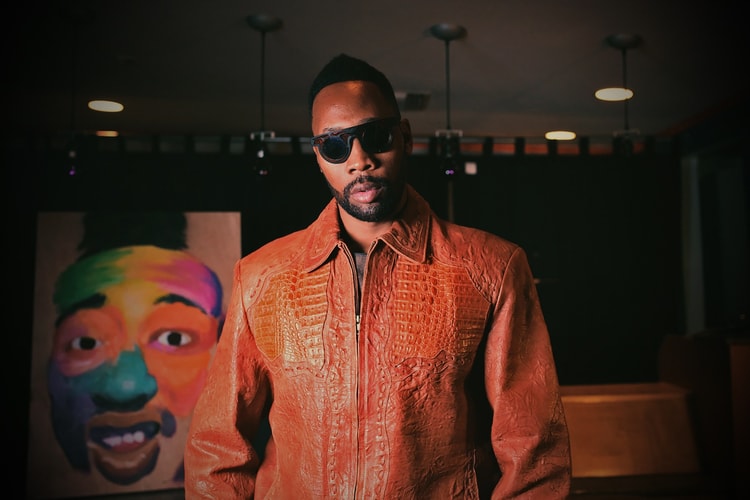 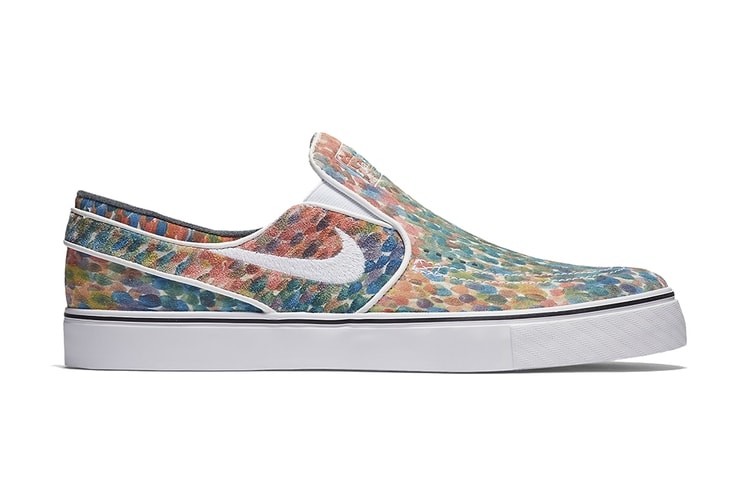 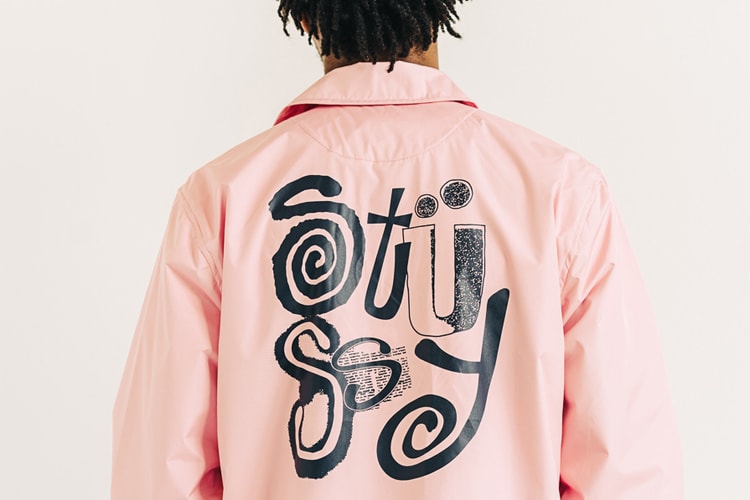 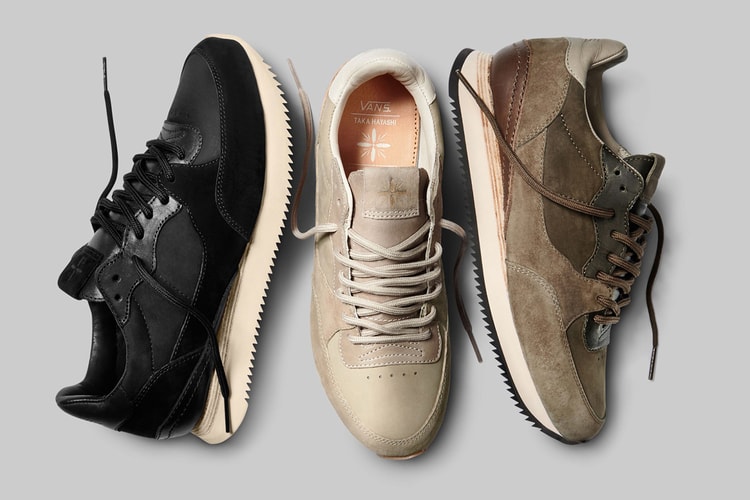