We previewed the Young Musicians Foundation‘s pioneering Kanye West-Beethoven mash-up “Yeethoven” concert last month, and now we bring a video from the actual performance, which took place over the past weekend. Arranged by composers Yuga Cohler and Stephen Feigenbaum, the free concert featured works by Beethoven followed up select re-imaginings of tracks from Yeezus, which were first prefaced by explanations of the harmonic merits of Kanye’s music in an exercise to make classical music more accessible to the public.

In the video above, watch the 70-piece orchestra begin with Beethoven’s “Egmont Overture,” before progressing to Kanye’s “New Slaves” beginning at the five-minute mark. You can also listen to the concert in its entirety online here. 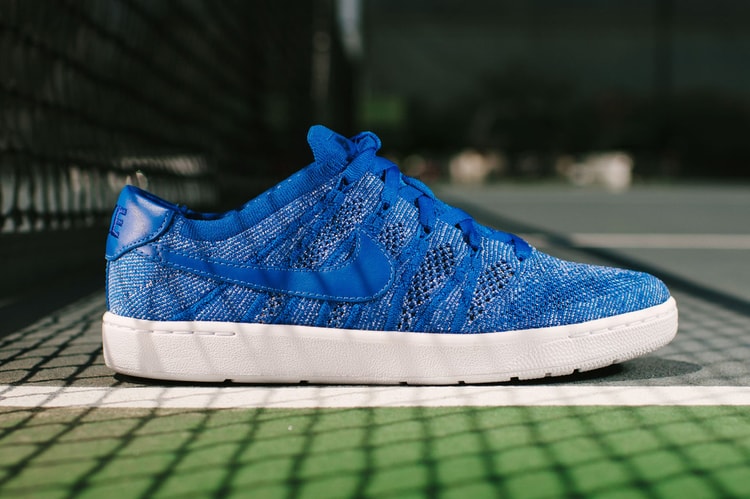 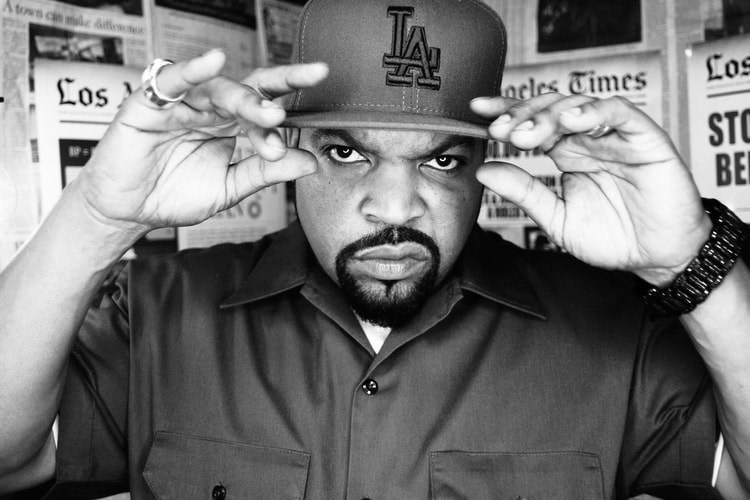 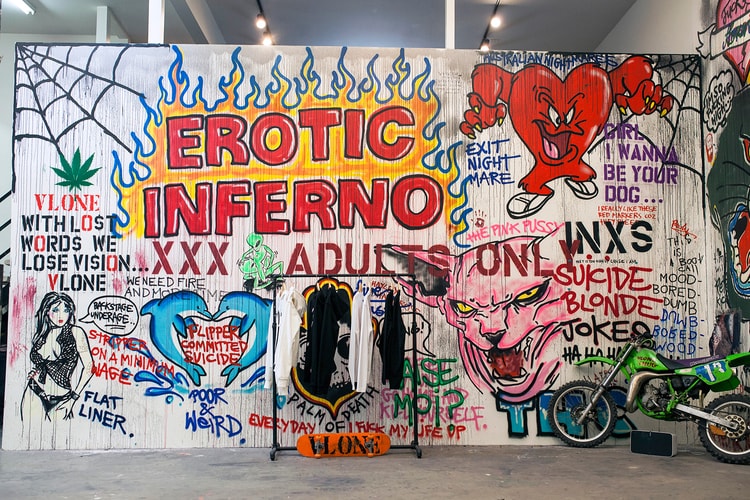 A Closer Look at VLONE's LA Pop-Up and Collaborations 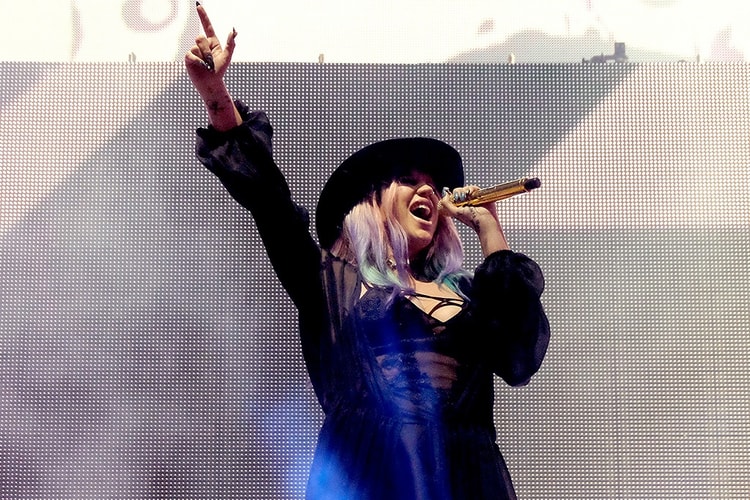