Diplo recently took to Twitter to put Zedd on blast for his latest song, “Candyman,” calling it a rip-off of Flume‘s style. He says: “It’s not okay to do this man, come on. It’s not all about the money.” Zedd responds almost immediately and calls Diplo a “jealous little b*tch,” telling him to “shut the f*ck up.” Diplo almost takes the high road and tells Zedd that he’s young, rich, and a great musician and should use that to his advantage. However the Major Lazer and Jack U member ends his sentiment with the classic “I also f*cked your girl.” As they continue their spat, Deadmau5 chimes in and targets both producers, saying that everyone knows “Zedd’s sh*t sucks” and also calls Diplo out for being hypocritical because of how he lecturing Zedd about music being not all about the money. Check out the verbal altercation below.

@diplo stop being a jealous little bitch and do us all a favor and just shut the fuck up.
Thank you. :-)

@Zedd your young and rich and a great musician.. Use that to your advantage.. Don't be such a pompous cornball loser also I fucked your girl

@Zedd was running out of space sorry for the grammar ?

@Zedd you aren't a bad person . I just know you can do better that's all .. I'm just praying for you ?

..unless it's a bieber collab… Coz that's in no way, about money. We all know zedds shit sucks. But we love him. https://t.co/aYQ7k6ylNX

Literally hopped off Justin's dick to say someone's shit is about money? God DAMN I love Twitter. I do. 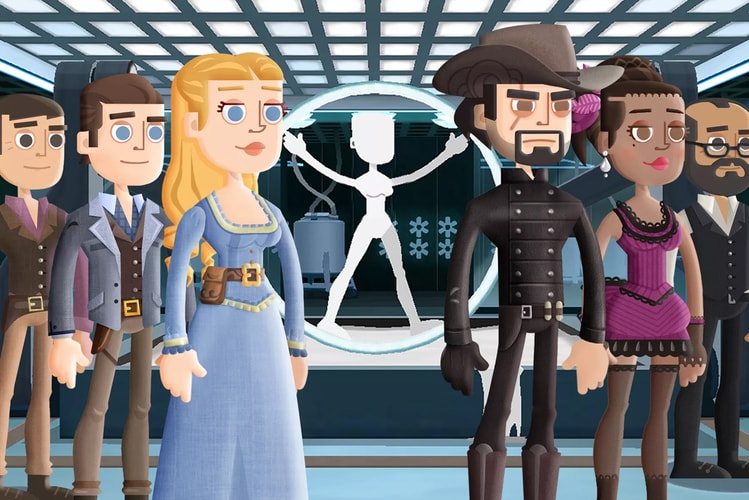 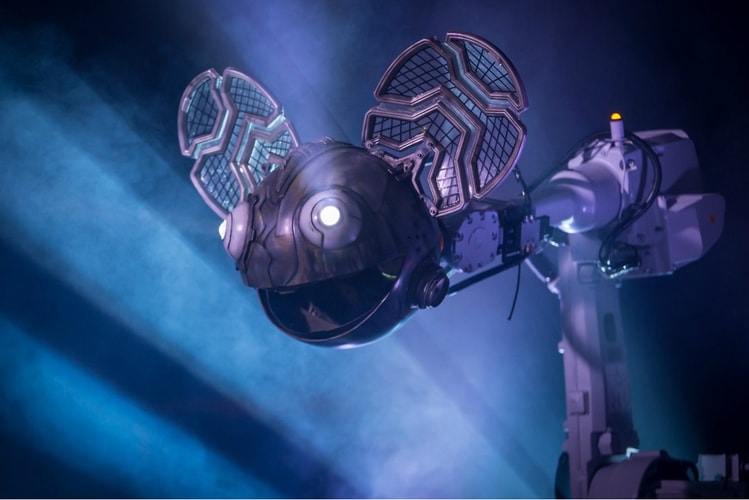 Deadmau5 Feels the Need to "Justify" His Incredible Wealth 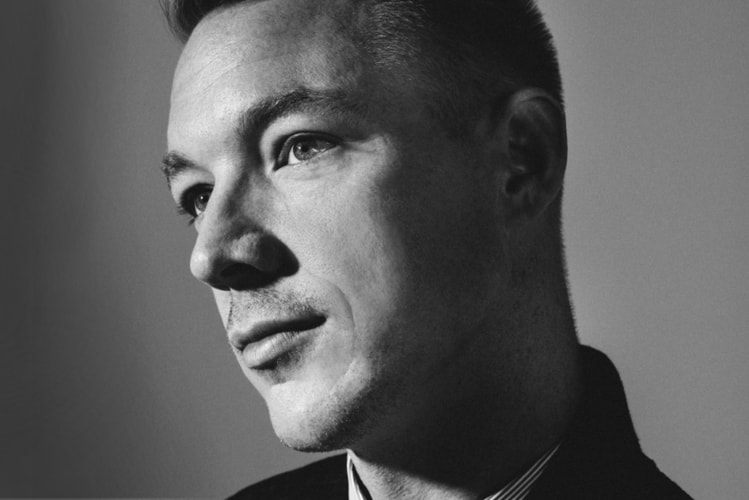 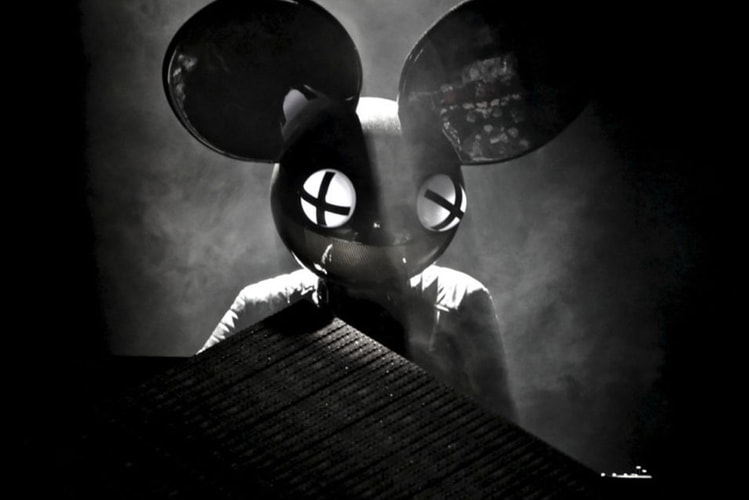 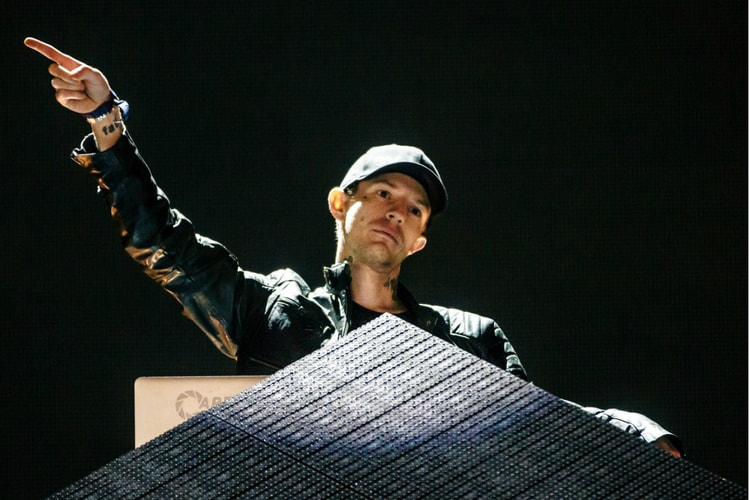 Deadmau5 Explains What He Dislikes About Justin Bieber & Skrillex 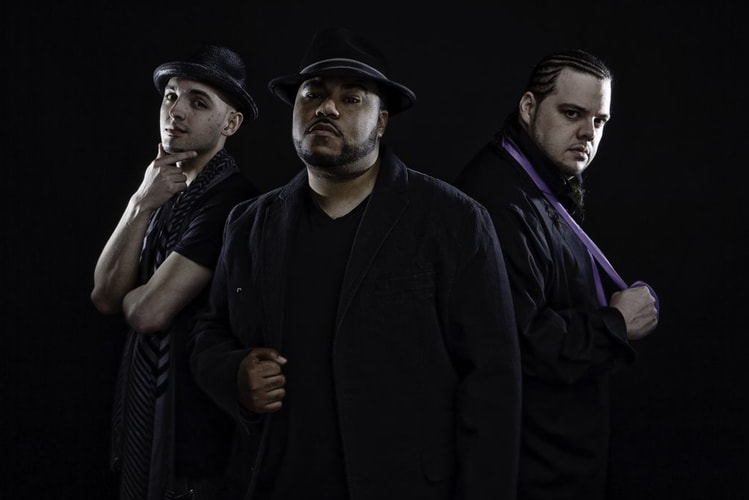 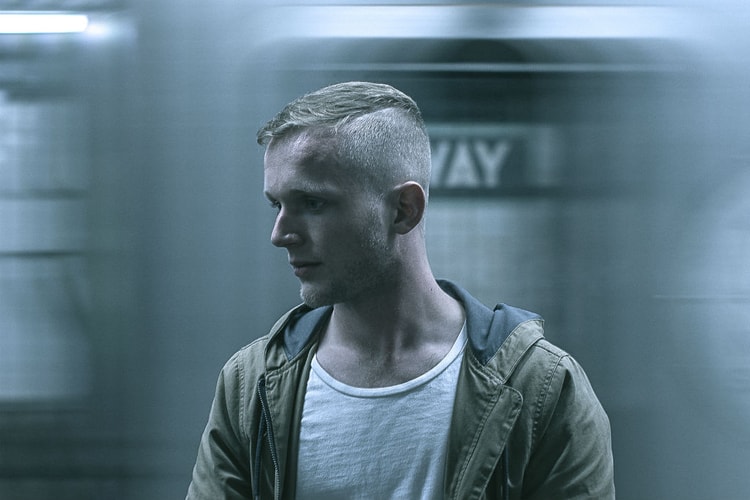 Here's a Blissful su na Remix of Joy.'s "About Us" 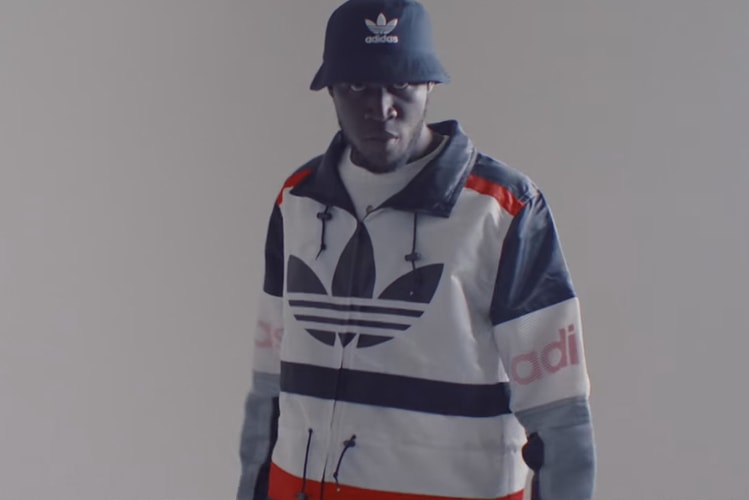 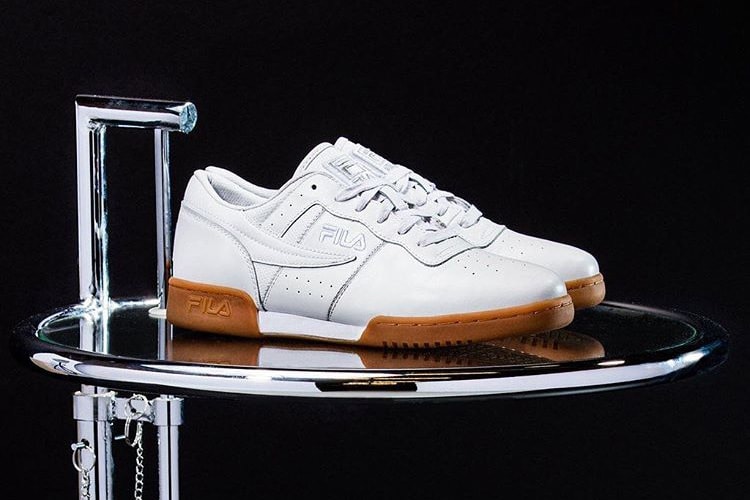 FILA Puts a Premium Spin on the Original Fitness 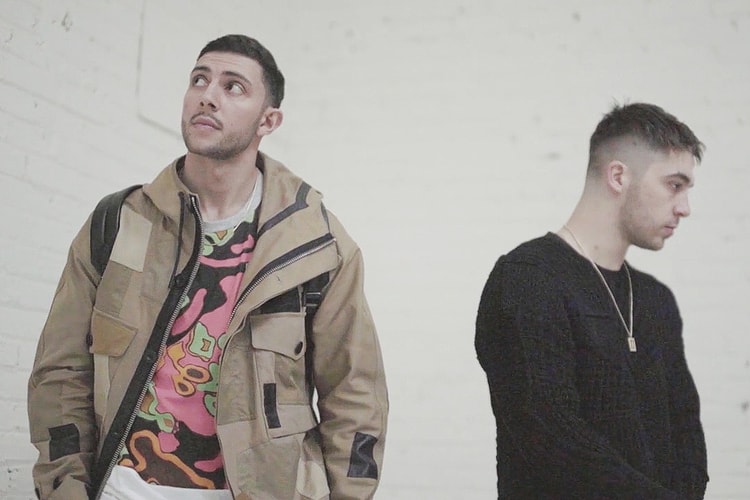 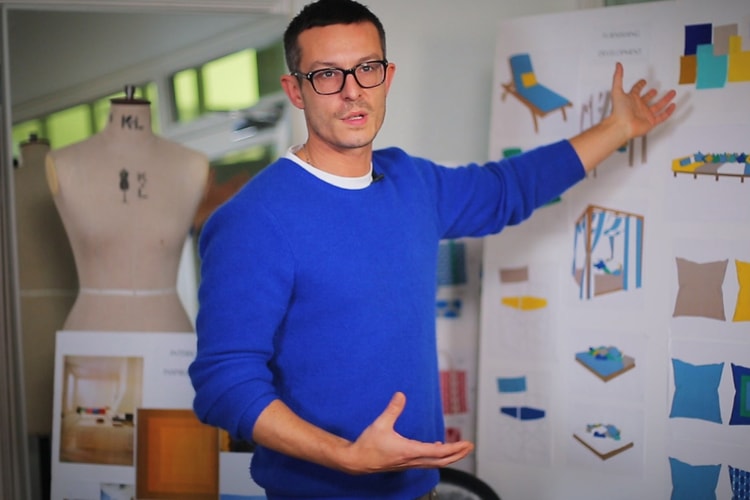 Jonathan Saunders Rumored to Be Dior's Next Creative Director