While we heard reports of the adidas Yeezy Boost 350 “Pirate Black” as far back as January, adidas has now officially announced the “release” (notice it’s not called a “re-stock”) of the highly coveted sneaker, simply in “Black.” The new confirmation photo features a pair of Yeezy Boost 350s in black, but with no detail as to whether or not it is a 100% restock of the original colorway or if it’s altered with a white stripe down the middle and a blue sock liner as speculated. To keep things even more secret, it seems the photograph has been converted to black and white, to counter the claims that the heel tab stripe is also a different color. included is the other photograph as seen on adidas.com/yeezy, but again no specific details can be made out.

Nevertheless, the “black” 350s are dropping on February 19, so mark your calendars — as always, these are not going to last. 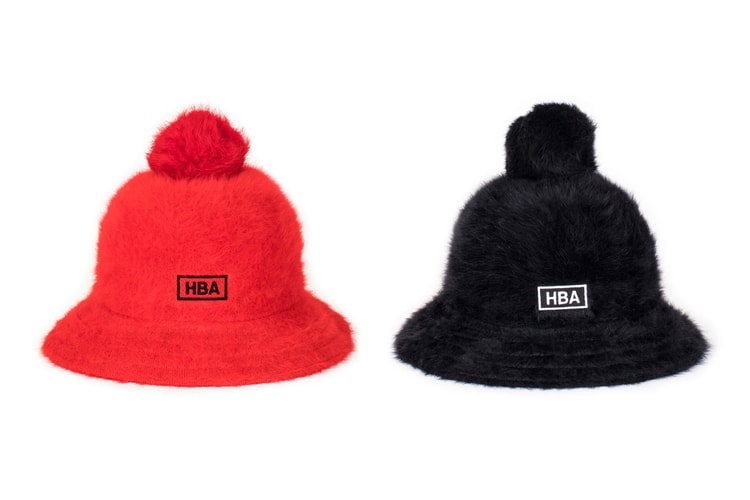 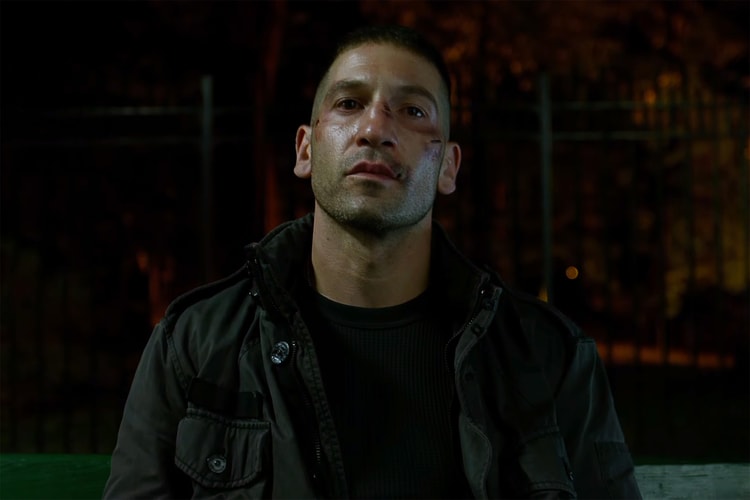 'Daredevil' Season 2 Trailer Introduces Us to The Punisher 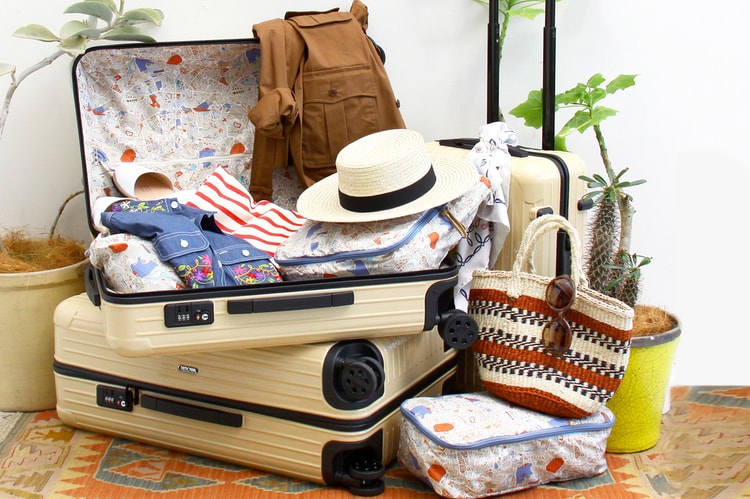 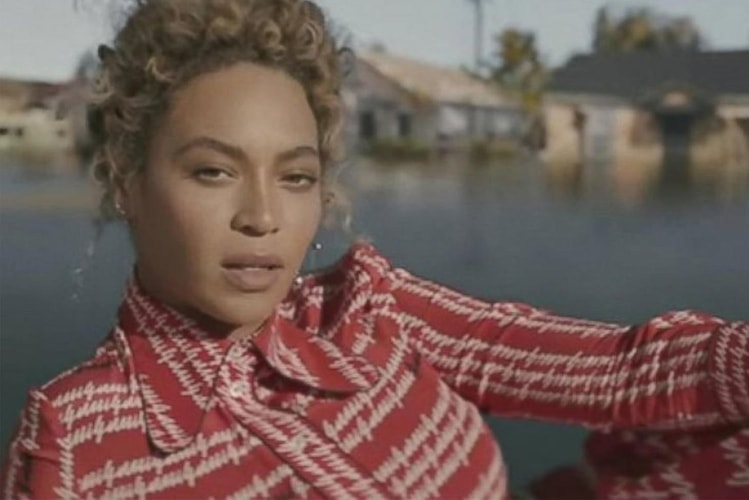 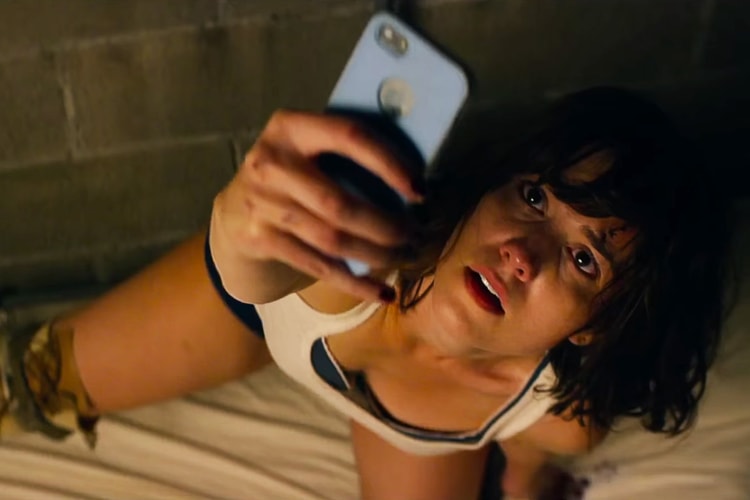 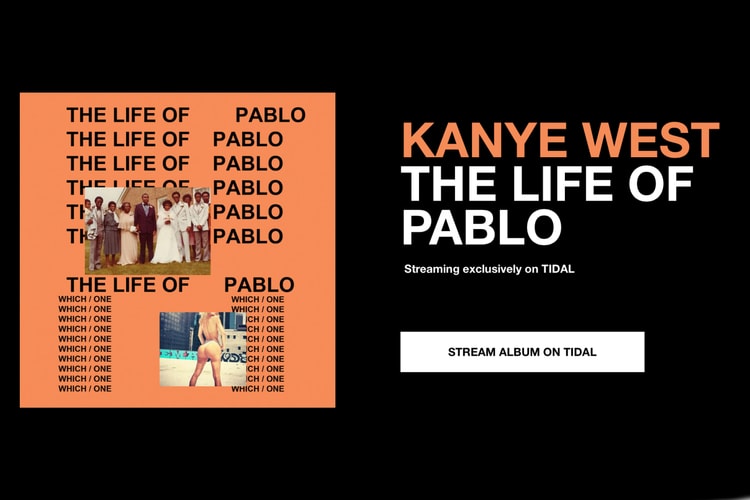