It’s official: Tupac Shakur will now become the first solo hip-hop artist to ever be inducted into the Rock and Roll Hall of Fame. The rap icon will be one of the six inductees at this year’s 2017 class, which will take place at Barclays Center on April 7. Joining Shakur into the Hall of Fame are Journey, Pearl Jam, Yes, Electric Light Orchestra and Joan Baez. Meanwhile, Nile Rodgers will also receive an Award for Musical Excellence at the ceremony. In terms of hip-hop representatives in the Hall, Pac will join the likes of the Furious Five, Run-D.M.C., Public Enemy, N.W.A, Grandmaster Flash and the Furious Five, and the Beastie Boys.

You can also check out the full list of nominees here. 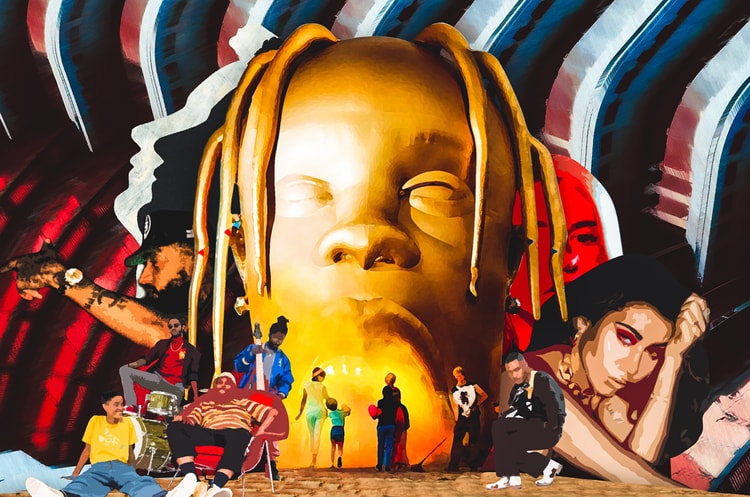 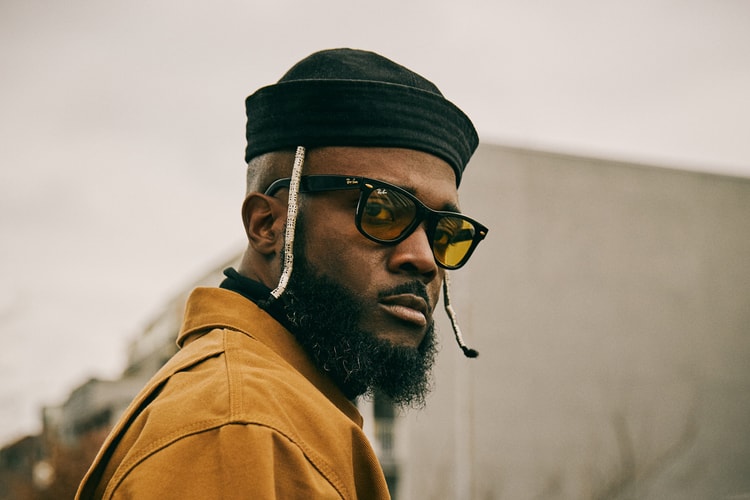 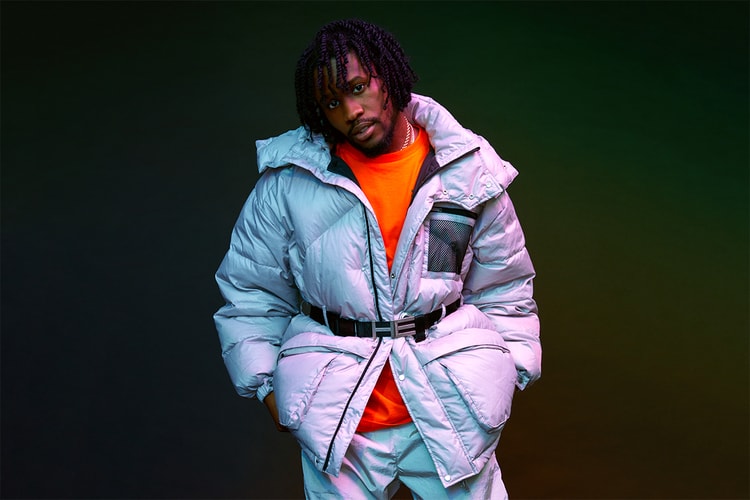 How Shameik Moore Infiltrated The Spider-Verse 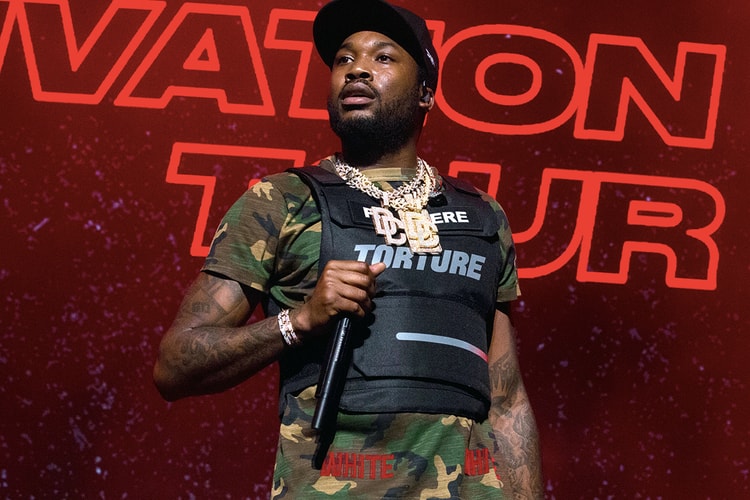 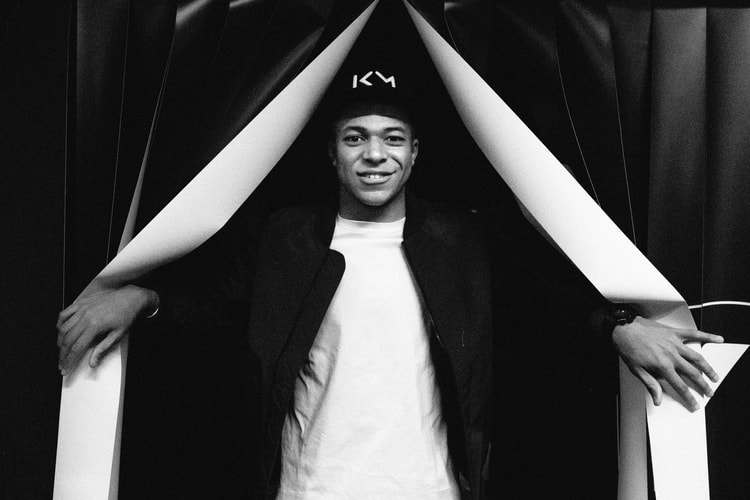 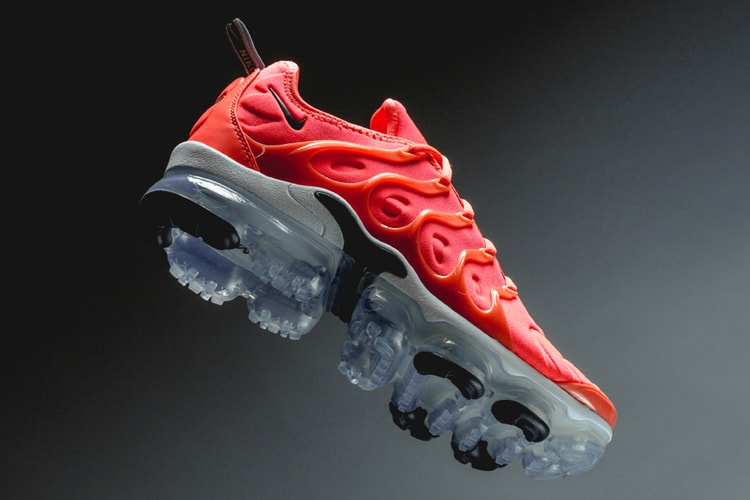