War movie buffs should be excited to see The Wall come out in theaters. The film is being described as a “deadly psychological thriller” and we can see why — according to the synopsis, The Wall centers around two soldiers played by John Cena and Aaron Taylor Johnson, who are suddenly caught in the sights of an expert Iraqi sniper. The only thing protecting them is a dilapidated wall. How will they survive this unfortunate ordeal? It looks like they’ll have to use their instincts and training as soldiers, along with unstoppable will and determination, all while the unseen marksman strategically picks his targets. The Wall is directed by Doug Liman (Mr. & Mrs. Smith, The Bourne Ultimatum, Edge of Tomorrow) and produced by Amazon Studios.

Expect the movie to release March 10, 2017. Watch the trailer above and let us know your thoughts. 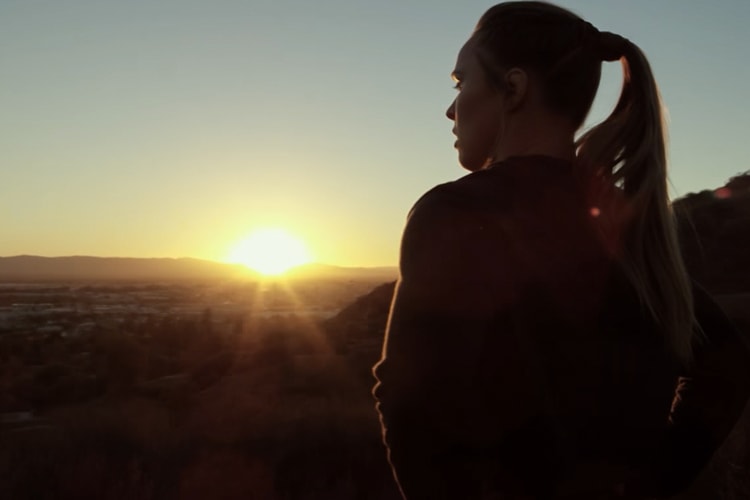 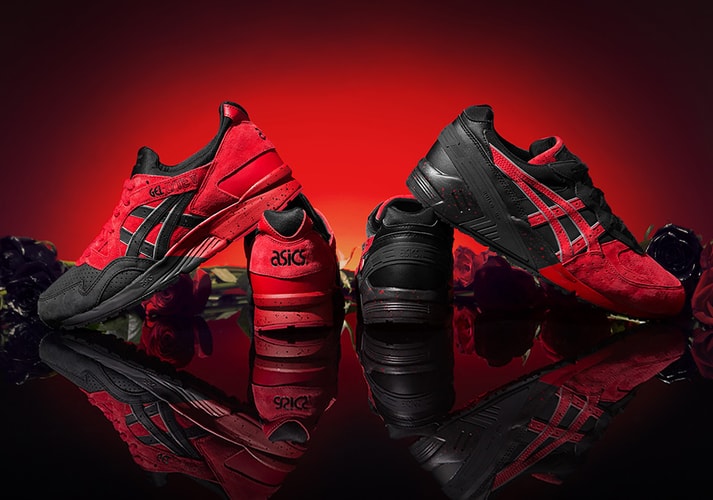 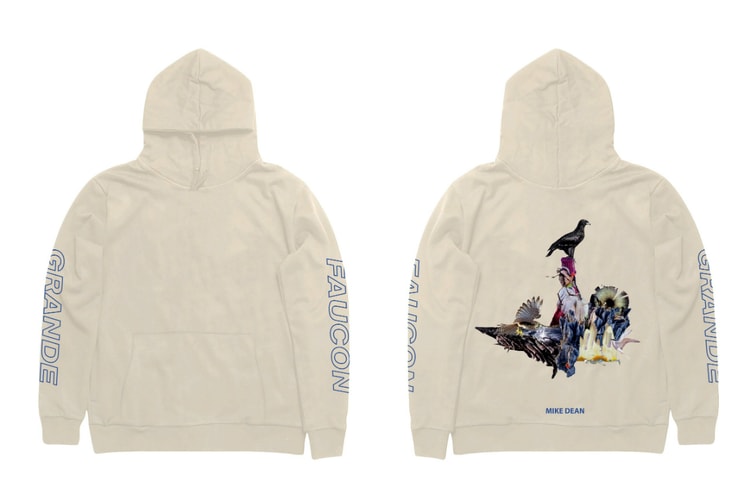 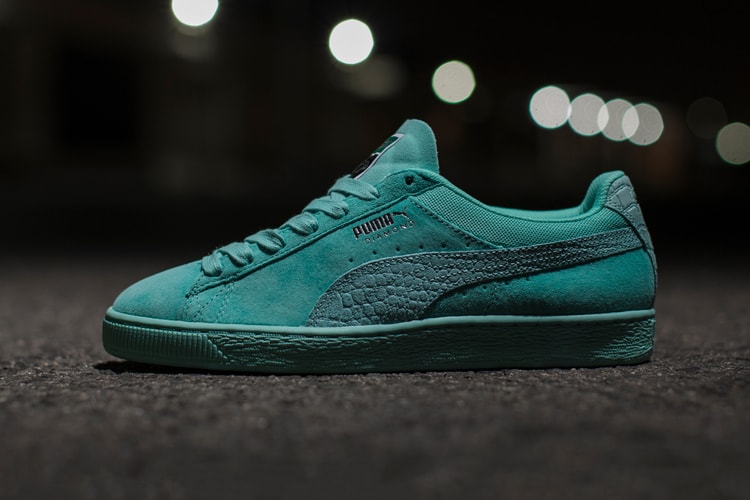 Diamond Supply Co. and PUMA Wrap the Clyde in Three New Colorways for Their Second Collaboration 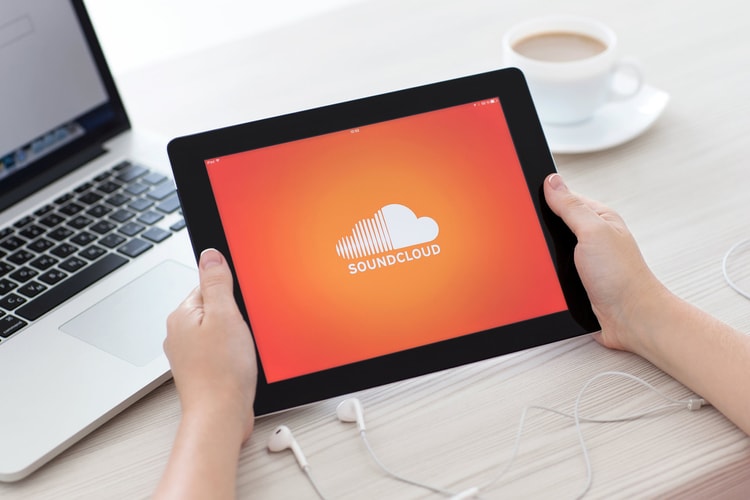 SoundCloud Will No Longer Be Acquired by Spotify, Upcoming IPO in Mind 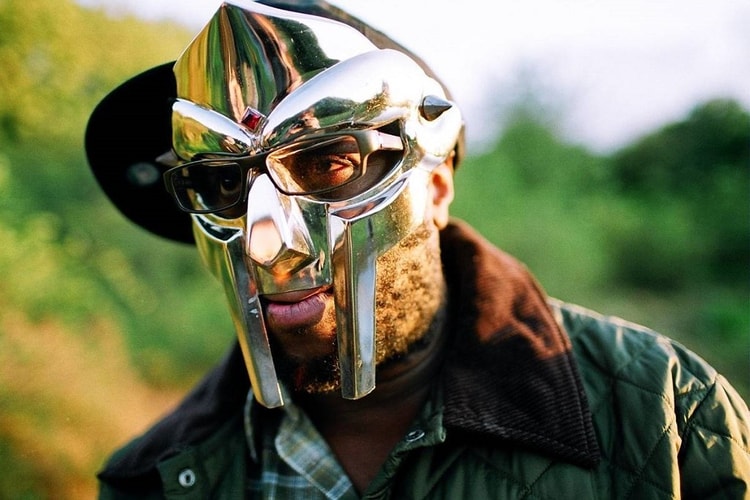