Following the release of her exceptional debut EP Garden, SOSUPERSAM reemerges with a new single. Dubbed “Just In Case,” the song finds SOSUPERSAM once again focusing on her skills as a vocalist — this time, the Soulection artist flexes her vocal chops over an artful, Justin Timberlake-sampling production from talented beatsmith E.Doza. Today’s record originally debuted during the most recent edition of Soulection’s Beats 1 program, which featured a guest appearance from SOSUPERSAM herself.

You can stream SOSUPERSAM and E.Doza’s “Just In Case” and pick up the single as a free download below. For more, check out SOSUPERSAM’s “SUP? 3” mix. 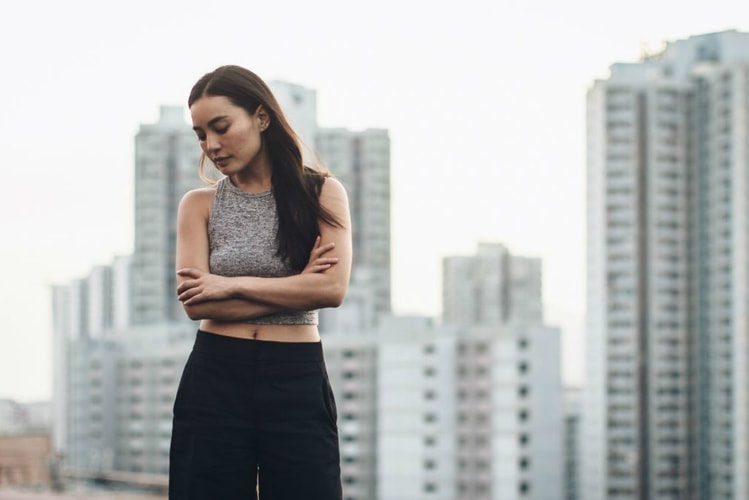 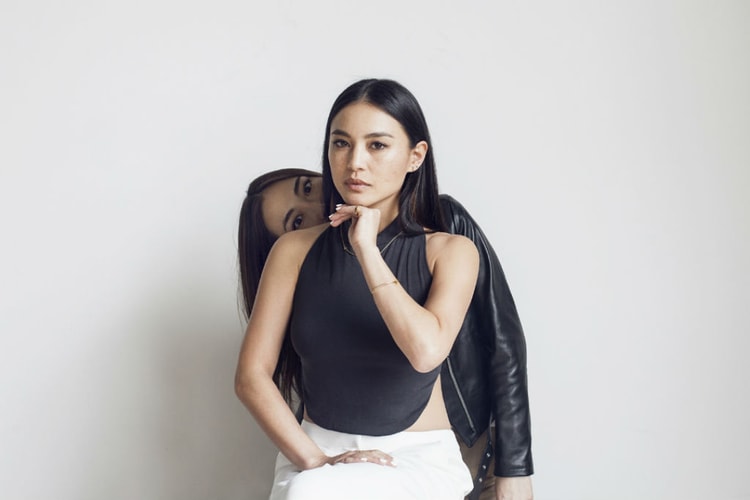 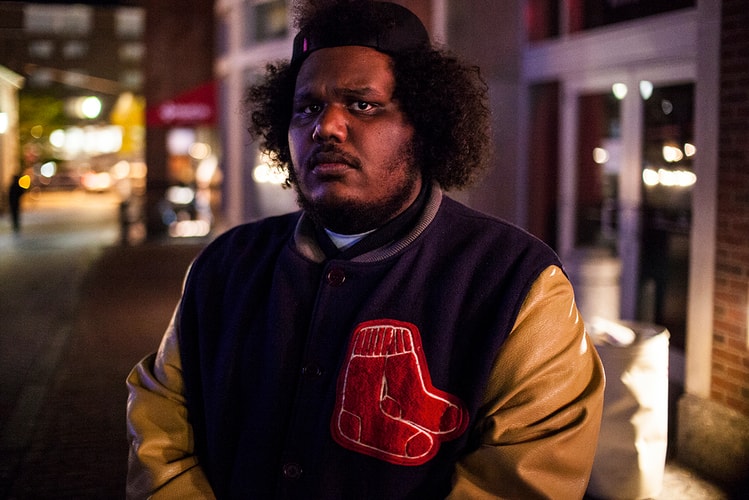 Jhene Aiko Shares New Single, "In a World of My Own / Very Good Advice" 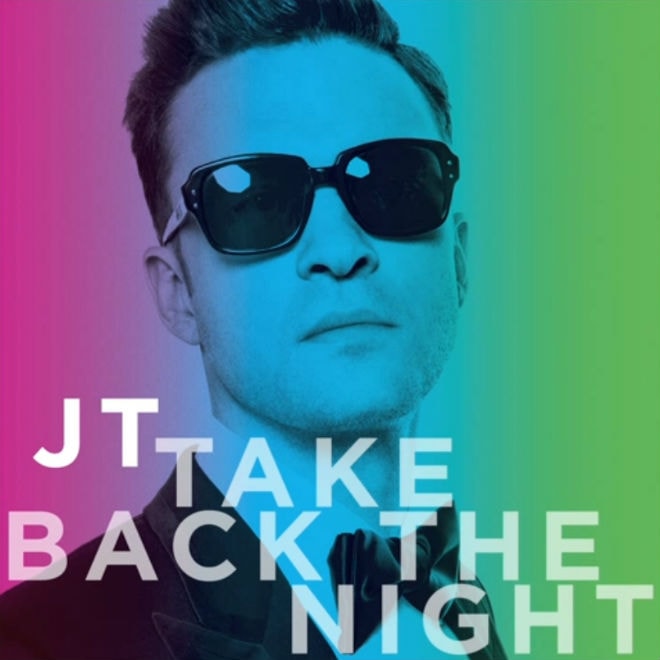 Justin Timberlake – Take Back The Night 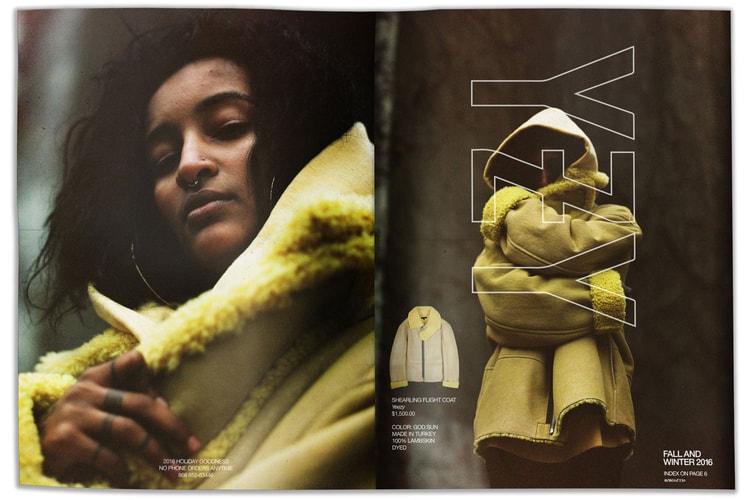 Bodega ups the Nostalgia With Its 2017 Fall/Winter Holiday Catalog 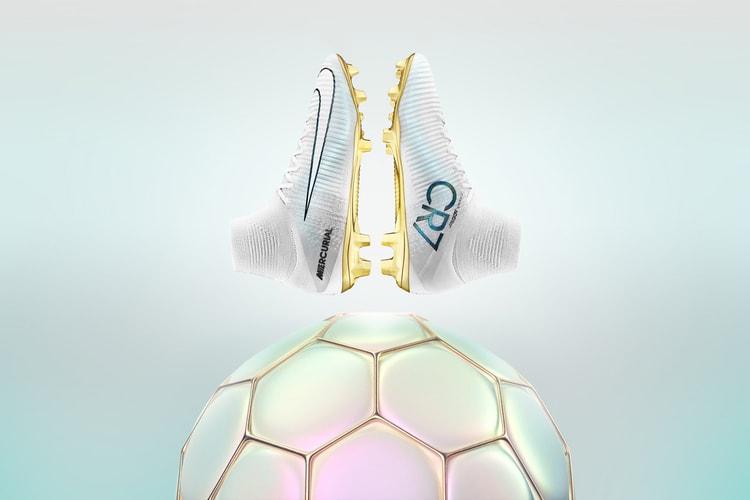 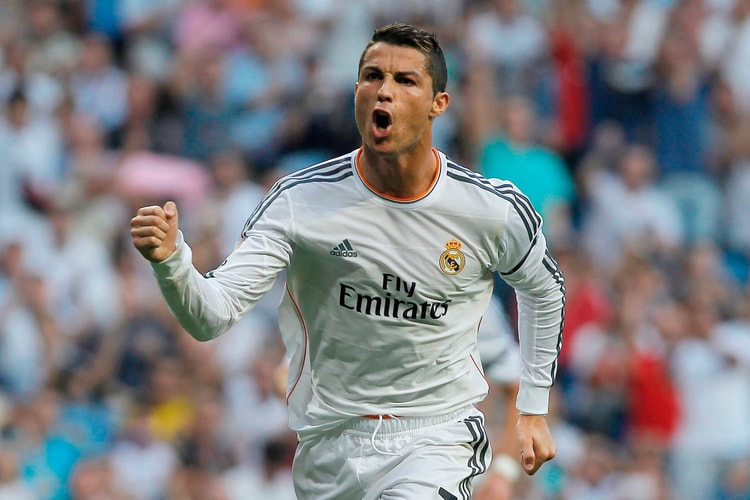 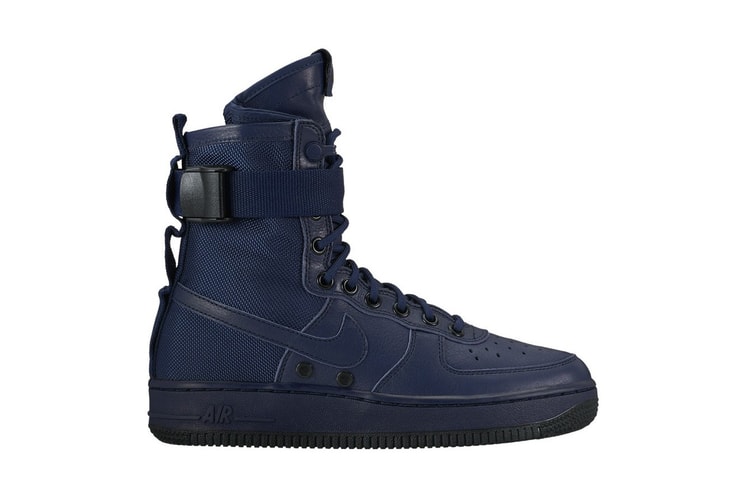 Nike's Special Field Air Force 1 Is Back in "Binary Blue" 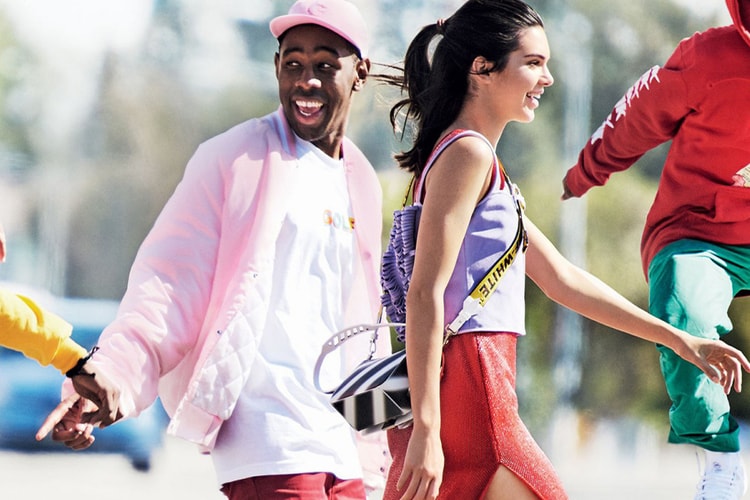 Tyler, The Creator and Kendall Jenner Take on a Playful 'Vogue' Spread 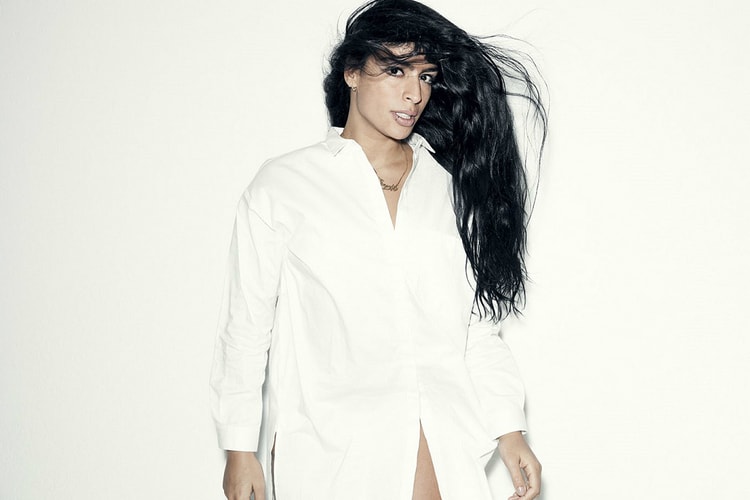