Marking his second appearance as the musical act on Saturday Night Live, Chance the Rapper took the 30 Rock stage once again to perform “Finish Line/Drown” and “Same Drugs” off his third mixtape, Coloring Book. Supported by his band The Social Experiment, fellow Chicago rapper Noname also joined him on stage during the second half of “Finish Line” to recite a spoken-word verse. Take a look at the performance above.

Last night’s Casey Affleck-hosted episode also had Chance show off his acting chops where he parodied Run-D.M.C. with Kenan Thompson in a sketch titled “Jingle Barack,” paying tribute to the president’s last Christmas in the White House. 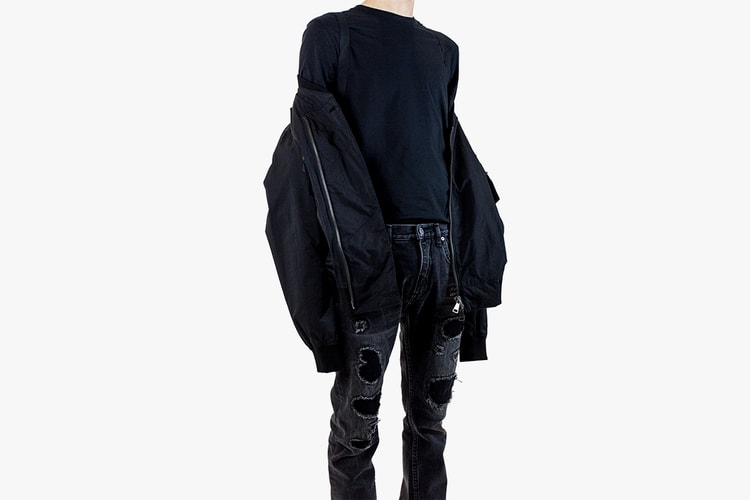 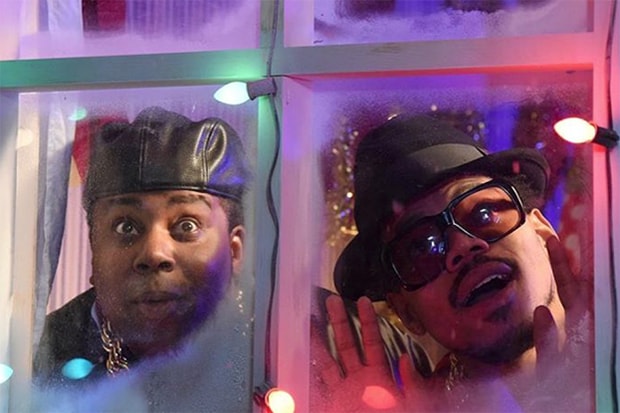 Chance the Rapper Pays an ‘SNL’ Tribute to Obama in This Run-D.M.C.-Themed Christmas Parody 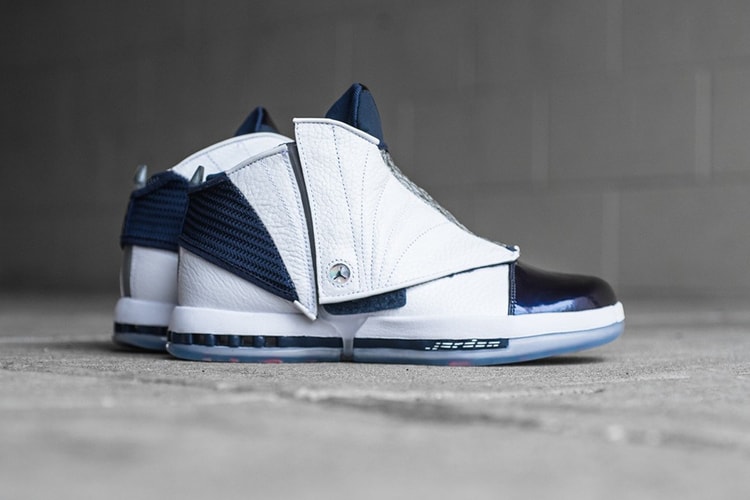 A Closer Look at the Air Jordan 16 Retro “Midnight Navy” 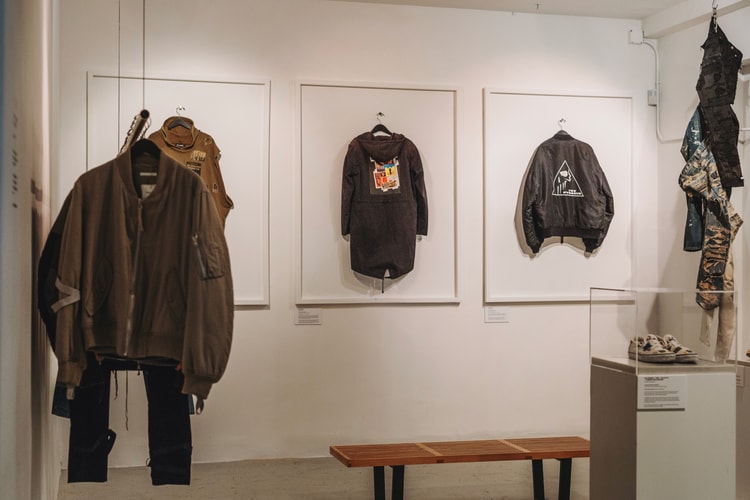 Take a Look at the Grailed on Fairfax Installation 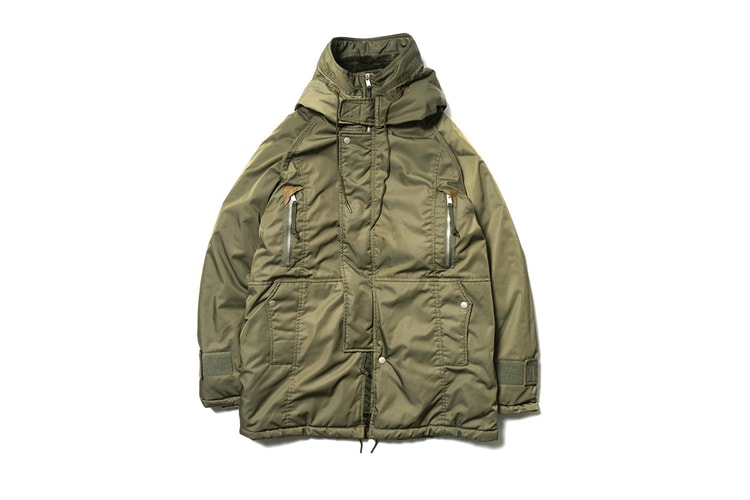 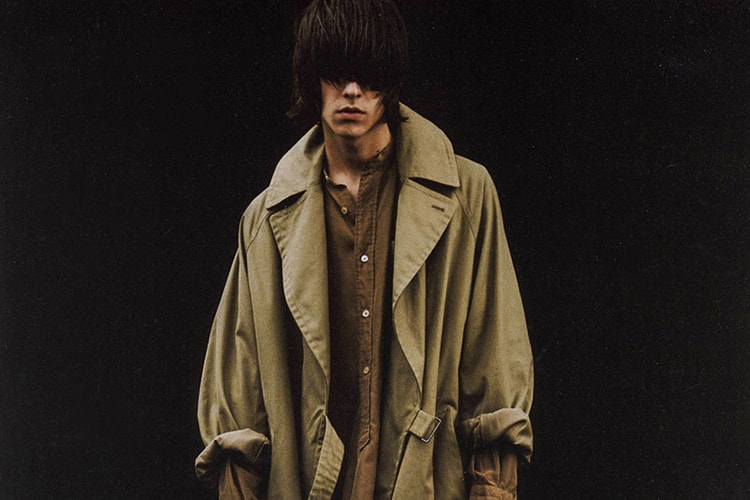