We have our young Han Solo in Alden Ehrenreich and our young Lando Calrissian in Donald Glover, now we have news that Emilia Clarke from Game of Thrones will join the case of the yet-to-be-named Han Solo standalone film. The official Star Wars website made the announcement, however her role has not been revealed. Directed by Phil Lord and Christopher Miller of The Lego Movie and 21 Jump Street fame, the film is set for a 2018 release. Will she be playing a love interest or the villain? 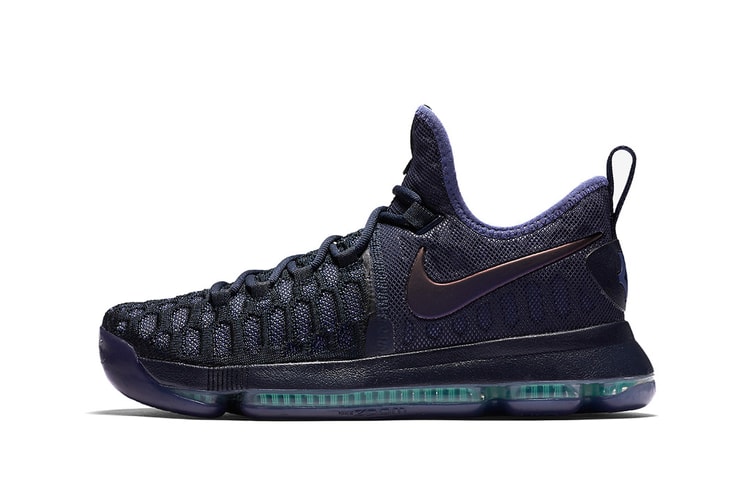 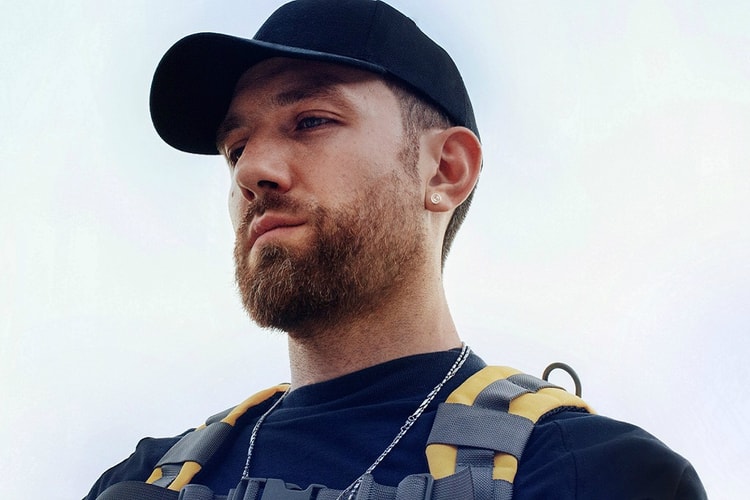 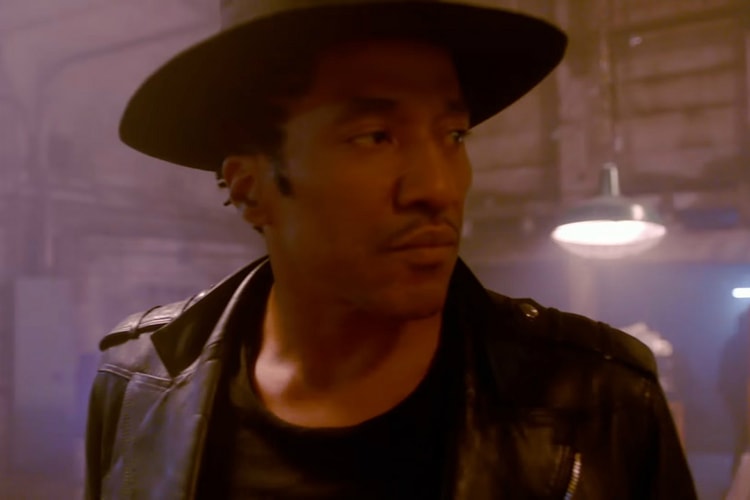 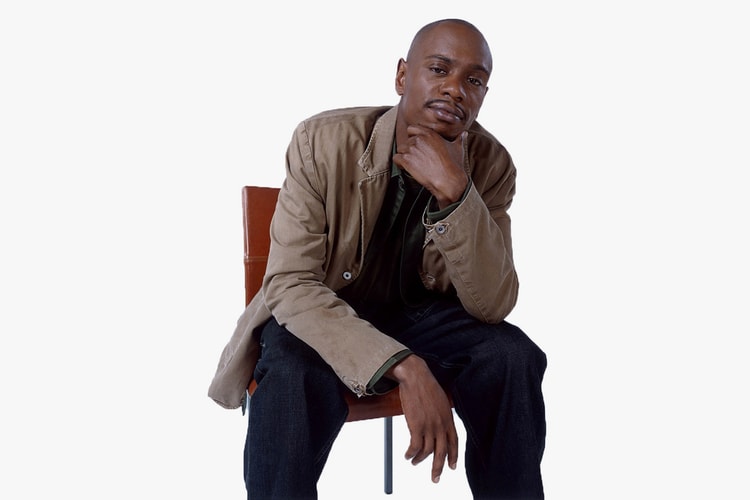 The video delves into his lost sketches and frustration with his Comedy Central classic.
By Austin Boykins/Nov 18, 2016
Nov 18, 2016
0 Comments 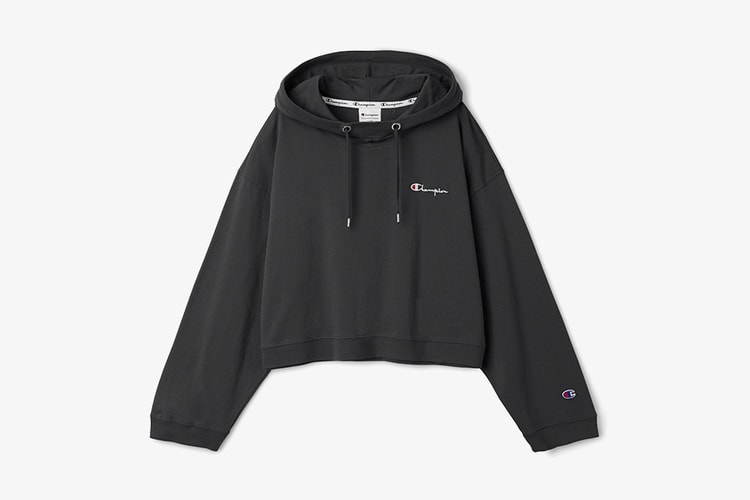 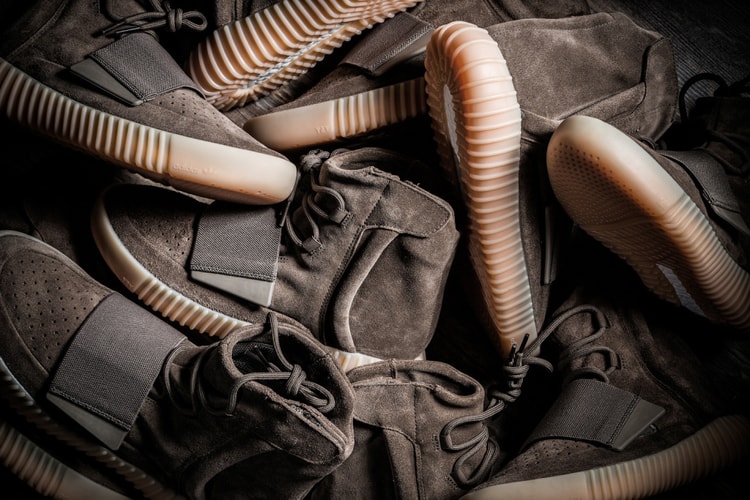 Learn About the History of adidas Reselling