Last evening’s Saturday Night Live episode saw Solange making her debut on the 30 Rock Studio 8H stage, performing “Cranes in the Sky” and “Don’t Touch My Hair.” Her latest album A Seat at the Table rose to number one on the Billboard charts just two weeks after its release — a first-ever for the songstress. During the show, UK singer Sampha also made a surprise cameo by joining Solange on the stage with backup vocals. Additionally, big sister Beyoncé, brother-in-law Jay Z and mother Tina Knowles all turned up to support her first appearance as a musical guest on the show. Take a look at both sets from the Benedict Cumberbatch-hosted episode above and below. 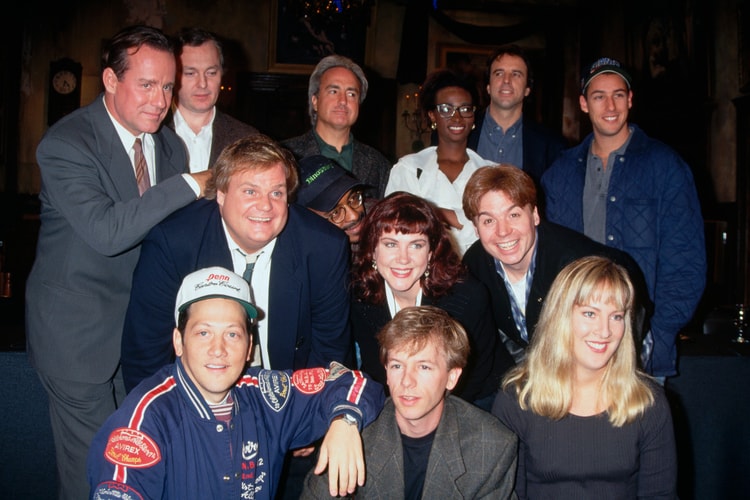 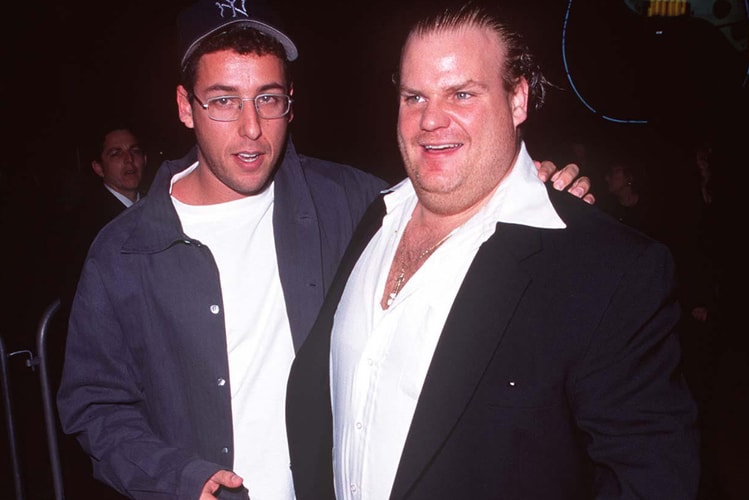 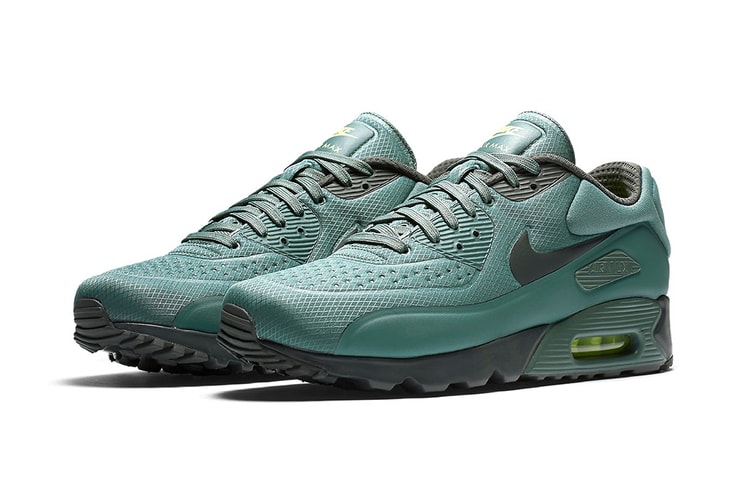 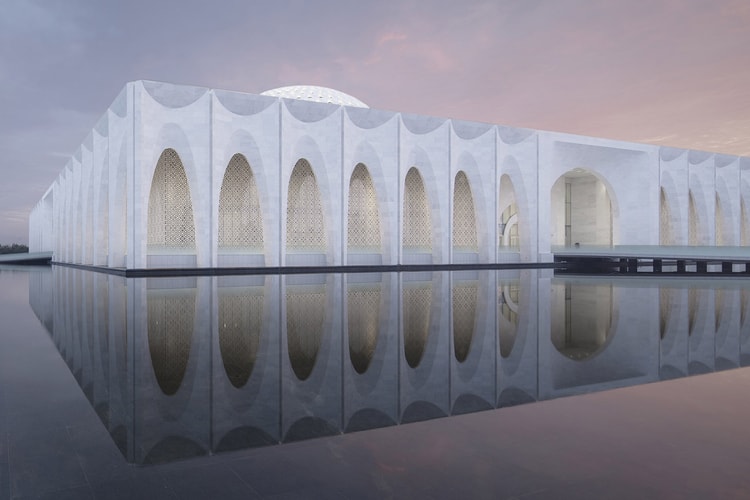 This Week's Most Instagram-Worthy Architecture 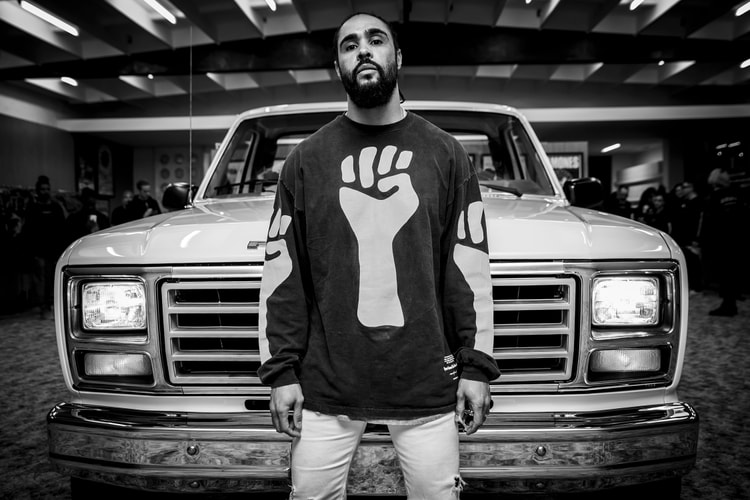 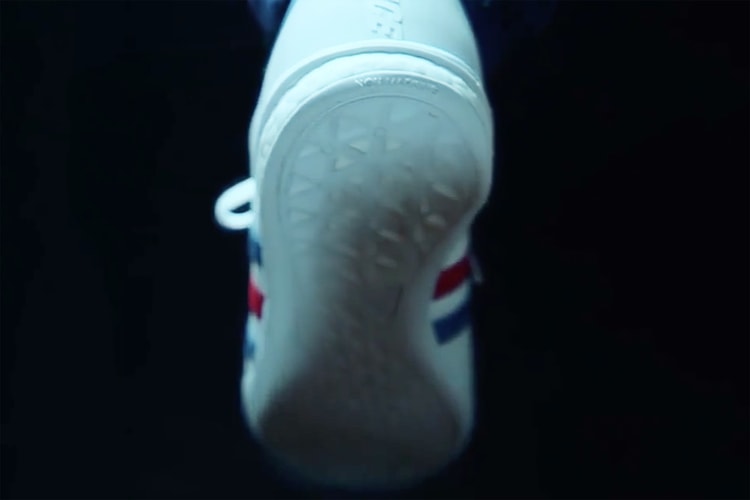 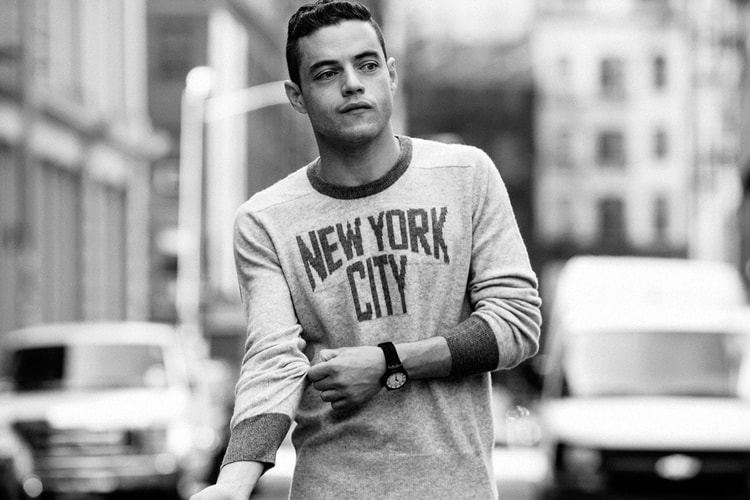 Original Queen members Brian May and Roger Taylor will produce the music for the project.
By Helena Yeung/Nov 6, 2016
Nov 6, 2016
0 Comments 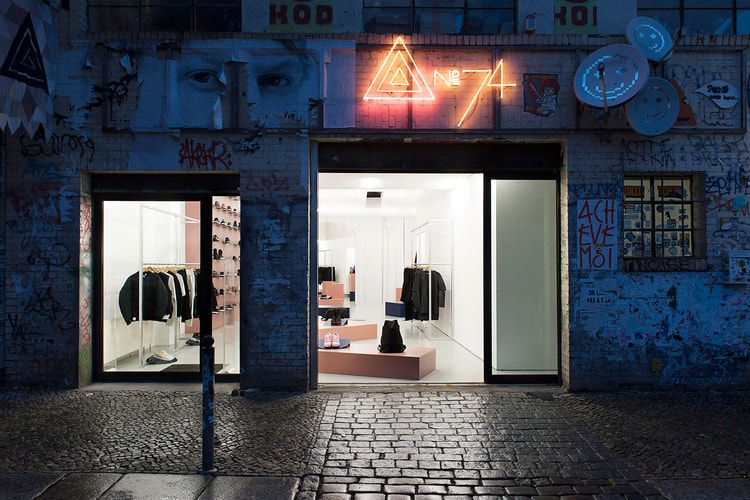 adidas Concept Store No74 Is Redesigned in Berlin