As Genius notes, Desiigner was singing before he was rapping, so this next video shouldn’t shock anybody. For a new visual from Genius, the website catches Desiigner as he’s belting his heart out to a Motown classic. Hanging out in a studio during a recording session, Desiigner decided to serve up his own rendition of The Temptations’ 1964 mega-hit “My Girl.” The “Panda” artist has used past interviews — such as his Interview magazine feature — to share his love for the oldies and singing in general, so this might be a sign of things to come. Considering tracks like “Timmy Turner” aren’t exactly built around hard-hitting verbal gymnastics, we probably shouldn’t be surprised if Desiigner continues to go down this path.

You can check out Desiigner’s own spin on The Temptations’ “My Girl” below. What do you think about the G.O.O.D. Music artist’s style of singing? Let us know in the comments below.

desiigner bout to drop everything and sign to motown ???? pic.twitter.com/cP6Yz8lfyf 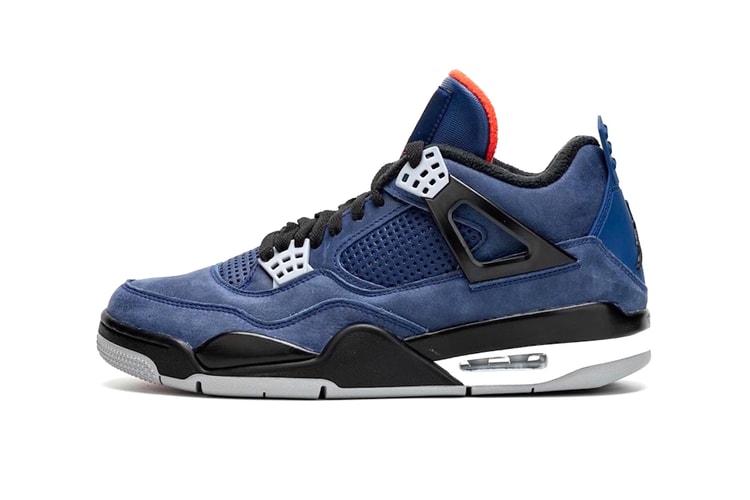 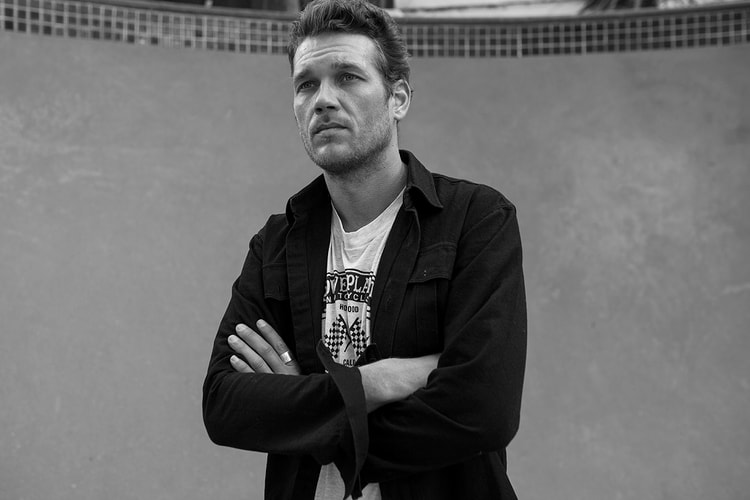 Arto Saari Schools Us on How to Get Sponsored in Skateboarding 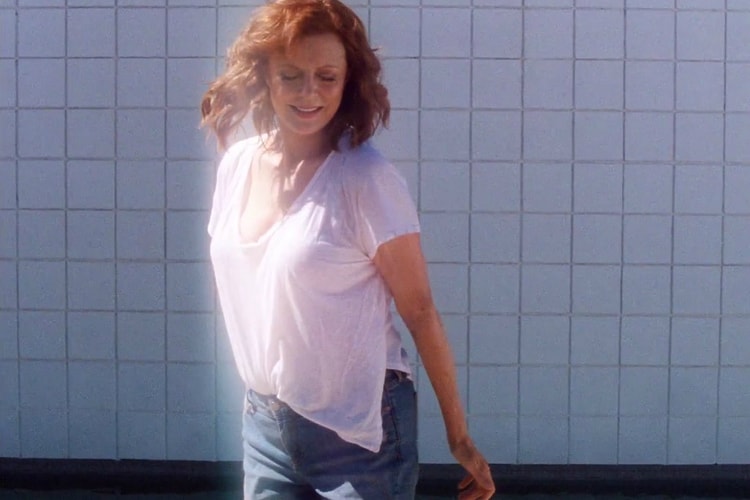 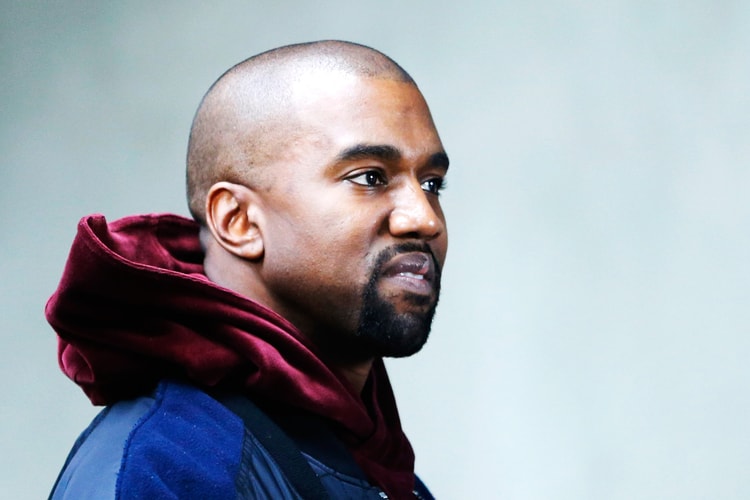 Kanye West Is out of Hospital and Back at Home 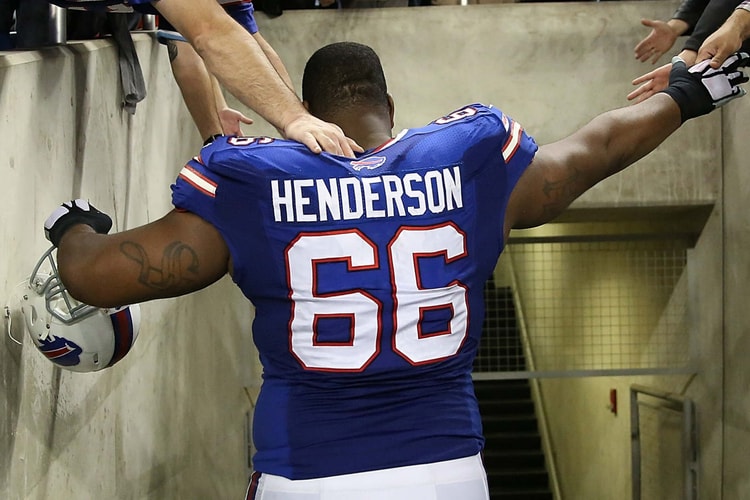 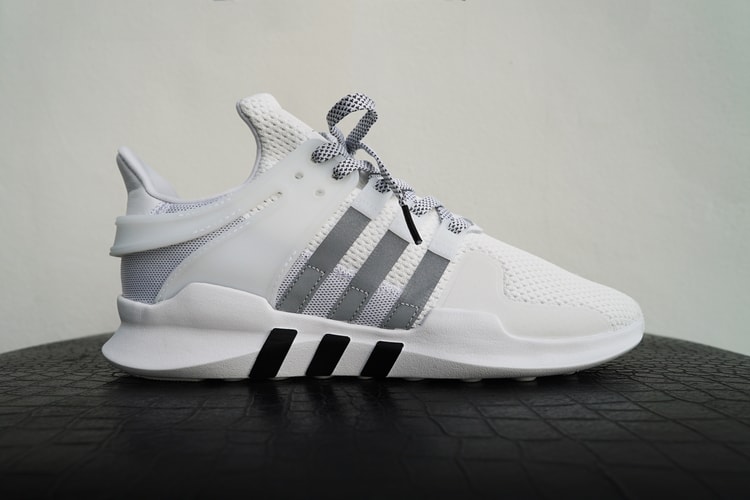 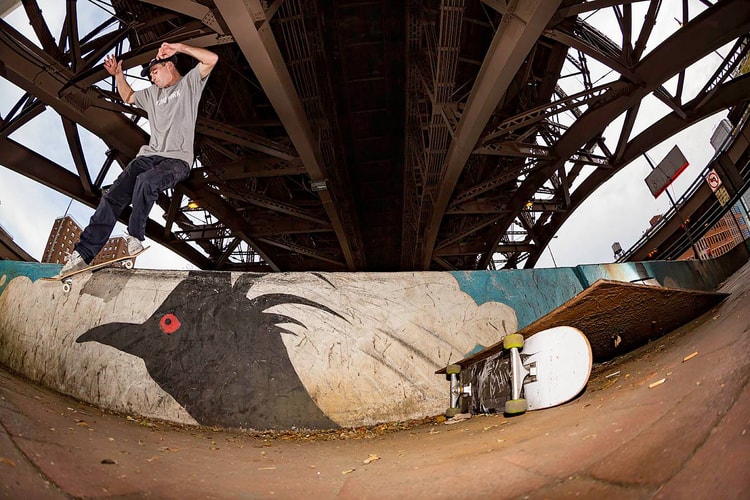