Yesterday, Common released the follow-up to his 2014 studio album Nobody’s Smiling, Black America Again. In a nod to his talents as an acclaimed actor, Common decides to support his latest project with an accompanying short film. Finding its titular inspiration in the name of the album it’s based on, Black America Again clocks in at 21 minutes and boasts Stevie Wonder as a featured guest. The Black America Again film comes to us courtesy of director Bradford Young and producer Ava DuVernay, two award-winning movie industry artists who received a great deal of recognition for their work on the 2014 historical drama Selma.

You can check out Common’s new short film Black America Again above; the Chicago legend’s new LP is available for purchase on iTunes. 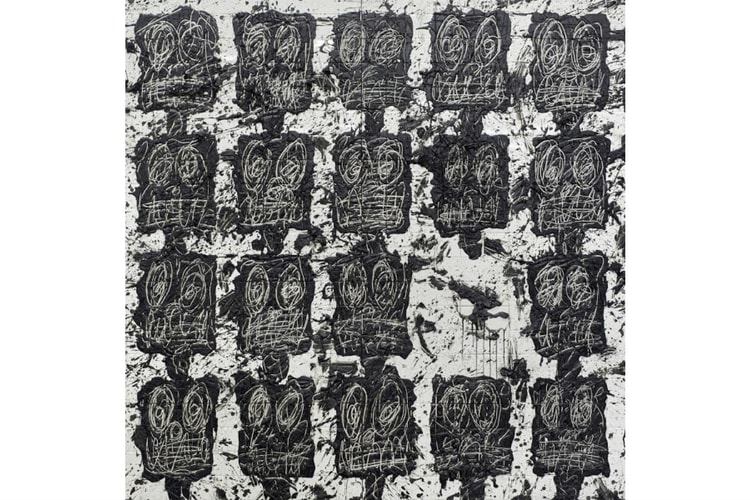 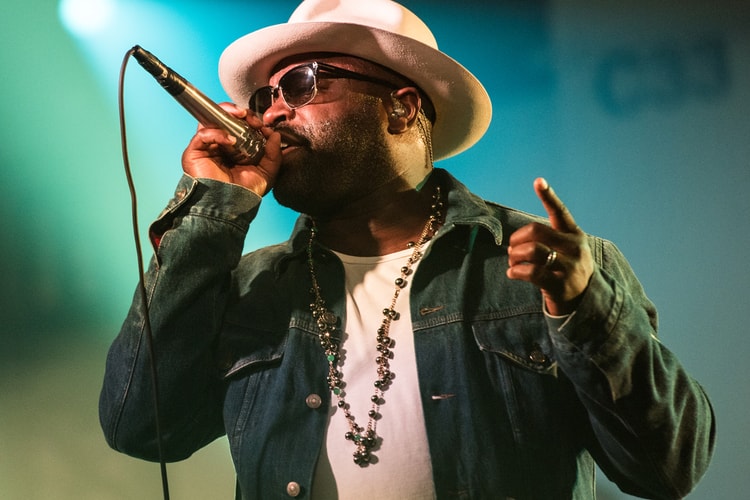 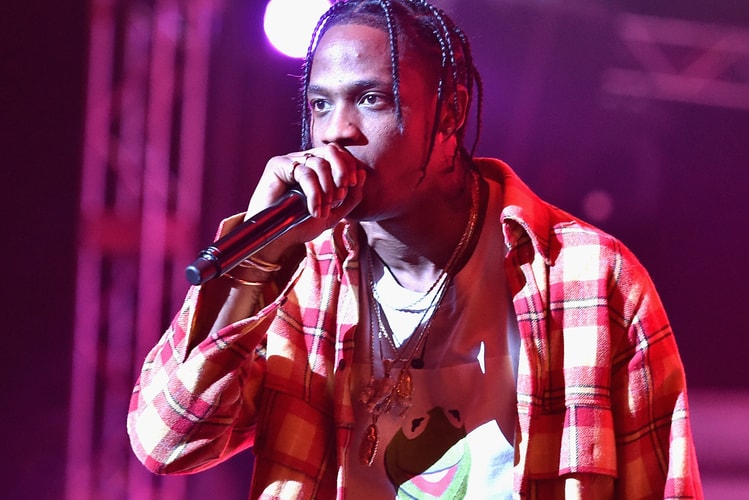 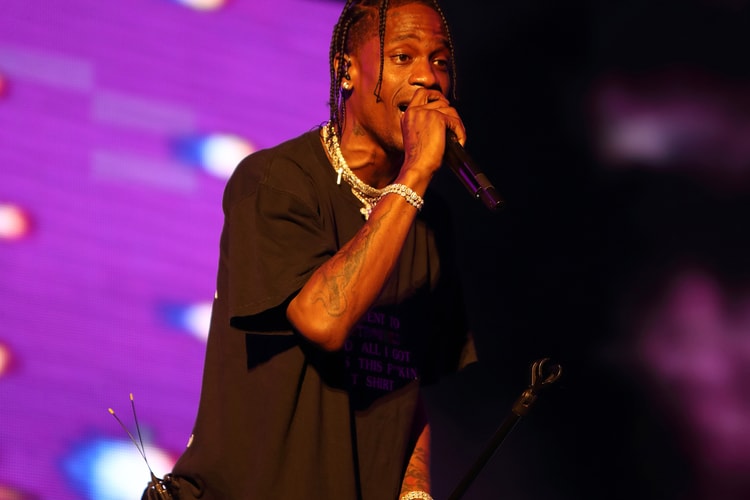 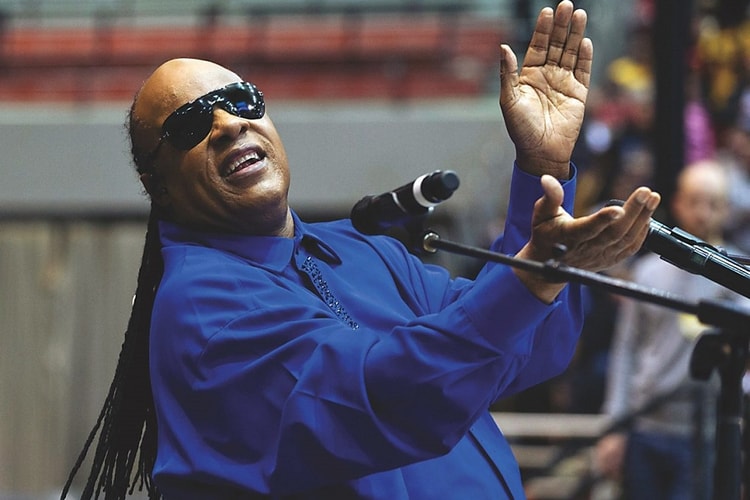 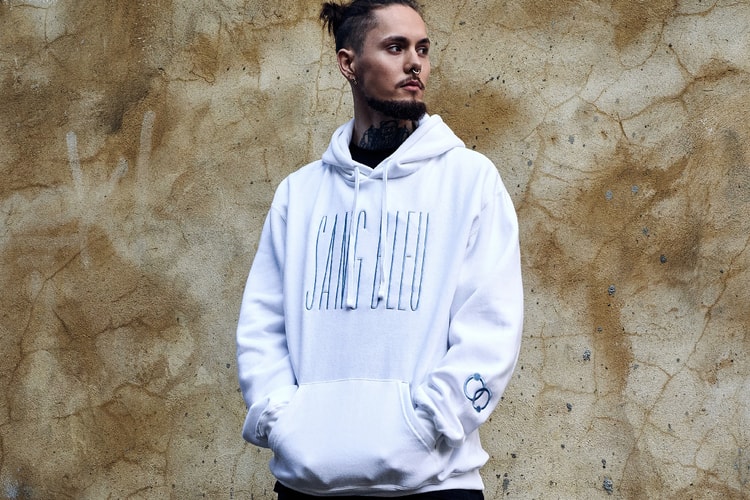 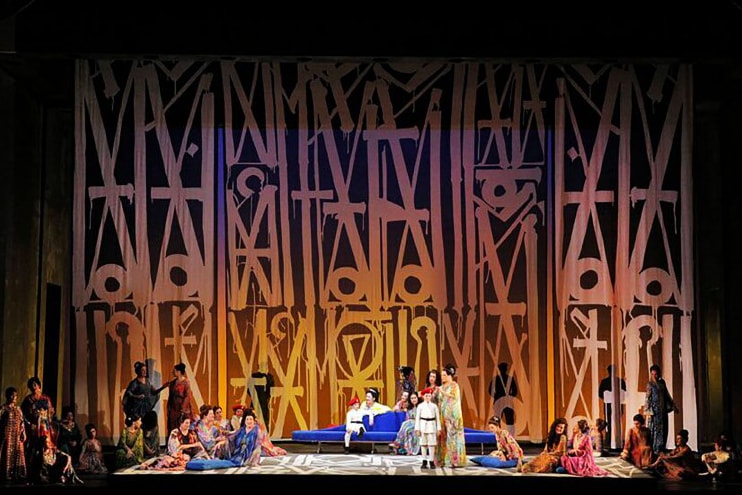 RETNA Takes His Artwork to the San Francisco Opera

Another anticipated release from the Three Stripes and London skate brand.
By Rebecca Kim/Nov 5, 2016
Nov 5, 2016
0 Comments 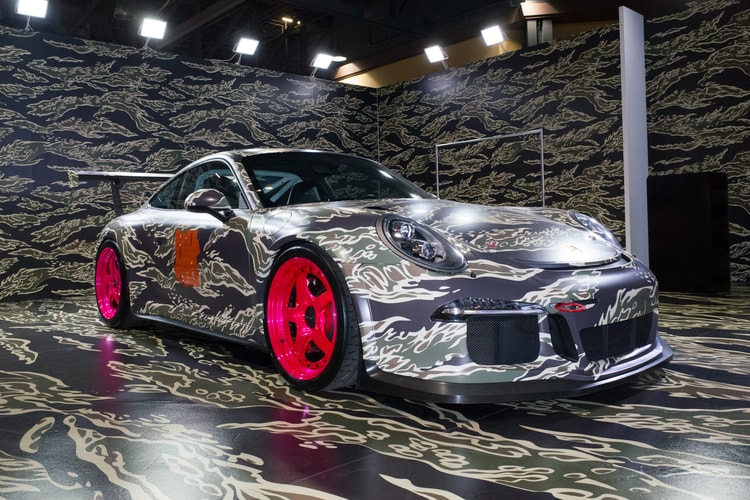 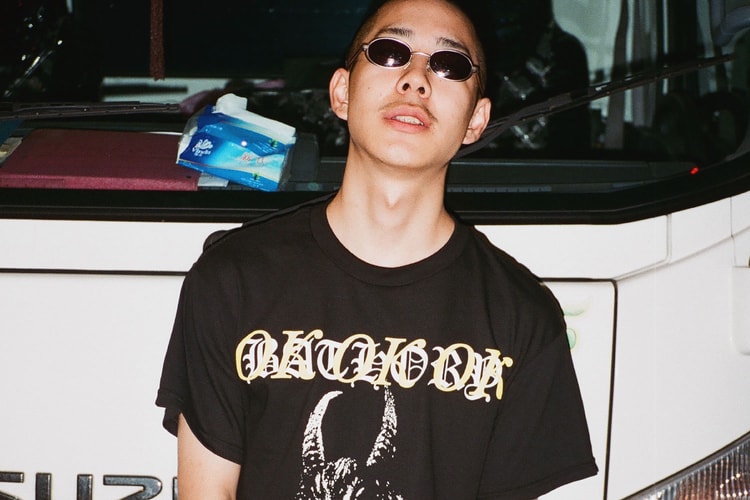 OKOKOK & PLEASURES Collaborate on a Bold Range of Graphic Tees 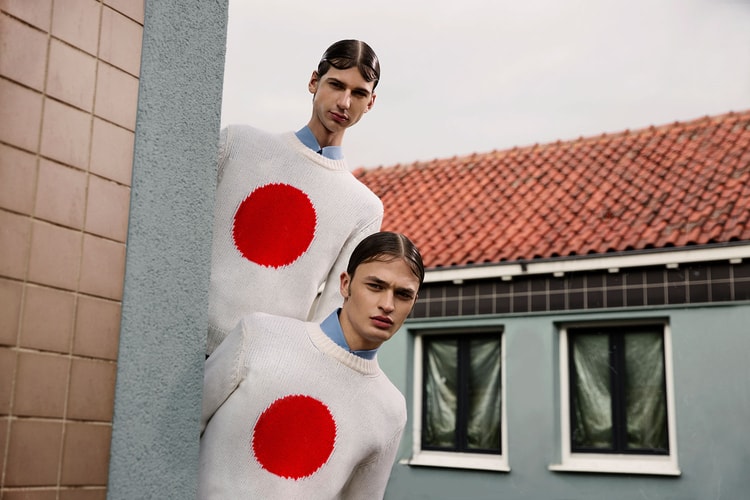