Looks like Kendrick Lamar‘s sophomore album To Pimp A Butterfly has been released on iTunes and Spotify way earlier than its anticipated March 23 date. The reasons of the early release are not currently clear, but TDE honcho Anthony Tiffith seems to be unhappy about it and took to Twitter to blame Interscope for the apparent mess-up. The album features guest appearances from Snoop Dogg, George Clinton, Ronald Isley, Rapsody, Thundercat, James Fauntleroy, Bilal, and Anna Wise. Download it here and stream it below.

I WOULD LIKE 2 PERSONALLY THANK @Interscope FOR FUCKING UP OUR RELEASE… SOMEBODY GOTS 2 PAY 4 THIS MISTAKE !!!! #TOP 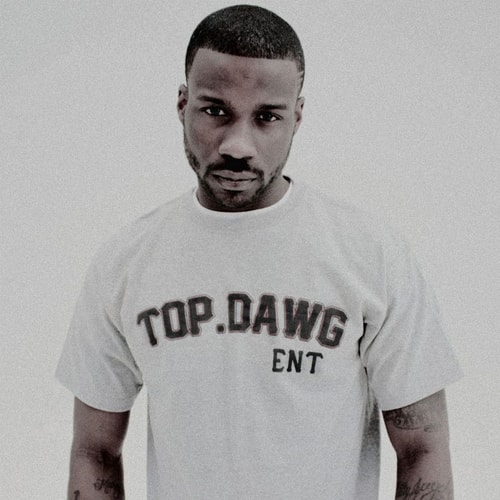 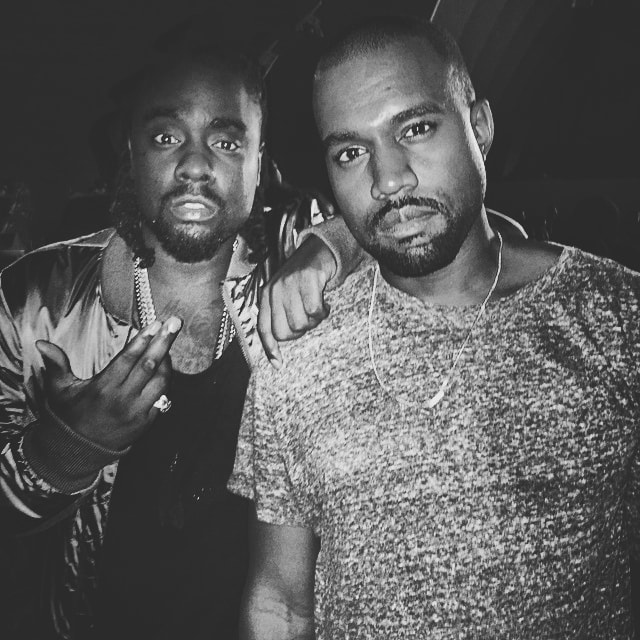 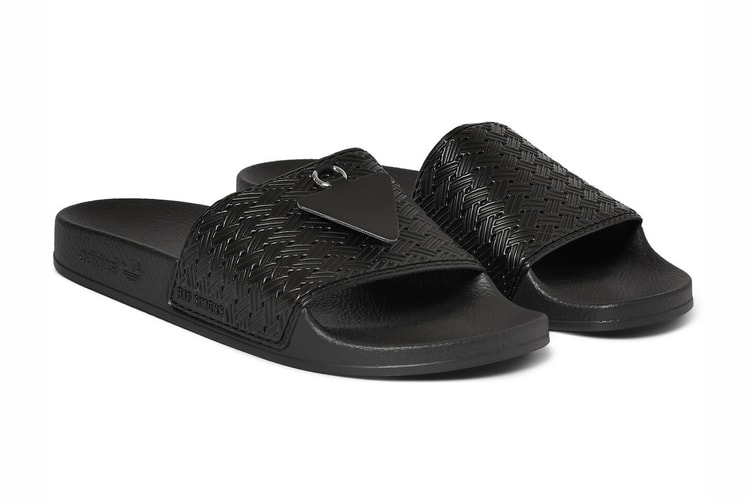 adidas’ summertime staple, the Adilette rubber pool slides, get a high fashion makeover by none
By Helena Yeung/Mar 16, 2015
Mar 16, 2015
0 Comments 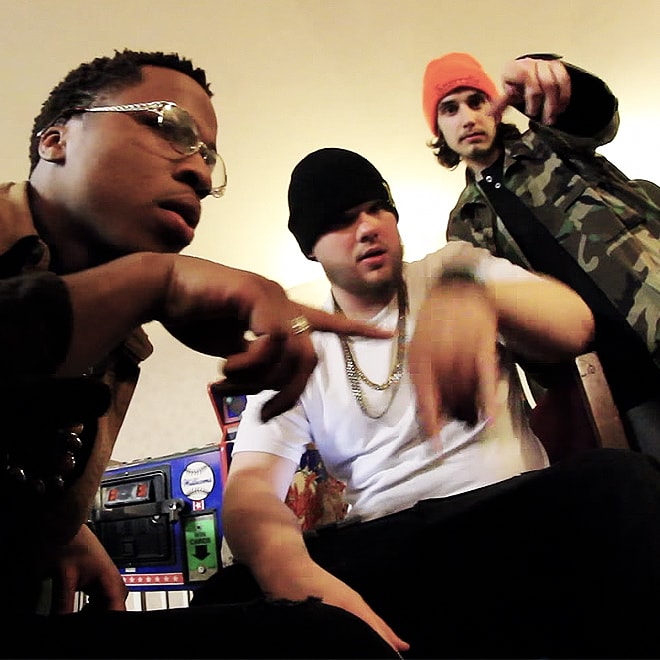 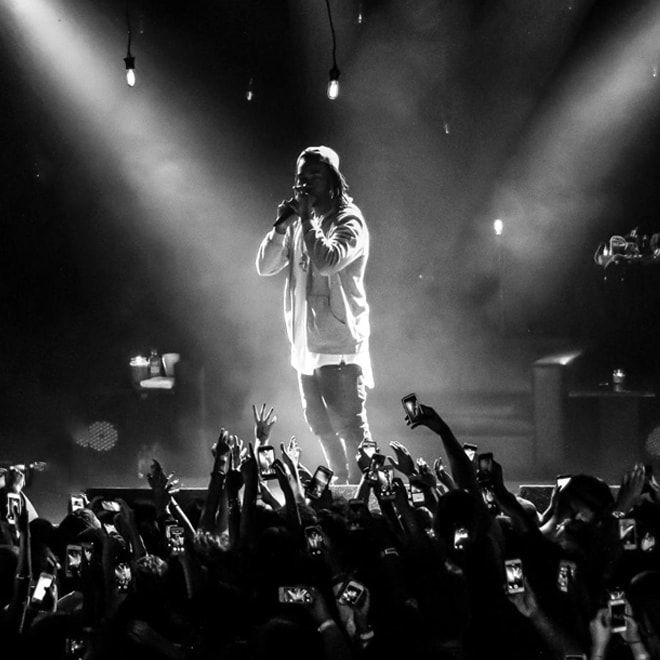