In support of Kendrick Lamar’s mobile performance on top of a moving truck, Reebok has unveiled an official video. The spectacle was put together by the footwear brand as part of their new ad campaign called “I Am.” With “Alright” playing in the background, the clip gives us a better look at the event itself and finds Kendrick shutting down West Hollywood during the ZPump 5k run. The event saw K. Dot performing some select album cuts from his latest opus To Pimp A Butterfly. Watch the clip above and read through our conversation with Kendrick on the mobile concert here. 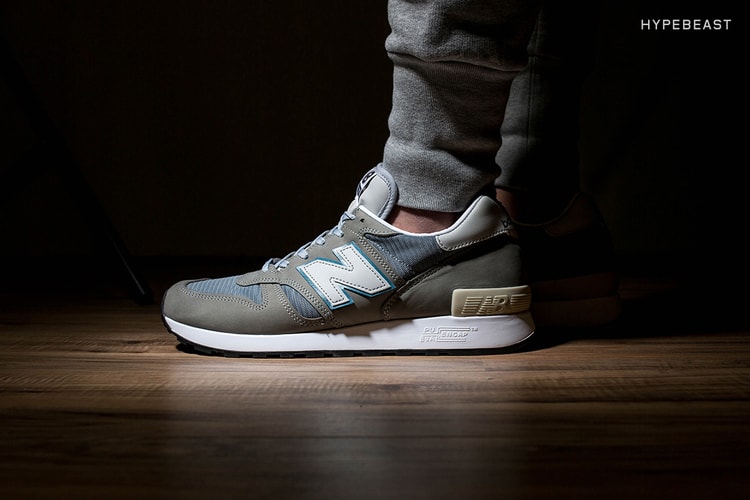 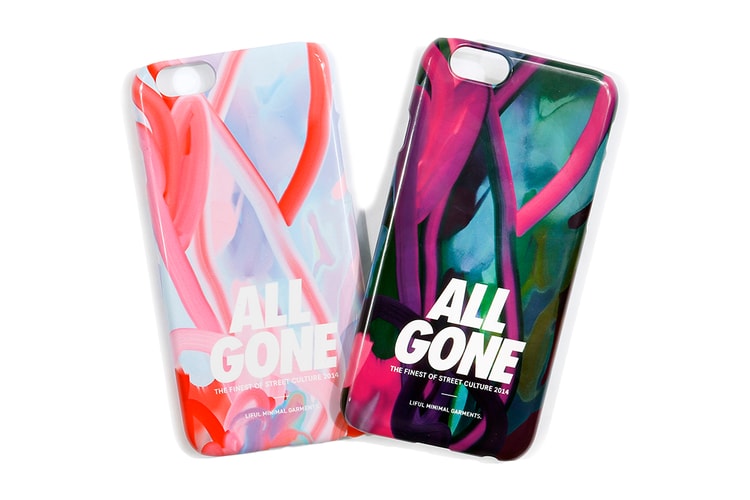 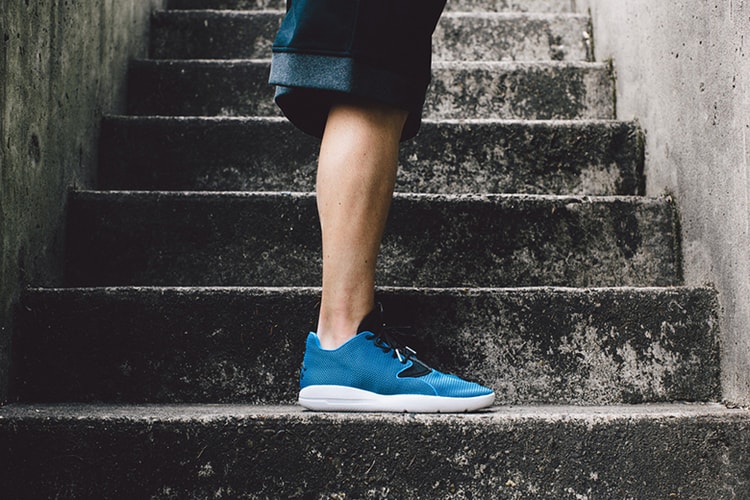 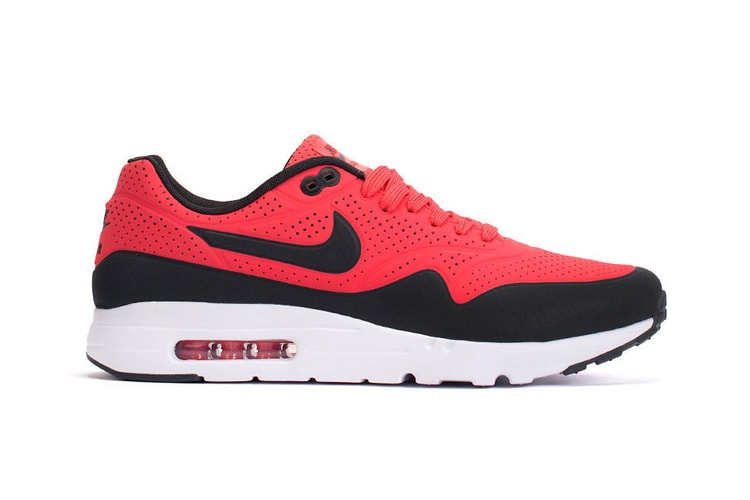 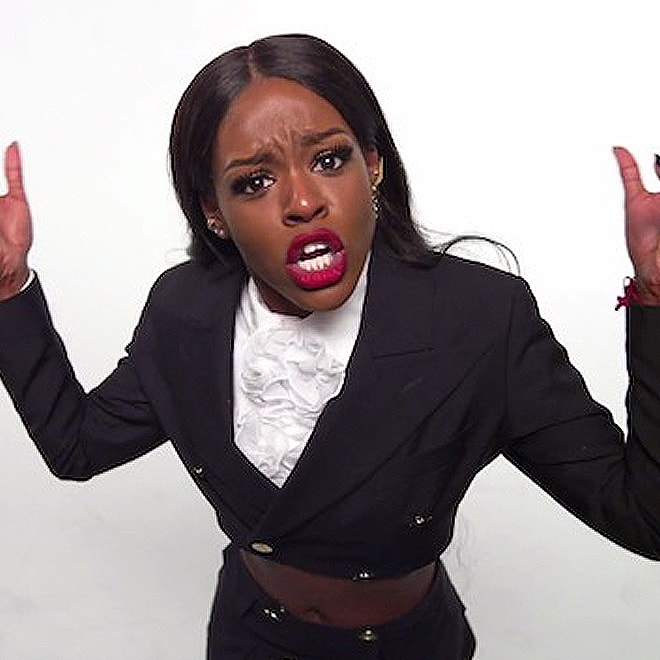 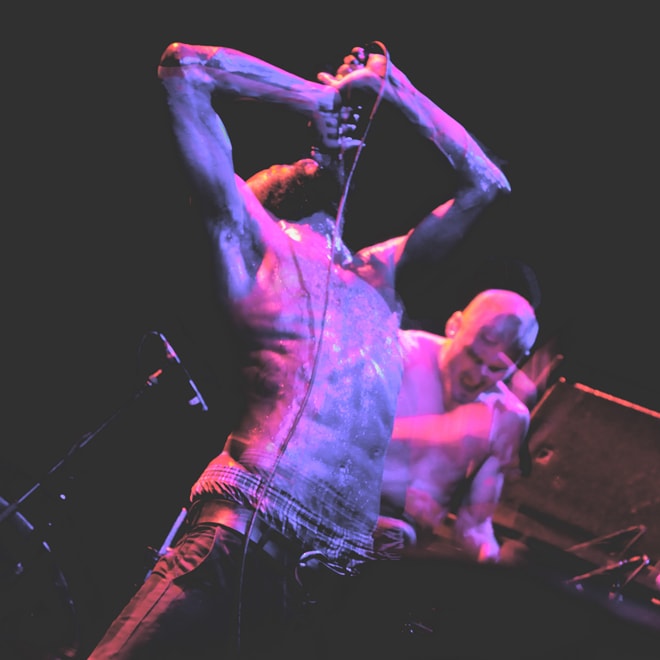