Pusha T’s second solo album, King Push – Darkest Before Dawn: The Prelude, has officially released and the one half member of the Clipse has more to do than just promotional runs. Along with being known for his lyrical content along with double and triple entendres, Pusha T is also known for his unique sense of fashion. In Live Nation TV’s latest episode of Stylings, King Push takes a trip to London to peruse some of its luxury menswear and also gain inspiration for his own music and Play Cloths clothing line as well. Traveling alongside his stylist Marcus Paul, the journey makes stops at boutiques such as Hostem and A. Sauvage where G.O.O.D. Music’s president gets fitted for suits along with trying on one-of-a-kind pieces from the 19th century. Take a ride along with King Push in the video above. You can purchase King Push – Darkest Before Dawn: The Prelude here. 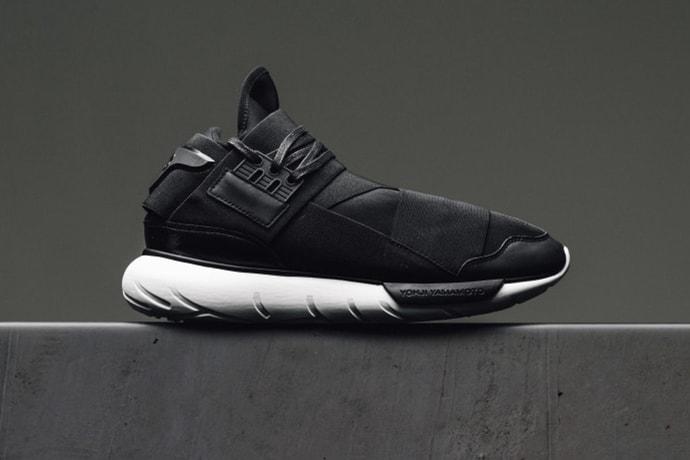 The Y-3 Qasa High Returns in Black With Subtle Changes 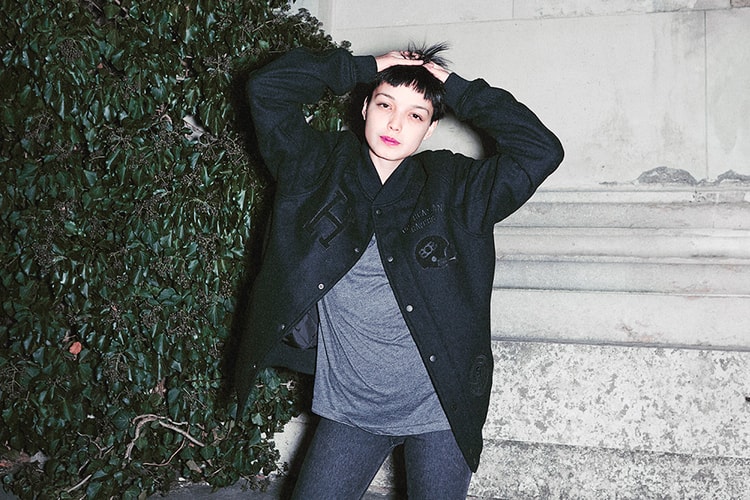 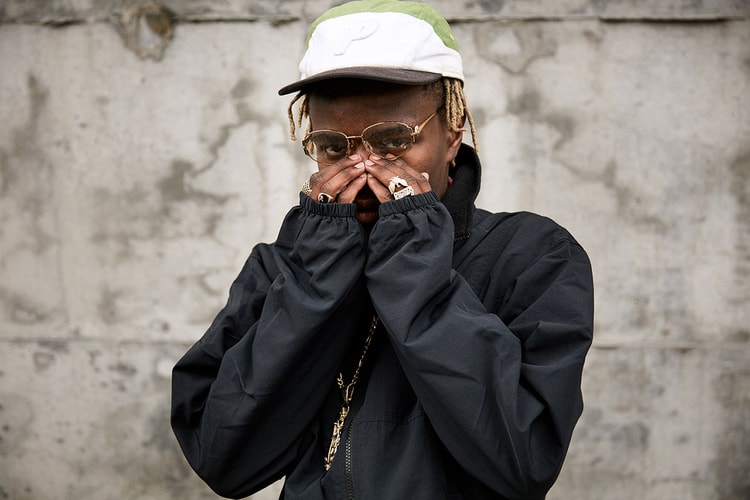 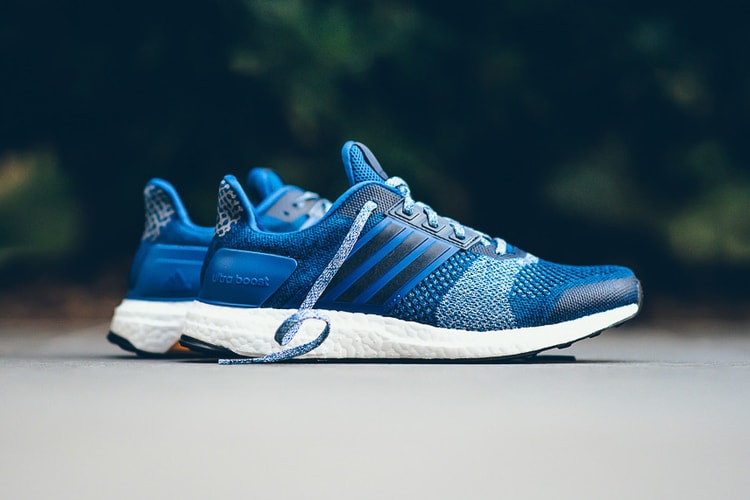 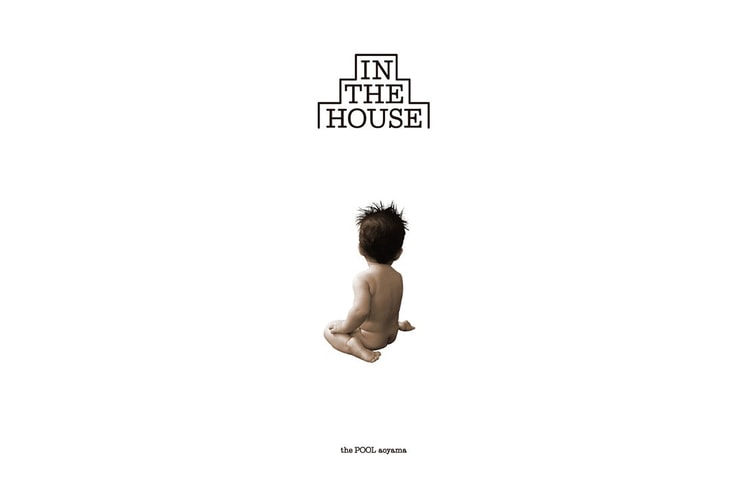 the POOL aoyama Set to Debut "IN THE HOUSE" Installation