Although many Kyrie Irving (aka Uncle Drew) fans have seen the entertaining point guard on the hardwood for quite some time, that won’t stop Nike from releasing new colorways of his debut signature silhouette. In anticipation of the Nike Kyrie 2, the canvas selected for this special “Opening Night” colorway is the Kyrie 1 model. Coated with a white-based upper, it consist of detailing such as a red Swoosh along with metallic silver spikes on the heels. There’s no concrete release date for these yet in the US, but China can expect them to be available on November 11. 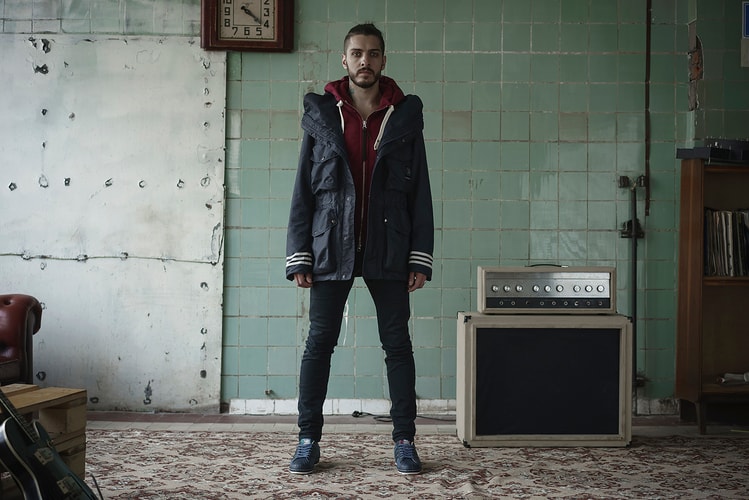 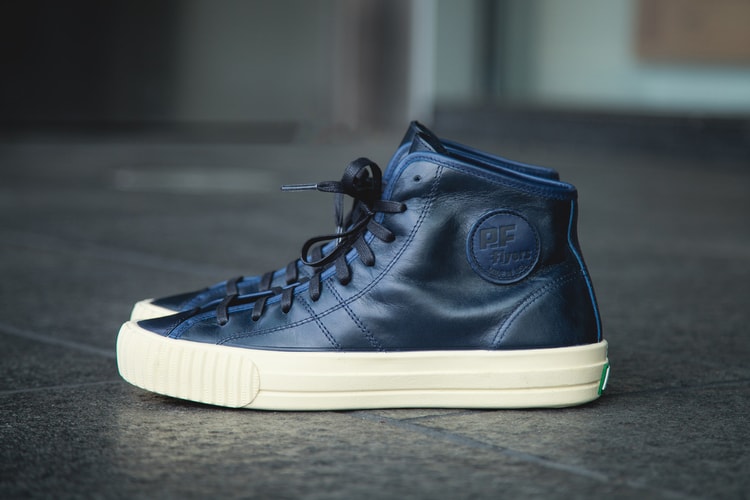 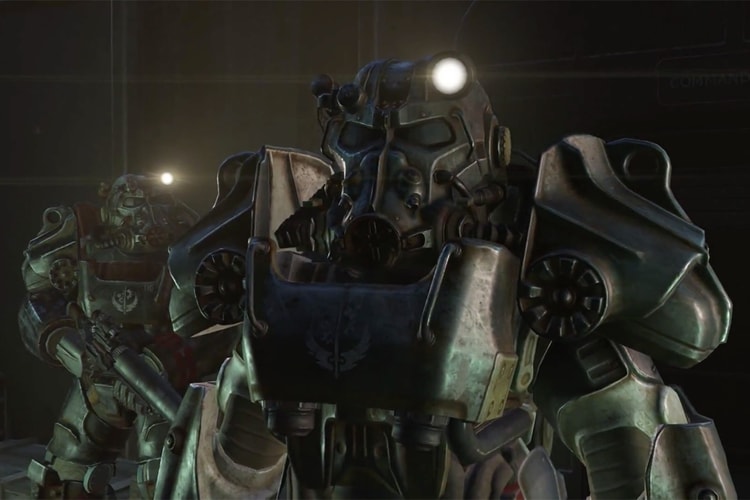 'Fallout 4' Launch Trailer: The Most Interactive 'Fallout' Game Yet 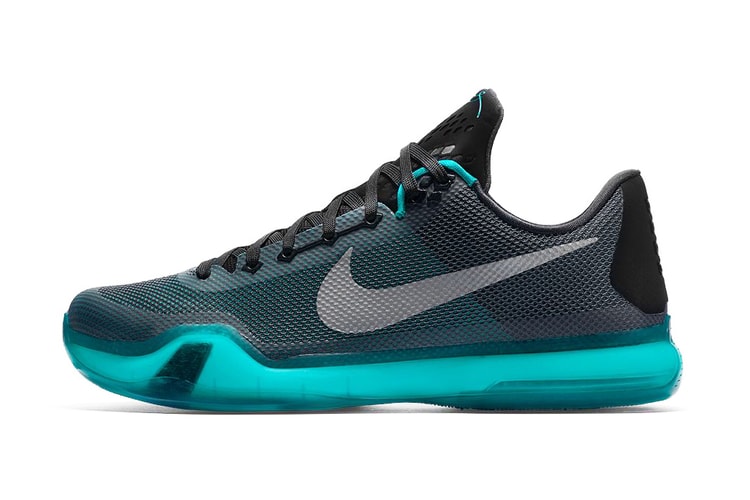 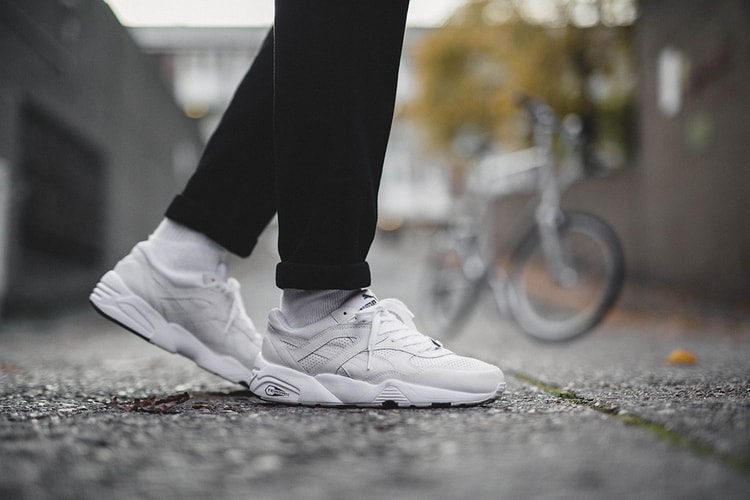 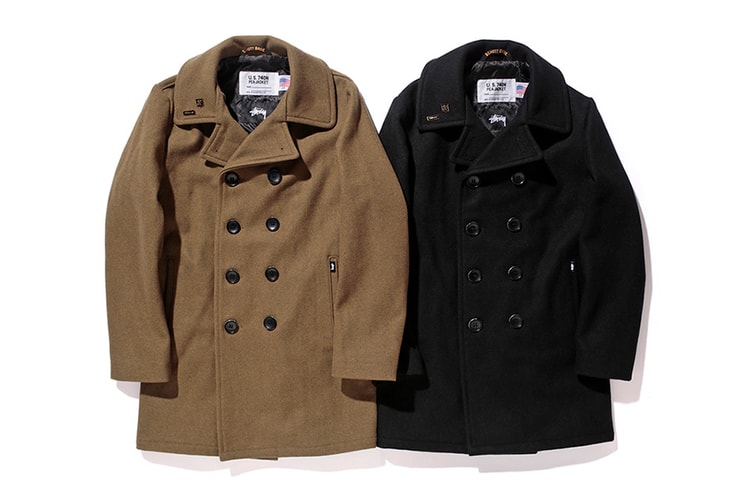