French publication Lui has been known to release beautifully shot editorials featuring some of the most breathtaking women in the world and the November 2015 issue is no exception. Shot by British photographer Rankin, the spread features Italian actress Monica Bellucci. The images seem to defy the natural laws of life, as her European beauty proves that age is just a number (FYI, she’s 51). With the upcoming release of Spectre where she plays one of James Bond’s love interests, Lui will release a special James Bond edition of the magazine. Check it out, if not for the Bond coverage, then to see Bellucci’s full uncensored spread. 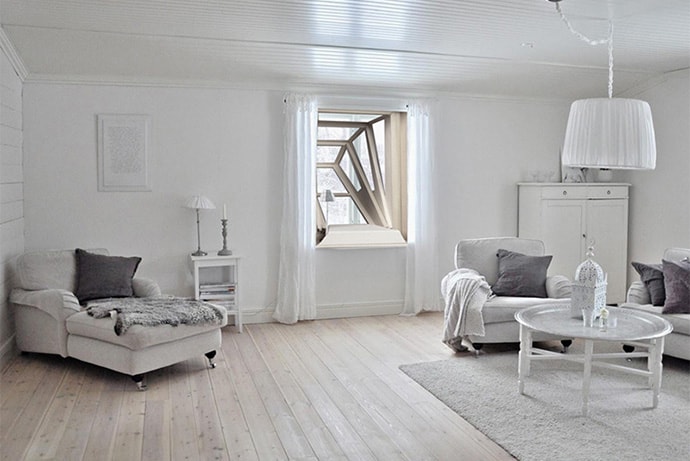 "More Sky" Windows Let You Experience the Outside While Inside 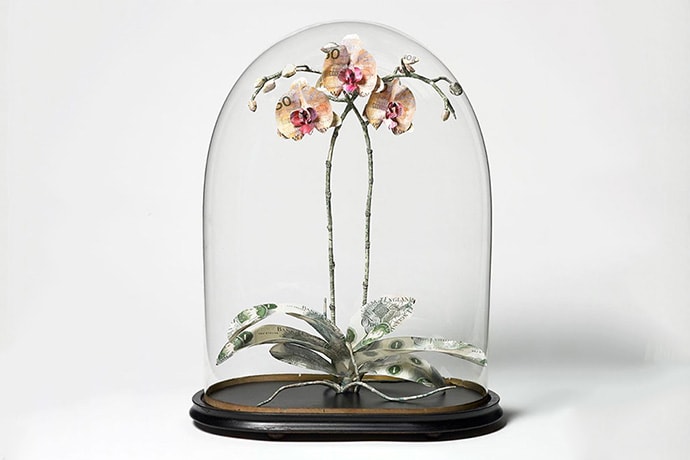 The Art of Money: Plant Sculptures That Are Made of Cash 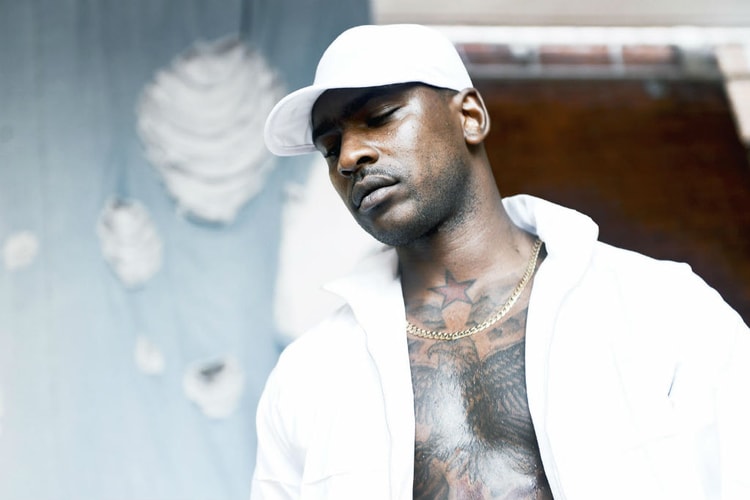 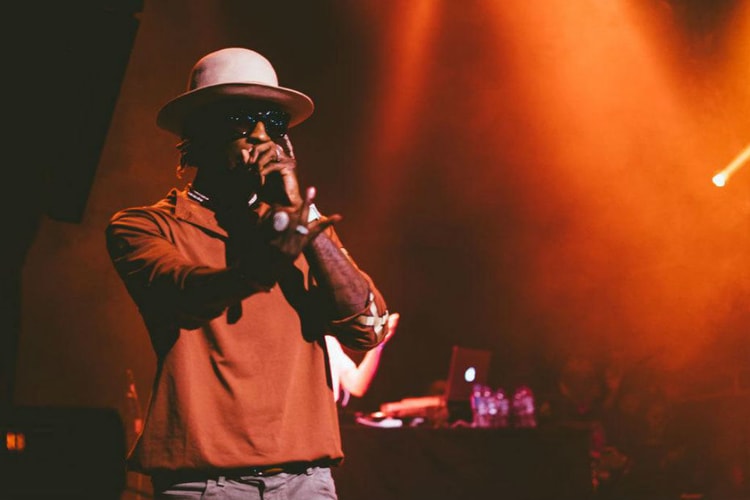 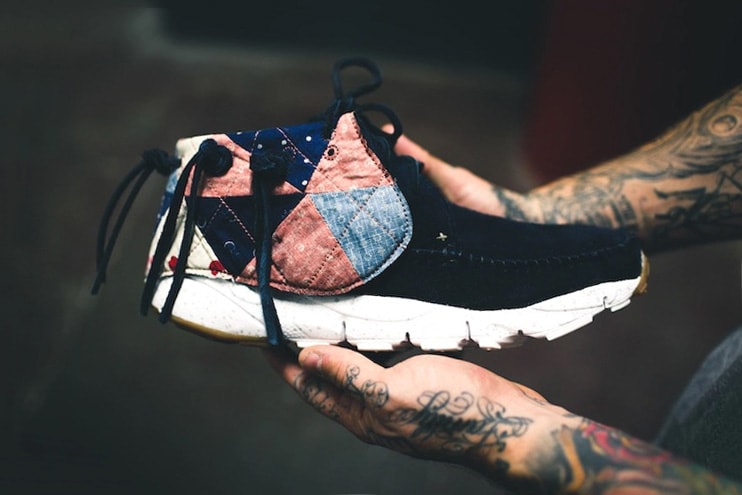