NYC’s Le1f continues to take a progressive, forward-thinking approach to rap and music in general. For his next album, the boundary-pusher has announced that he has enlisted the likes of Dev Hynes, Evian Christ, Lunice, Blood Diamonds, Junglepussy, Salva and more for collaborations. He’s already dropped the project’s first single, the SOPHIE-produced “Koi,” and now the Balam Acab-produced single “Rage” has surfaced. With all these different, eclectic producers sending beats for Le1f, Riot Boi is on course to be varied, genre-clashing experience on the way. You can listen to “Rage” above. 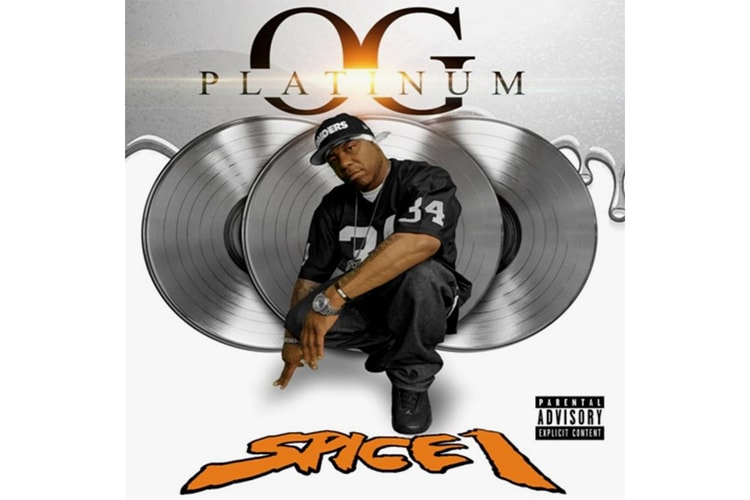 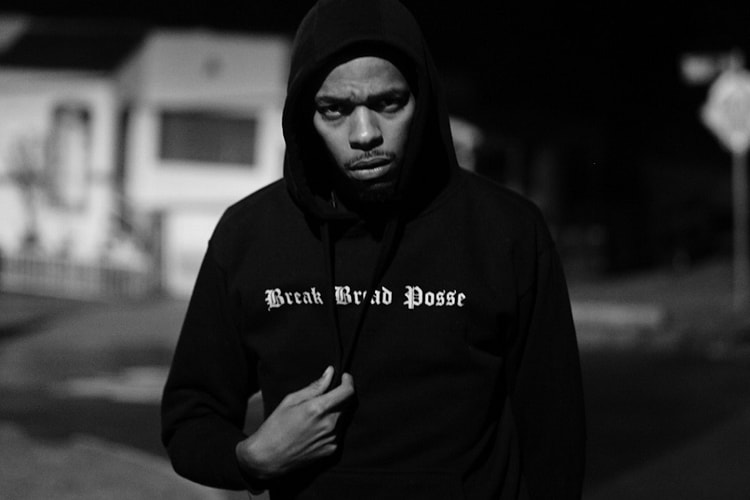 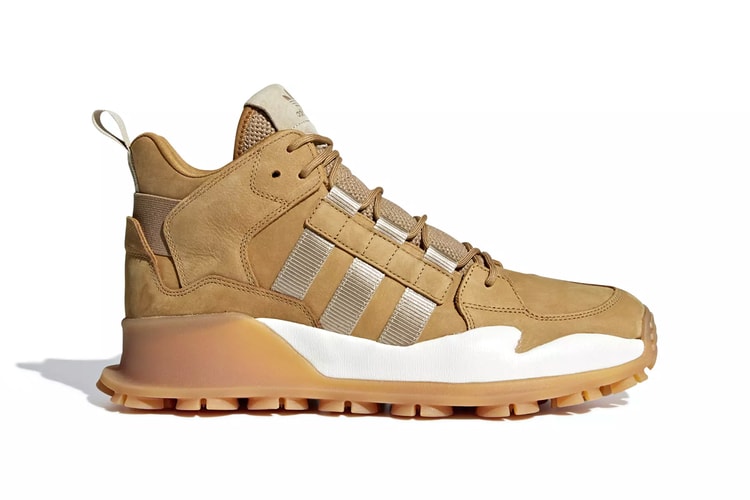 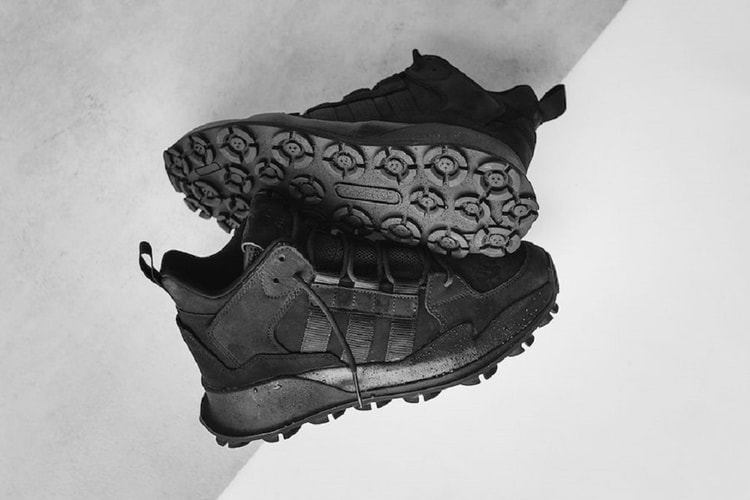 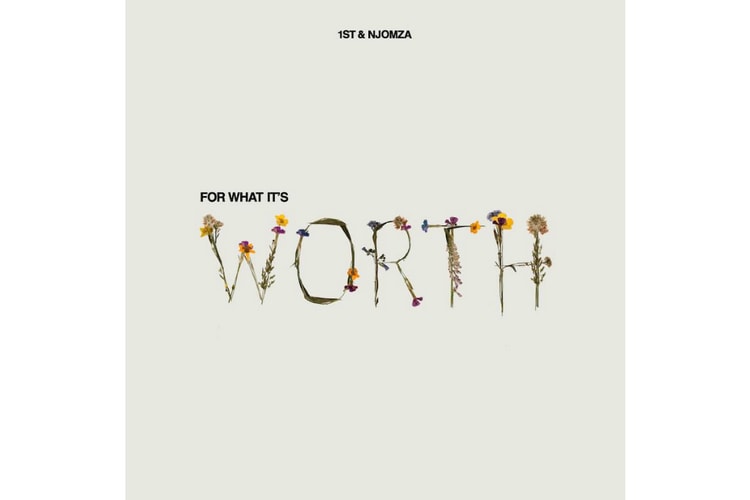 FKi 1st & NJOMZA Release New Single "For What It's Worth" 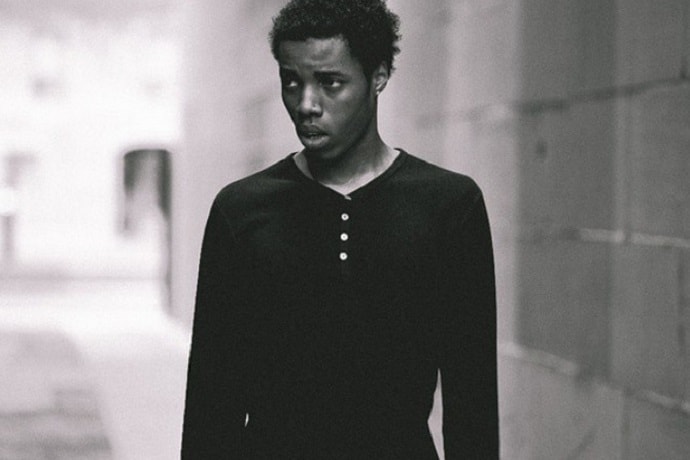 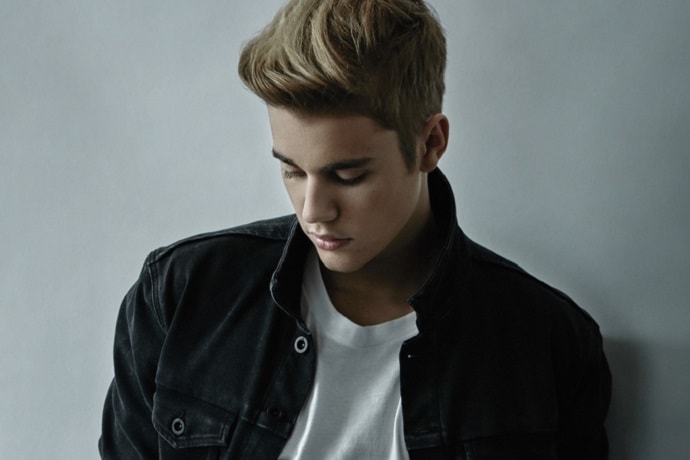 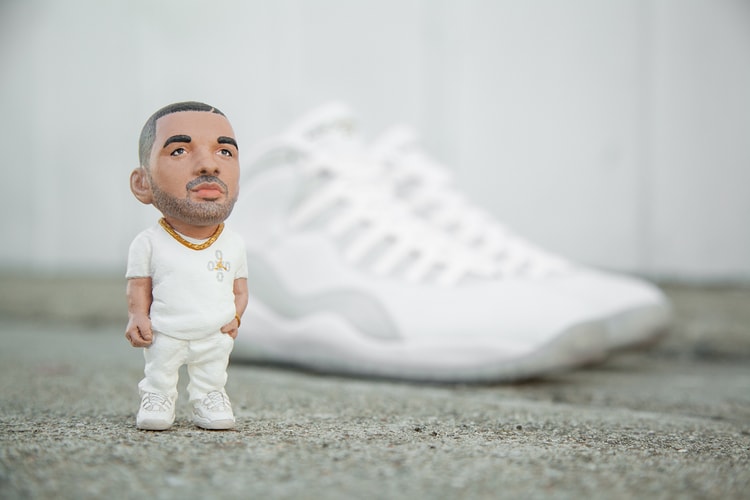 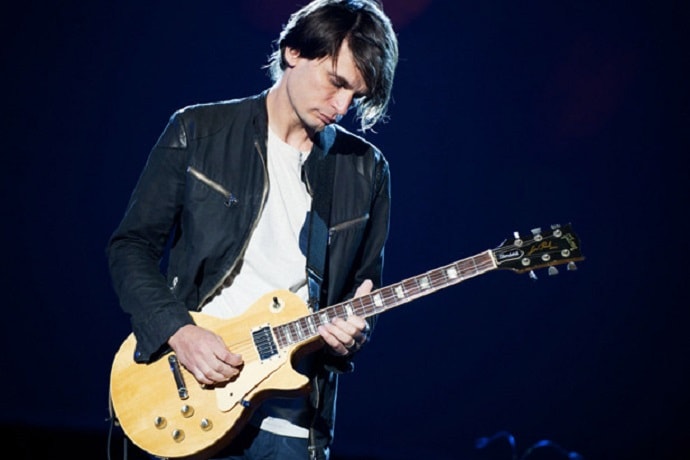 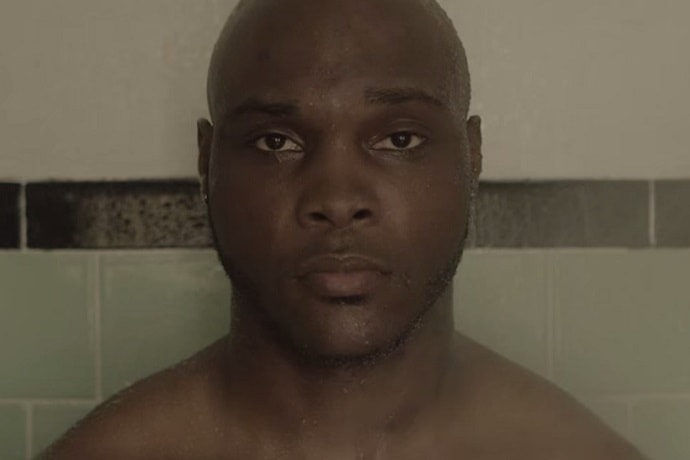 Golden Rules - It's Over 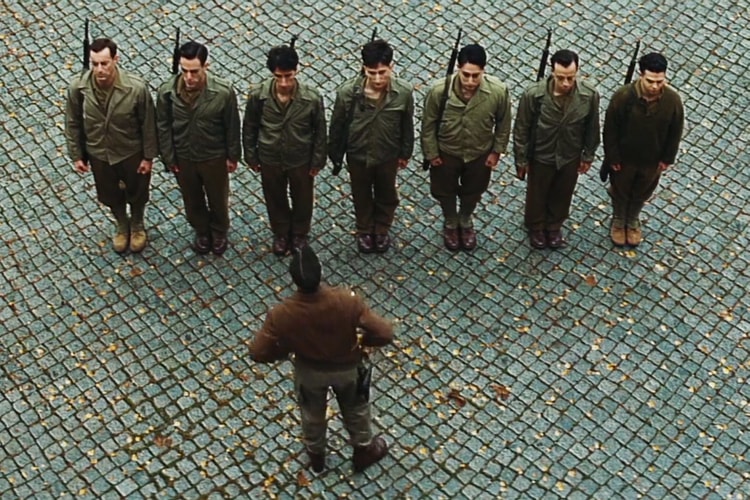