It has certainly been a long time coming but sources have confirmed that the long-awaited Tupac Shakur biopic has finally been given the green light. Randall Emmett, one the film’s producers, confirmed the film’s status by announcing the crew’s start date and intimate knowledge of some plot details. Afeni Sahkur, Tupac’s mother, had previously been involved in a lengthy dispute over the rights to her sons story, causing the film to be in limbo for some time. Now, as the issues have been cleared up, it has even been confirmed that some of Tupac’s original music will be featured in the film as well. All in all, great news for movie goers and fans alike. Stay tuned for more as this develops. 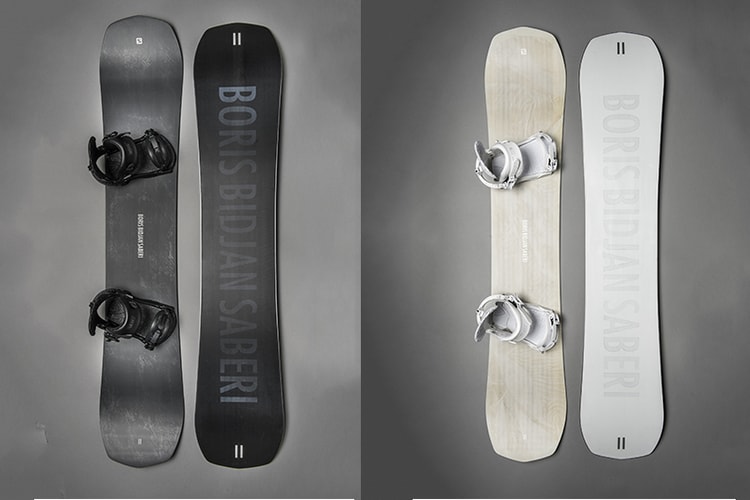 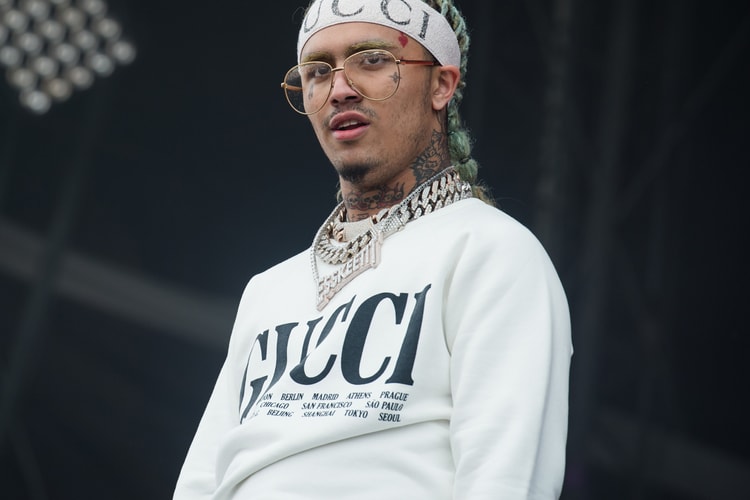 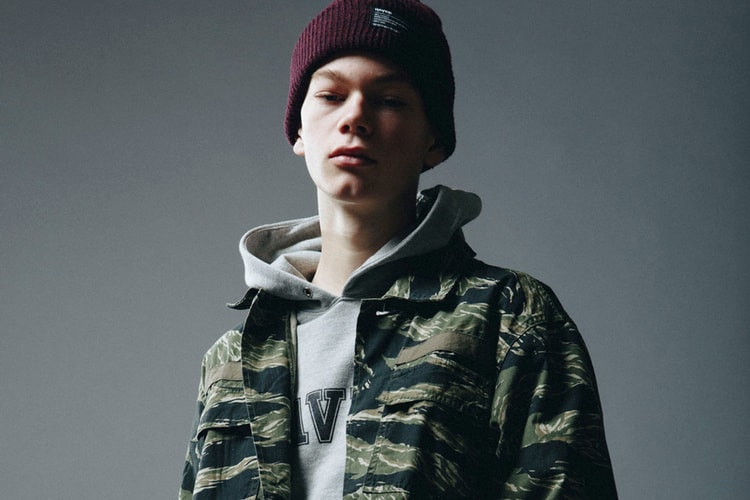 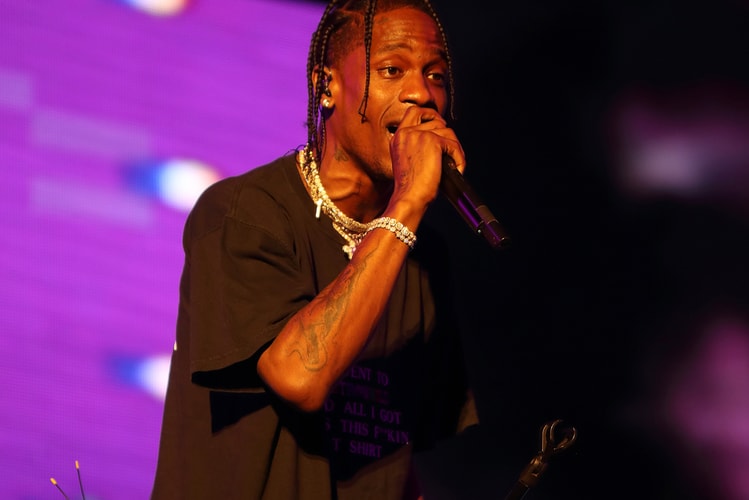 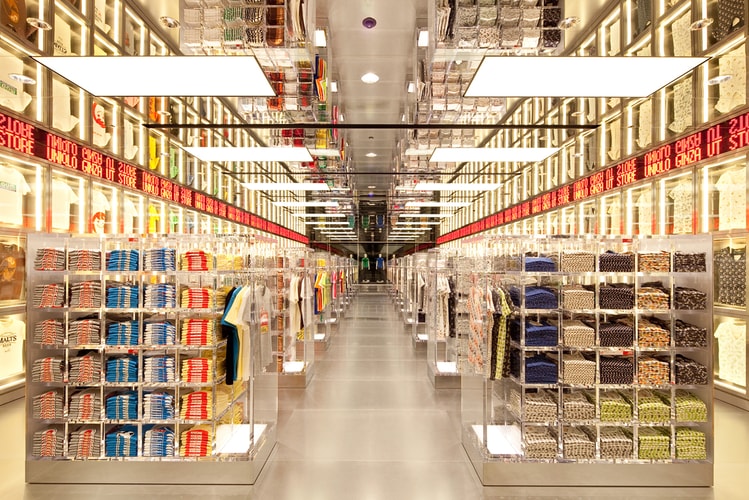 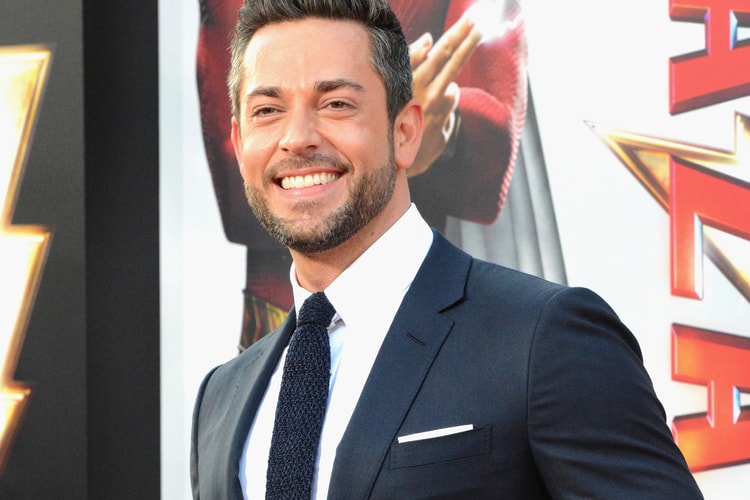