In October 2014, Converse filed a trademark infringement lawsuit to protect its most iconic shoe, the Converse Chuck Taylor All-Star. The Nike-owned sneaker brand took legal action against 31 companies for ripping the trademark design, including corporate giants like Walmart, Fila, Ed Hardy, Skechers and Ralph Lauren Corp., which were given 30 days to respond.

Ralph Lauren and Converse have reportedly filed a joint motion to end their case. Following up with the out-of-court settlement agreement, Ralph Lauren will scrap all shoe models that Converse named as copies of the beloved Chucks’ midsole stripe and rubber toecap. Ralph Lauren is set to destroy a range of 36 athletic shoes, as well as all related parts, molds, packaging, tools, promotional and marketing materials within the month. The company will be paying Converse an undisclosed amount as well.

The Converse Chuck Taylor All-Star was introduced in 1917, and was the first shoe Converse created for basketball players — hence the name which nods to American basketball player Chuck Taylor. To prove trademark infringement, Converse had to demonstrate that consumers associate this particular design with the brand. The lawsuit’s main goal is to protect the iconic model that has since become so core to the brand. 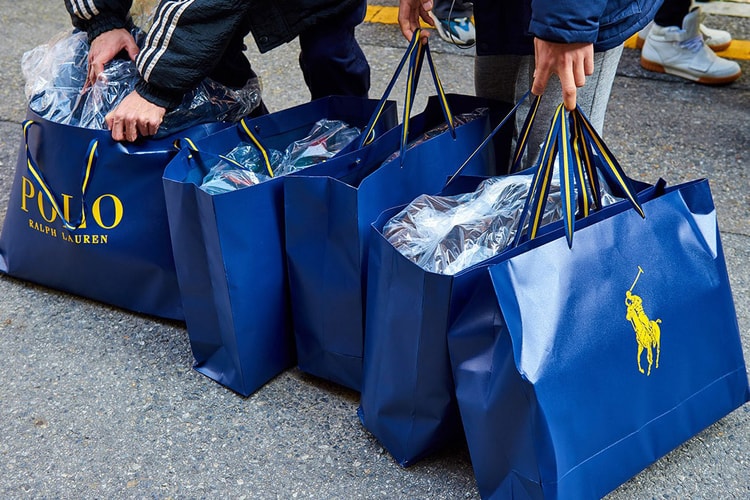 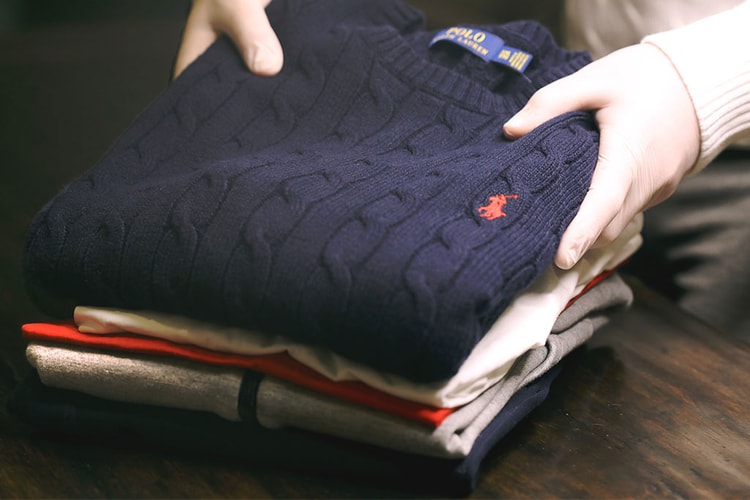 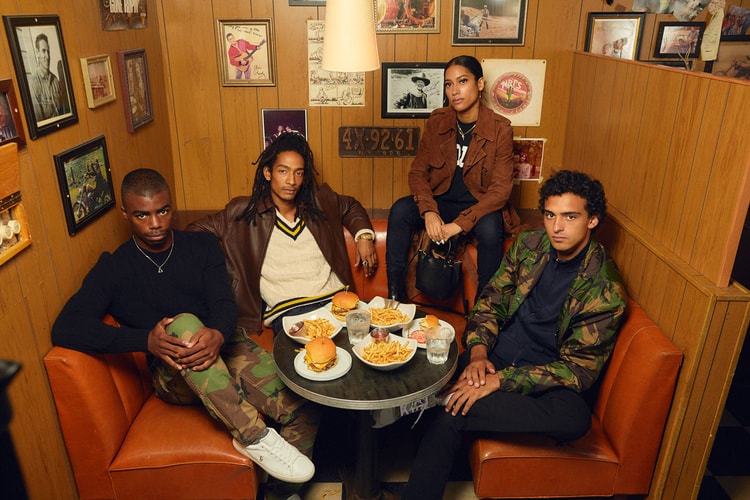 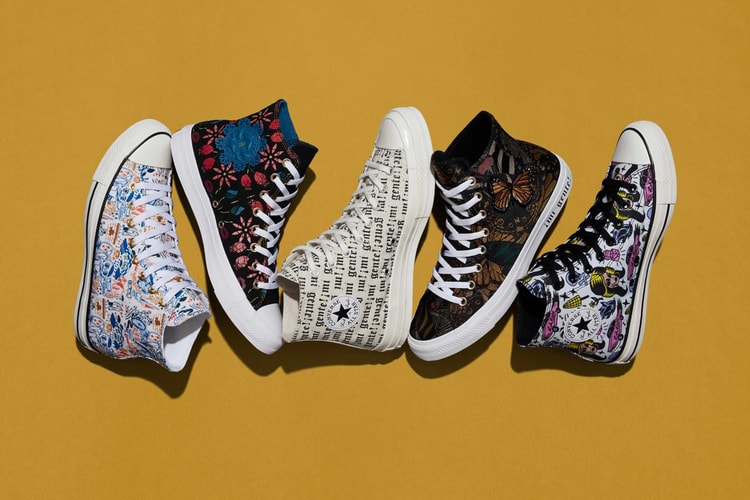 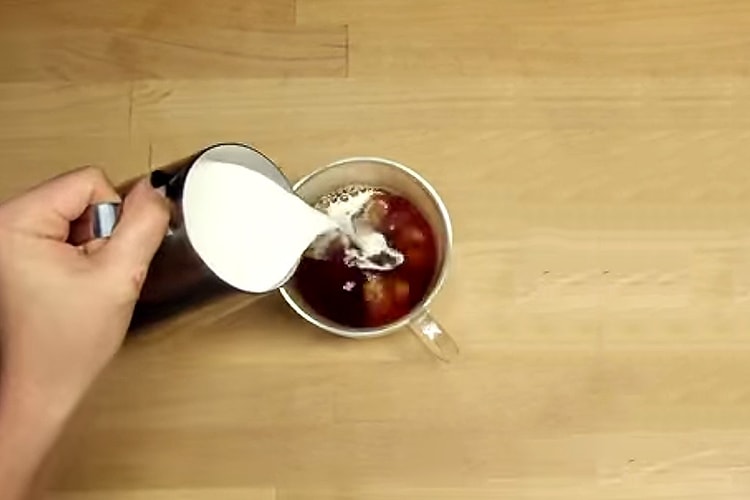 An International Guide to Coffee

Coffee is an essential part of many people’s morning and daily routine all over the world, and
By Clarance Leung/Jan 26, 2015
Jan 26, 2015
0 Comments 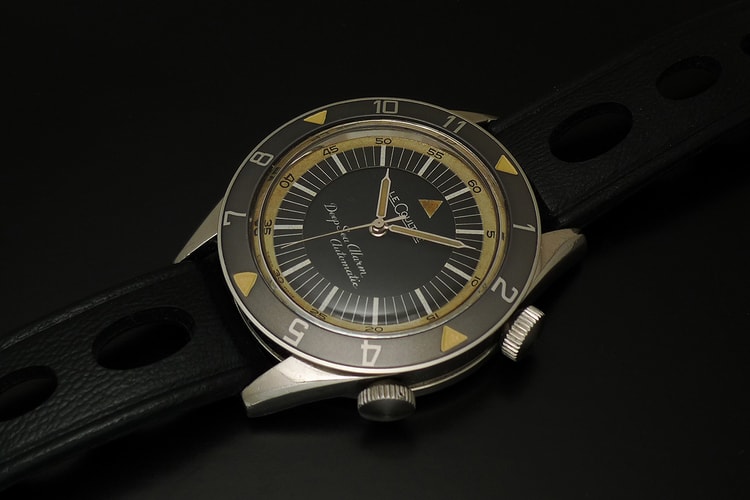 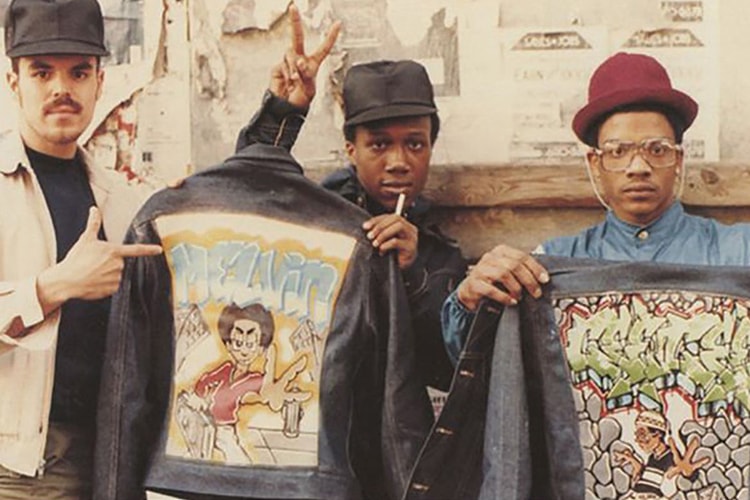 'Fresh Dressed' Explores the Evolution of Fashion in Hip-Hop 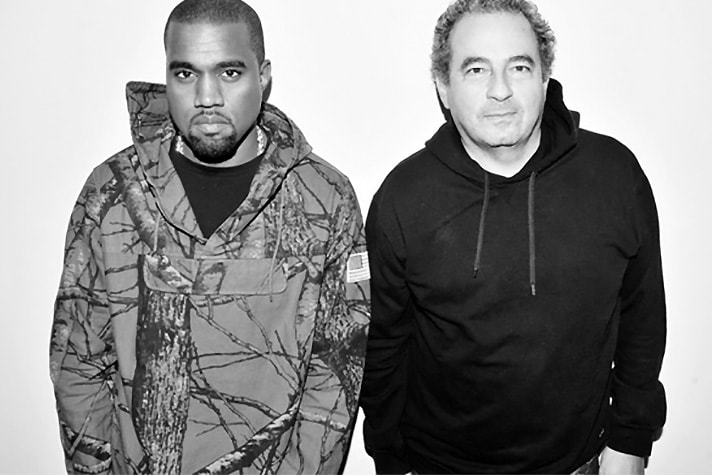 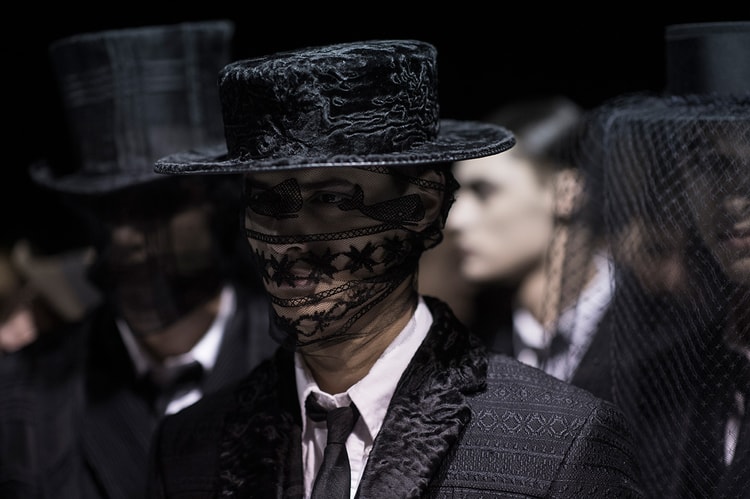 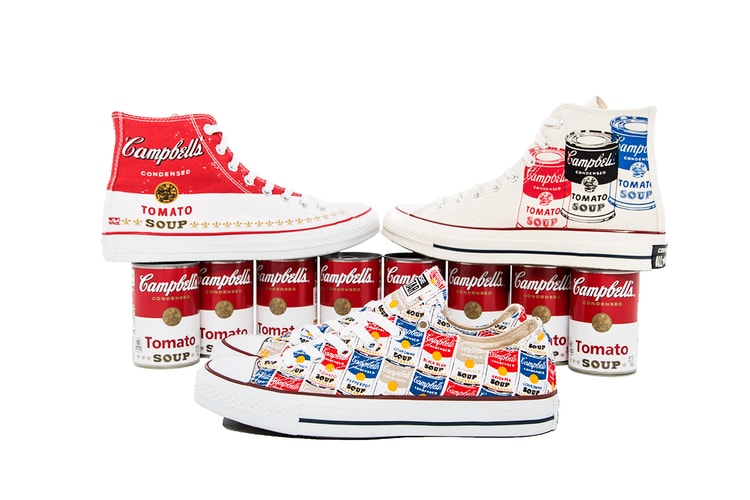