Despite rumors circulating around that claim  Sir James Paul McCartney will be working on Kanye West‘s forthcoming LP, a source close to McCartney has shut down such reports, telling NME that it is “not true,” and that he will not be co-producing the album. With the recent release of their collaborative effort “FourFiveSeconds” featuring Rihanna, a plethora of fabrications have come to light, stating that McCartney will be working on Kanye’s new project. An Instagram comment made by West’s barber and longtime friend, Ibn Jasper, confirmed that “FourFiveSeconds” will be appearing on both Rihanna and Kanye’s new albums, sparking rumors that McCartney will work on the Yeezus followup.

Following the release of their first collaborative effort, some of Kanye’s fans took to their Twitter accounts to give praise to West for “shining light on unknown artists,” such as the musical icon, and founding member of one of the most popular and influential acts in the history of rock music, The Beatles. News of his collaboration with Rihanna and West was revealed earlier this month by Ty Dolla $ign, whose backing vocals can be heard on the pairs North West tribute, “Only One.” 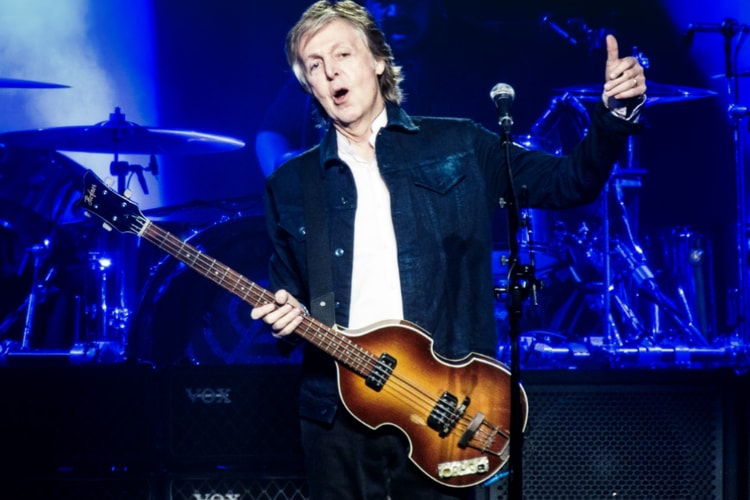 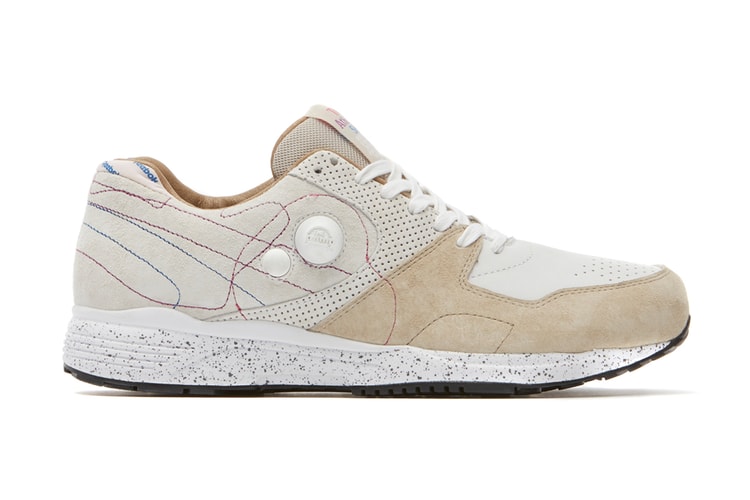 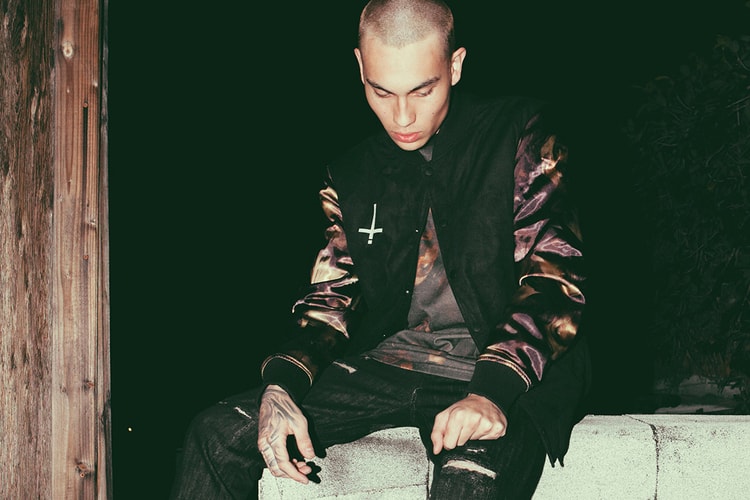 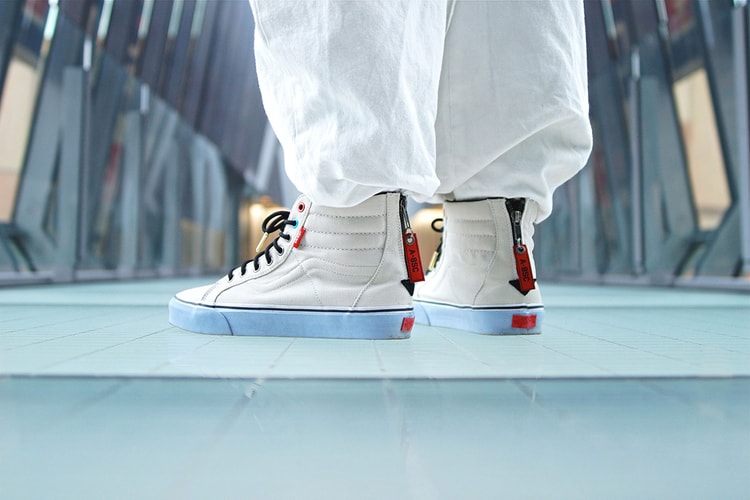 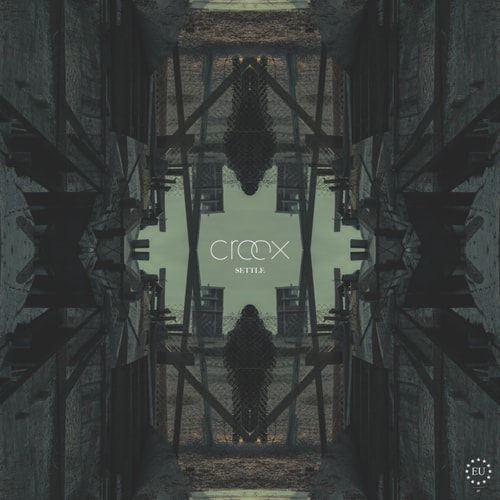 Introducing us to their enigmatic, minimal sound that fuses electronic and hip-hop together with
By Tiffany Calver/Jan 26, 2015
Jan 26, 2015
0 Comments 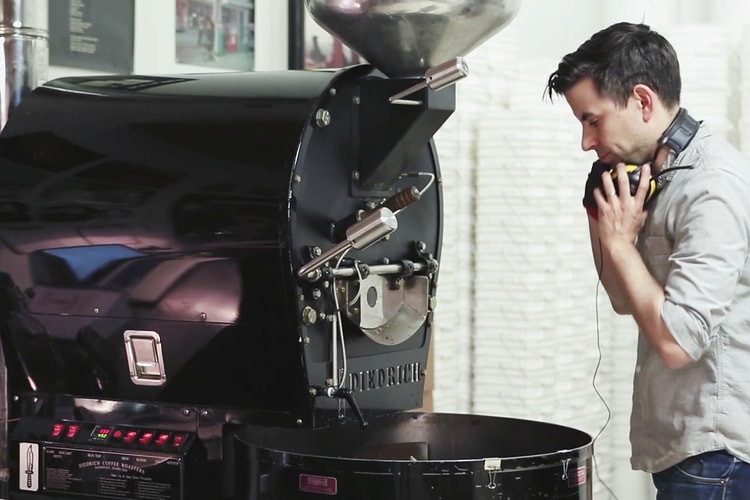 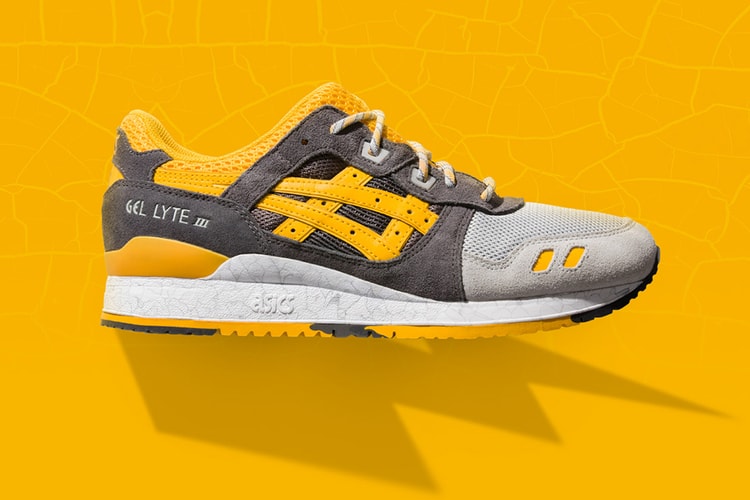