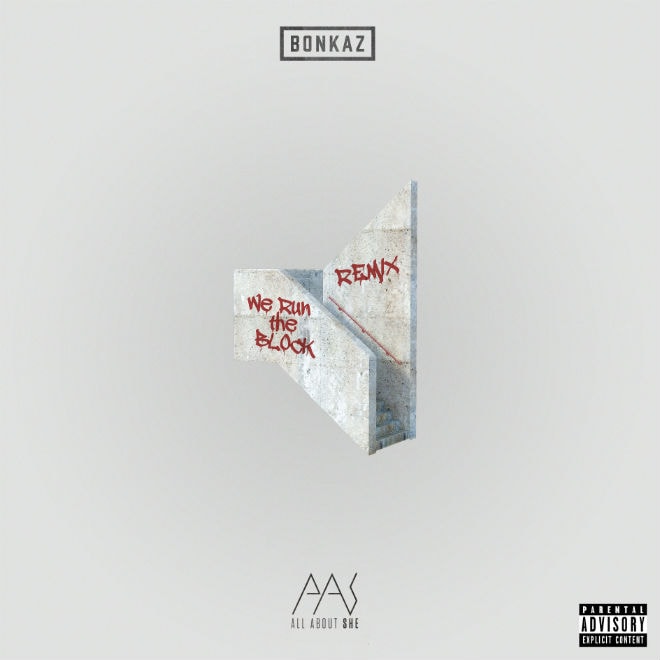 PREMIERE: Bonkaz – We Run The Block (All About She Remix)

With a watering hole of new talent emerging from London this year -– particularly with the
By Tiffany Calver/May 31, 2015
May 31, 2015
0 Comments 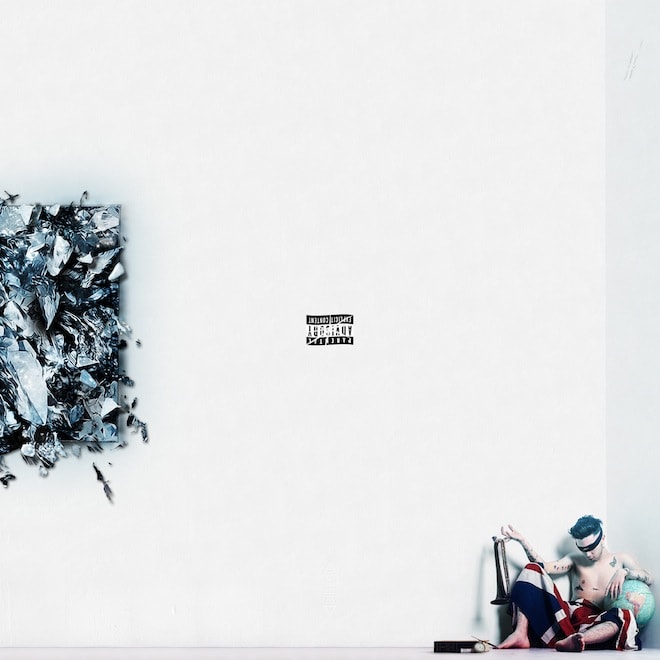 As the release date of his debut album Perception approaching, London hailing rapper Danny Seth
By Tiffany Calver/May 12, 2015
May 12, 2015
0 Comments 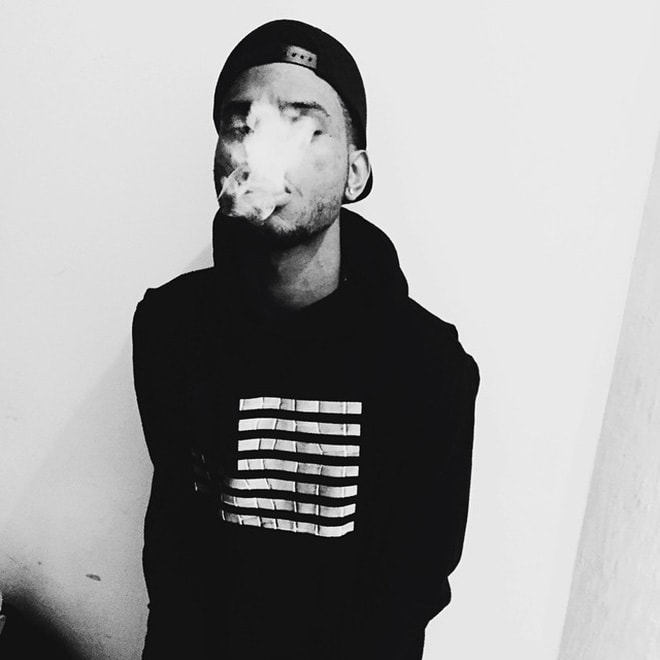 Bryson Tiller - "Ease" and "Been That Way" 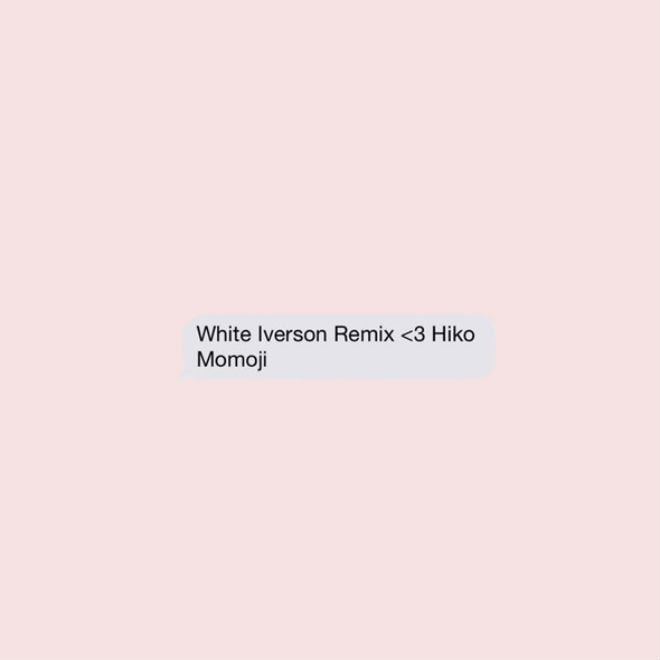 London-born, New York-based, Hiko Momoji returns to the internet today following on from the
By Tiffany Calver/Mar 16, 2015
Mar 16, 2015
0 Comments 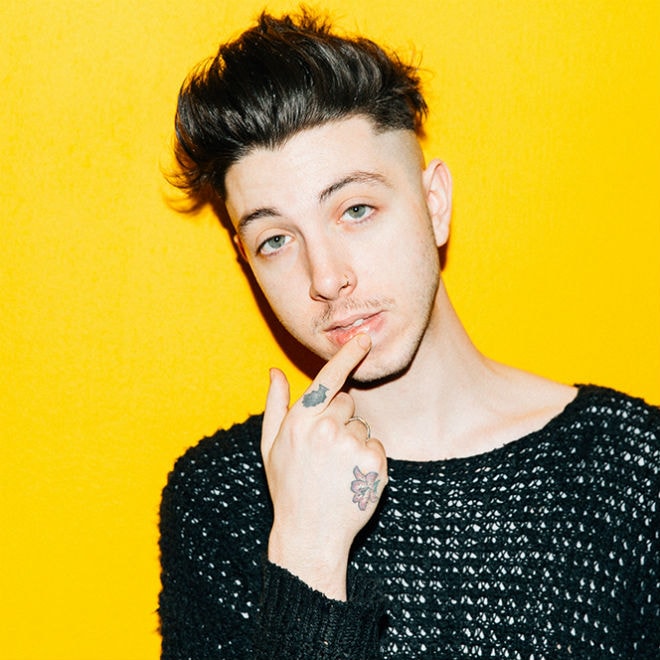 Named after his forthcoming, and highly anticipated project – of which we premiered the lead single
By Tiffany Calver/Feb 13, 2015
Feb 13, 2015
0 Comments 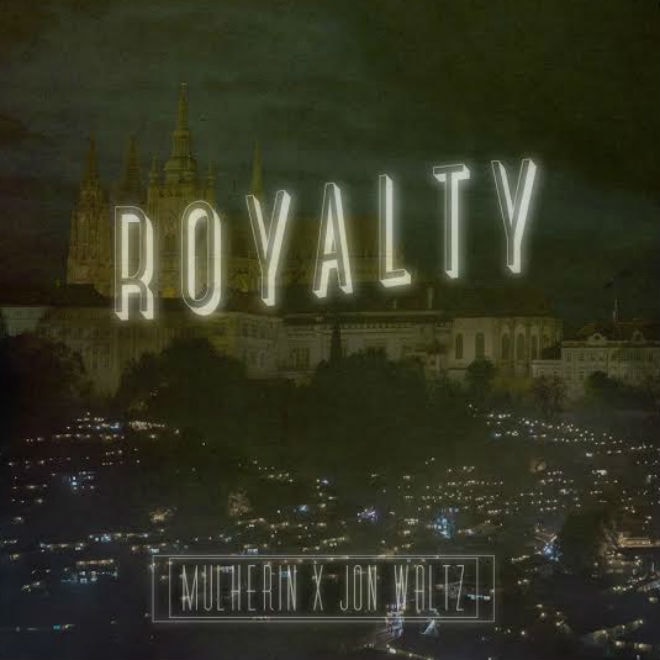 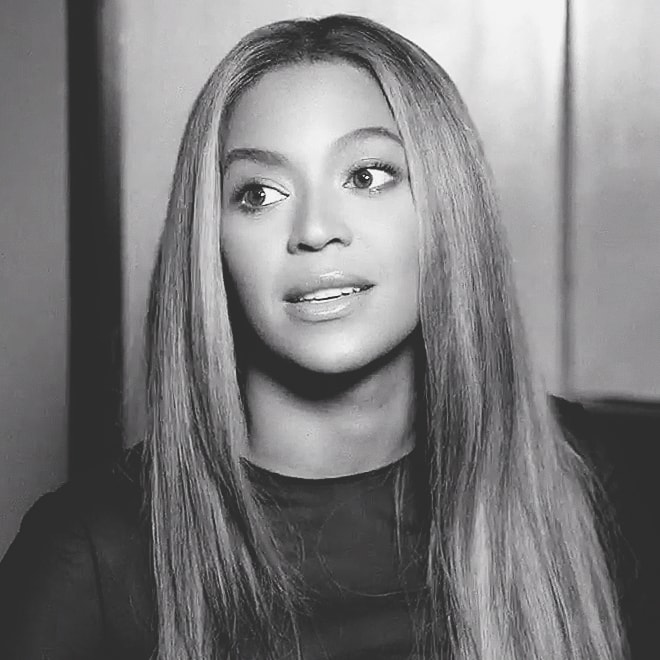 Following on from her first-class performance of golden gospel number “Take My Hand, Precious Lord”
By Tiffany Calver/Feb 10, 2015
Feb 10, 2015
0 Comments 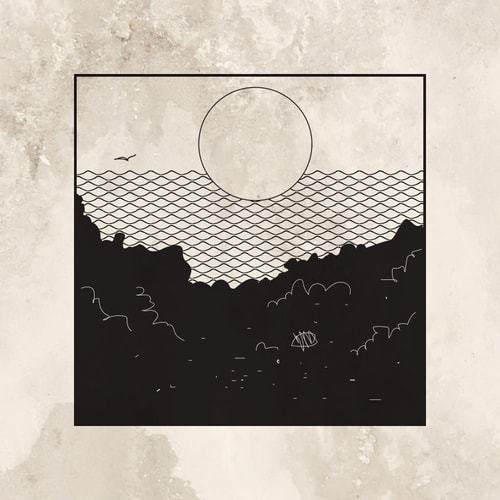